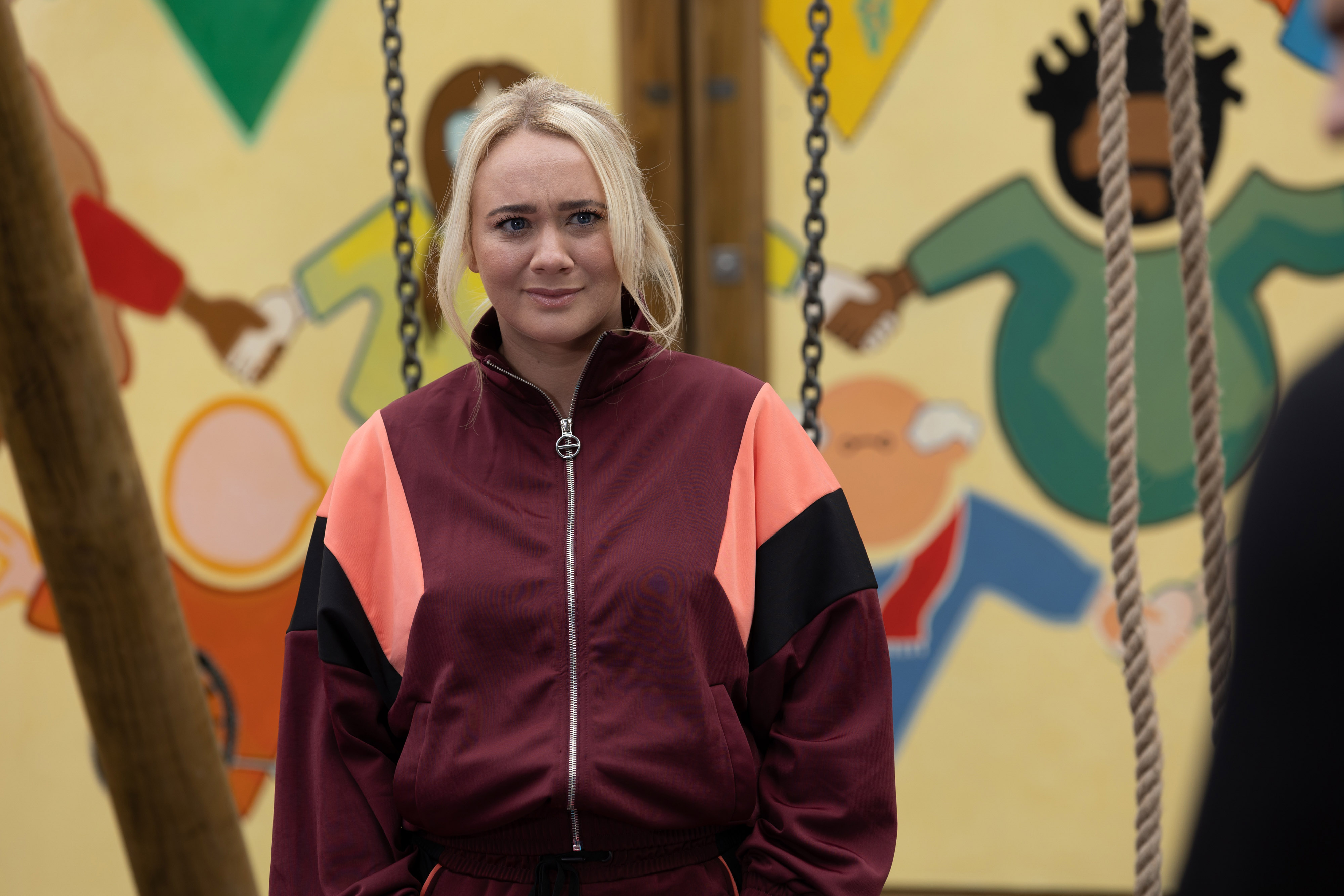 Leela Lomax (Kirsty Leigh-Porter) has had a tough time as of late, but there’s more heartache ahead for the Hollyoaks mainstay, as she’s rocked by big news.

Her return earlier this year left viewers smiling, that’s for sure, but Leela was harbouring quite a big secret, after she discovered that she’d been made redundant.

Sid Sumner (Billy Price) was quick to work out that she wasn’t being honest about what was bothering her, and thus he begged her to open up.

Upcoming scenes see Sid encouraging Leela to be honest about losing her job, but she refuses.

Leela makes it clear chart that she wants to keep things together for the sake of her family. But she’s soon left with little choice, as everything go from bad to worse!

What happens? Well, Ste Hay (Kieron Richardson) reveals that he cannot pay his half of the mortgage this month!

Will Leela open up to Ste about her job?

Or will she keep shtum and come up with a plan to rectify the situation without having to tell her family the truth?

We’ll just have to wait and see!

Next week will also see Leela accompany Ste and Sienna Blake (Anna Passey) on their first cleaning job to a nearby hotel.

Little do they know, however, it’s the very same hotel in which Darren Osborne (Ashley Taylor Dawson) is being held captive!

Will their paths cross?