Emmerdale: Eric and Faith get emotional while driving new car

Liam Fox is best known for his portrayal of Dan Spencer in Emmerdale, the father of Sean Spencer (played by Luke Roskell) and is a father-figure to Amelia Spencer (Daisy Campbell). Recently, on the ITV soap Dan’s plans to break up Amelia and her boyfriend Noah Dingle (Jack Downham) were successful as the teen split up from his pregnant girlfriend. However, Amelia is likely to find out very soon what Dan did and this could change their relationship forever. Away from the cameras though, things for actor Liam are far more sedate.

Yes, Liam does have children with his first wife and Hollyoaks star Nicole Barber-Lane with the couple tying the knot back in 1999.

The pair had a son together Ben and Liam is stepfather to Nicole’s daughter Gemma, however, not much else is known as Liam’s children with the actor appearing to remain private about his life away from the cameras.

Liam and Nicole sadly went their separate ways after 16 years when they got divorced in 2015.

At the time, the couple released a statement, which read: “It is with much sadness that we confirm the end of our marriage, though our family unit remains strong. 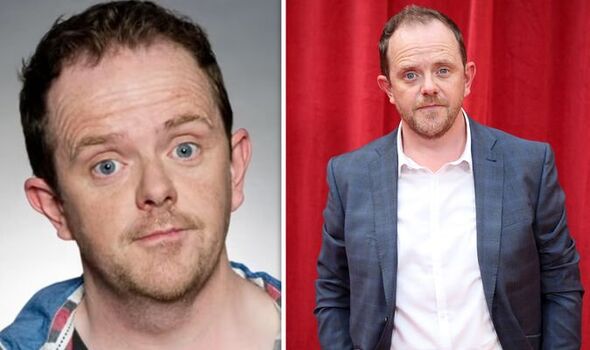 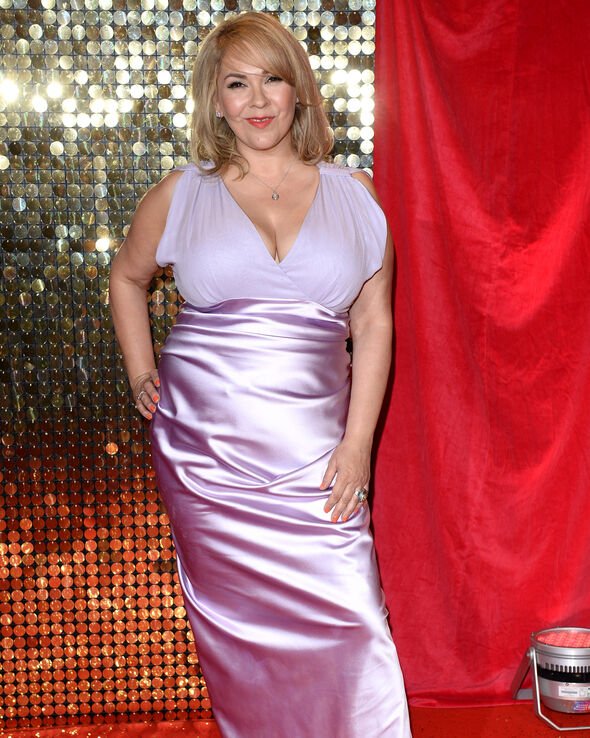 “We’ll always love and respect each other and are united by our children and family remaining at the centre of our lives.”

A close friend to the couple told the Sunday People at the time: “They will continue to live together for the foreseeable future as they enjoy the precious last few years of their children being in the family home.”

Despite the actors no longer an item, they still socialised and enjoyed time as a family.

The Emmerdale actor later found love again in 2017 and went on to marry Joanna Hudson in 2020. 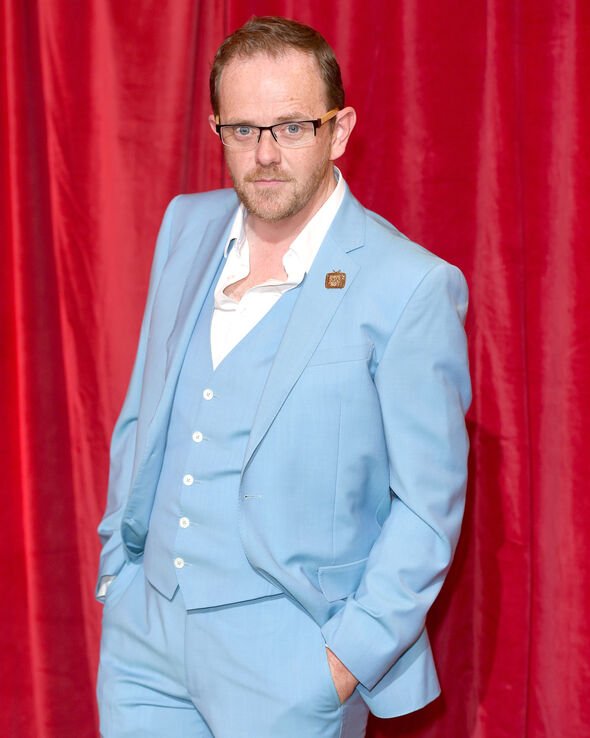 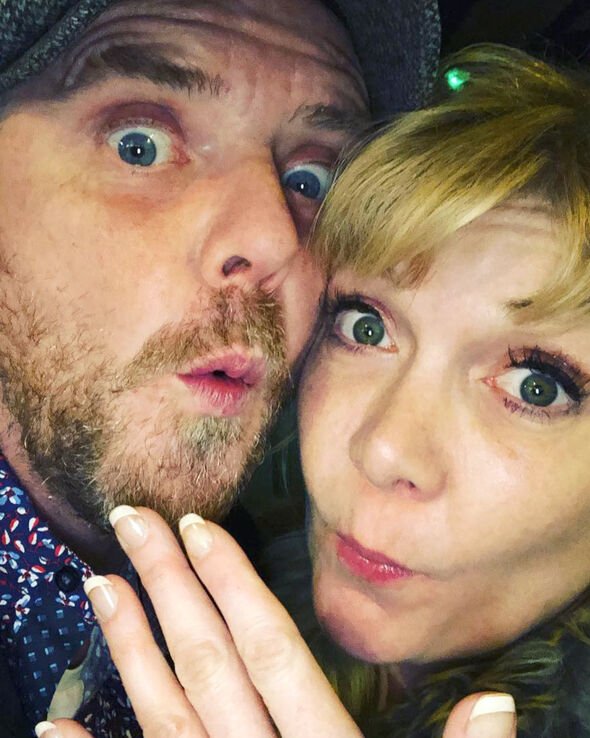 Hudson is also an actress and has appeared back Casualty, Coronation Street, and The Apprentice with the couple first meeting when they were both at university.

Joanne and Liam don’t have any children together but they are passionate about looking after rescue animals. They even walked down the aisle with some of their pet pooches by their side.

She previously said: “We’re passionate that people should rescue animals.”

Adding to OK!: “We’ve just got him neutered, which is the ethical thing to do with so many unwanted dogs in rescue and dog theft on the increase.”

Joanna has previously starred in Emmerdale with the actress taking on the role of Ross Barton’s (Michael Parr) doctor in September 2018.

Liam previously spoke about how his daughter Gemma was an important part of his nuptials to Joanna.

He said: “It made me emotional. She’s my stepdaughter, but she’s my daughter. Luckily, mine and Nicole’s divorce wasn’t messy in any way, so our relationship hasn’t been affected.

“I even had my ex-mother-in-law at the wedding! If Nicole wasn’t on tour, she’d have been there too.”

Joanna also said of her big day: “My biggest heartwarming moment was watching Gemma singing during the ceremony.”

While Liam keeps his children generally off his social media, he has posted about his relationship with Joanna including announcing they had got engaged in 2019 with a sweet snap.

The couple even started a joint Instagram account during lockdown @joxytime with the duo sharing titbits from their life away from the cameras.