ROCKER Liam Gallagher was at the centre of a brawl in his local — days after getting engaged to girlfriend Debbie Gwyther.

Debbie is believed to have clashed with two women in the loo – before a furious row spilled out into the street. 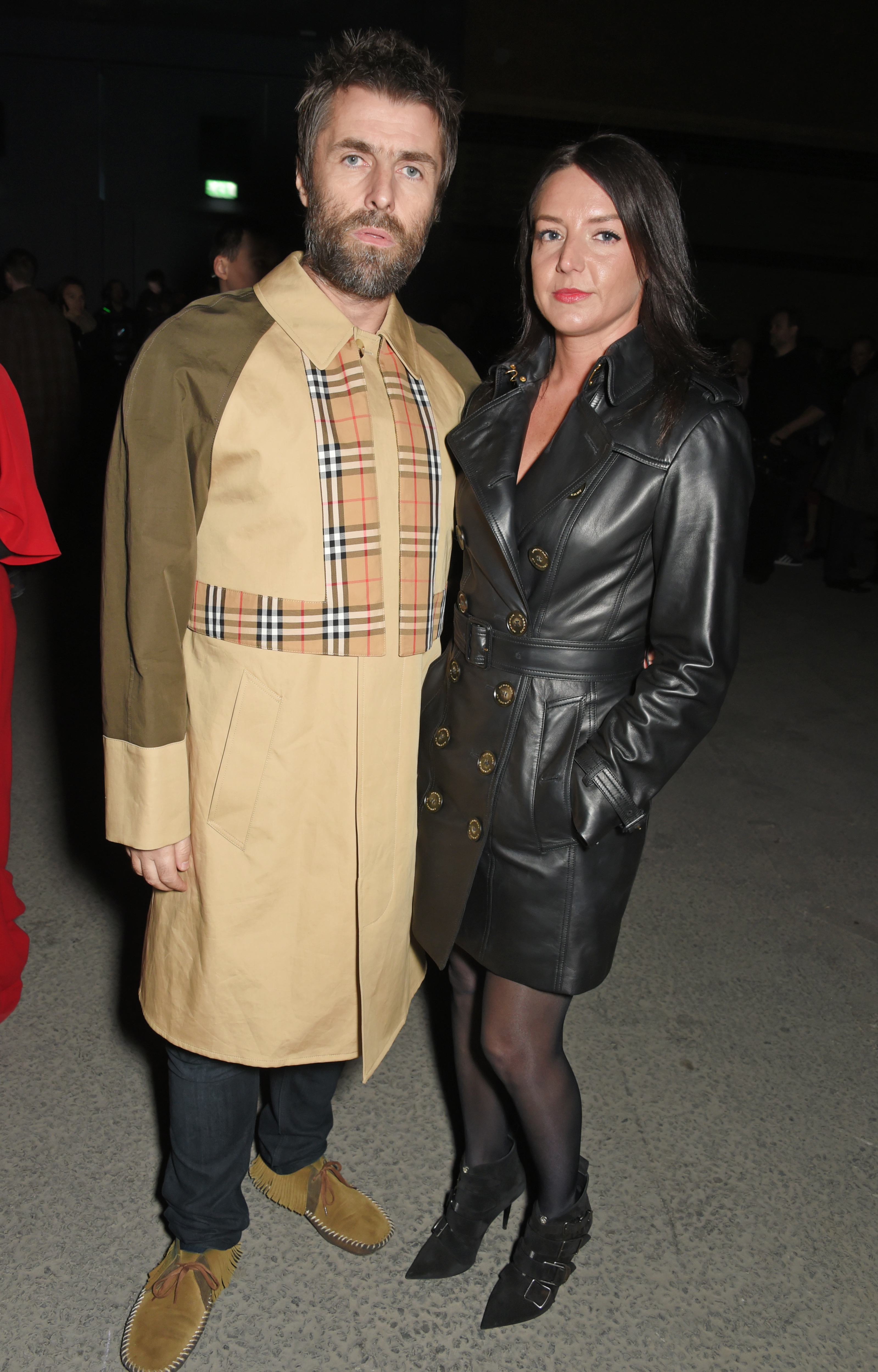 Liam, 46, was bundled away by friends as onlookers gathered outside the Prince of Wales boozer in posh Highgate, North London.

One pub-goer said: “There was screaming, shouting, swearing and lots of threats being thrown around.

“The bar stopped serving and suddenly it was carrying on out in the road for all to see.

"It could have got totally out of hand but Liam was ushered away and told to go home to avoid any more trouble while Debbie kept shouting and gesticulating at the women.” 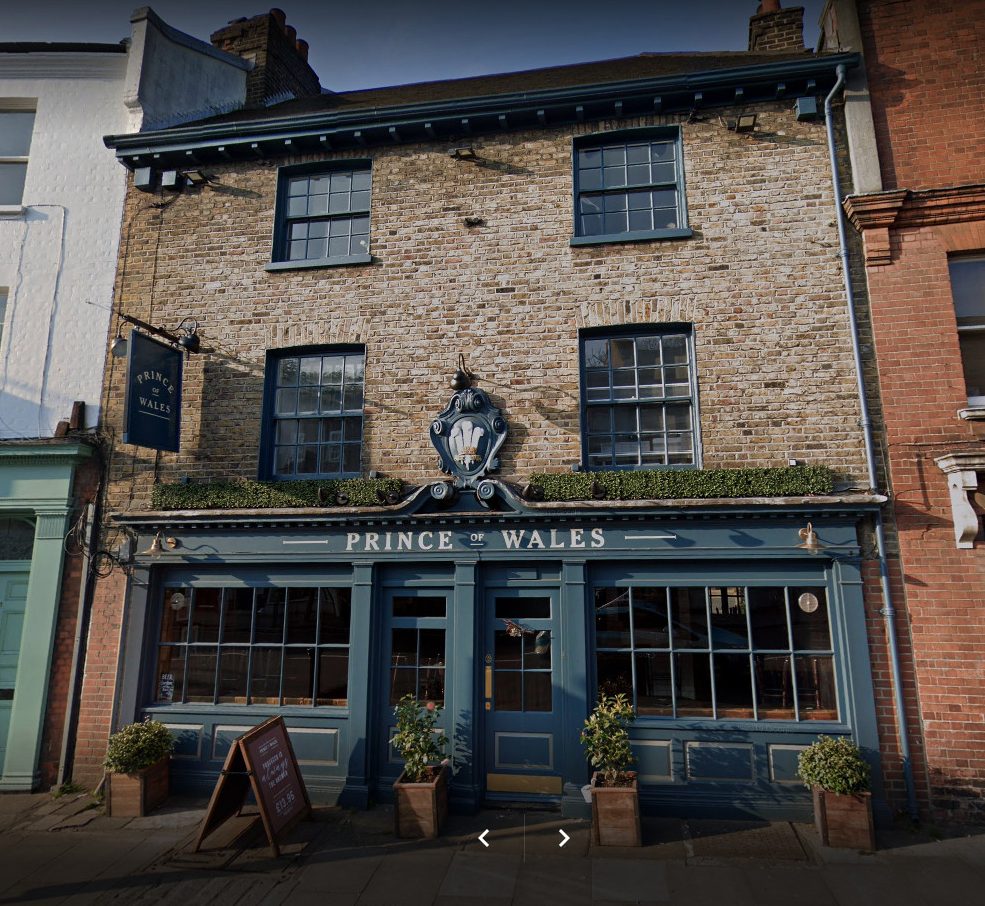 A representative for the ex-Oasis singer declined to comment.

But pals say he had been hassled by fellow drinkers for pics and autographs while trying to keep a low profile.

The Sun revealed yesterday that he popped the question to music manager Debbie, 37, late last month while on holiday at Italy’s Amalfi Coast.

The dad of four has been involved in several bust-ups over the years. 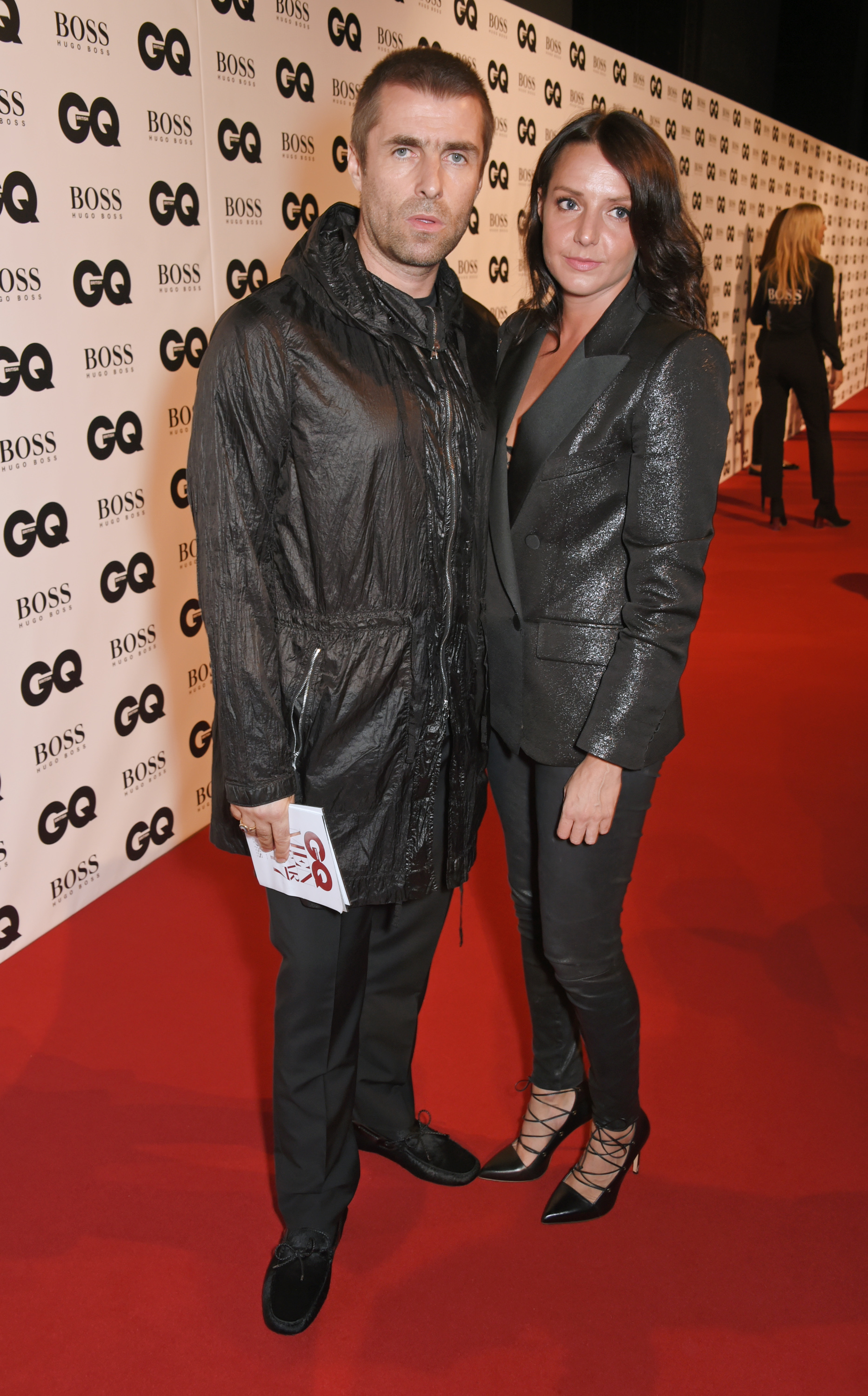 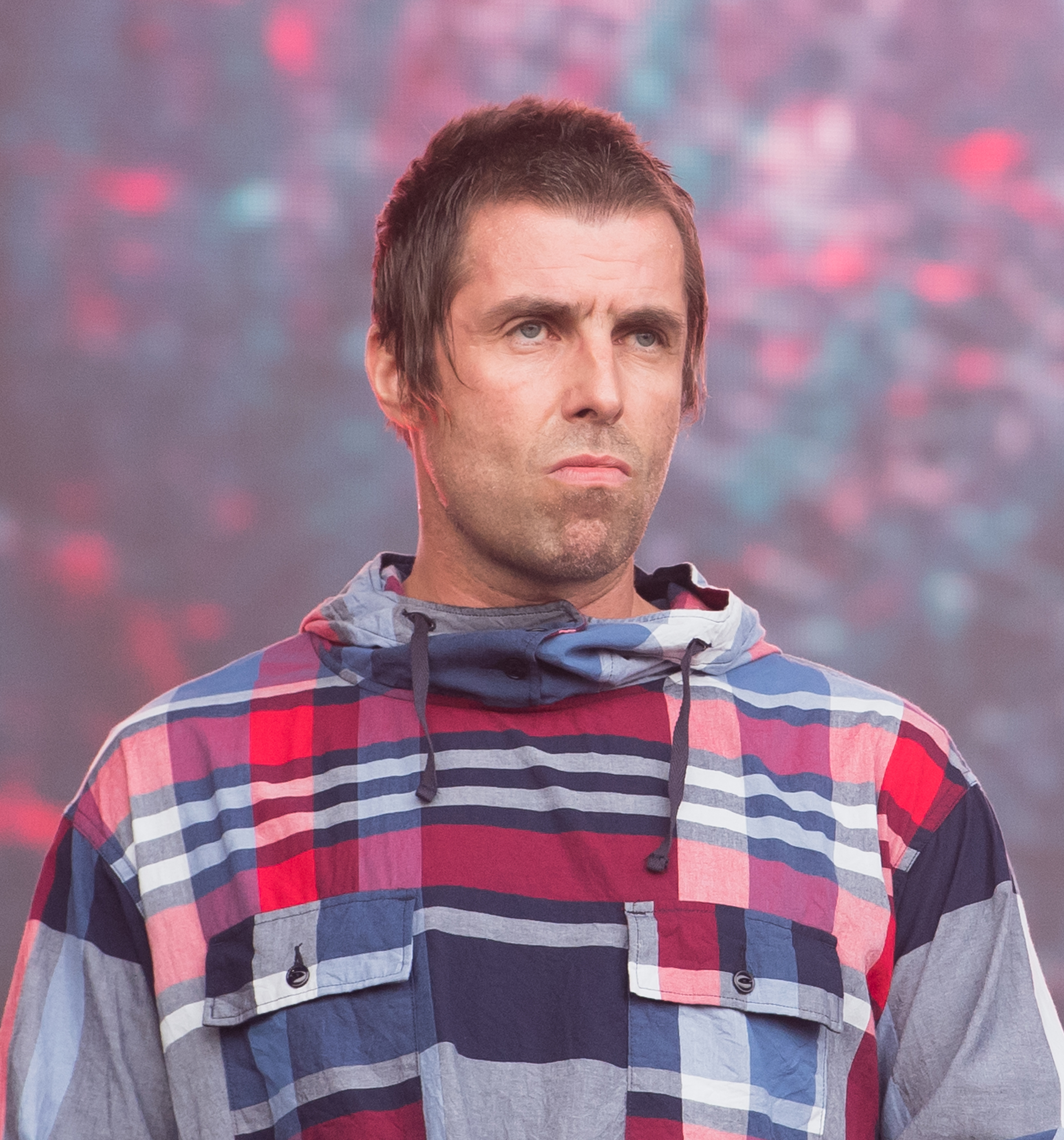 He even traded insults with older brother Paul at the same pub in 2017.

At the height of his Oasis fame he lost his teeth in a now notorious brawl with businessmen in a German nightclub, after he allegedly flicked nuts at the group.

Police in Munich said Liam had been drinking alcohol and using cocaine before the clash.

In 2006 he was accused of setting off a fire extinguisher in footballer Paul Gascoigne’s face during another drunken row at London’s Groucho club.

And last year The Sun revealed shocking CCTV images of him appearing to lunge at the throat of his now fiancée Debbie after a boozy night out at favourite celebrity haunt The Chiltern Firehouse.