Lifetime has added Girl in the Shed: The Kidnapping of Abby Hernandez, starring Ben Savage, Lindsay Navarro, and Erica Durance, to its February movie release line-up.

Executive produced by Hernandez, the project tells the real-life story of her abduction at the age of 14 and how she survived against all odds. It serves as the network’s latest installment of the “Girls In” series which also includes, Girl in the Basement, Girl in the Bunker, and Girl in the Box.

All February films, beginning on the 5th, will roll out on Saturdays at 8 p.m. A sneak preview of the titles listed below will be available via Lifetime’s VOD beginning Dec. 26. 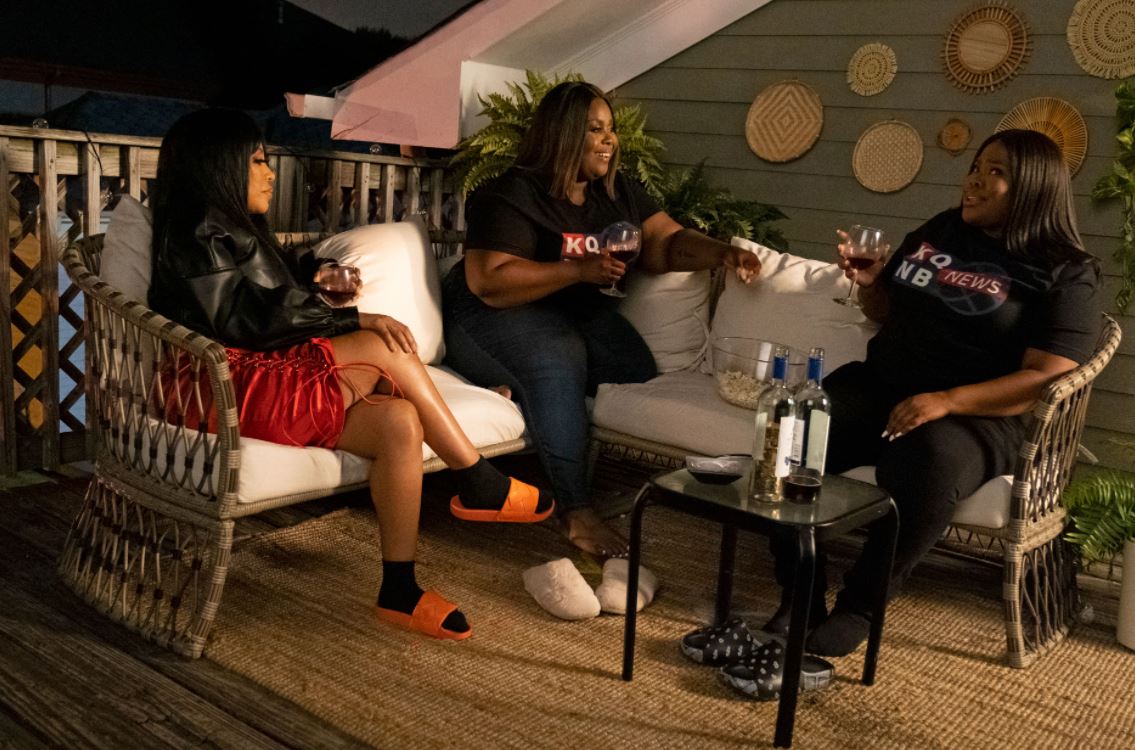 Reeling from the death of her beloved father and a difficult breakup, Monica (Goodwin), is ready to move forward with her life as she tries to land the new hosting job for an afternoon talk show. When she hires a new assistant, Simone (Riley), the two quickly become close friends as Simone moves in next door and completely immerses herself in Monica’s life. But underneath her sweet exterior, Simone harbors a dark secret, and as time goes on cracks in her façade begin to appear. 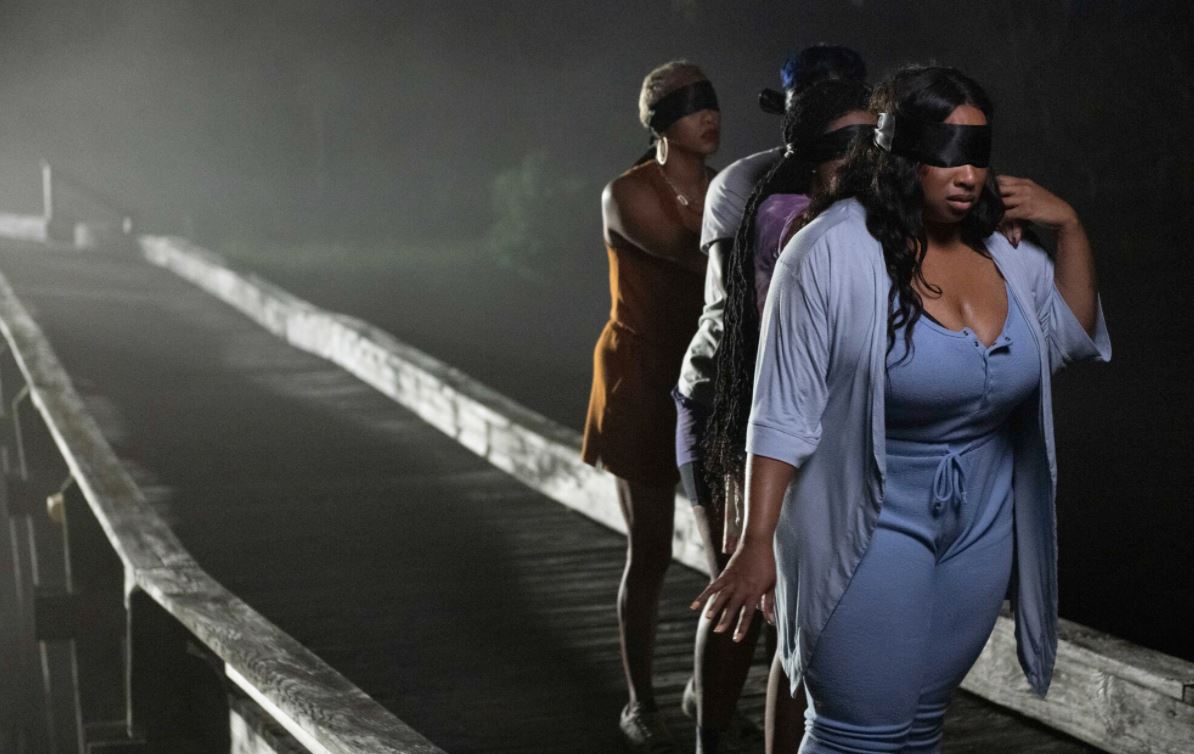 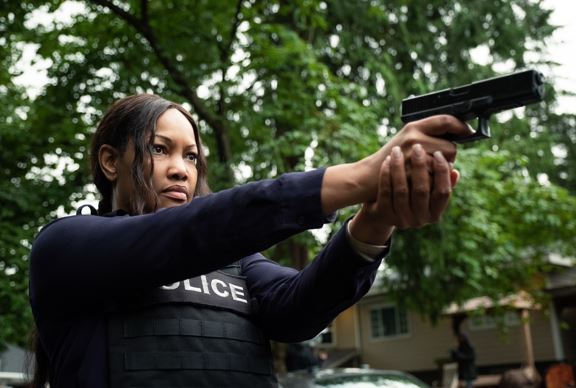 Executive produced by Emmy, Grammy, Tony, and Academy Award-winner Whoopi Goldberg, Caught in His Web is inspired by actual events and tells the horrifying story of Emma (Thorton), Olivia (Baker), and Gabby (Tremblay) who are each unknowingly being tormented by a mysterious cyberbully by the name “Blake.” 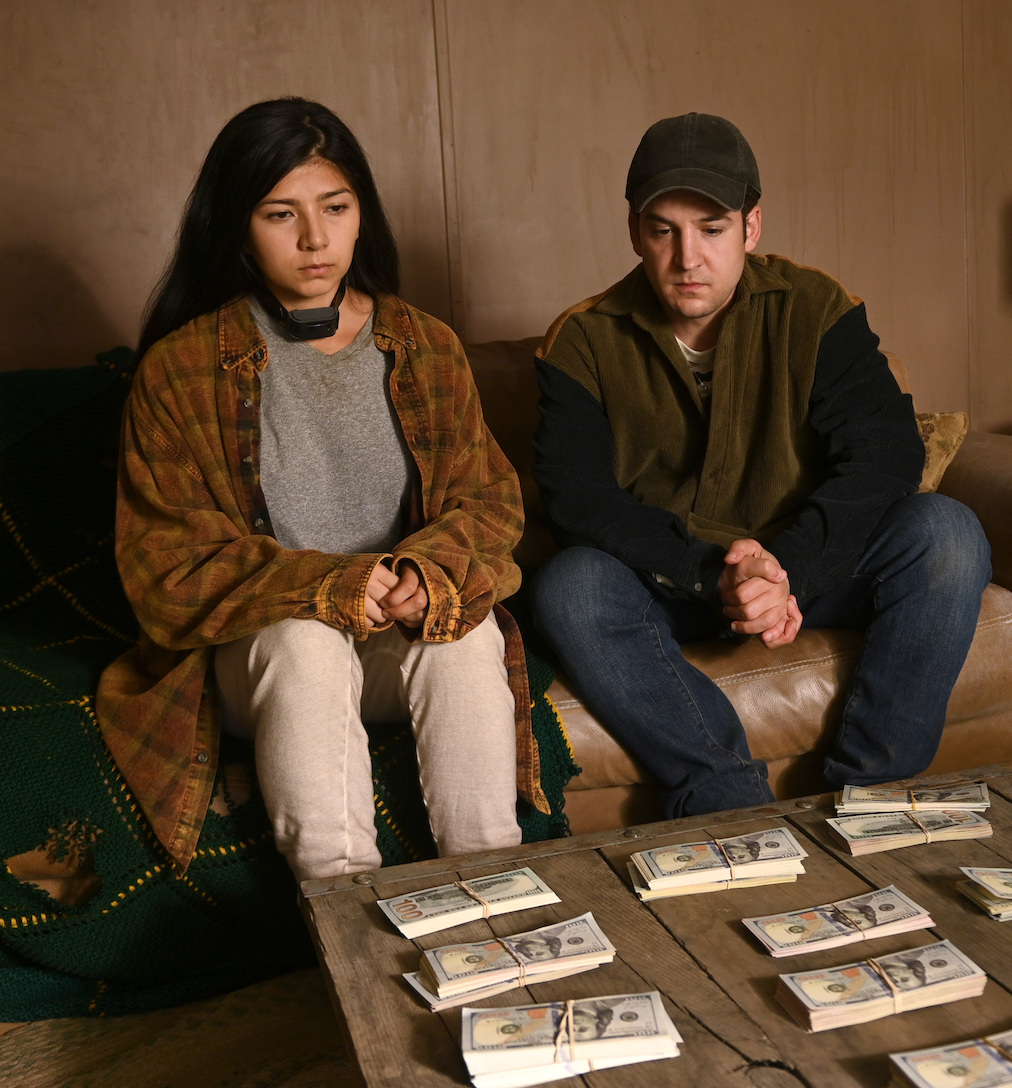 Girl in the Shed: The Kidnapping of Abby Hernandez is the true story of 14-year-old freshman Abby Hernandez (Navarro) who vanished while walking home from school in North Conway, New Hampshire. Kicking off the state’s largest search, Abby’s disappearance left her family, especially her mother Zenya (Durance), investigators, and the community mystified of her whereabouts. Taken by Nathaniel Kibby (Savage), Abby was kept in a soundproof container and forced to wear a shock collar while enduring psychological, sexual, and emotional abuse. Despite suffering daily torture, Abby kept hope alive that she would one day be able to see her family again.

Axed From ‘The Equalizer’; ‘And Just Like That…’ Cast Addresses Assault Claims