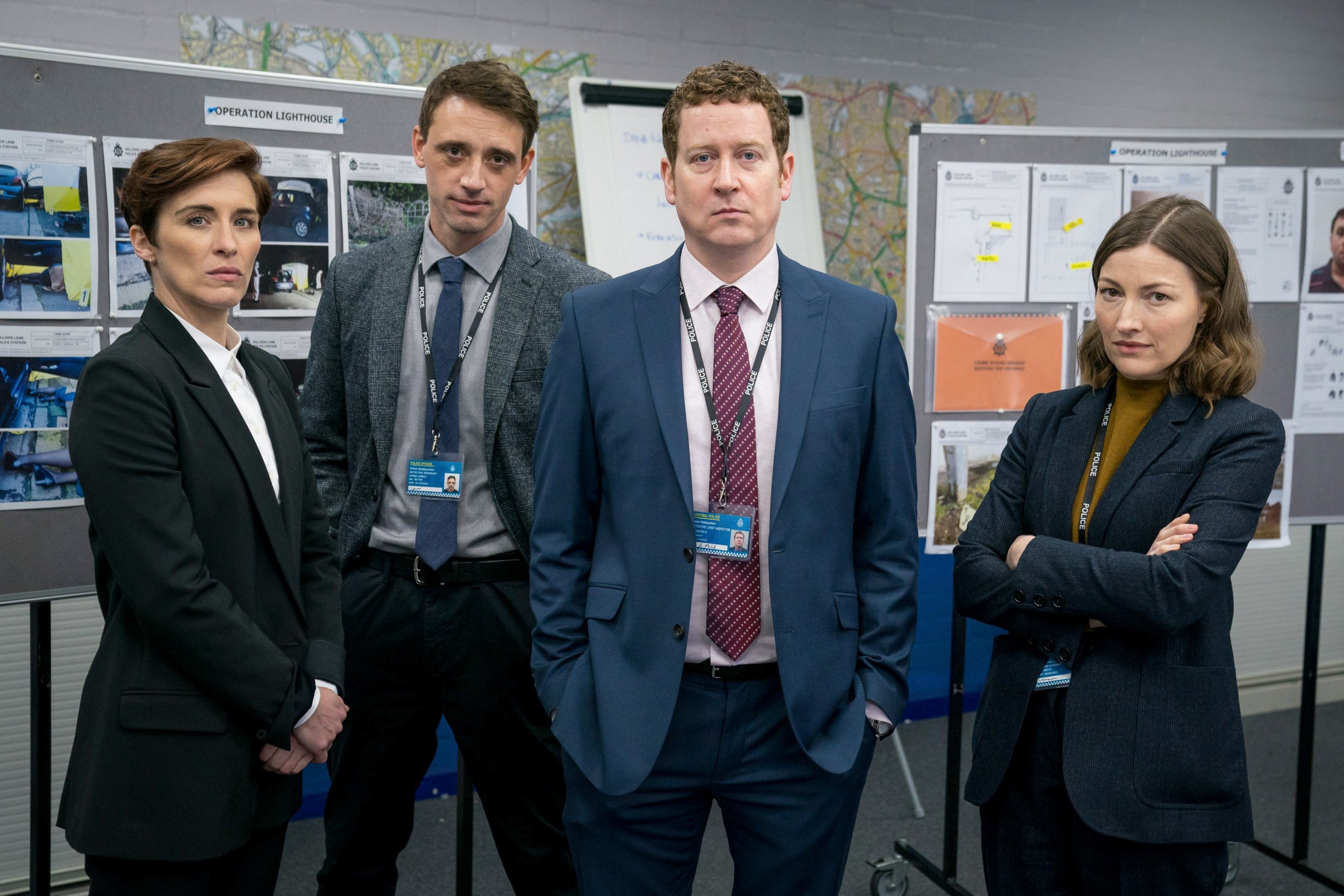 The Line Of Duty series 6 finale absolutely smashed viewing records last night as millions tuned in to learn who H was.

Ian Buckells (played by Nigel Boyle) was rumbled by AC-12’s Kate Fleming (Vicky McClure), Steve Arnott (Martin Compston) and Ted Hastings (Adrian Dunbar) and was unmasked as the Fourth Man at the heart of police corruption.

The concluding chapter also left the future of the anti-corruption unit hanging in the balance.

In turn, the gripping last episode recorded its highest-ever overnight ratings with 12.8million of us tuning in. The installment had a peak viewing figure of 13.1 million, according to the corporation.

‘Jed Mercurio is a master of his craft, and I would like to congratulate him and the entire cast and crew for delivering such an incredible drama series. I’m looking forward to having a conversation with the team about where we go next and what the future of the series might be.’

‘We’d had the first four scripts and started filming some of series six when we had to stop due to the first lockdown,’ he shared. ‘When we were about to resume filming, Jed sent me a text saying, “Are you free for a chat at some point today? Don’t worry it’s not that call.”

‘Which I took to mean that I wasn’t going to end up dead! But I was still quite nervous and not sure what he wanted to talk to me about.

‘He called me and said, “The scripts for the next episodes are going to be sent out imminently and so it’s time to tell you the secret that I’ve been keeping, you’re going to be revealed as someone rather significant…”.’

Line Of Duty is available to stream on catch-up on BBC iPlayer.