The Lord of the Rings: The Rings of Power trailer from Prime

Amazon may have purchased the television rights for The Lord of the Rings, with the first of five seasons of The Rings of Power set to debut on Prime Video on September 2. However, Middle-earth Enterprises, which owns a vast IP catalogue and worldwide rights to The Lord of The Rings and The Hobbit, is set to be acquired by Swedish company Embracer.

Owning Middle-earth Enterprises means that the company will be able to create new movies, video games, board games, merchandise, theme park attractions and stage productions based on Tolkien’s The Lord of the Rings and The Hobbit. 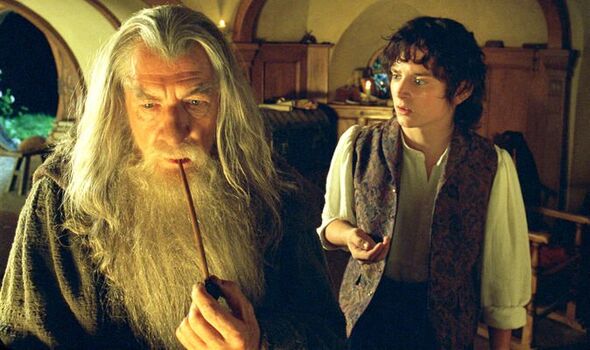 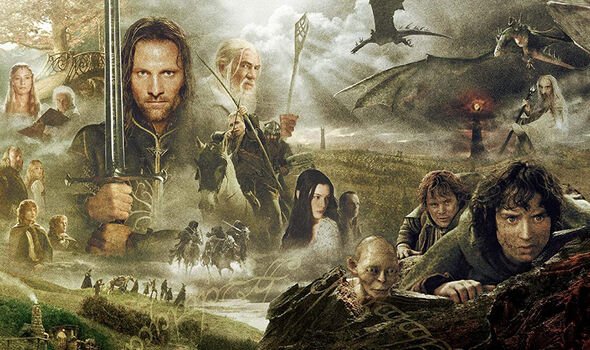 On top of this, the soon-to-be new Tolkien rights owners are keen to look at making spin-off movies based on key Lord of the Rings and Hobbit characters.

The company highlighted: “Other opportunities include exploring additional movies based on iconic characters such as Gandalf, Aragorn, Gollum, Galadriel, Eowyn and other characters from the literary works of J.R.R. Tolkien, and continue to provide new opportunities for fans to explore this fictive world through merchandising and other experiences.”

With this in mind, Middle-earth looks like it will soon become a shared universe in the style of Marvel and Star Wars with multiple movies and TV shows.

The purchase price for the Tolkien IP rights will not be disclosed “due to commercial reasons.” 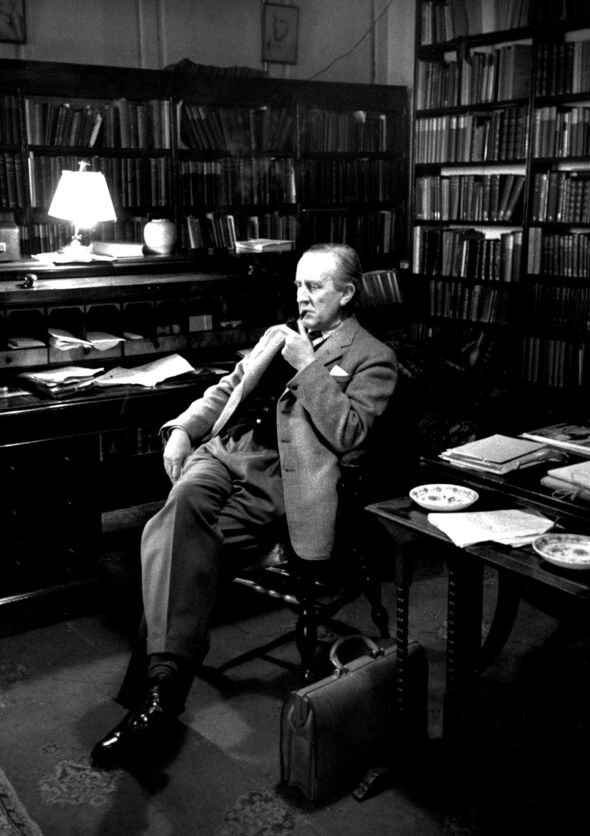 No doubt such plans will divide Tolkien fans who are already split over the decision for Amazon to make The Rings of Power by expanding beyond what the author wrote.

Embracer Founder and CEO Lars Wingefors said: “I am truly excited to have The Lord of the Rings and The Hobbit, one of the world’s most epic fantasy franchises join the Embracer family, opening up more transmedia opportunities including synergies across our global group. I am thrilled to see what lies in the future for this IP with Freemode and Asmodee as a start within the group. Going forward, we also look forward to collaborating with both existing and new external licensees of our increasingly stronger IP portfolio.”

Middle-earth Enterprises is a division of The Saul Zaentz Company, which acquired the rights from the Tolkien Estate in 1976 when they arranged with United Artists to produce 1978’s animated The Lord of the Rings.

It was then in 1998 when the company licenced New Line Cinema to make Peter Jackson’s The Lord of the Rings and The Hobbit film trilogies.

Embracer’s operative group Asmodee Group had already been licensed to make card and board games, but now will be acquiring the Middle-earth Enterprises itself.