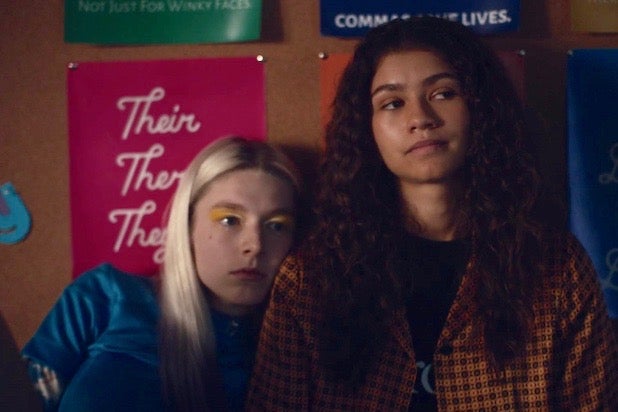 The slowdown in on-location shooting in Los Angeles in 2019 continued in the second quarter of the year, as the latest report from FilmLA shows a drop in shooting days in nearly all categories of film and television production.

The sole bright spot in the new reports was a surge in shooting for scripted TV shows, as filming for shows like “Euphoria,” “Westworld,” “Snowfall” and “Ballers” have received tax incentives through the California Film & Television Tax Credit Program. Shooting days for TV dramas increased 17% from Q2 of 2018 with 842, while TV comedy shooting saw a more modest 3.2% bump to 485 days and TV pilot shooting increased to 149 days from 110 last year.

But shooting days for feature films and commercials have taken a significant year-over-year backslide, with film shooting dropping 17% from 1,184 days in Q2 last year to 986 this year. Commercial shooting dropped nearly 20%.

Part of the reason for this drop is that several major studio productions were filming in Los Angeles this time last year, including “Captain Marvel,” “Once Upon a Time in Hollywood,” and “Bumblebee.” While some major blockbusters like “Top Gun: Maverick” have received incentives for 2019, others are smaller productions like Nisha Ganatra’s “Covers” which require fewer shooting days. FilmLA also attributes a lack of vacant soundstages as another factor behind the drop.

“Although our latest report reveals a decline in filming on location, local production facilities tell us that they are operating at capacity,” said FilmLA President Paul Audley. “We’ll be looking at soundstage production again this fall to put some of these numbers in context, and examine demand and opportunities for new local infrastructure investment.”