Tonight’s episode of the hit reality competition Love Island was a slow burner in many respects, with fractured relationships learning where they went wrong and others fighting their feelings.

But one moment left viewers taking to Twitter to comment on Molly’s beloved Elly Belly, as some carefully constructed editing seemed to be a pivotal symbol of the 20-year-old’s steamy action with boxer Tommy.

And it seemed to overshadow all the drama on the ITV2 show.

Tommy and Molly-Mae were getting frisky between the sheets, sharing sexy cuddles and who knows what else, as the camera flicked around the bedroom to show the various couples.

Yet when it returned to the fan-favourite couple, all of a sudden the camera panned down to see the little elephant slipping out from underneath the covers and plopping on the floor.

Love Island fans flocked to discuss what they’d just seen, with one person joking: “HOW IS ELLY BELLY GETTING CHUCKED LIKE THAT. Child abuse #loveisland.”

“When elly belly fell from the bed LMAOOOOO #loveisland,” another cried. 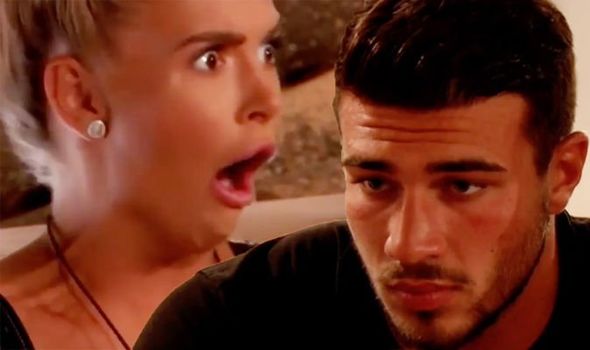 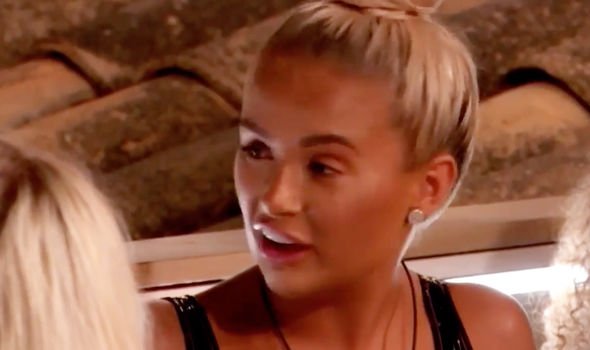 When Elly Belly fell from the bed LMAOOOOO

“loooooool elly belly falling off the bed, this show’s editing is unmatched #LoveIsland,” a fifth praised.

Maura Higgins nodded in agreement with her villa friend, and Lucie appeared relieved to get her issues off her chest. 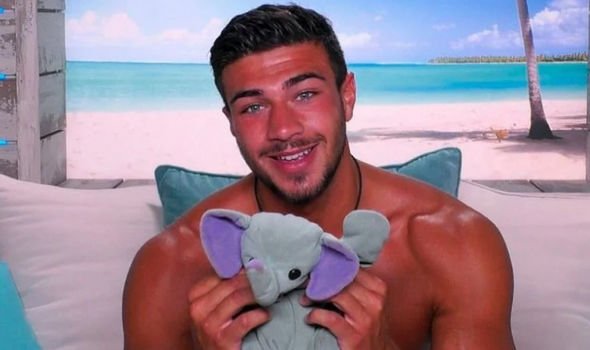 “Last night I tried to talk to him in bed, and he just went to sleep. I can’t put on an act.”

Maura felt the same in her own recoupling situation with ex-naval officer Marvin.

“Me and Marvin haven’t even kissed outside of a challenge,” she exclaimed. “That just goes to show!”

But if George is out of the picture, will Lucie go back to trying to tempt Tommy once more?