The model, who was coupled up with Danny Williams on this series, and the 2017 contestant were all partied out after they attended our bash last night at London's Tropicana Beach Club. 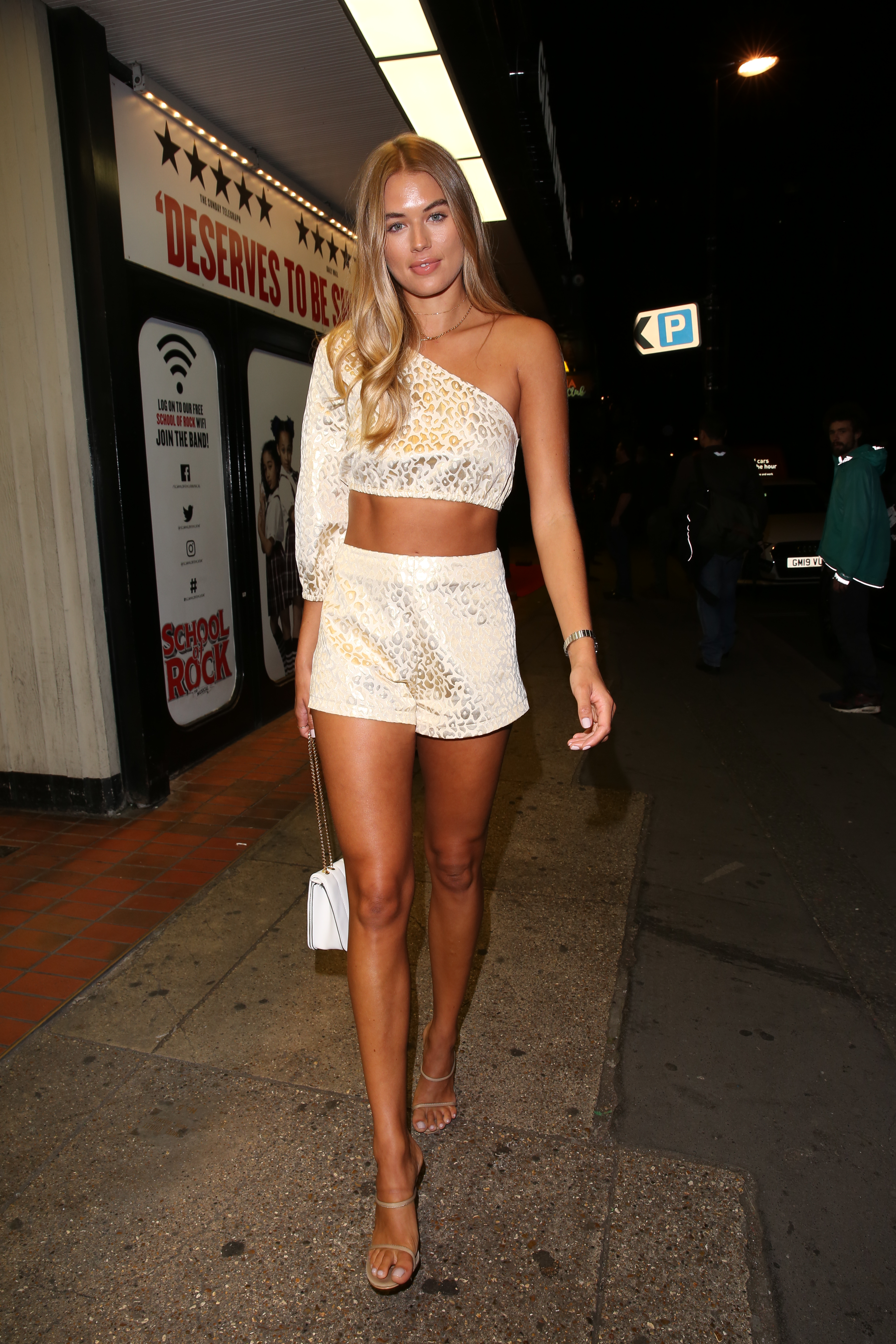 She was pictured walking along London town before getting into a taxi to head home after the event.

In one image she was spotted blowing kisses at the paps as she left, while a separate shot saw her sticking out her tongue as she sat in the backseat.

Arabella stunned in a cream satin jacquard co-ord set, which featured a one shoulder cropped top and high waisted shorts. 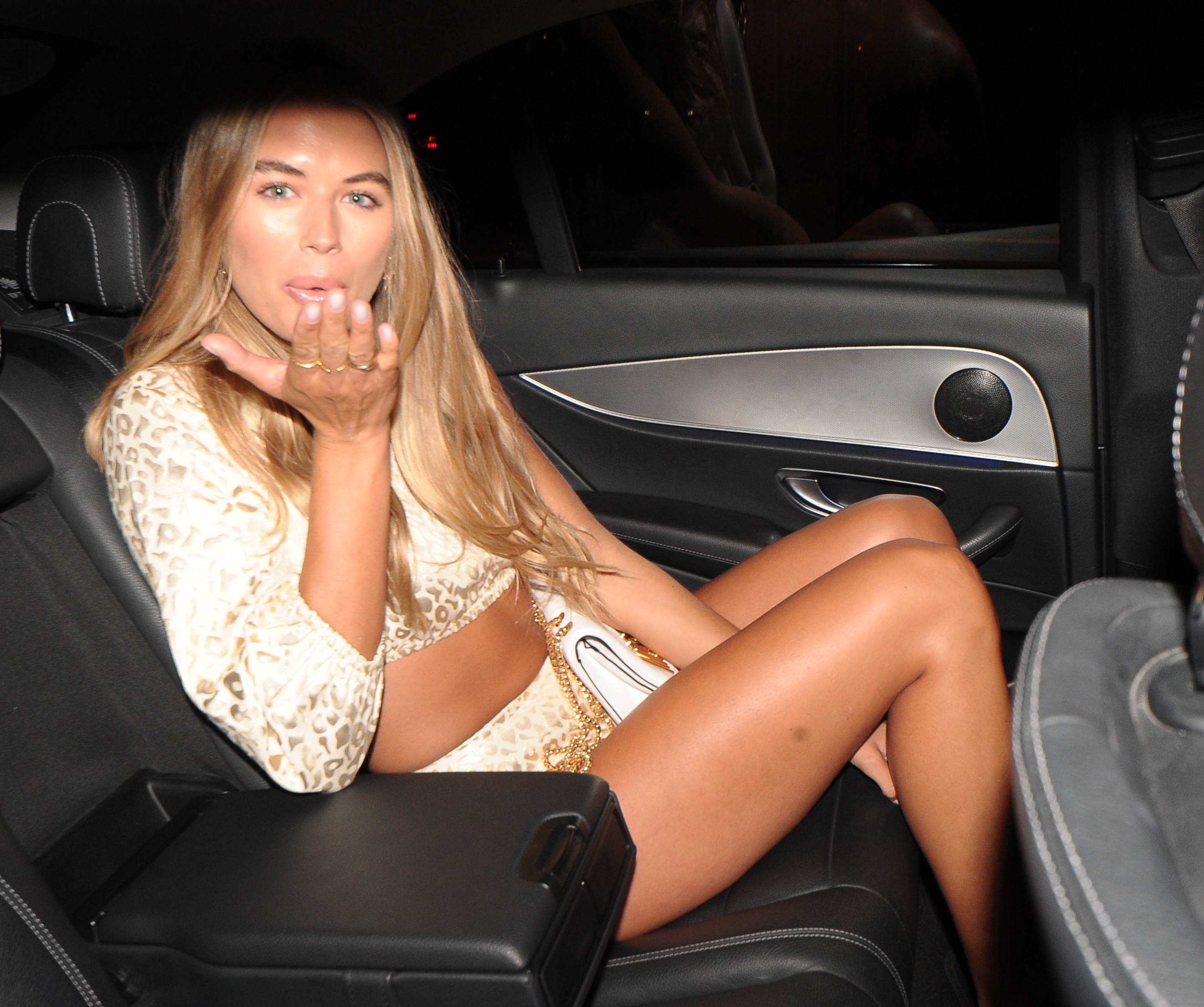 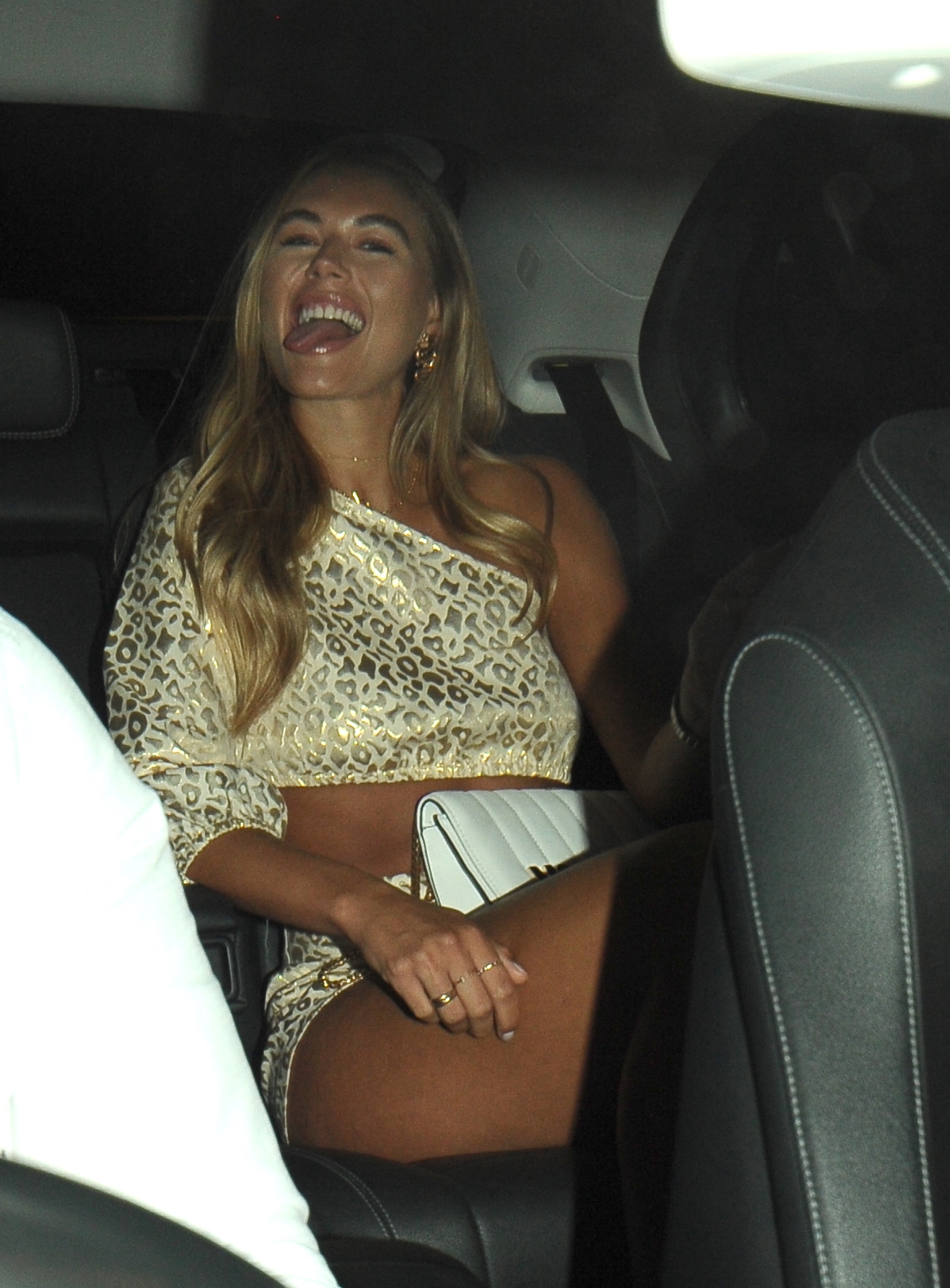 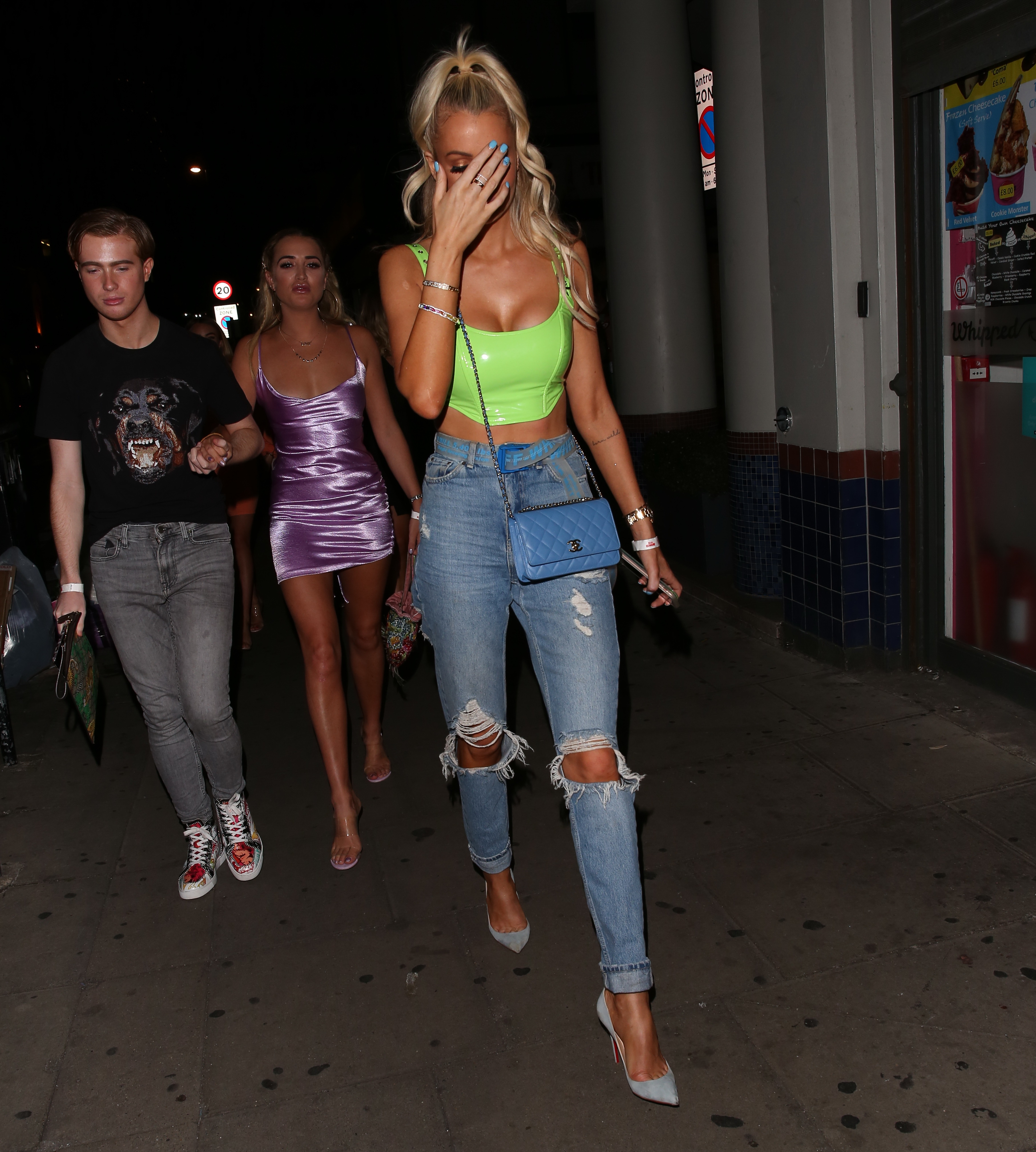 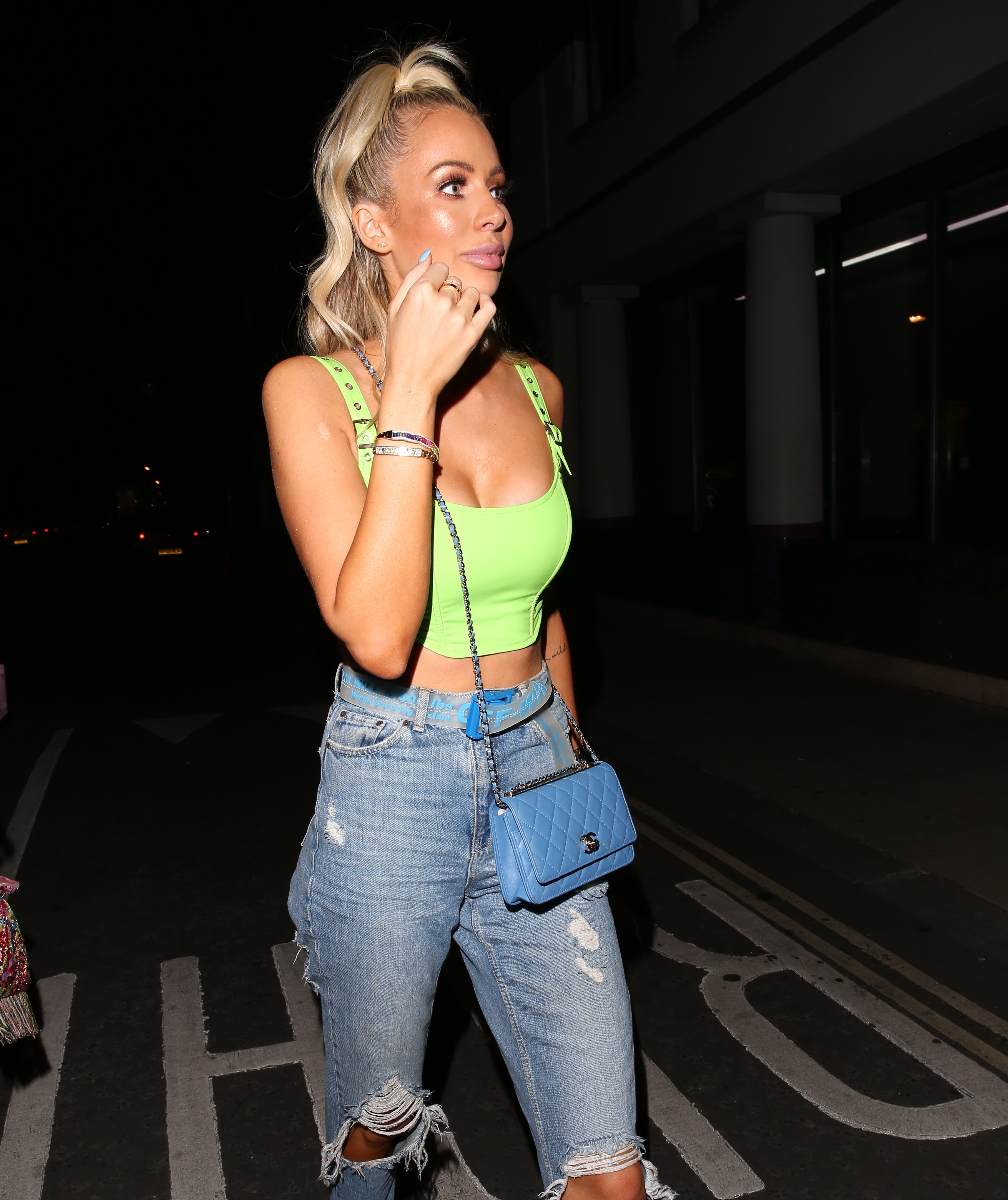 She completed the look with a pair of strappy heeled sandals and a white cross body bag.

Olivia, who was coupled up with ex-boyfriend Chris Hughes on the programme two years ago, followed suit.

The star – who hosted the party – kept her head down as she left the party.

In one picture she was seen with her freshly manicured hand shielding her face, while another image saw her looking lost as she made her way out of the venue. 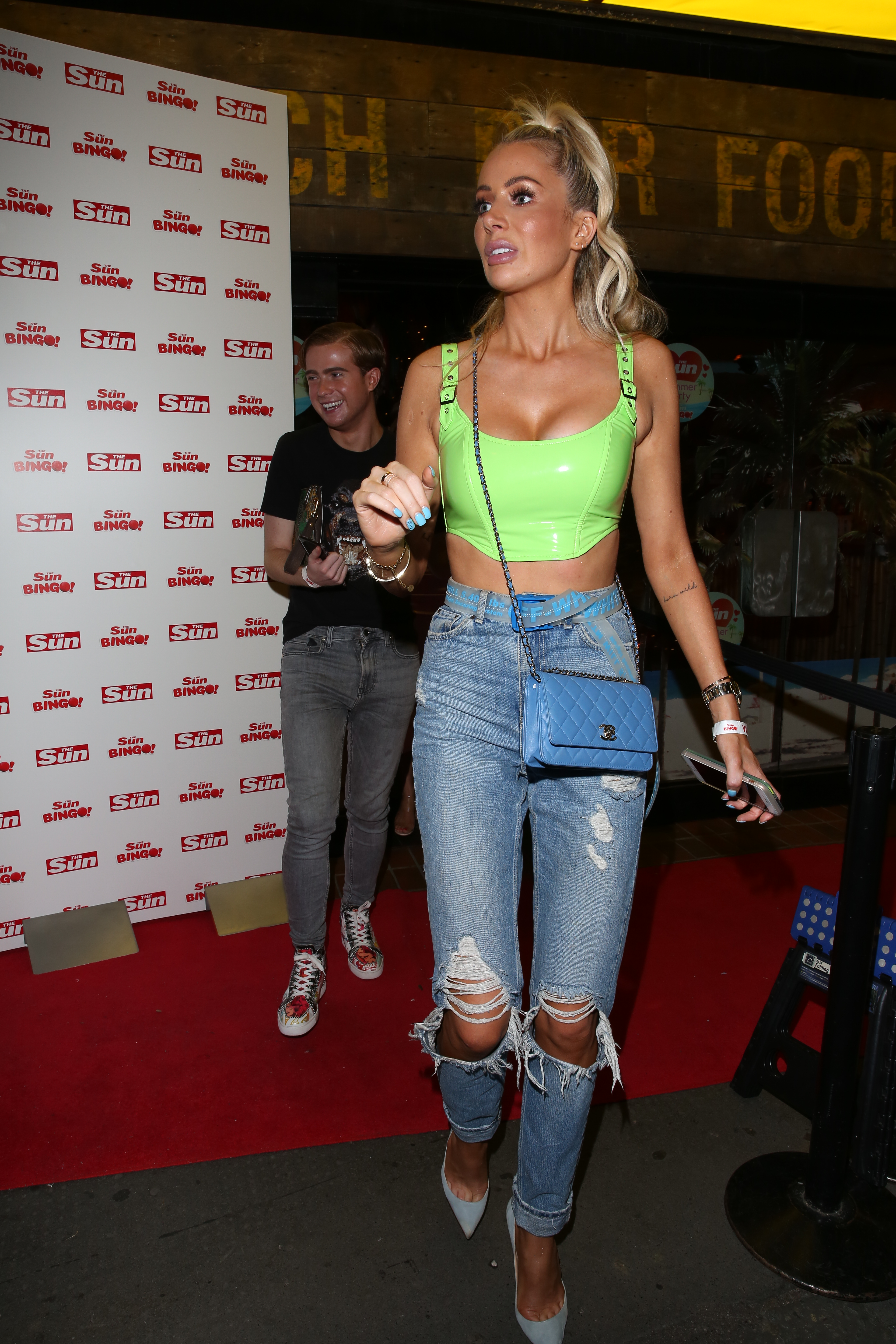 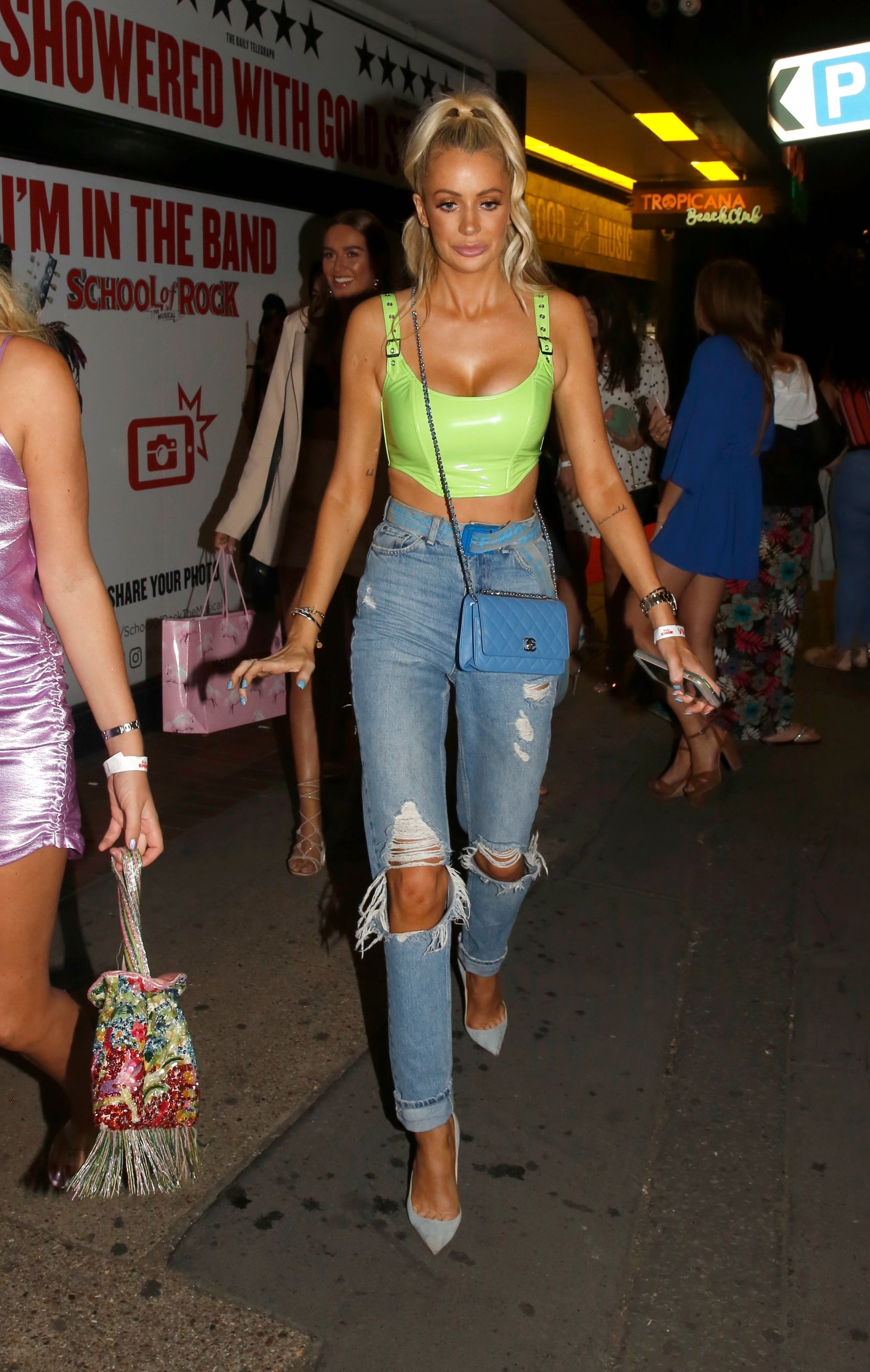 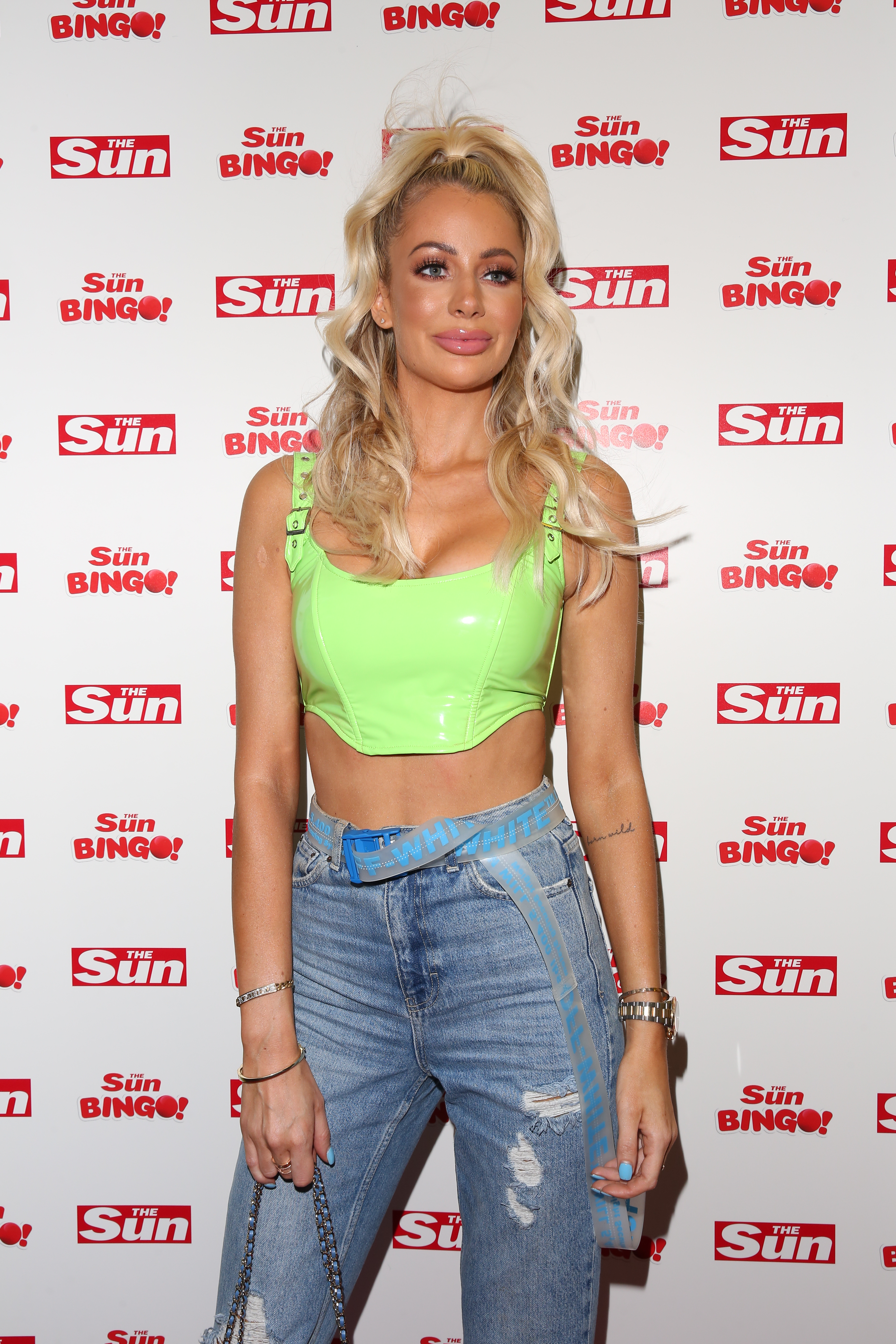 She accessorised the look with even more colourful items, including a blue belt, bright blue quilted side bag and pastel pointed toe heels.

Olivia pinned her hair up for the occasion.

Celebrities, and ex Islanders, flocked to watch the finale at the party last night.