LOVE Island star Remi Lambert raps about causing violence to women and drugs in a number of his tracks.

The amateur rapper, 28, – who calls himself Remi Lambo – said he wanted to break a woman’s privates, amongst a slew of other shocking misogynistic claims. 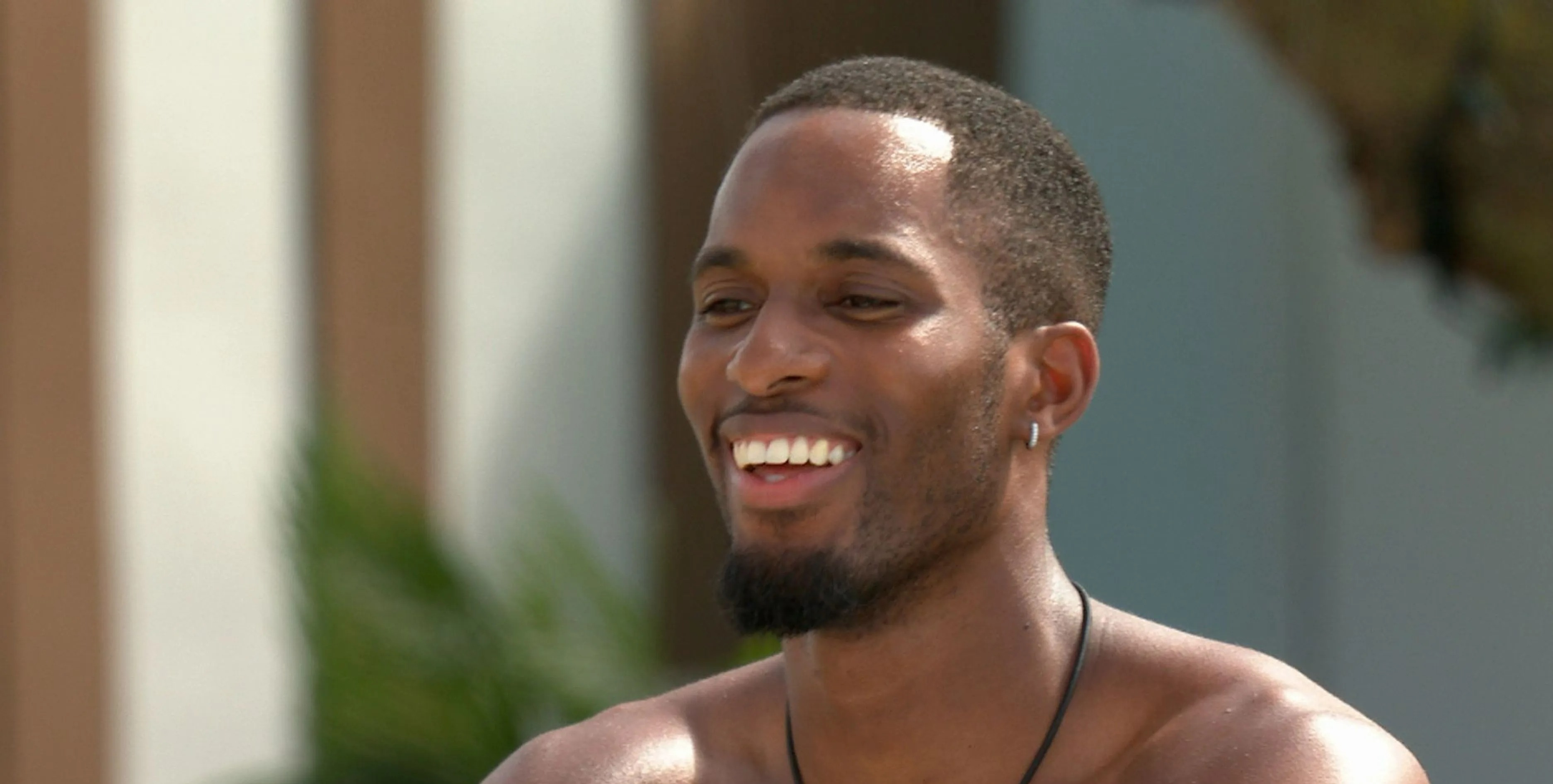 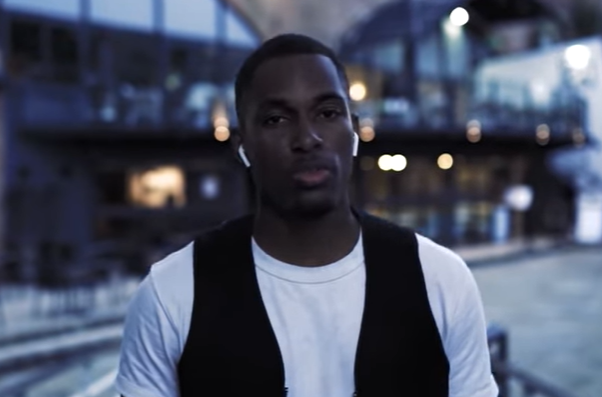 In a track called Superhero, which he uploaded on YouTube in 2020, he rapped: “Don't care if you’re peng, you'll still get left on pending and saved for later.

“Broke her pum pum it needs a cast.”

Pump pum is a slang term for female genitals.

In another video for his song Mr Grey, Remi compares himself to 50 Shades of Grey main character Christian – famed for his practising of sexual sadism. 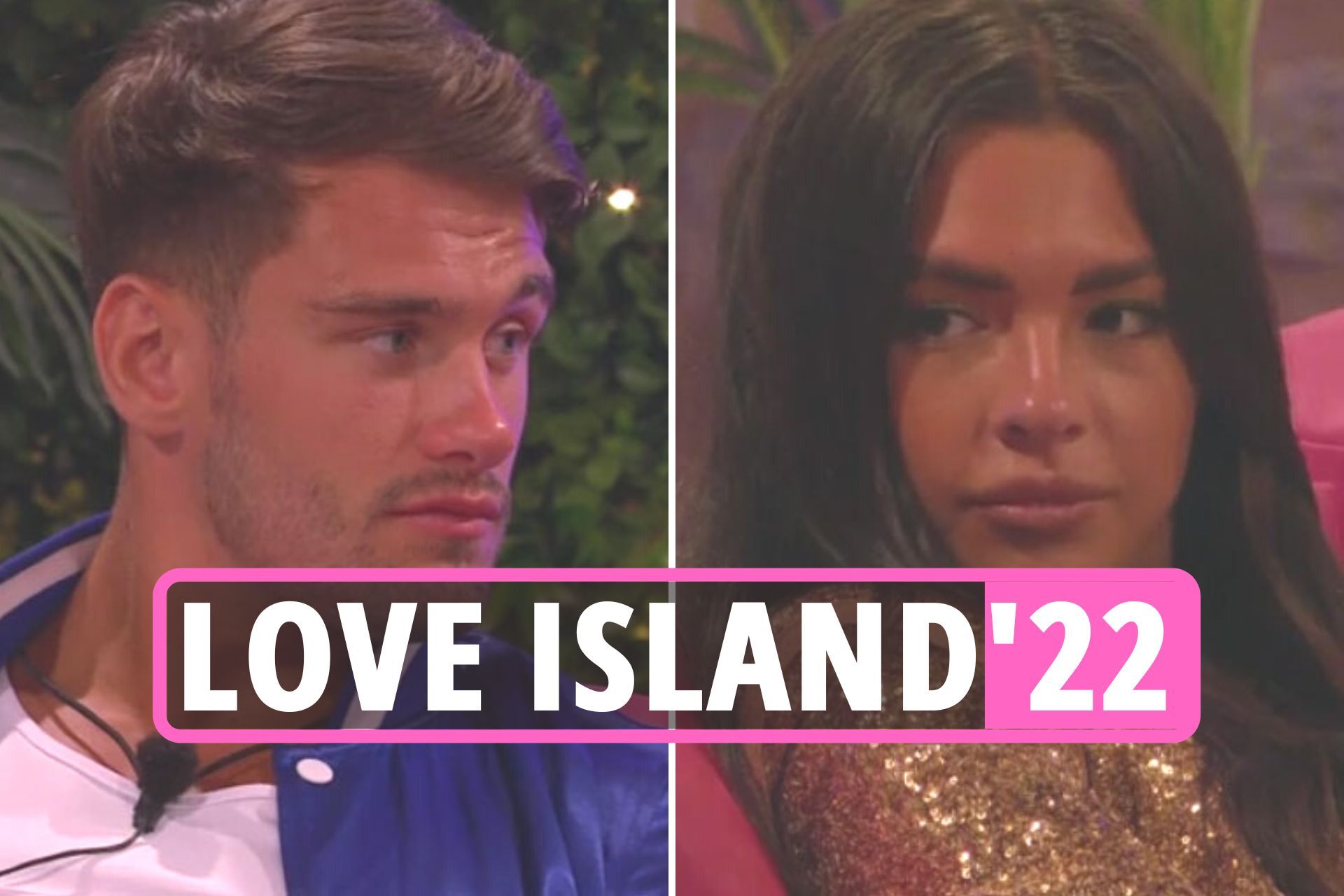 Love Island RECAP: Fans slam Gemma as ‘toxic’ as she flirts with Jacques 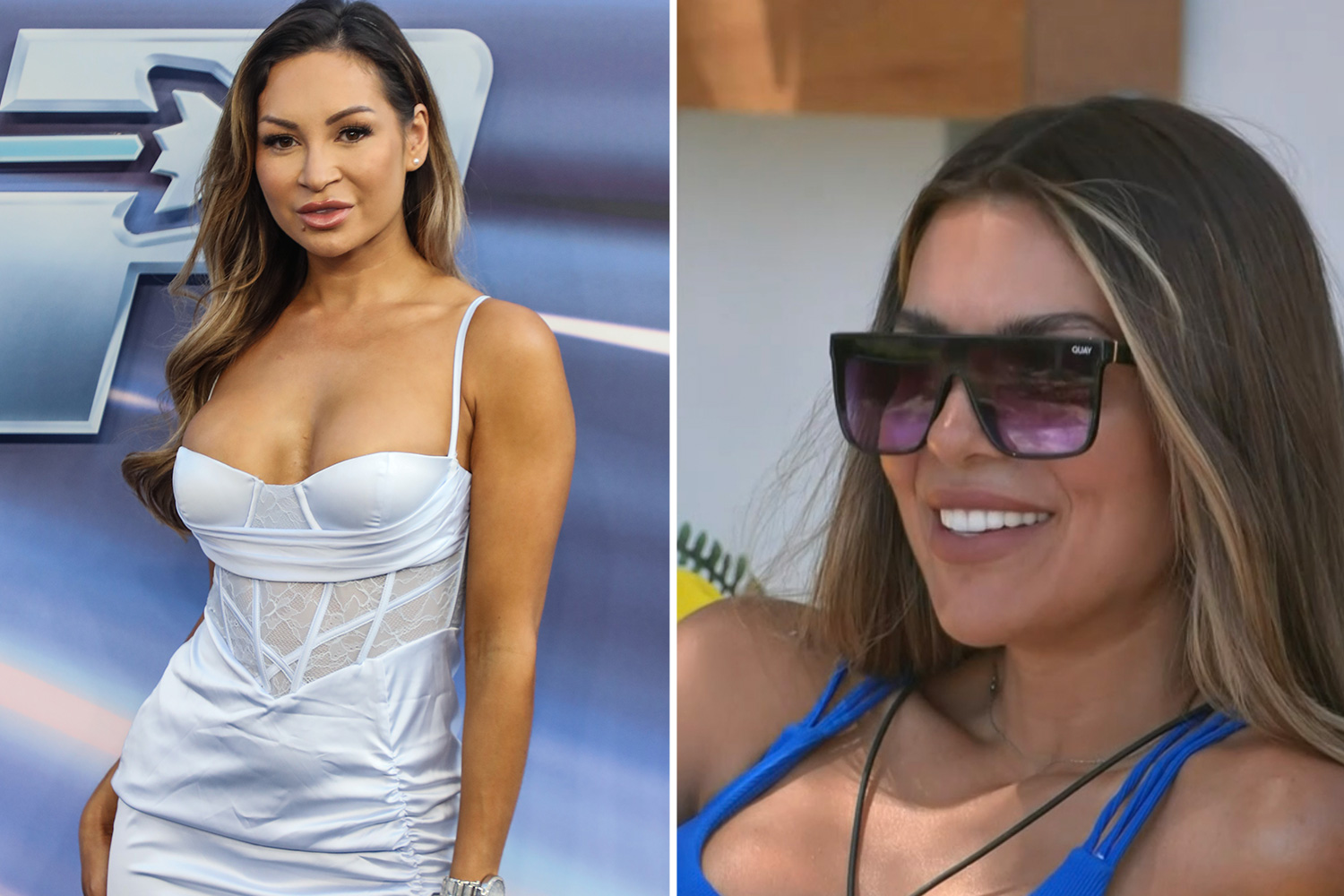 I was a Love Island bombshell -and here’s Ekin-Su is so right, says AJBunker

The Manchester based star rapped: “Unless we’re talking 50 shades, I don’t do strings attached.

“Blow her back out, climax, then blackout.”

His song Biopolar is littered with drugs references, as he discusses using Dior perfume to cover the smell of cannabis.

“I switch girls like I switch personas, bro I think that I’m bipolar,” he rapped.

“Chatting to the bando owner whilst feeding the cat like Doja.”

Love Island RECAP: Fans slam Gemma as 'toxic' as she flirts with Jacques

A bando owner is a drug dealer that uses an abandoned house to operate out of.

A further track sees him rap about fighting, as he says “I don't do road but touch my mate and I'll catch a case.

“If you want smoke, I'll get you fried tonight and that's onsight.

Smoke is a term used to describe violence and fried means a person who has been beaten up.

When asked about the lyrics, a source close to Remi said: “I don’t necessarily agree with how women are described in rap music in general.

“However of course Remi does not condone violence against women. There’s no malicious intent here at all. He would be upset at the suggestion and we hope people see the real him on Love Island.”

Prior to entering the villa, the islanders all underwent inclusion training, dealing with language used around disability, sexuality, race and ethnicity, behaviours and microaggressions.