Lupin fans are still waiting for the second half of the crime thriller to drop on Netflix. However, some might be wondering what the future holds for the show beyond this. Here’s what the creator has revealed about this so far – and what might come next on the series.

Will there be a Lupin season 2?

French thriller Lupin has been a huge hit since its first five episodes landed on Netflix at the beginning of January.

The streaming platform has confirmed it has been one of their biggest international hits to date with it reaching number one in Netflix’s Top 10 in more than 10 countries.

Fans are already eagerly waiting for more episodes of the show after only half of season one was released.

Now, Netflix has confirmed these will be released in summer 2021 on the service. 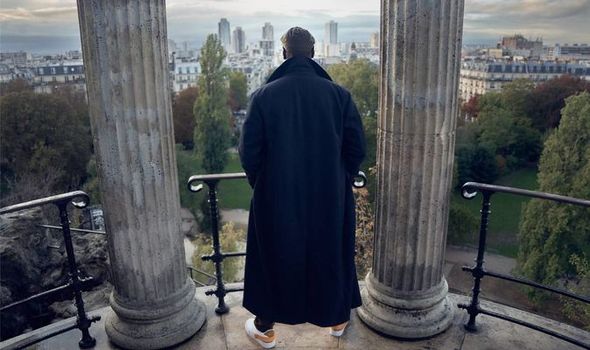 However, as well as this, there are also rumours the show has been confirmed for a second season.

This could even hit screens as early as 2022, according to the show’s creator George Kay.

When asked about it, he told RadioTimes.com: “We’re story-lining that, and I’m sure that will come. 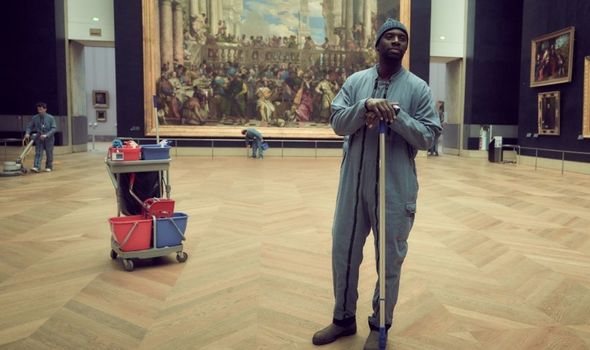 “Because reaction to the first five episodes would suggest that we’ve got every chance that [season two] would be coming next year – unless something goes completely wrong!”

This would see the return of Omar Sy as Assane Diop in the show, with Kay hinting he was also involved in the storyline.

He added: “Things are looking good, basically, and we’re story-lining, and Omar’s really involved in terms of his character.

“He’s really active and really sharp when it comes to the scripts and Assane’s journey through those stories. 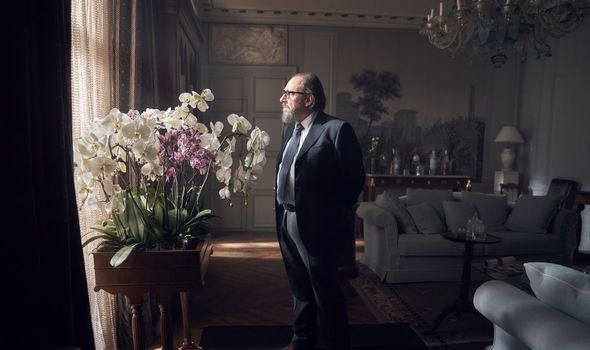 “So yeah, it’s exciting. It’s exciting to build on it more, and to muddy the waters and to create more conflicts and complications.”

Nothing has been revealed yet about potential storylines for season two.

This is likely to heavily depend on how the first season ends later this year.

In the part one finale, Assane was left in an extremely difficult situation in his quest to avenge his father.

He had been tracked down by Officer Guedira (Soufiane Guerrab) who had noticed several similarities between his crimes and those of fictional thief Arsène Lupin. 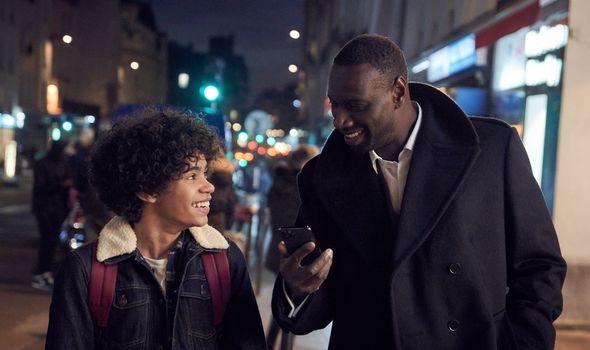 The police detective confronted him on the beach, which left many wondering if he was about to be arrested.

As well as this, his son Raoul (Etan Simon) was taken hostage by Pellegrini’s (Hervé Pierre) henchman Leonard (Adama Niane).

Viewers are sure to see Assane desperately hoping to get his son back when the show returns.

Express.co.uk will keep fans up to date as soon as any more is revealed about the second season.

'The Last Kingdom': An Awful Thing Leads Earl Ragnar to Reveal Uhtred ‘Made’ Him ‘Proud’

'Terminator' to Get an Anime Makeover on Netflix
Entertainment