MADE In Chelsea's Andy Jordan is engaged to girlfriend Alexandra after a stunning beach sunset proposal.

The 30-year-old reality star shared the happy news he had proposed to his girlfriend – also known as Ali – on his Instagram on Friday. 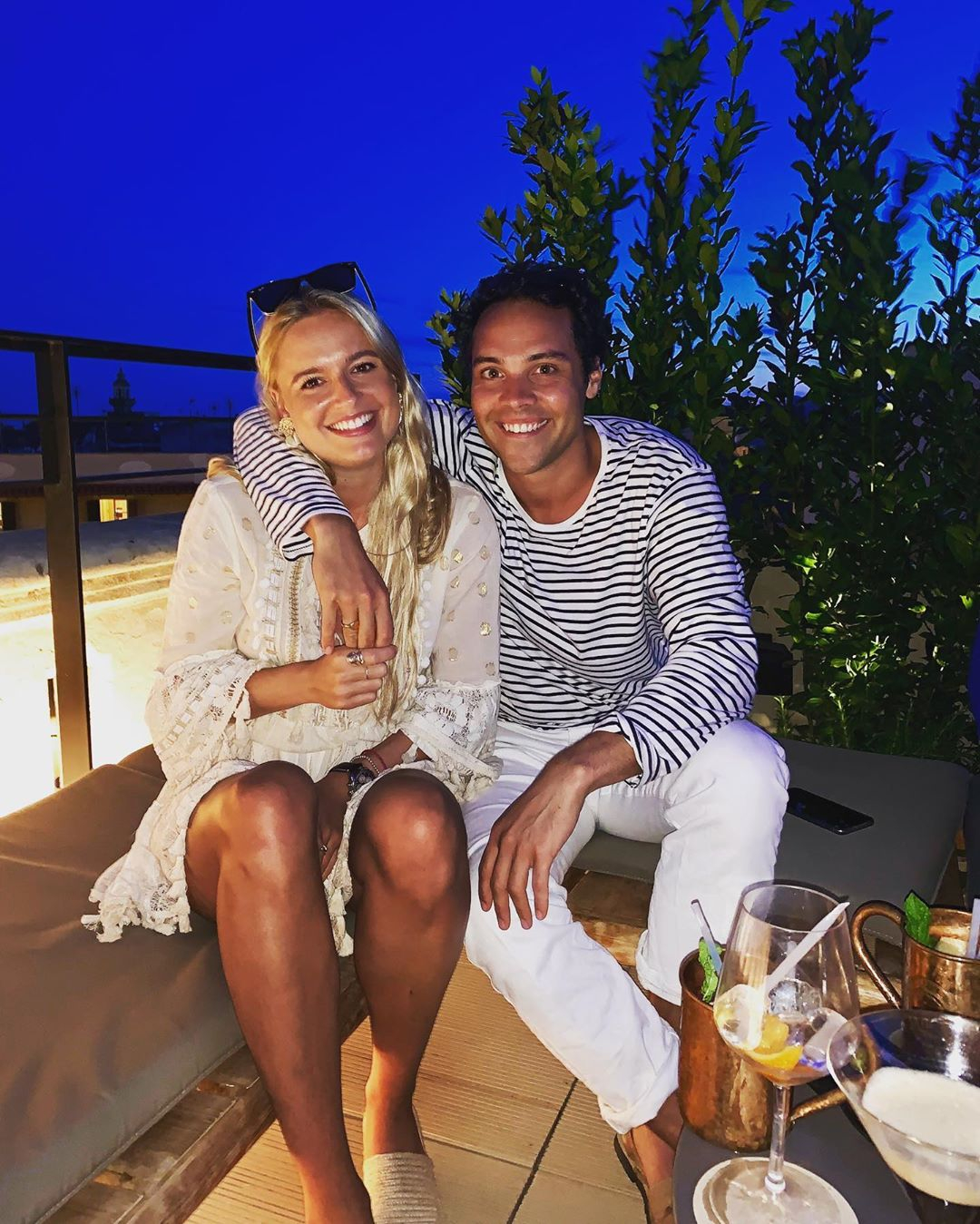 In one shot, Ali lifted her hand to her happy face to show her ring to the camera while standing on the beach.

Another shot gave their followers a close up of the ring on her hand, which featured a large central stone and smaller gems either side.

The final shot showed the delighted couple cuddling up to one another on the beach with the sun setting behind them.

Andy wrote alongside them: "She said YES! Rest of my life was planned the day I met you in our shop… now it’s just official here’s to forever @alisuter4. #MrsJ #iloveyou. 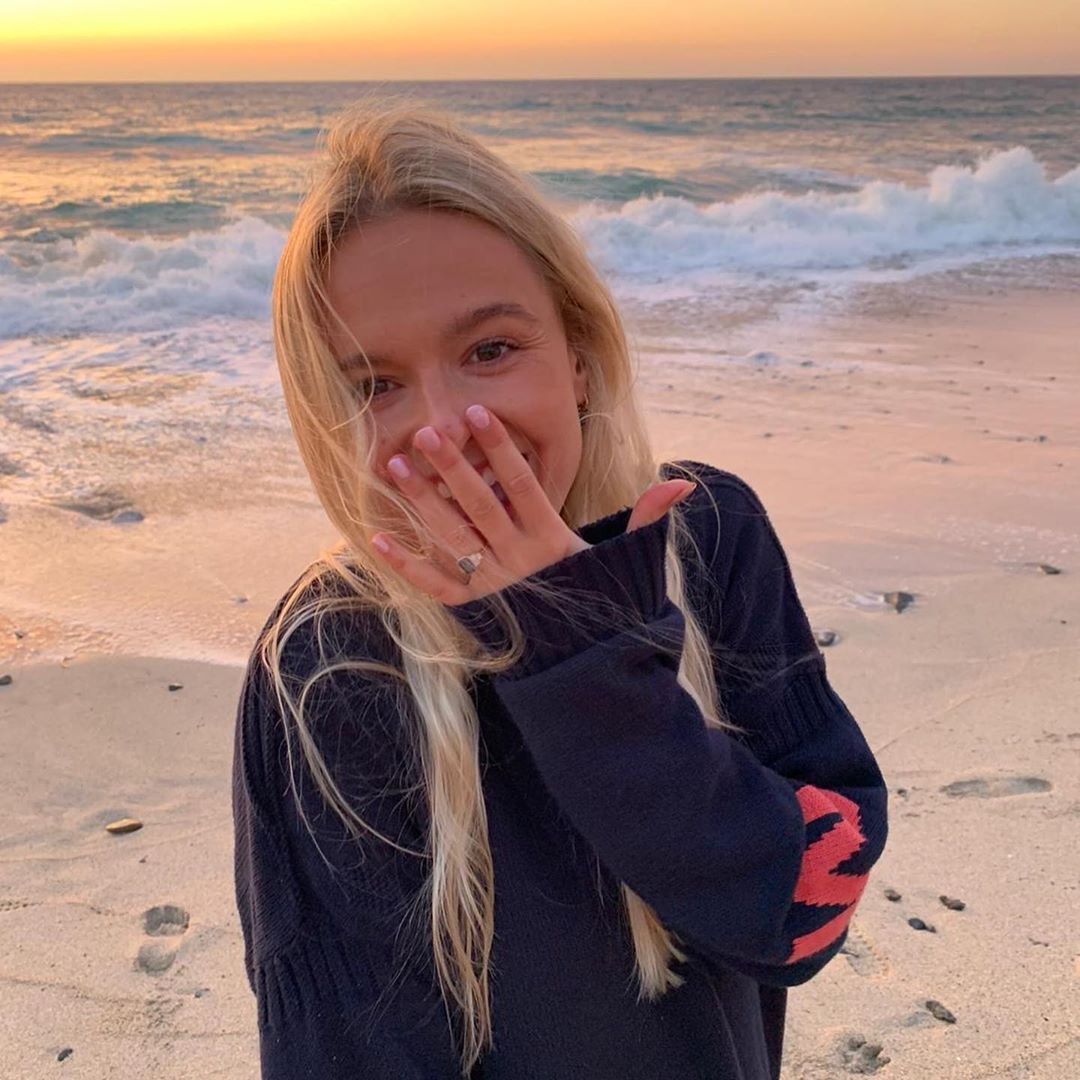 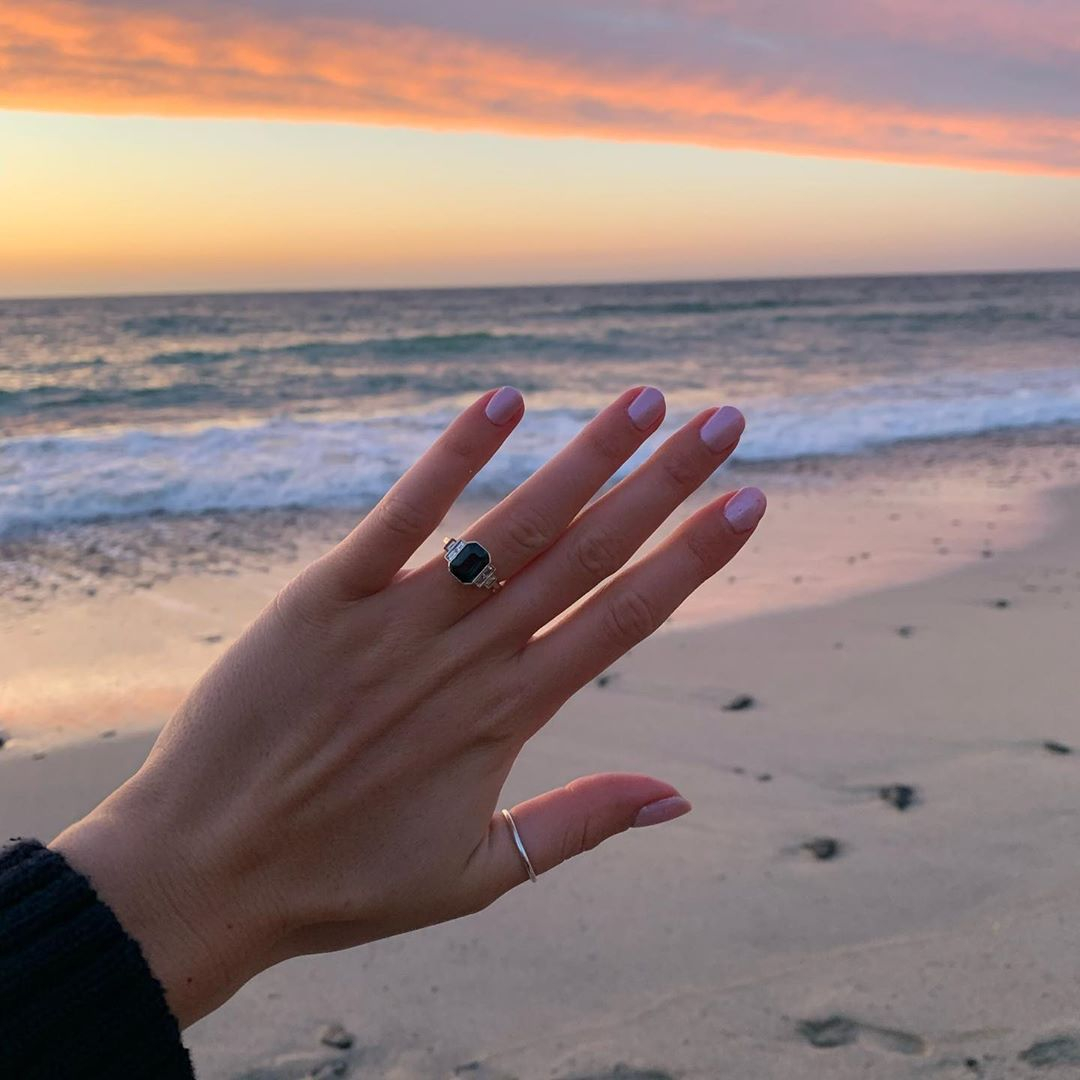 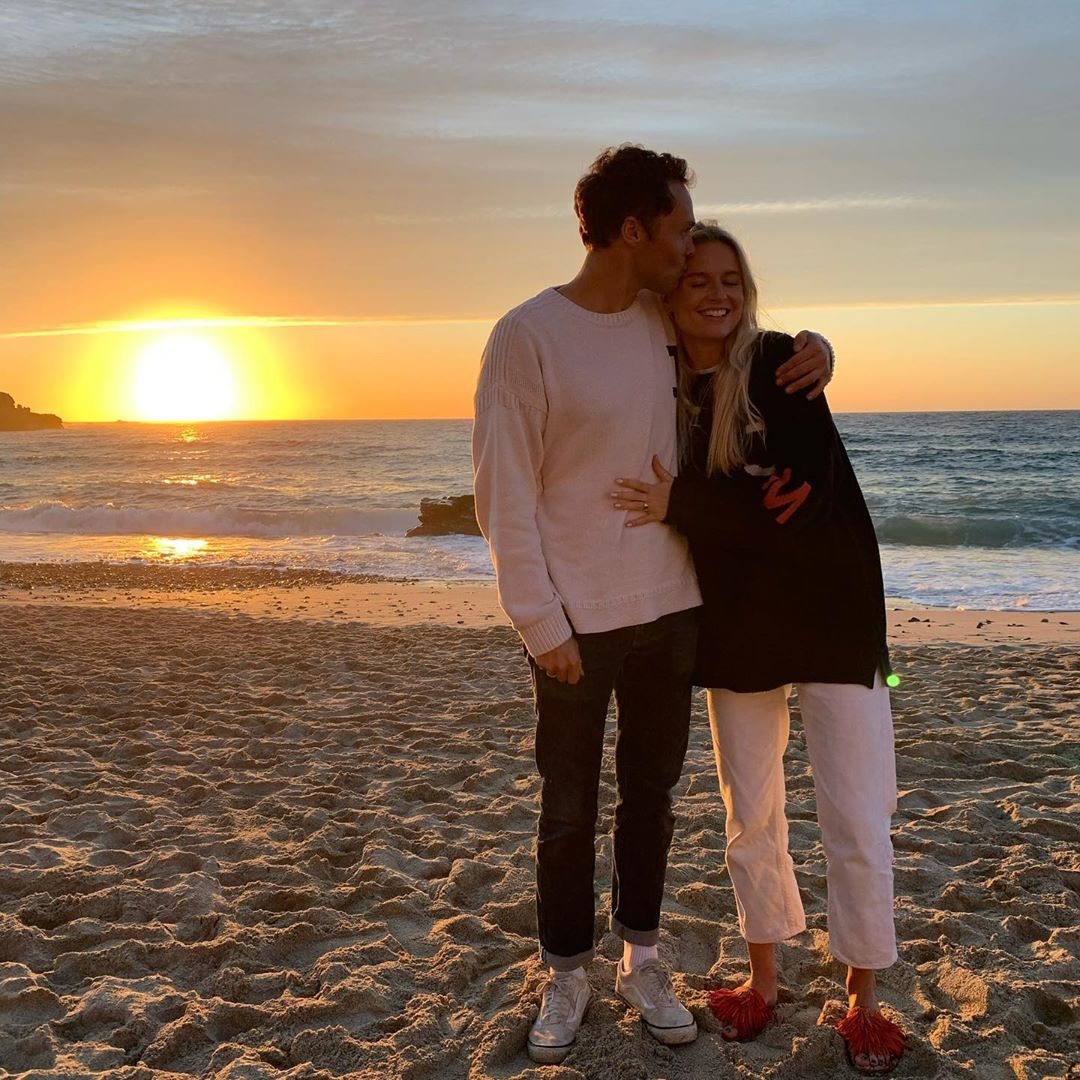 Ali added in a similar post: "The biggest YES in the world. Can't wait to squish you forever #MRSJ."

Andy left the E4 reality show in 2015 and set up a successful business in Salcombe, Devon.

While on Made in Chelsea, he dated co-star Louise Thompson, but left the show after becoming disillusioned by it all.

He told Victoria Derbyshire in 2019: "You just become a puppet… you're literally like the packaging, I'd lost who I was because everything was directed by someone else." 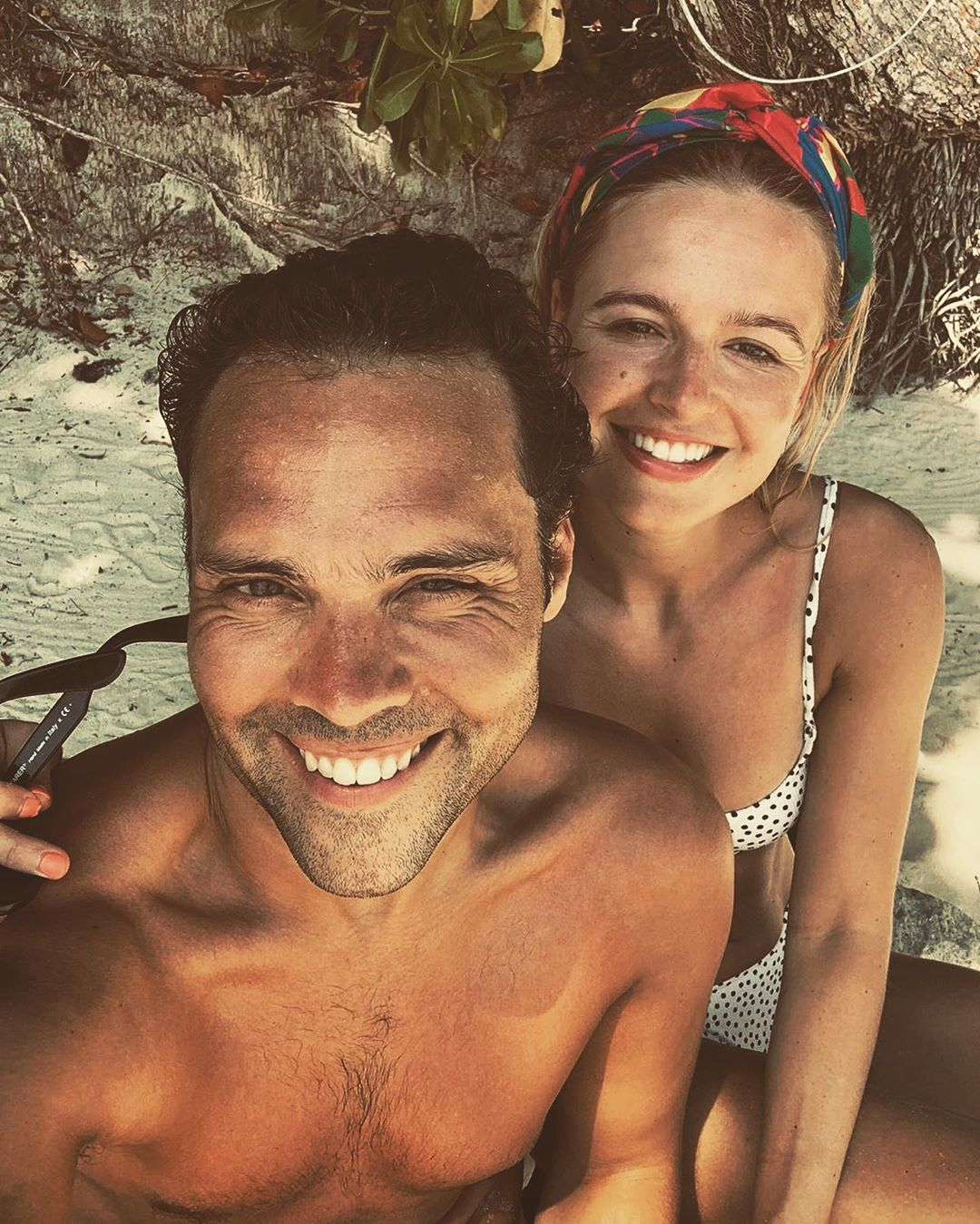 Andy also spoke about the Instagram culture which came off the back being on the show.

He continued: "Overnight, there were hundreds of thousands of people watching what I was doing.

But in the end he got to the point where he "just turned into a ghost… I didn't even care if I got hit by a bus."