MARRIED At First Sight Australia's Chris Jensen was out on bail after being arrested for drugs trafficking when he married Jaimie Gardner on the show.

The FIFO driller, 32, is a fan favourite on the Channel Nine programme, which is currently airing on E4 at the moment. 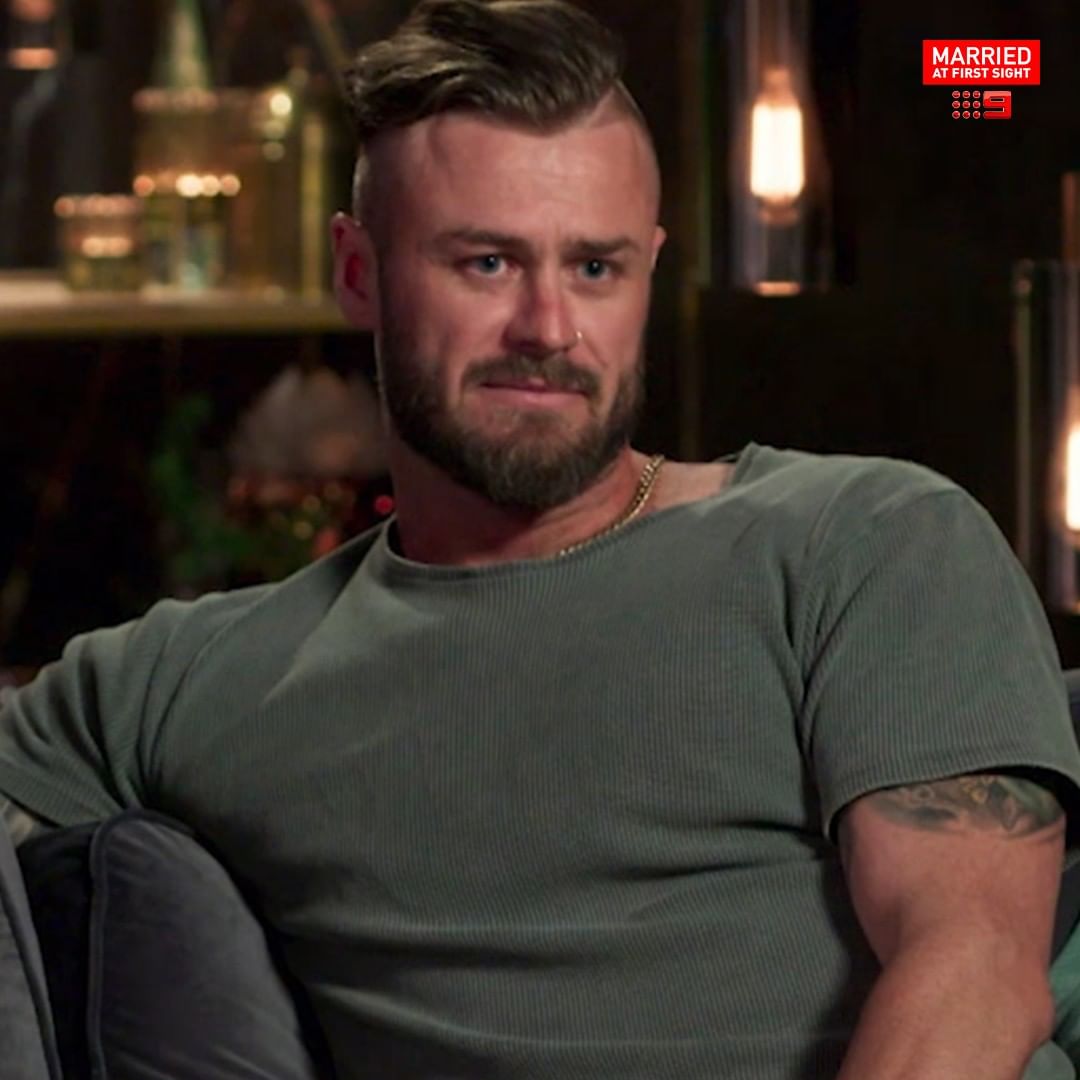 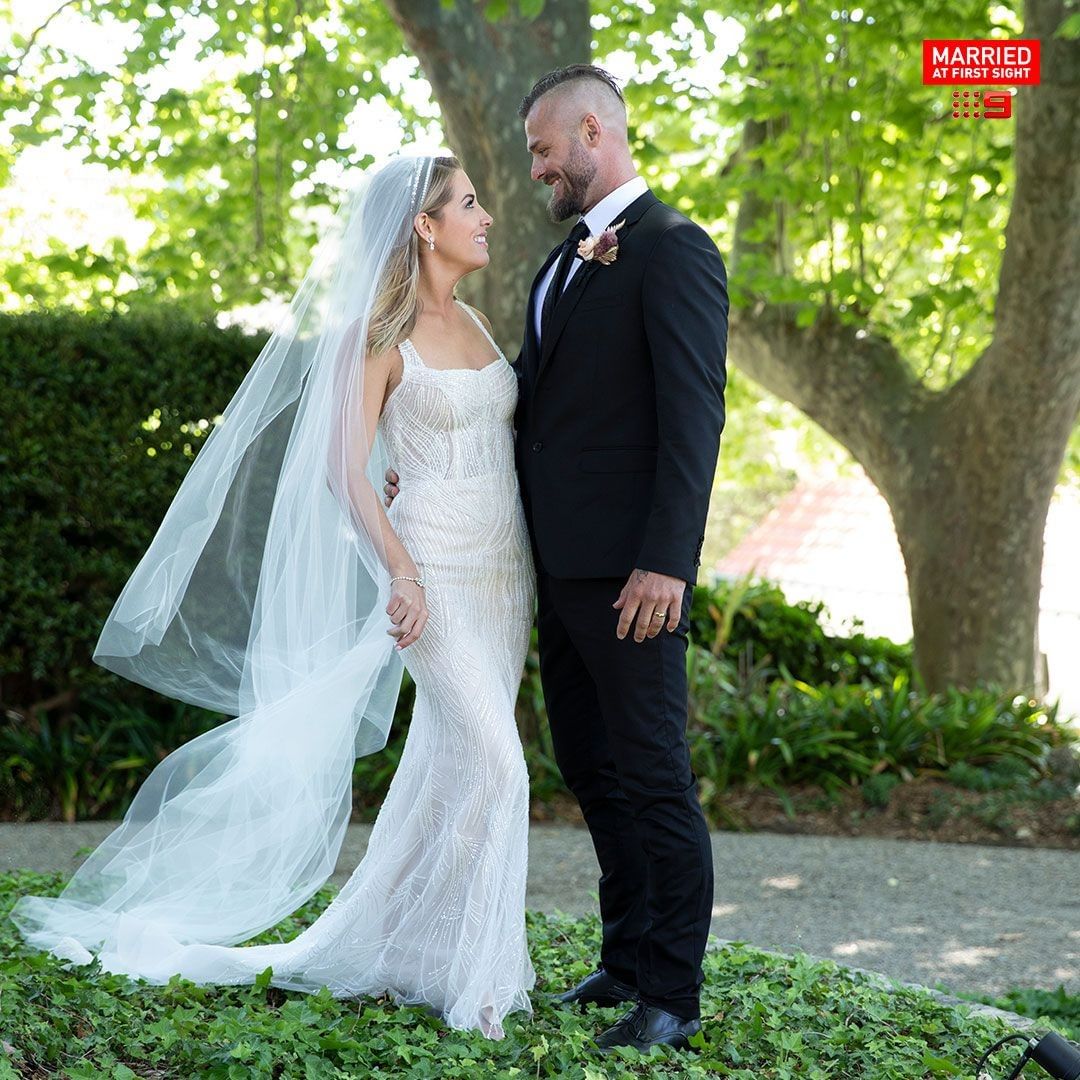 Chris and senior brand manager Jaimie, 35, tied the knot on the eighth season of the show, which was filmed way back in 2020.

But the reality star had been keeping a secret – that he had a huge run in with the law before his stint on the programme.

While the popular show was airing in Australia back in March, it was reported that Chris was allegedly arrested for drugs trafficking.

According to Daily Mail Australia, he was due to appear in Brisbane Supreme Court back in March 2021, but it was moved to April 23.

The publication also got Queensland Courts and the Department of Justice and Attorney-General to confirm his charges.

The Courier Mail had previously revealed that Chris had been granted Supreme Court Bail.

Brisbane Magistrates Court also confirmed to the Australian newspaper that he had been granted magistrates bail in 2018, and later appeared in court on October 30 2020.

Shortly after the news broke, Chris took to Instagram to defend himself.

The dad-of-two said: "I am not perfect, I am not trying to be however, I will always be real. I am human. If my heart is in the right place and I try my best then I am ok with this. I am a son, I am a brother, I am a father, I am an uncle, I am a friend.

"I take a great deal of pride in being all of these roles.

"Thank you to each of you who have accepted and supported me for ME. I appreciate it.

"I hope you each are appreciated to for who you are and being the real you."

Chris shot to fame on eighth series of the Australian version of Married At First Sight.

He was coupled with Jaimie, but the pair failed to hit it off.

Chris is now in a happy relationship with Tayla Made, meanwhile Jaimie appears to be single. 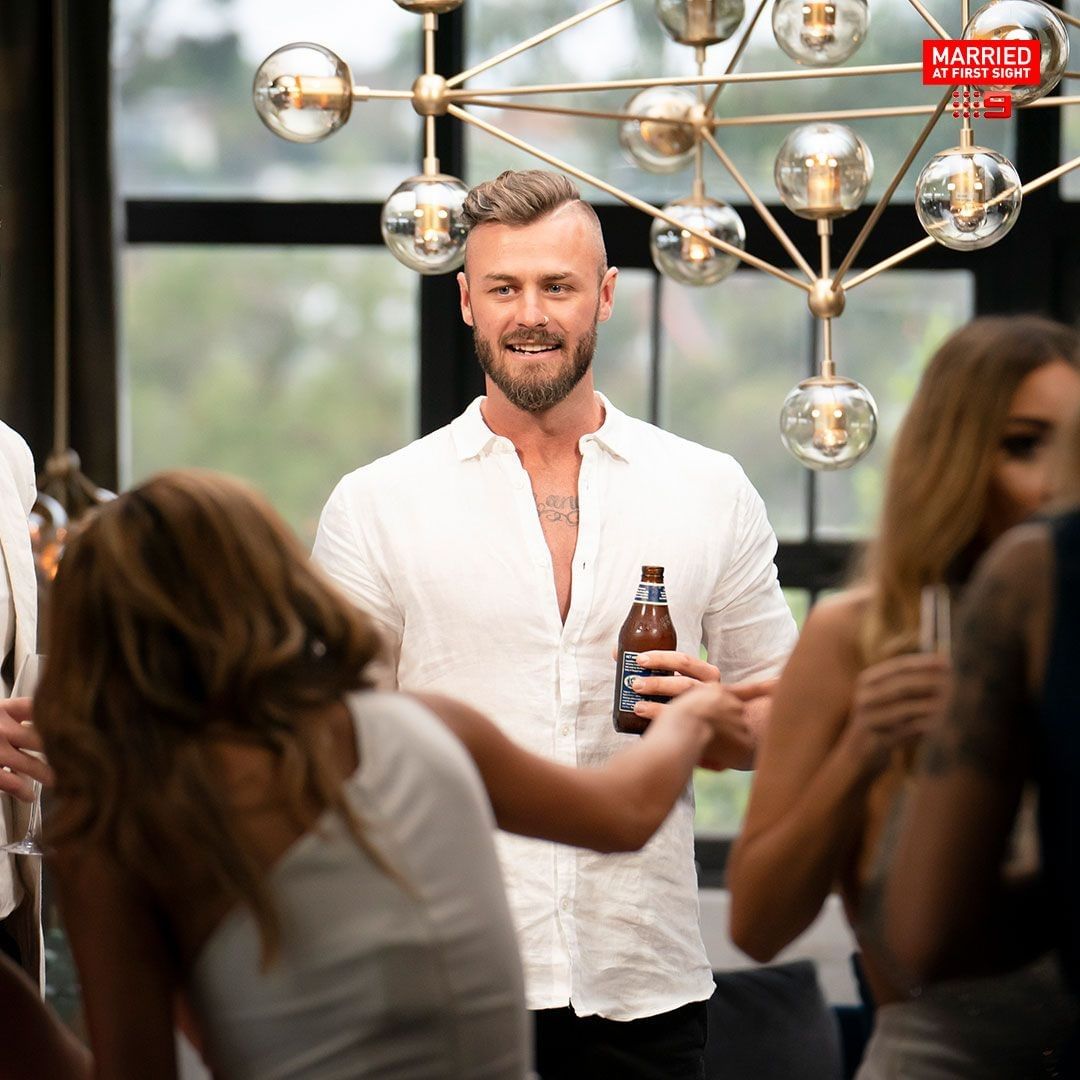 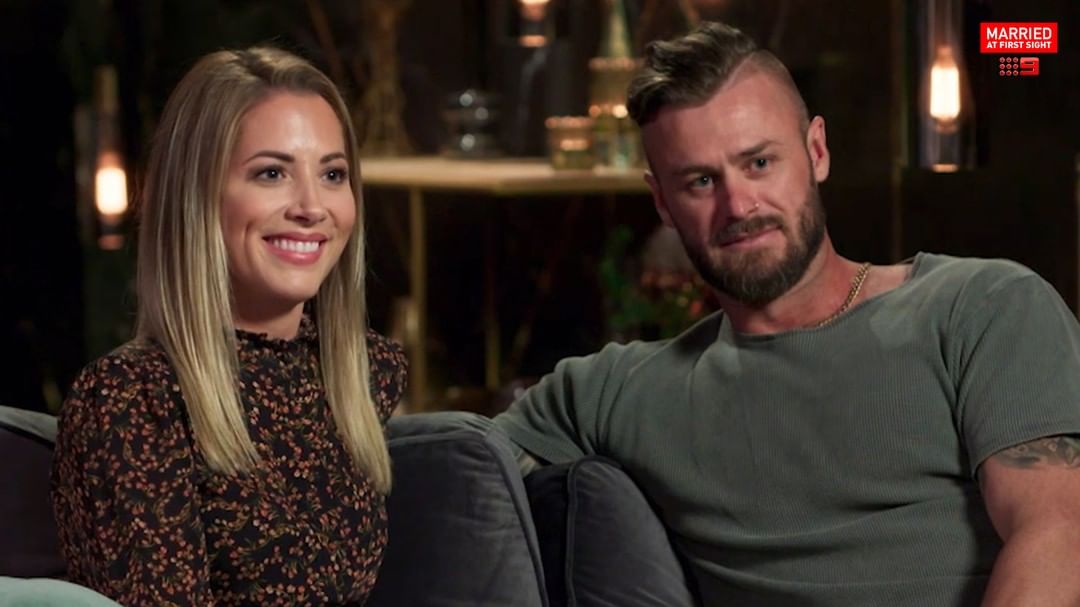 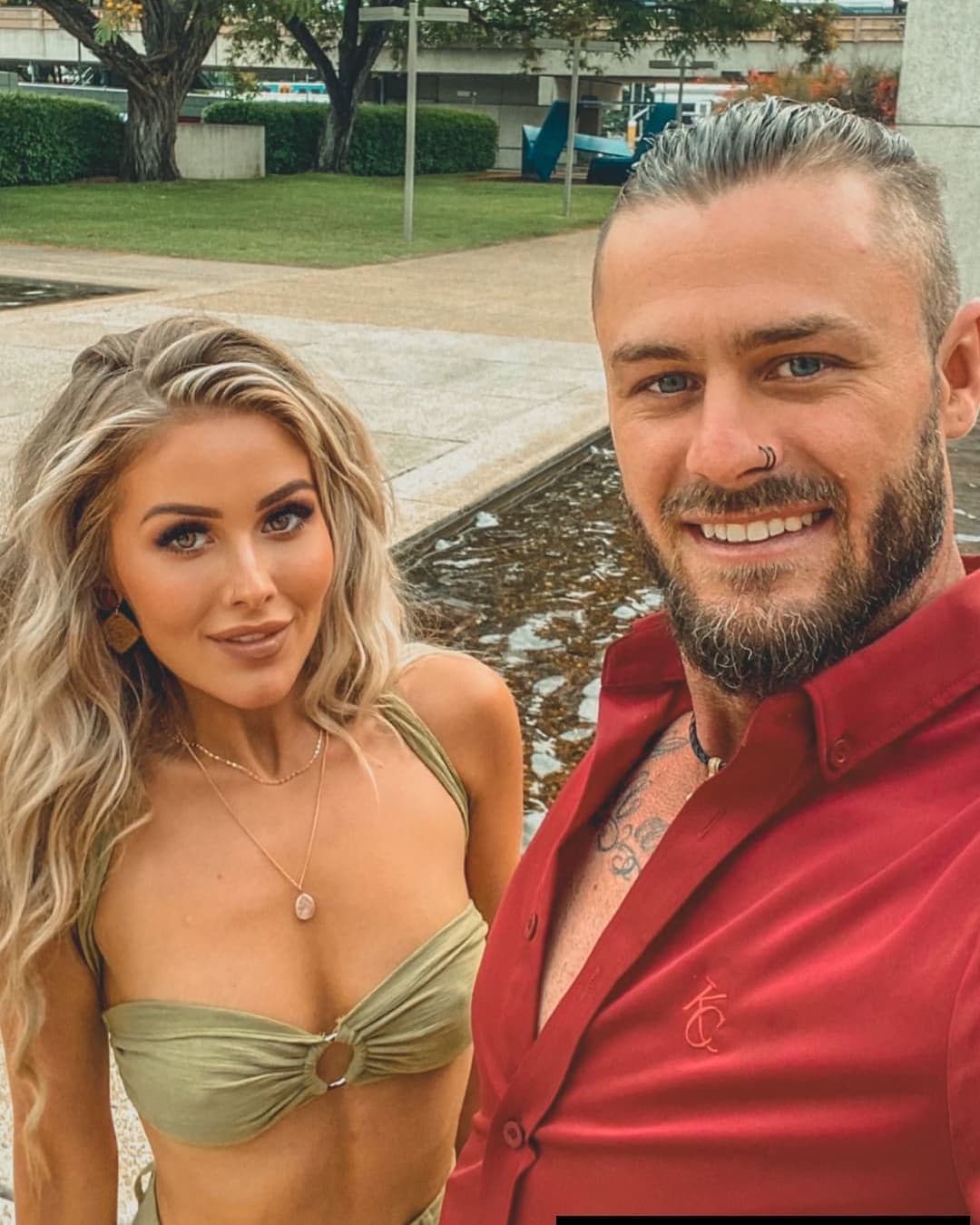