STRICTLY'S Tom Fletcher shocked fans after he introduced himself as an author before a musician and band member of McFly.

The hit BBC1 dance show returned last night with a star-studded launch that included the chart-topping All About You singer. 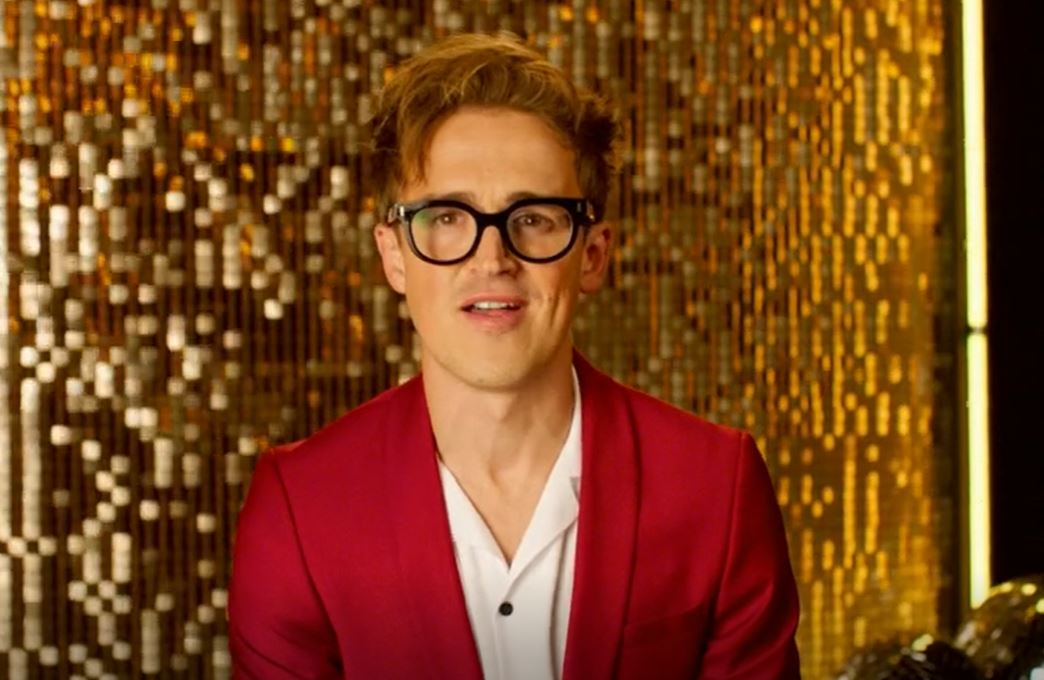 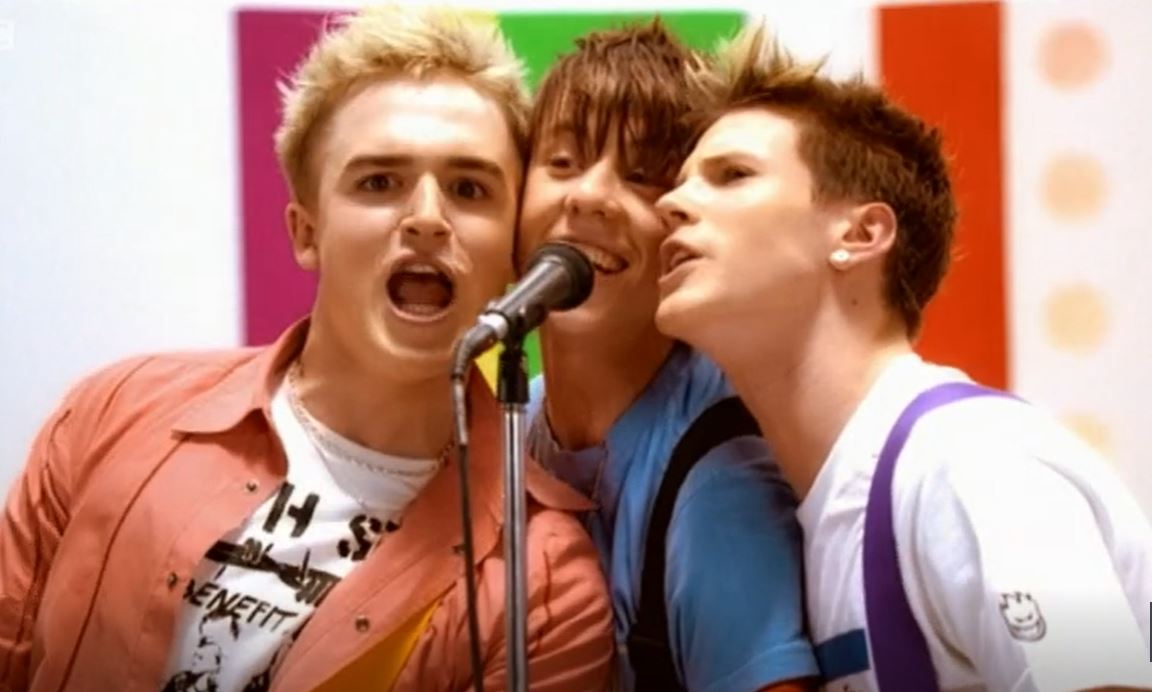 Tom, 36, was delighted to be paired up with professional dancer Amy Dowden, 31.

However, viewers noticed something unusual in Tom's introduction.

The singer called himself an author before a band member of McFly.

He said: "I'm Tom Fletcher I'm an author, a musician and probably best known for being one quarter of the band McFly."

One fan said: "Tom Fletcher introducing himself as an author first before McFly."

A second wrote: "The way Tom introduced himself as author… and musician lmao smh"

A third penned: "Tom Fletcher is in McFly who have been going for 18 years plus he is also a Author."

Another confessed: "My 11 year old was so excited to see the author Tom Fletcher! She had no idea who McFly were!!"

Talking about being an author, Tom said: "It's a real honour and a privilege being able to write stories for children.

"So I write books about dinosaurs and Christmas – all the stuff that I can't put in McFly songs."

Tom's bandmate Harry Judd famously lifted the Glitterball when he won Strictly  back in 2011 with partner Aliona Vilani, and now he reckon's his buddy could do the same.

Teasing Tom's 'secret moves' behind his guitar as he spoke to The Sun at the Paw Patrol premiere, soon-to-be dad of three Harry, said: "Tom could go all the way. Of course.

"No-one knows what secret moves he's got when he's not behind his guitar.

"He's going to surprise us. We're all behind him."

Tom was more coy about his moves when he spoke to The Sun about his nerves before Strictly last month.

He said: "I’m nervous and excited at the same time. Can I dance? Well if dad dancing counts then I can do that. I’ve got a few moves though so  hopefully there will be a few surprises."

He added: "Harry and the rest of the McFly lads have been been really supportive.

"And we’re back performing now so yes, it’s going to be a lot of fun." 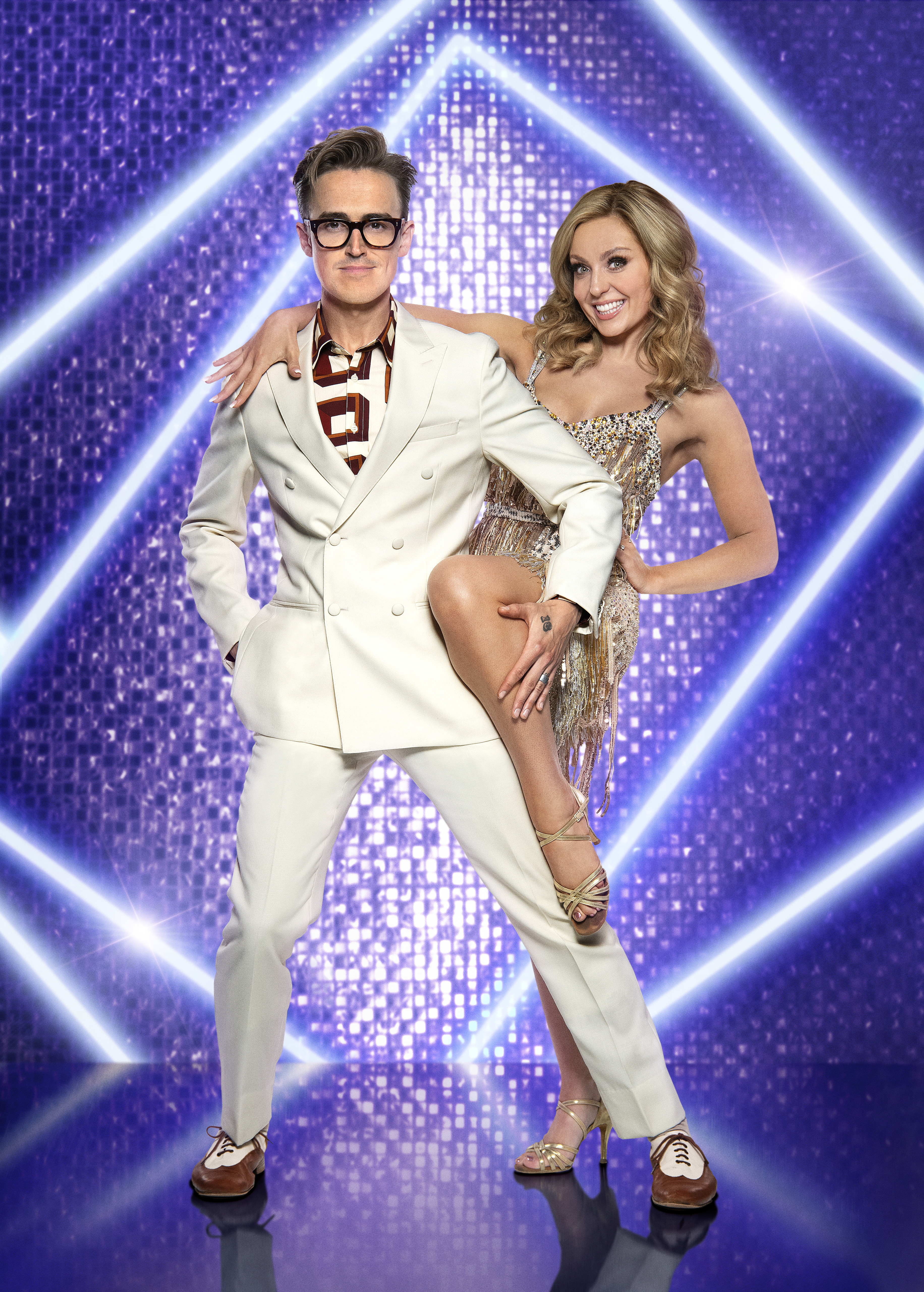