The hunger for a Fantastic Four reboot goes on and on in the Marvel Cinematic Universe fan community, despite only hints from Kevin Feige about it happening. Also being argued is who will be in the reboot, including hope that John Krasinski and Emily Blunt will star as Reed Richards and Sue Storm (Mr. Fantastic and Invisible Woman).

Should this casting choice really happen is still up in the air. Fans, though, truly believe the Fantastic Four will likely become a reality. Most of these people believe it could kick off Phase Five within the next few years.

What are the chances of this really being true? To properly set this up, most fans think a few characters will soon be introduced from the periphery. 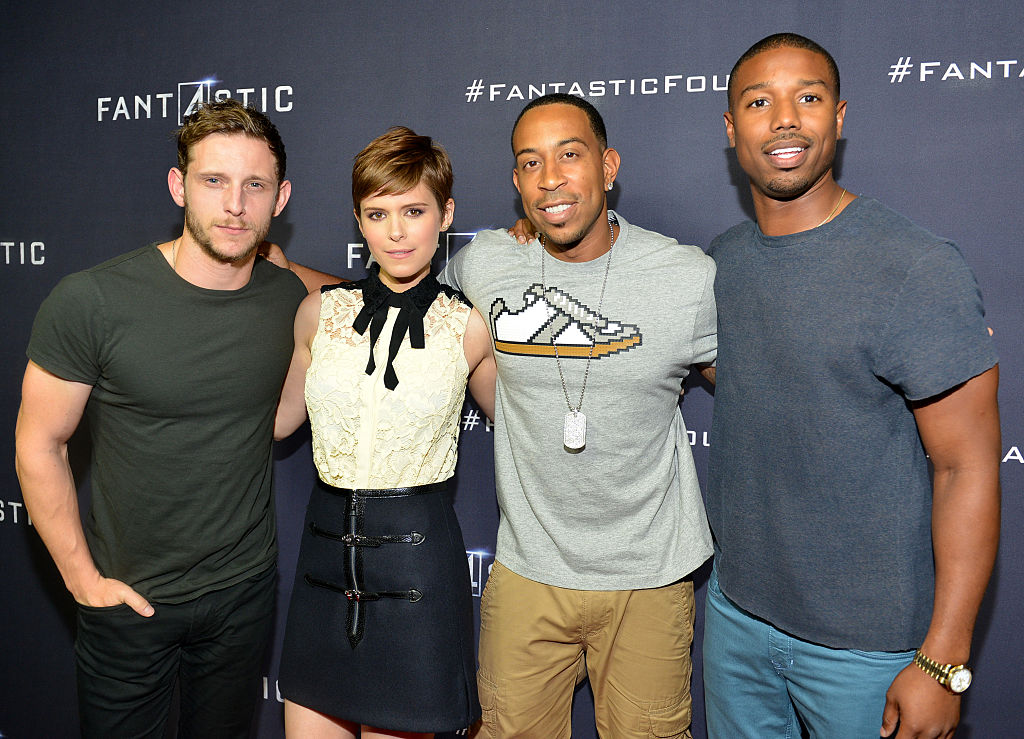 Why would a Fantastic Four reboot be important for Phase Five?

One good reason to finally get The Fantastic Four rebooted properly is because previous attempts were unintentionally horrible, according to Screen Crush. With two previous decades passing since these classic Marvel characters were made into live-action franchises, perhaps time needed to pass to make them better fit in.

Part of the problem is most of these characters require better digital trickery to be seen as believable. A low-budget film was made already in 1992 (produced by Roger Corman), something never released for good reason. Only brief clips exist showcasing the cheesy outfits made on a dime.

The 2000s-era franchise was made at a time when CGI was still evolving, placing the characters at a disadvantage in making the effects stand out. Even with the most recent Fantastic Four film (in 2015), there was something missing in the storytelling. One could argue 20th Century Fox did not have quite the same magic the MCU had going fully formed then.

Enough time has passed where the Fantastic Four team can be reimagined and utilized within the big budget Marvel has available. If it releases to kick off Phase Five, Marvel’s digital effects will be further advanced from where film is now.

What do fans think will happen to introduce The Fantastic Four?

RELATED: ‘Fantastic Four’: How the MCU Can Avoid the Mistakes of Past Movies

As fans noted on Reddit recently, introducing the Fantastic Four at the beginning of Phase Five makes sense since it introduces a larger universe of characters. Marvel would never just spring the characters on fans in one standalone film, though. A few of the Fantastic Four may end up in one of the Phase Four movies to set things up.

One Reddit user added: “Also if Doom or Galactus are possibly the next big bads, then it makes sense to introduce these characters asap”.

Is it possible introducing the villains strongly associated with the Fantastic Four would set up a solo film for the famous superheroes? Only introducing the baddies first would be an interesting way to reboot the franchise. Then again, with Reed Richards and Sue Storm such key figures, it seems likely they would be introduced in the same time frame.

How would they be introduced? Another fan on Reddit thought Dr. Doom might be brought aboard first: “Doom will get his own film/show before the Fantastic Four do. It will be a political thriller that ultimately focuses on diplomatic relations between Latveria and Symkaria”.

Regardless, Reed Richards and Sue Storm have the best Marvel romance

The marriage of Reed Richards and Sue Storm is known for being one of the longest-lasting relationships in the Marvel comic book universe. The couple is so beloved, they really need a new introduction before starring in their own movie.

Having John Krasinski and Emily Blunt playing these parts would be a fan dream come true if also bringing perfect chemistry for the first married superhero couple.

Even if Krasinski and Blunt end up losing out to other actors, these are the key figures in whether a new Fantastic Four will really generate fan interest. Sometimes a romantic pair holds more key appeal than introducing one of the foes first.