Season three of Mirzapur could be the most explosive outing yet of the Amazon Prime Video gangster drama. Fans have been sharing their theories and predictions about what could happen next after binging the second out. A lot of the drama concerns Radheshyam “Robin” Agarwa (played by Priyanshu Painyuli), a fixer from Lucknow, who began a romance with Dimpy Pandit (Harshita Gaur).

Is Robin marrying Dimpy to get to Guddu in Mirzapur?

Robin and Dimpy were engaged by the end of season two with their wedding expected to feature in the third outing.

They met when Dimpy enrolled in college in Lucknow as she planned to complete her studies and graduate after season one saw her forced to flee her home of Mirzapur.

Her brother Guddu Pandit (Ali Fazal) was with her when she enrolled and also met Robin, who was hanging around campus.

Robin gave away very little about himself, only revealing to Guddu how his mother had died. 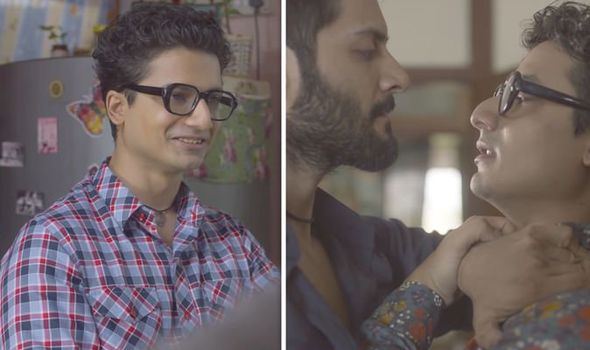 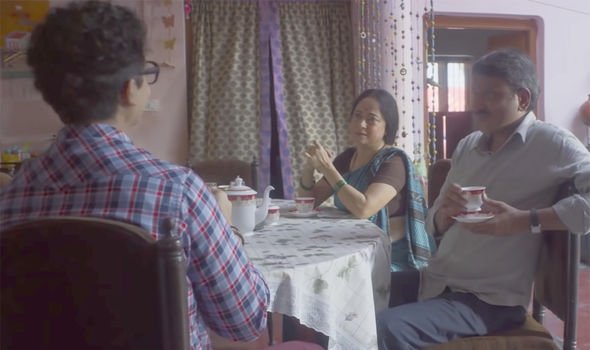 Viewers saw Robin acting as a fixer for the various criminals of Purvanchal in Lucknow and carrying out some shady details.

He was also seen to be somewhat manipulative, leading some to question his true motives and agenda.

Reddit user weirrrrrd posted some predictions and theories about Robin and his story arc in season three.

The fan said Robin would be “revealed to have a secret agenda” much like Game of Thrones’ master manipulator Littlefinger (Aidan Gillen). 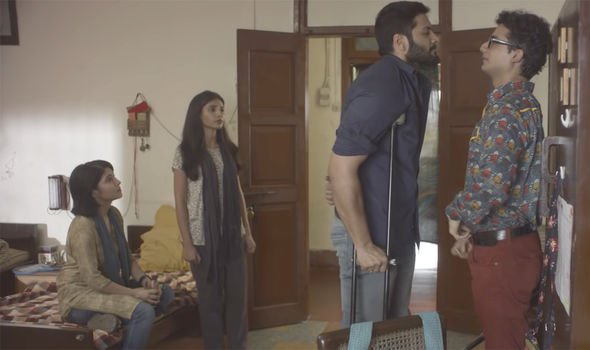 They went on to say how Robin would team up with Guddu’s rival Sharad Shukla (Anjum Sharma), which would cause some major problems for the gangster and the interim king of Mirzapur.

The user also theorised: “Robin attempts to worsen matters for Dimpy and also to Guddu’s business.”

Going on to say: “Guddu tries to find Robin and kill him but fails to find him.”

They added: “Guddu finally finds Robin and tries to threaten him but finds out that there is more to this game.”

Other fans have shared their thoughts with Jadon Sancho posted: “Only the Character of Robin was nice. He was interesting.

“We don’t know any Backstory about him and he Could be sent by someone to get close to Dimpy.”

While user SnooDogs5676 explained: “My theory about Robin. He is planted by some other guy in pandit family.

“He will turn out as a villian and would lead to some game changing turns like beena did in season 2. 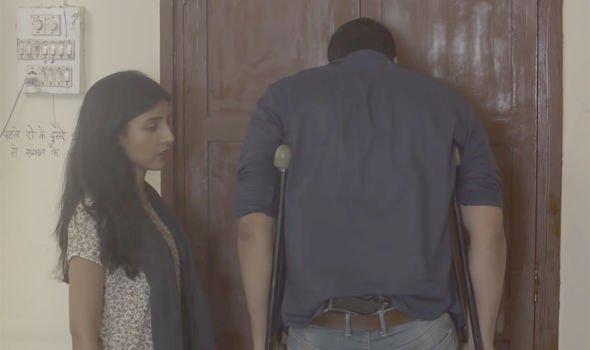 “Factors to notice: The introductory scene of Robin. He showed instant interest in Dimpy. The way he went behind his work ethics to impress papa pandit.”

They added: “I guess Robin’s mother is dead in reality and he is hinting about killing Dimpy in future [sic].”

Fans do seem wary about Robin and it makes sense given he does seem to know a lot about the seamier side of things in Lucknow.

He is likely to know about things going down in Mirzapur as well given news travels fast, particularly with something as monumental as the Tripathis’ fall from grace in the season two finale.

Additionally, the romance between Robin and Dimpy seemed to happen quite quickly which might be cause for raised eyebrows and questions about what’s really going on.

Speaking to the Hindustan Times about Robin, actor Painyuli admitted he’d known about the passionate fanbase and the “craziness”, however, he only experienced it firsthand after landing the role.

He said: “What Mirzapur two did for me is special. I haven’t got this much recognition from any other project of mine.”

Painyuli, who also appeared in Netflix movie Extraction, hailed the advent of streaming platforms, saying: “Web is definitely providing us with a ground to experiment.

“The characters would have been different if they were in films. And the fact that both are web projects, it does help you reach a wider audience.”