SINGLE Muhammad Malik revealed more than 1,000 women want to be his wife after he appeared on a giant billboard to find a spouse.

The 29-year-old from London had a novel idea to find love by plastering himself around his "second home" of Birmingham on huge boards. 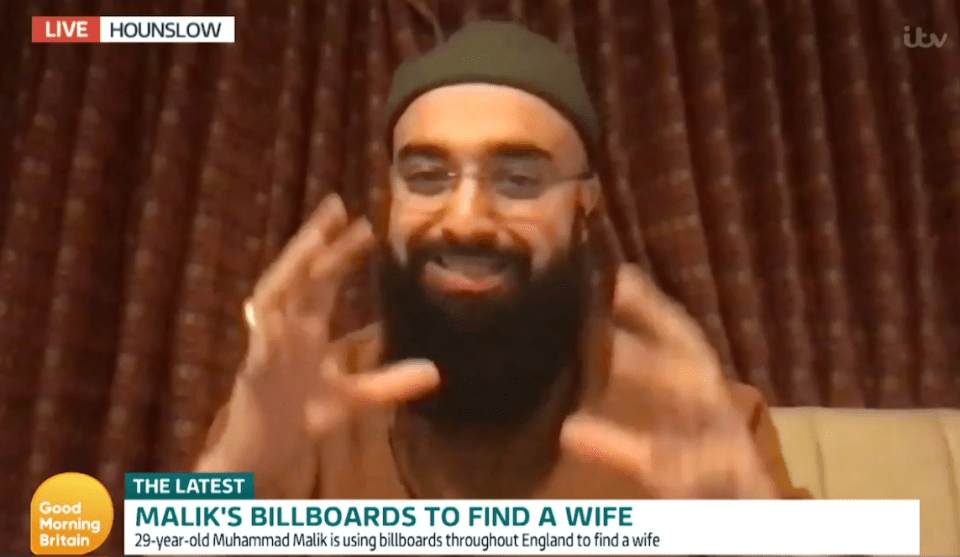 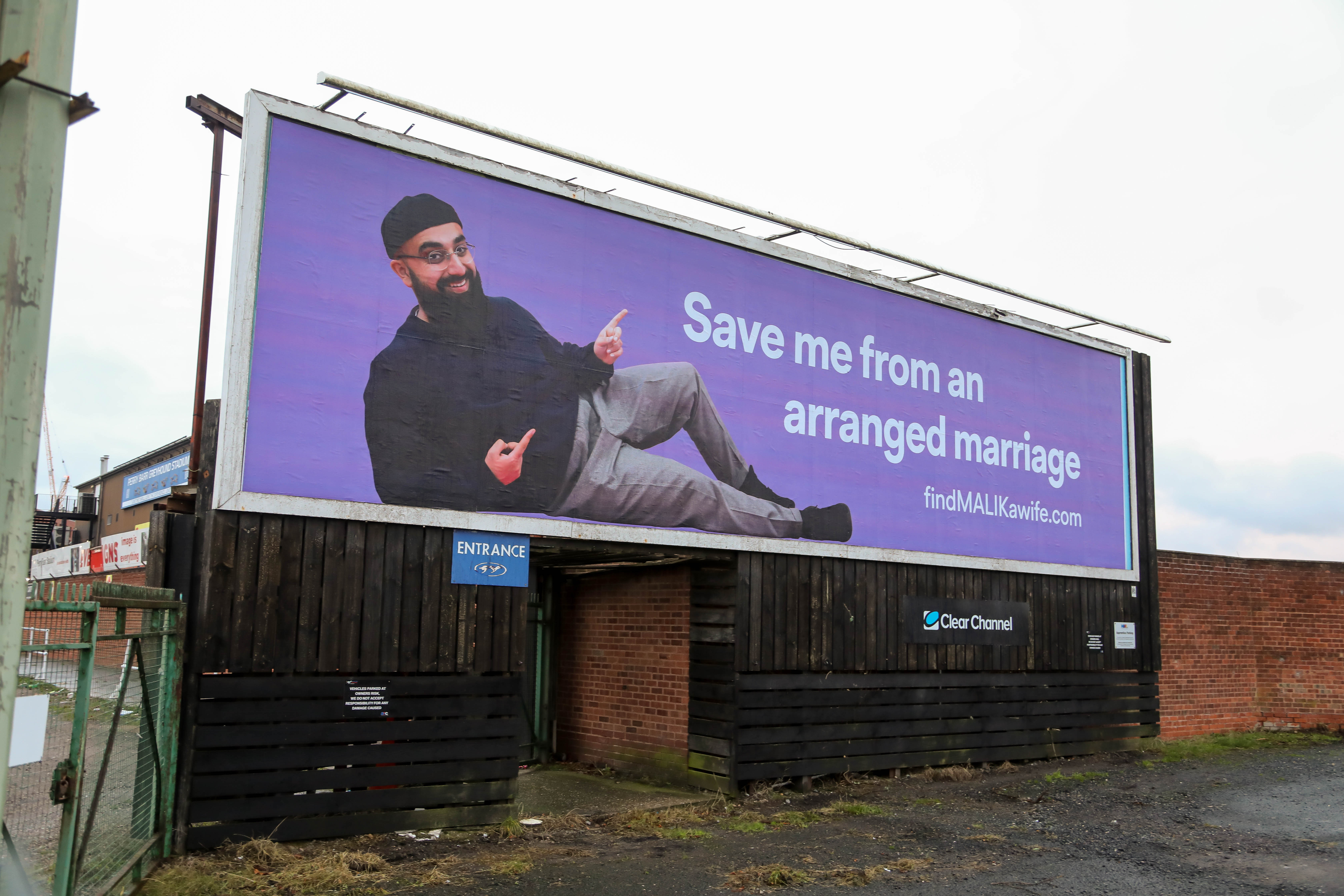 His creative idea features a 20ft picture of the Muslim bachelor lying down flashing a cheeky grin for the camera and joking: “Save me from an arranged marriage.”

The ads, on at least three billboards across Birmingham, direct potential suitors to his website findmalikawife.com.

He is from London but says he considers Birmingham his second home due to its mosques and food.

Muhammad appeared on Good Morning Britain today to give hosts Ben Shephard and Susanna Reid an update on his progress.

After revealing more than a 1,000 women have expressed an interest, he said: "Mum and dad are going to have to help me out as well as a few friends. I joked I was an auditor in a previous life, so I might have to go through a spreadsheet and whittle it down somehow, with a weighted average."

Muhammad, who works as an innovation consultant and entrepreneur, said in a video on his page: “Hi, I’m Malik. You may have seen my face on a billboard somewhere.

MAN WITH A PLAN B

Disney+ actress who starred in series Snowdrop ‘dies suddenly’ at 29

"I’m 29, live in la vida London. I’m an entrepreneur and a foodie and I’m religious. I am looking for someone who is working on her deen [Arabic word meaning religion].

"I am open to any ethnicity but come from a loud Punjabi family, so the banter has to be 100.

“If you’re interested, fill out the form and check out my details.”

Explaining the drastic measures, he said: “I just haven’t found the right girl yet. It’s tough out there. I had to get a billboard to get seen.

“My ideal partner would be a Muslim woman in her 20s, who’s striving to better her deen.

"I’m an only child and look after my mom and dad. If this is a deal-breaker, I don’t think it’ll work out.”

“In fact, many studies show they have many advantages. I just want to try to find someone on my own first.”