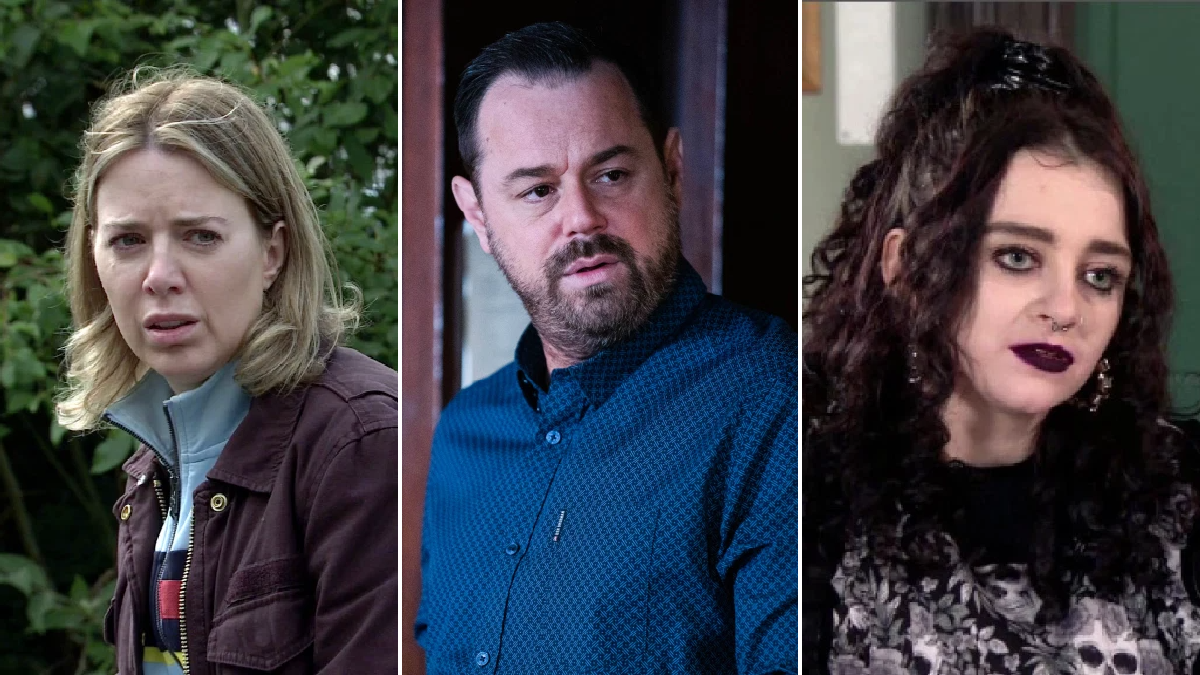 Tonight, comedian Joel Dommett will take to the stage at the O2 to host this year’s National Television Awards, and there’s a high chance EastEnders’ Danny Dyer could scupper Coronation Street’s chances of a full win.

The ITV soap has picked up an impressive four nominations with Mollie Gallagher and Sally Carman – who play Nina Lucas and Abi Franklin – going head to head in the best serial drama performance category.

Both Mollie and Sally have featured heavily in Corrie’s hate-crime storyline that saw Seb (Harry Visinoni) and Nina viciously attacked by Corey Brent (Maximus Evans) and his gang.

That’s not all, as Coronation Street itself is also up against EastEnders, Emmerdale and Hollyoaks in the category of best serial drama.

It’s a huge list of nominations for Corrie, but could a certain Danny Dyer scupper their chance of securing four gongs?

Popular actor Danny has been playing the role of Mick Carter since 2013 and is up against Mollie and Sally in the serial drama performance section.

Last year, Mick Carter faced a horrific few months when he came face to face with Katy Lewis (Simone Lahbib), who sexually abused him as a child.

Mick faced months of terrifying thoughts, overwhelming emotions and, after pushing his family away, took centre stage in an episode on New Year’s Eve that saw the character contemplate ending his life.

Both soaps have delivered powerful, moving and important storylines, but who will win?

Will Corrie secure all four wins, or could Danny Dyer’s performance mean the result is split?

Voting closes for this years National Television Awards at midday. You can vote here.