NCIS will not air on CBS next week as the show takes a brief break before its 20th episode airs. As fans will know, the series has been cut short thanks to production ending in the wake of the coronavirus COVID-19 pandemic, so viewers will be eager to know whether this is the final episode of season 17 or not.

When is NCIS season 17, episode 20 released?

Following on from Blarney, viewers will be disappointed to know NCIS will not be airing in its usual slot on CBS.

The show is instead taking a week-long break from broadcast, meaning episode 20 will be not be released until the following Tuesday evening.

The new episode of NCIS season 17 is called The Arizona and it will be broadcast on April 14 on the channel.

The outing is expected to air in its usual slot but it will also mark the last episode for a while. 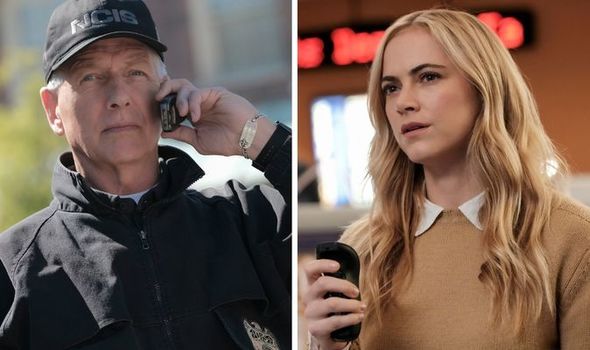 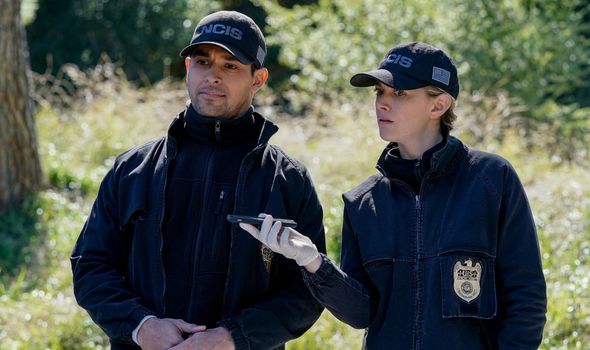 This is because episode 20 will act as the finale of season 17, after it was cut short earlier last month.

Viewers will know production on NCIS ended prematurely after the outbreak of coronavirus COVID-19 halted many CBS shows.

However, this hiatus in filming came before the show had finished filming its season, meaning there was a decision to may the series shorter.

This was announced on March 14 via Twitter by one of the procedural drama’s stars – Brian Dietzen who plays Jimmy Palmer. 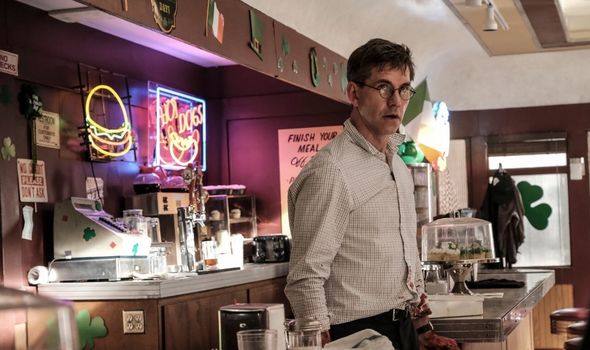 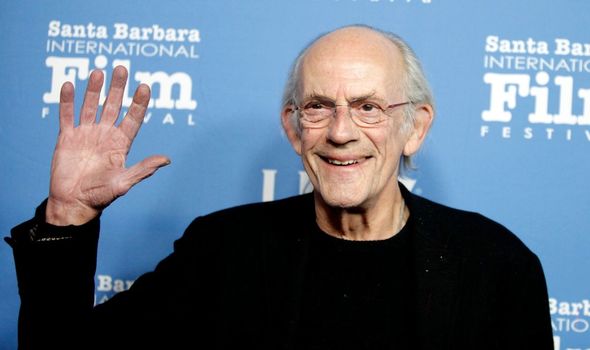 He posted to fans: “Unfortunately we’ll be shutting down production of NCIS for the remainder of the season after we wrap tomorrow.

“We’ll produce 20 of our 24 episode order. It’s been a tremendous year and we have a few more great episodes for you all. Thank you so much for all the support.”

Timothy McGee star Sean Murray also confirmed how the final four episodes are expected to bleed into season 18 of the show.

He added on Twitter: “As many of you have already heard, #NCIS production has been put on hold for the time being.

“We will wrap our current season with 20 eps complete and plan to pick up where we left off when we begin season 18.”

Very little has been revealed about what will happen in the new finale yet with no promo or synopsis released.

However, it was reported earlier in the year this episode will see a very special guest star join the show.

According to TV Line, Smith is a 95-year-old former Navy sailor who served on the USS Arizona and is a survivor of the attack on Pearl Harbor.

The publication reported: “Determined to have his ashes laid to rest with his fellow sailors when he dies, the ‘sharp, spry and unapologetic curmudgeon’ becomes the focus of an investigation and confounds Gibbs (played by Mark Harmon) and the entire team, who are not sure if they can believe him.”

The star is best-known for playing Dr Emmett Brown in the Back to the Future films, as well as many other popular series and movies over the years.

At the moment, this is all fans have to go off for the season finale but it seems likely not all of the storylines will be wrapped up.

Viewers will just have to wait until the hoped-for season 18 airs later in the year to find out how it all was supposed to end.