Sheila (played by Colette Mann) hasn’t had the best of years on Neighbours, what with her son Gary Canning (Damien Richardson) being killed by Finn Kelly (Rob Mills) and the part she played in Levi Canning’s (Richie Morris) attack when he was a youngster being exposed. In the midst of all this, she has had an on/off romance with doctor Clive Gibbons (Geoff Paine) and at the moment, the pair are currently separated. However, with it looking most likely the medical expert is going to get a new love interest in the New Year on the Channel 5 soap, will his ex-girlfriend be forced to leave Ramsay Street as she struggles to watch him move on with someone else?

The drama begins next week when Sheila is determined to win back her ex-boyfriend after she couldn’t bear to tell him she had meddled with some medical notes he was working on.

With Karl Kennedy (Alan Fletcher) and his wife Susan Kennedy (Jackie Woodburne) hosting an early Christmas party, the stalwart believes this could her chance to reunite with Clive.

However, the doctor has already put his relationship with his ex-girlfriend to bed and now only sees her as a friend.

As the shindig gets underway and oblivious to how her former lover feels about her, Sheila decides to try and kiss Clive under the mistletoe.

Unfortunately, her grandson Levi and his love interest Bea Nilsson (Bonnie Anderson) take the spot and share a passionate embrace. 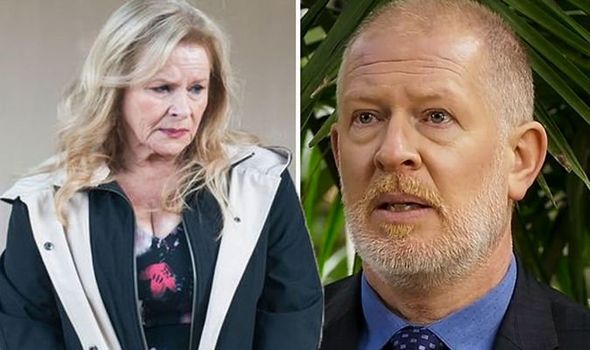 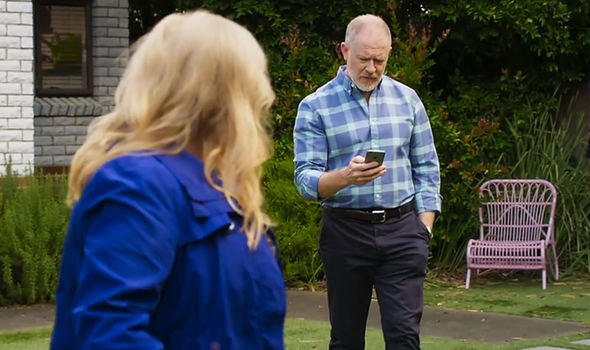 As the party draws to an end, Sheila ends up spending the night alone, which is more than can be said for her former lover.

It will transpire Clive spent the night with one of his longtime friends Jane Harris (Annie Jones) after the pair have become attracted to one another in recent weeks.

Though, they are both deeply embarrassed when they realise they acted on their feelings and agree their one-night stand was a mistake.

They both want to keep their dalliance under wraps and fortunately, the doctor manages to leave the Kennedys undetected. 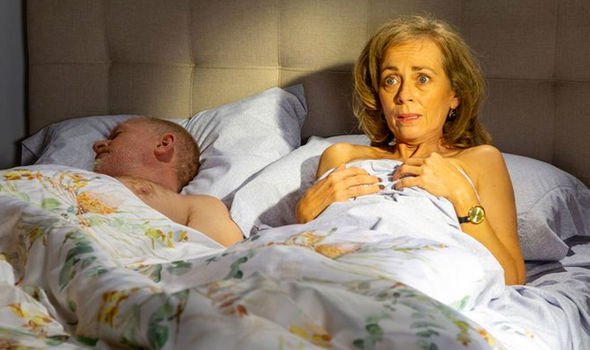 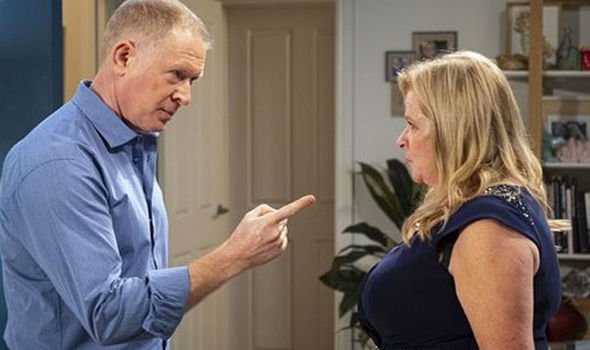 Turns into consequences no one could have imagined

With Sheila oblivious to what’s happened, she continues to pursue Clive but it seems he might not want to end things with Jane just yet.

In a trailer for the New Year, the doctor and Jane are seen kissing each other, so could this be the start of a new romantic relationship on Ramsay Street?

If they decide to go public with their love for one another, this would leave the Canning matriarch absolutely devastated.

Clive is one of the only men Sheila has actually loved since her late husband Frank Canning died many years before she arrived on Ramsay Street.

What would make the betrayal even harder is the fact Sheila had previously asked Jane if she fancied Clive to which she admitted they were just good friends.

Feeling done over by both characters and unwilling to sit and watch them rub their romance in her face, she could take drastic action.

Believing her grandsons Levi and Kyle Canning (Chris Milligan) are in a good place with their own relationships, the grandmother could decide she is no longer needed in Erinsborough.

Packing her bags, Sheila might decide to go and live with her daughter Naomi Canning (Morgana O’Reilly ) in Los Angeles.

Teasing the aftermath of his character sleeping with Jane, the actor who plays Clive, Geoff, explained there will be big consequences for all involved.

The soap star said: “When Sheila does find out she takes matters into her own hands and reaches back into the past to see if she can affect the future.

“As with anything that Sheila does it turns into consequences no one could have imagined,” the actor teased to What’s On TV.

So could this really be the end of Sheila’s eight-year stint on Ramsay Street?