ONE Direction star Niall Horan was reportedly left shocked and shaken after an intruder was caught inside his £5 million penthouse in London.

The 27-year-old's personal assistant confronted the trespasser in the foyer outside the singer's south London apartment, according to reports. 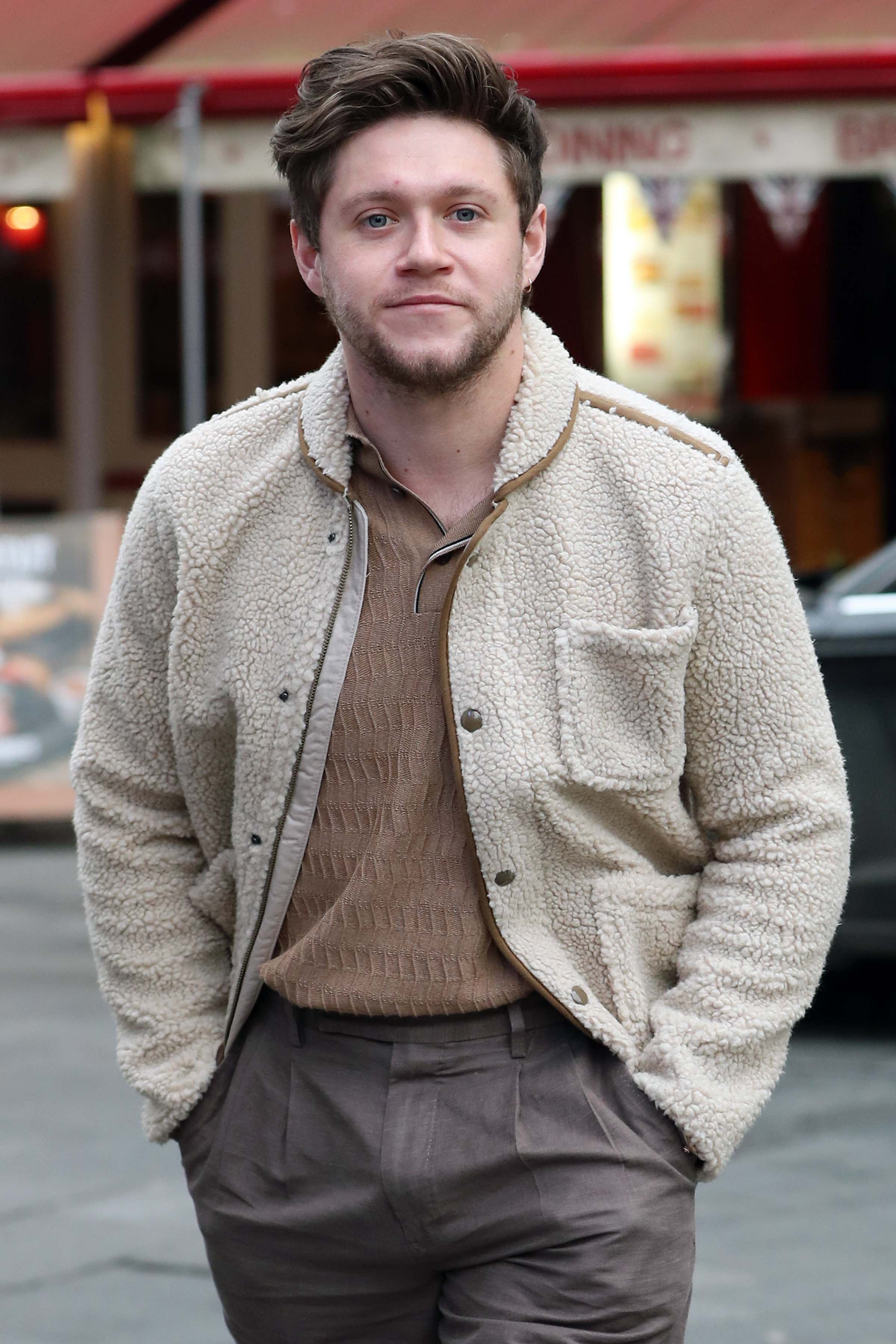 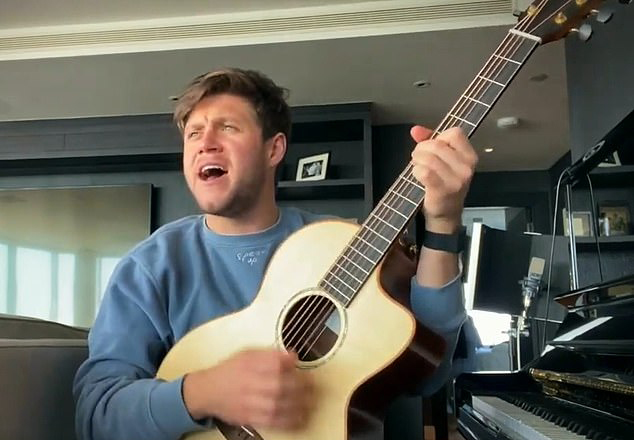 Niall, 27, was away at the time of the incident in July last year and nothing is thought to have been stolen, Mail Online reports.

The 29-year-old suspect allegedly entered Niall's home through French doors after jumping onto his balcony from a neighbouring property.

It's thought the man followed another resident into the apartment block before breaking into the Irish singer's home.

After confronting the man, Niall's personal assistant reportedly kept the man talking until the cops arrived.

The man was thought to be on drugs and he was released by the officers, according to reports.

But he allegedly returned to the apartment block the next day and he was intercepted by security before he was arrested.

The suspect pleaded not guilty to two charges of burglary with intent at Kingston Crown Court last December and he was remanded in custody.

He will stand trial on July 5.

A source told Mail Online: "The intruder is believed to have tailgated another resident – following them into the building – and then entered the apartment next door to Niall's. 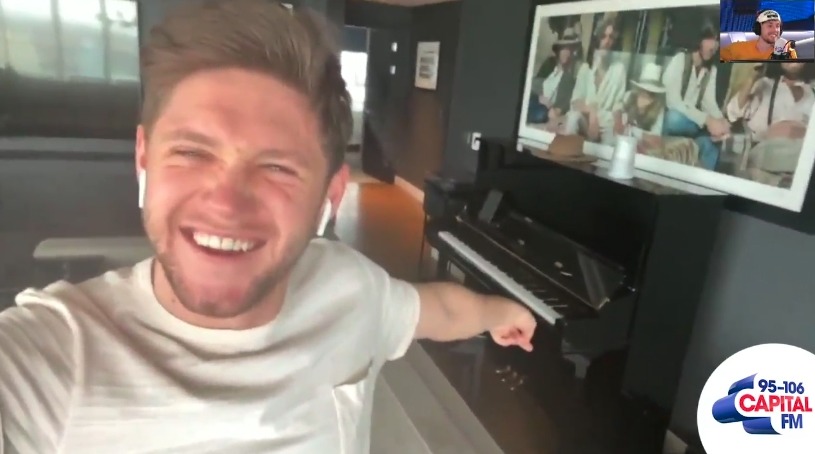 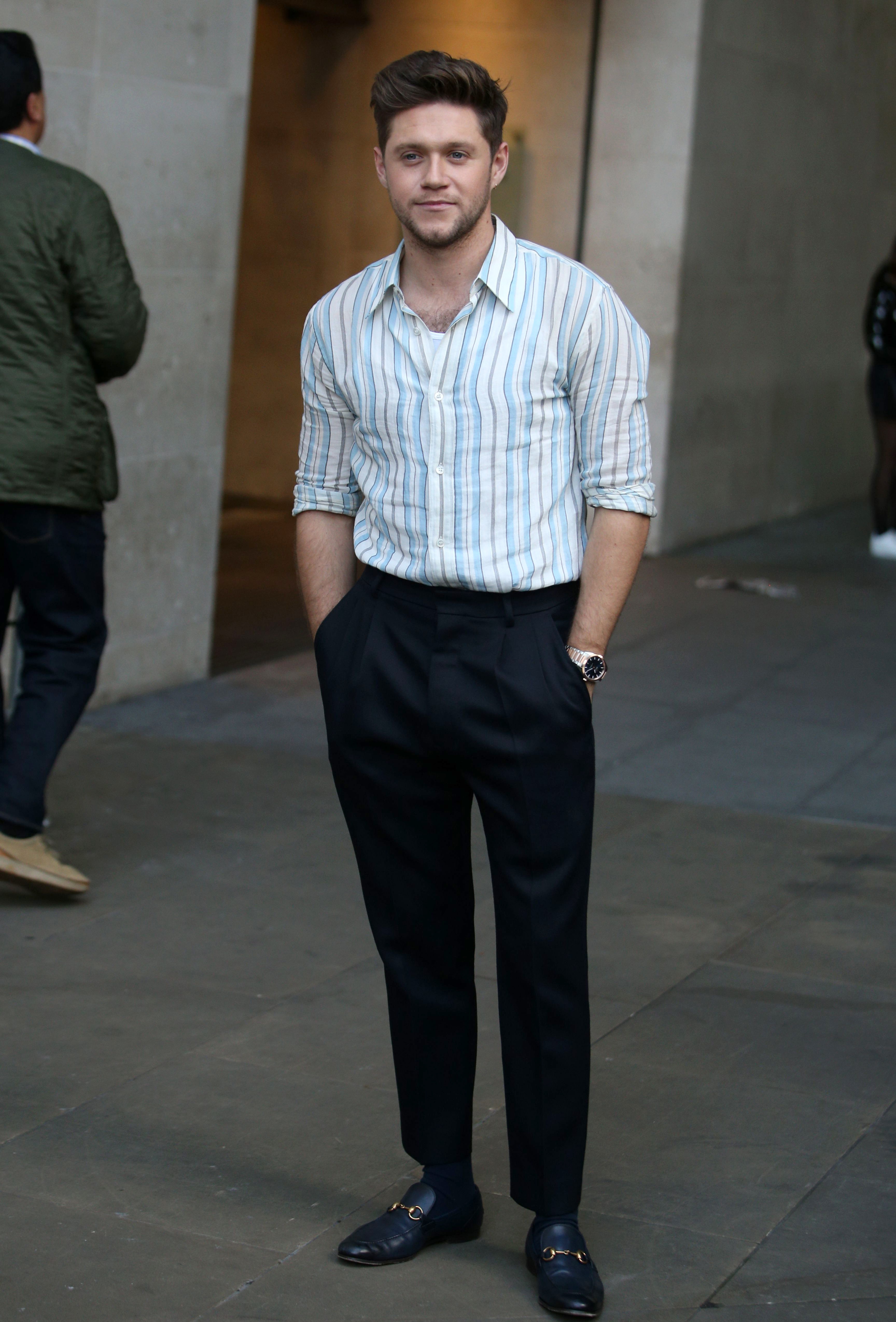 "He came out onto that property's balcony, jumped over the wall onto Niall's balcony and then entered into his apartment through the French doors.

"Niall wasn't at home at the time but one of his assistants was and saw the man walk through the apartment to the foyer outside.

"She managed to keep the intruder talking until security were called.

"The police arrived soon afterwards but the man was not arrested and was released."

"The security noticed him on the cameras and picked him up pretty promptly and he was arrested this time."

According to reports, Niall bought the three-bedroom penthouse apartment in London in 2017.

He gave fans a virtual tour of his pad while self-isolating last March after calling Capital FM DJ Sonny Jay and showing off his dining and living room complete with its piano, sleek black dining table and huge U-shaped sofa.

Niall often shares videos on Instagram of him playing music and singing from the balcony of his apartment – the same balcony where the intruder allegedly entered his property. 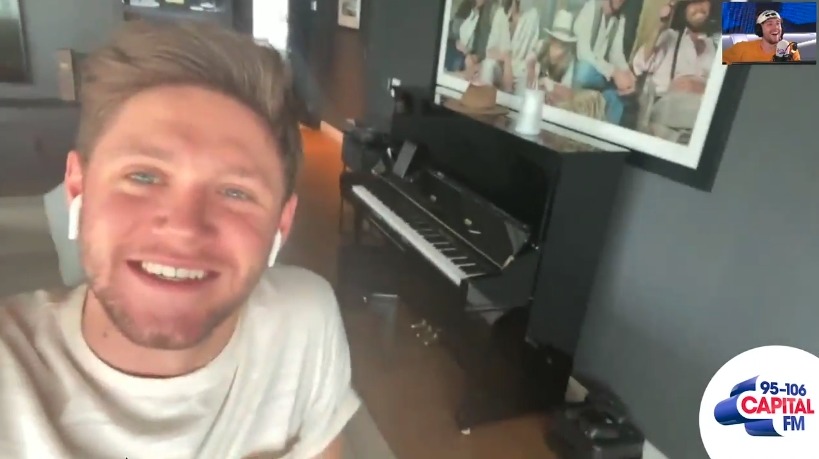 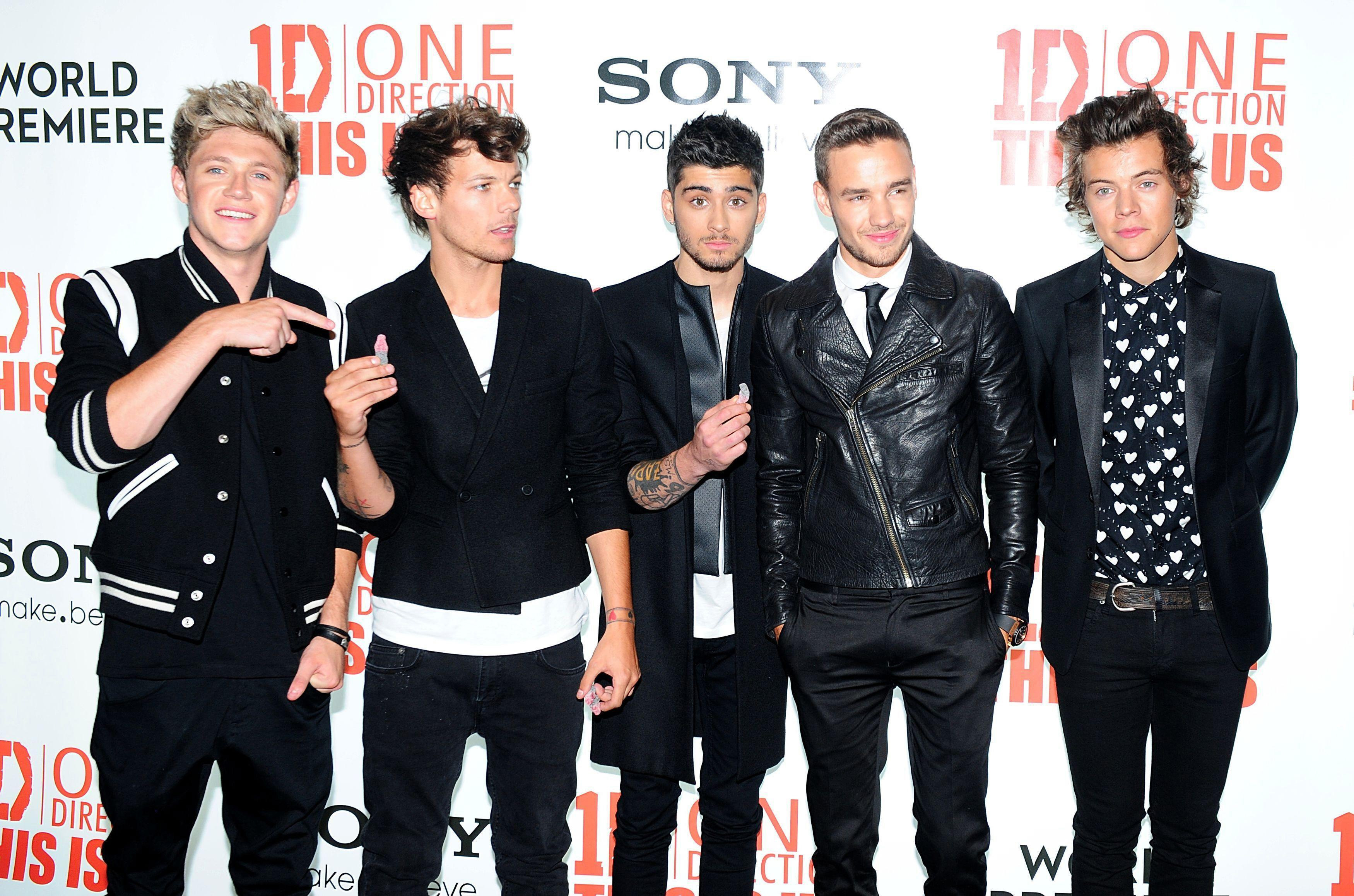 A spokesman for the Metropolitan Police confirmed to Mail Online: "The suspect was charged by postal requisition on 7 August, 2020 for burglary with intent to steal.

"He will appear at Kingston Crown Court on Monday, 5 July."

It comes after Niall said he "felt like a prisoner" in One Direction, with the band achieving worldwide success after shooting to fame on The X Factor in 2010.

He was just 16 when Simon Cowell put him in the band alongside Harry Styles, Zayn Malik, Louis Tomlinson, and Liam Payne.

Appearing on Dermot O'Leary's podcast People, Just People, Niall was asked if he ever felt like a "prisoner" during the height of the band's fame.

"As you know, I have to be doing something all the time and the thought of just closing the curtain in my hotel room was just madness to me.

"I really struggled with the idea: 'Why won't you just let us out? We just want to go for a walk!' But you can't get inside the brain of a fan."

Niall continued: "Now I completely get it, but at the time we were like: 'You're our age, will you just let us out so we can walk down the street! You must understand!'"

He released his second solo album, Heartbreak Weather, in March last year and had been due to tour the States before flying back here to perform in October.

The star has now axed the tour and been working on new music in lockdown.