Nicole’s enigmatic retreat director has proven to have less than wholesome methods of getting her clients to ‘open up’ to her, but it seems that her manipulation of those around her also extends to her closest companions. 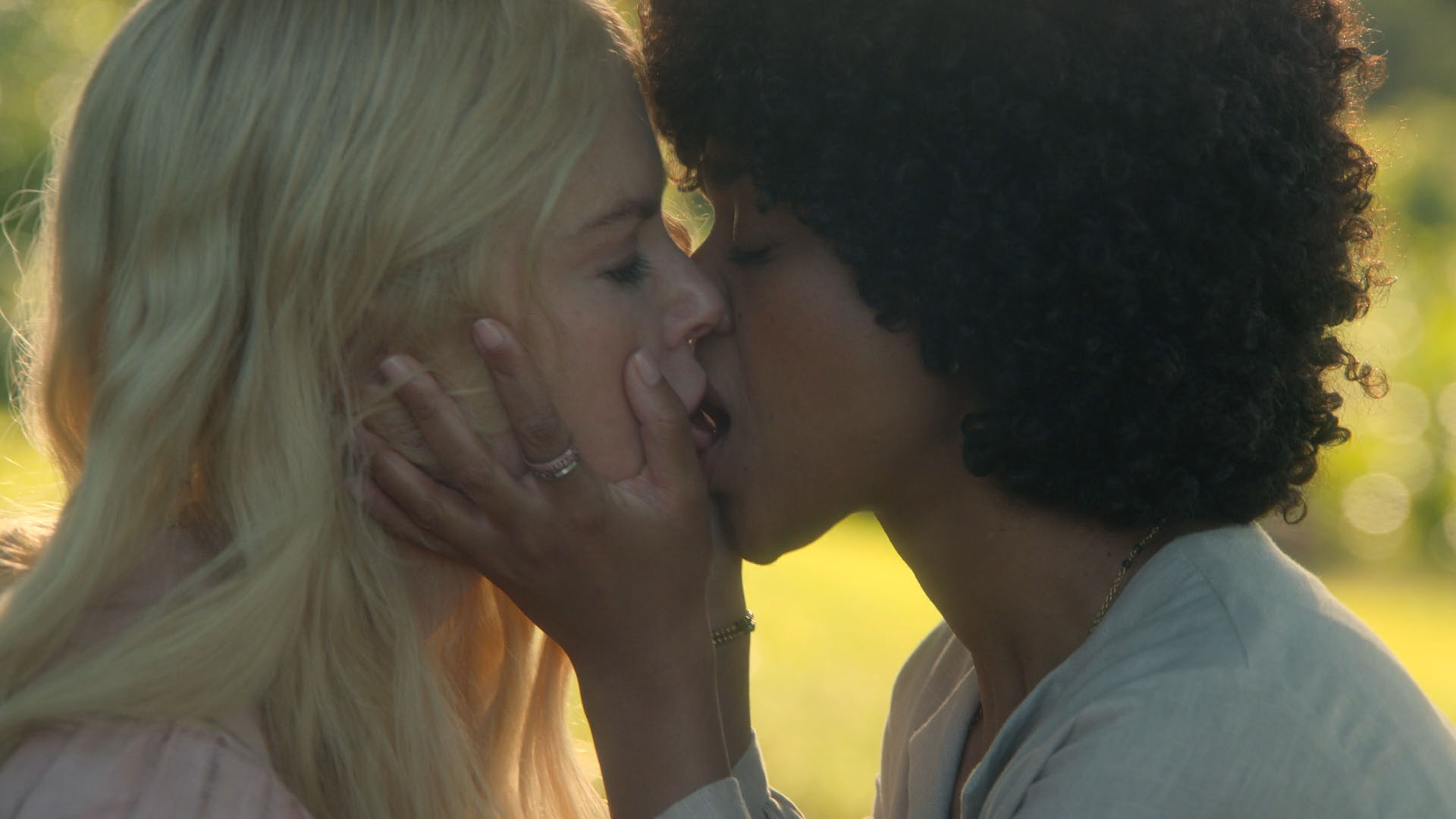 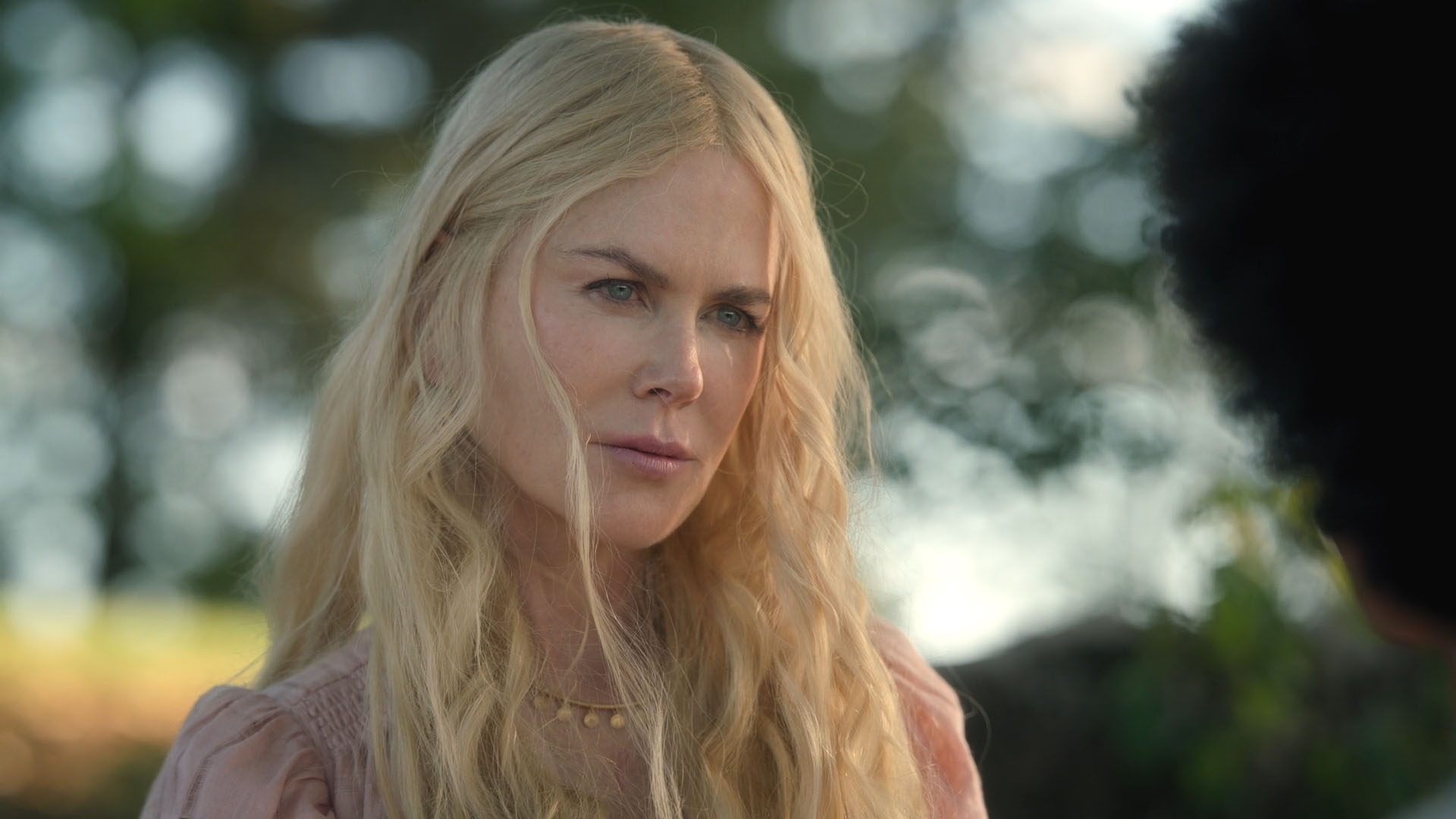 In episode five of the thriller book adaptation, titled Sweet Surrender, Masha is confronted by Delilah (played by Tiffany), one of her right-hand ladies at the retreat.

In the discussion, Delilah begs Masha to stop sleeping with Yao (Manny Jacinto), her boyfriend and the third guidance counsellor at Tranquillum House.

But it seems there’s underlying sexual chemistry between the two women too, and soon they’re sharing a kiss.

It seems that the duo have also been secretly sleeping together without Yao’s knowledge, and Delilah later seems intent in keeping it that way.

However, as the scene ends, it looks like they have company – with the camera hiding behind bushes indicating someone had eyes on them.

Over the course of the five episodes, it’s been revealed that Masha has deliberately picked her nine participants at the current retreat from their backgrounds, and is now micro-dosing them in an experiment they didn’t willingly agree to take part in.

Among them are a struggling family – dad Napoleon, mum Heather and daughter Zoe Marconi – who are trying to deal with the suicide of Zoe’s twin brother Zach.

The drugs, which have been placed in their morning smoothies, are having massive effects on all of them.

But the increase in dosage sends Zoe down a dark path, with her starting to hallucinate Zach as a result.

Celebrating their birthday at the retreat, things take a turn when Masha realises she’s imagining Zach there – calling Zoe ‘the key’ but elaborating no further.

Is there more to Masha’s methods than we already know or are things about to get even more bizarre for everyone involved. 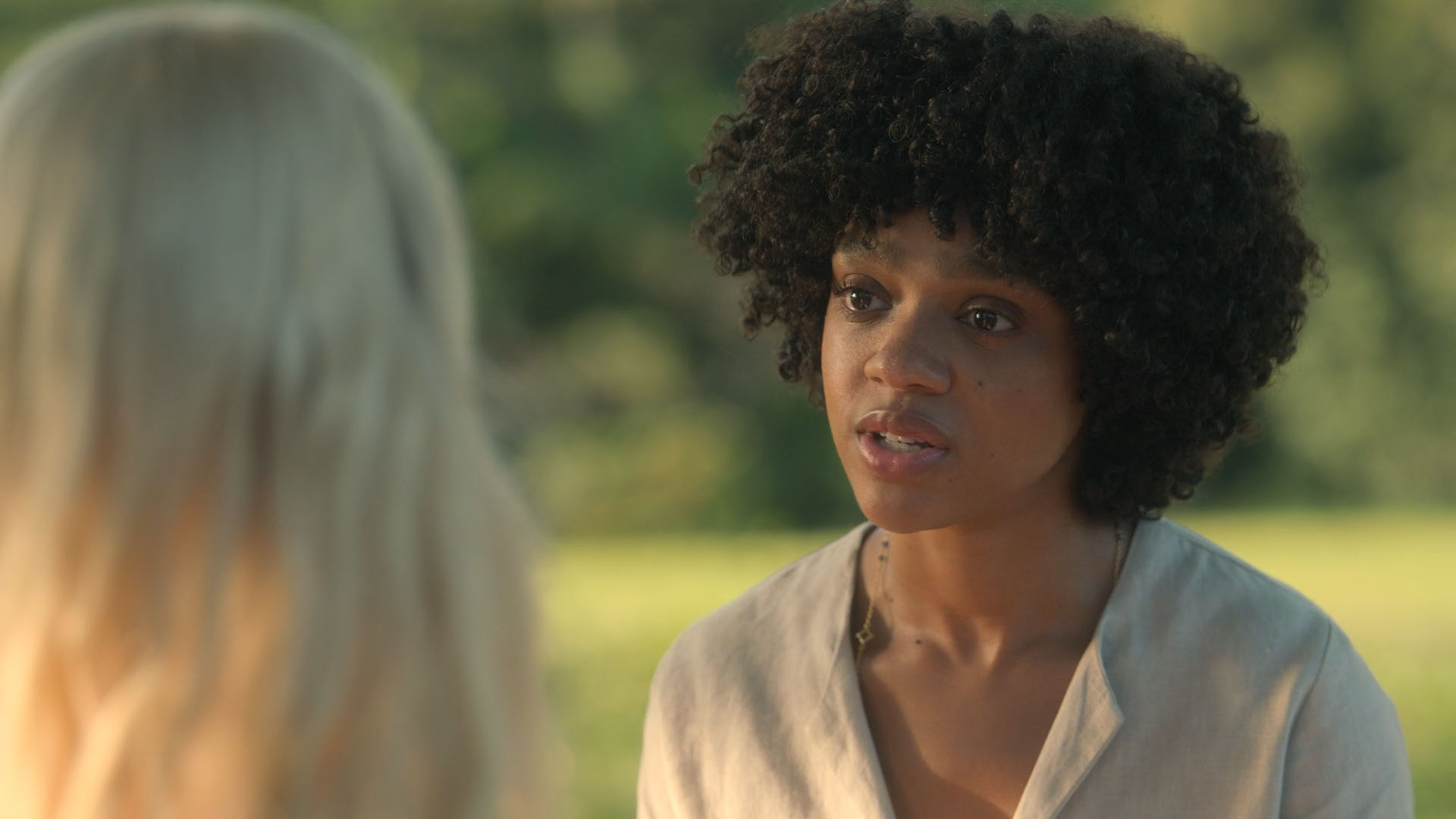 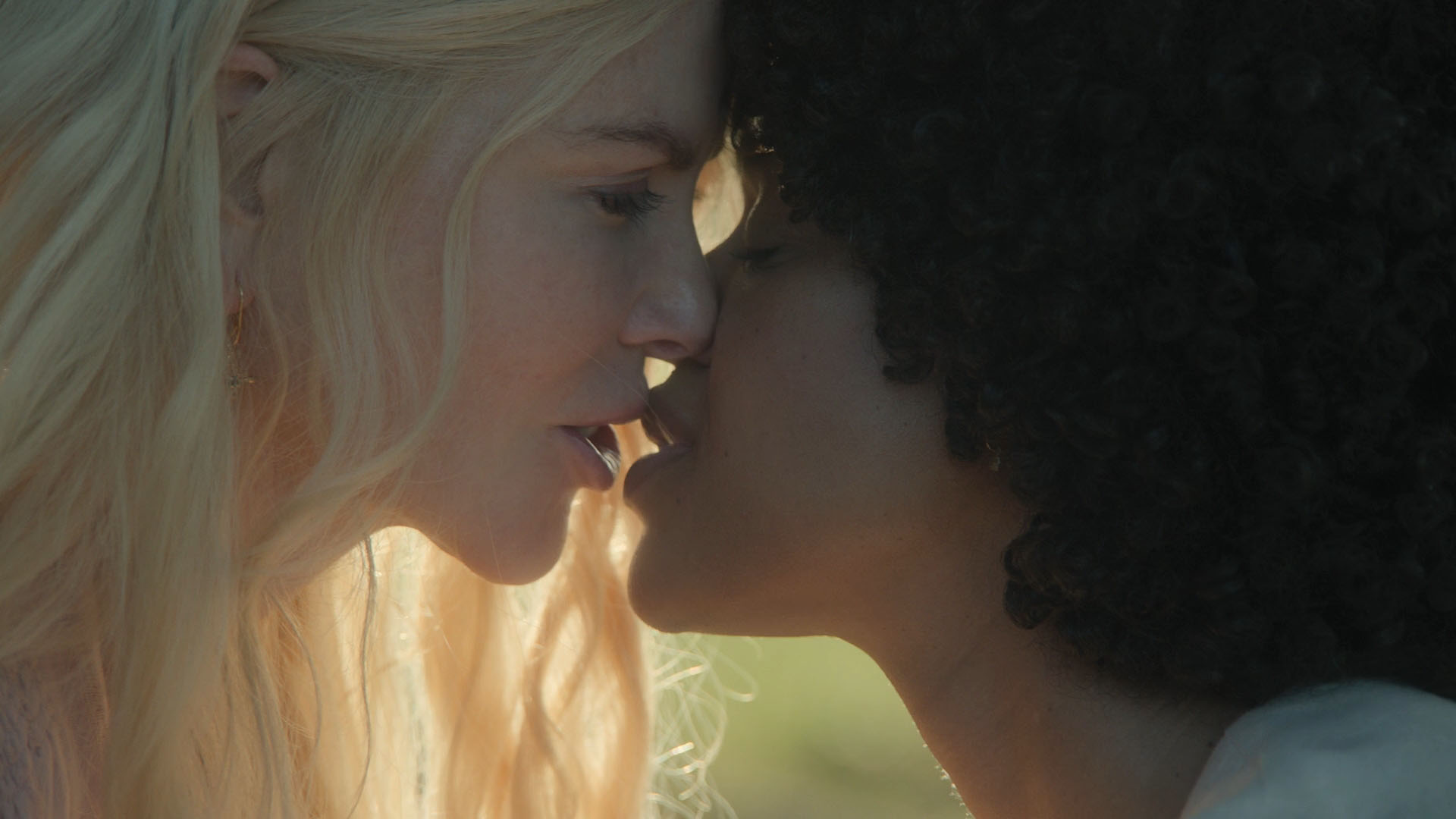