Bobby Ball: Tommy Cannon says he will 'never get over his death'

Comedian Bobby Ball had been a mainstay in the Not Going Out cast for over a decade alongside the likes of Lee Mack and Sally Bretton. Sadly earlier this year, Bobby died at the age of 76 following a COVID-19 diagnosis. However, the actor had joined his co-stars for one final filming of the hit BBC sitcom which aired on December 30.

The festive special titled Resolutions saw Bobby as his character Frank join son Lee (played by Lee Mack) and his other half Lucy’s (Sally Bretton) family for a game of New Year’s Eve charades.

Inevitably, things were far from plain sailing with the two families clashing in a series a hilarious back and forths.

Frank was on hand to provide a number of bad-taste and tongue-in-cheek jokes, typical of his character.

And while the episode was a fitting tribute to Bobby’s quick wit and sharp humour, a title card also popped up at the end to pay honour to the late performer. 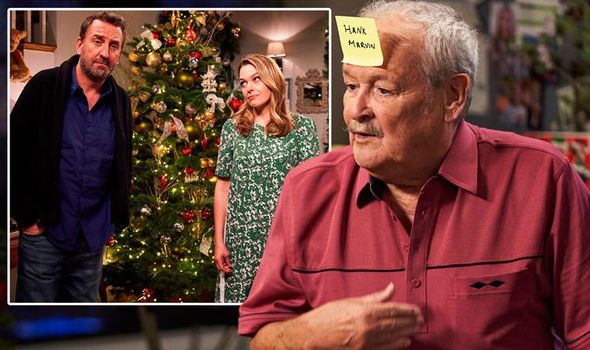 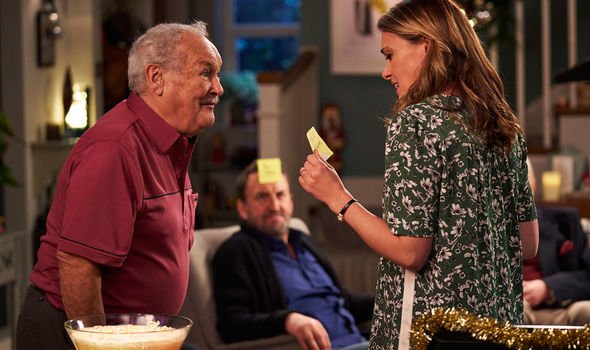 “In memory of our friend Bobby Ball,” was shown on-screen alongside a snap of the legendary comic.

And it didn’t take long for BBC viewers to weigh in with their thoughts on the episode, with a number left reaching for the tissues.

Taking to Twitter, one said: “Saw Bobby Ball on #notgoingout last night, very very sad at his death from COVID he is such a loss to us all. Rock On Bobbie!”

“Watching the inimitable and funny Bobby Ball in the #notgoingout Xmas special. Already much missed,” echoed a second. 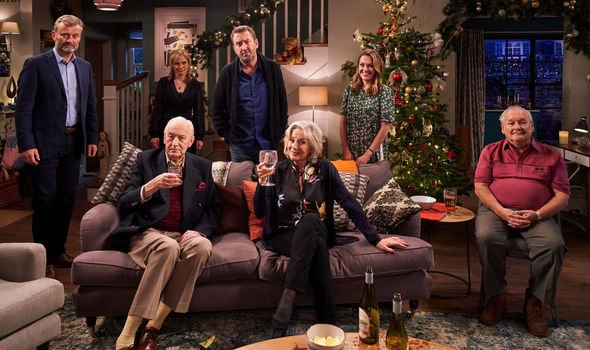 A third fan added: “Another stellar episode of #NotGoingOut tonight. And a fitting tribute to the legend of entertainment Bobby Ball.”

And a fifth expressed their sadness: “#notgoingout seeing Bobby Ball brought a tear to my eye.”

With a sixth concurring: “Anyone else crying at the ep of #NotGoingOut because it’ll have been the last one Bobby Ball filmed??”

“I did a Would I Lie To You just before he passed. Lee Mack spoke with such affection for him. Miss your huge warmth and talent. #rockontommy.”

Following Bobby’s death in October, Not Going Out star Lee was one of many famous faces who paid tribute to the star.

“(I am) utterly shocked and devastated to lose my mate Bobby like this,” Lee said at the time.

He’s survived by his three children and wife Yvonne.

Not Going Out is available to stream on BBC iPlayer now.