ONLY Connect viewers were left scratching their heads after an outrageously difficult question kicked off proceedings on Monday night's episode.

The series, which challenges teams to make connections between unconnected things, has built up quite the reputation for being the toughest quiz show on television at the best of times. 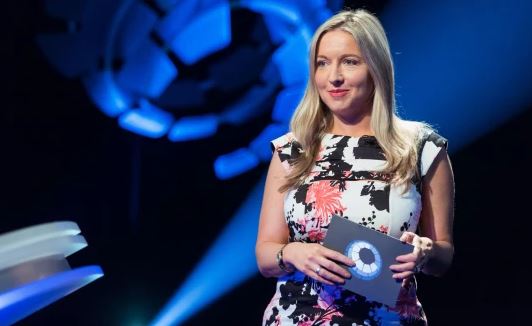 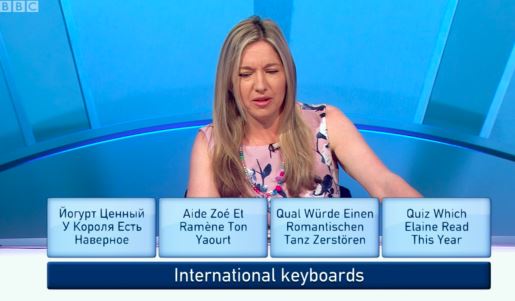 With that said, host Victoria Coren-Mitchell had barely finished introducing the two teams when fans and contestants alike were left completely stunned.

In what has quickly become one of the trickiest questions seen on the 12-year-old series yet, contestants were confronted with a selection of multiple sentences in different languages.

The first was in Russian, which one of the quizzers correctly translated as ‘the king has valuable yoghurt’.

Lastly, the English language clue was revealed as ‘quiz which Elaine read this year’.

As you can imagine, the teams had no clue what to answer – and you can hardly blame them.

“It’s a keyboard question,” Victoria explained, before adding: “The question writer here has come up with some sentences – I’m not sure they all make perfect sense in the individual languages – but they begin with the letters across the top of the keyboard as they appear in their different countries.”

Viewers – and rightly so – could not believe how difficult the question was, with many taking to Twitter to air their thoughts.

One wrote: “I see Only Connect is going to be a nightmare tonight with the first question.”

Someone else penned: “Wow – they started with another brute,” while another questioned: “International keyboard – are you kidding me?"

It’s not the only question to baffle viewers over recent weeks, either.

On last week’s show, Victoria was left speechless after a team on the show managed to answer an ‘ungettable’ question correctly, stunning the audience in the process.

The presenter, who has hosted the fiendishly difficult BBC quiz show since 2008, said she “hated” the question – and was perplexed by how someone managed to get it right.

Only Connect continues on Monday at 8pm on BBC One. 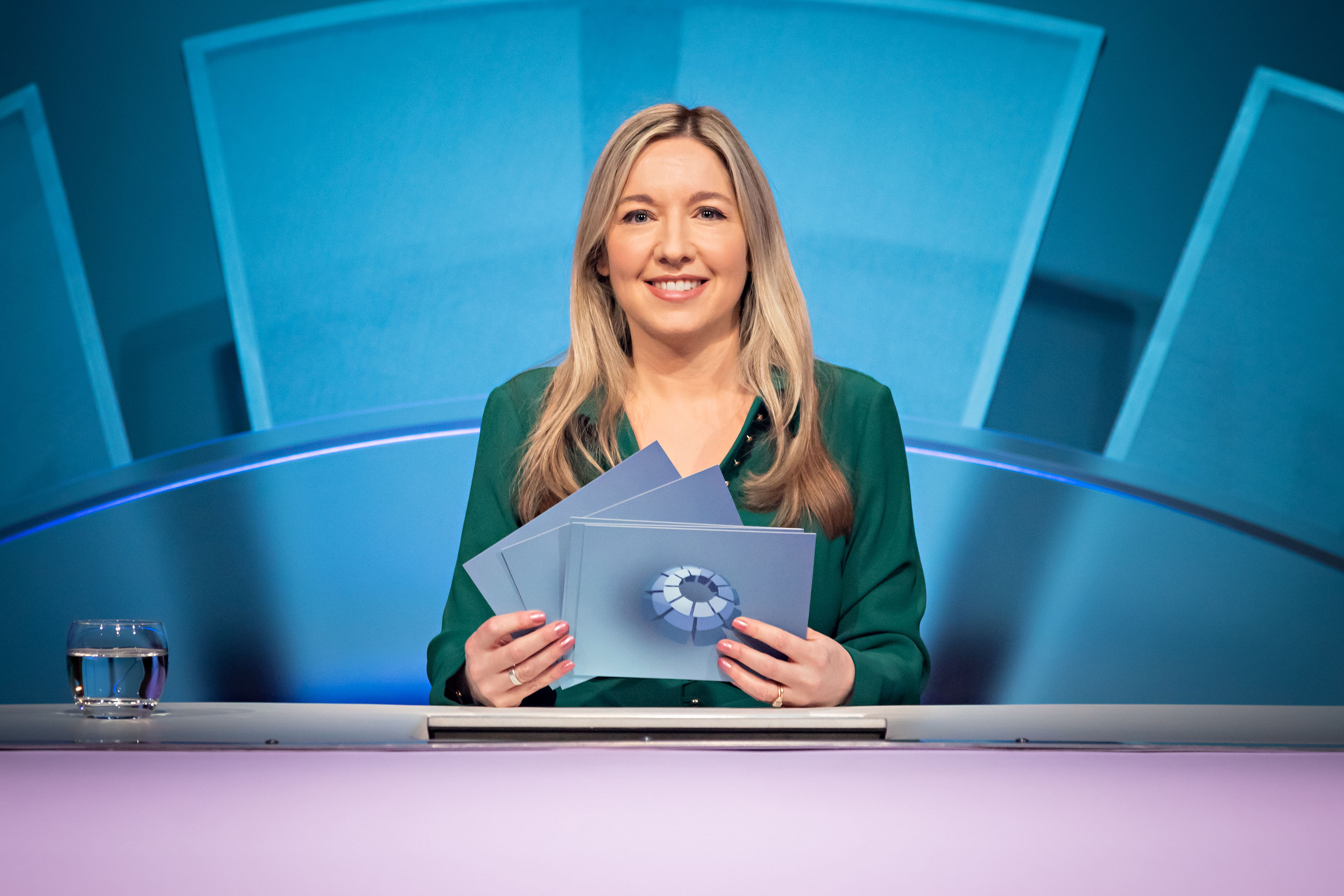