Outlander has explored a complicated relationship between Jamie Fraser (played by Sam Heughan) and Lord John Grey (David Berry) ever since they met at Ardsmuir prison in season three. While they’ve supported one another several times, they have never truly seen eye-to-eye about some things. But as the world tiptoes ever-closer to war, Lord John Grey may be forced to interact with Murtagh (Duncan Lacroix) and betray Jamie.

Fans of the franchise know Murtagh was killed off in the books early into the story, leaving Jamie utterly devastated.

However the show has taken a different approach and kept him alive bringing him into a number of storylines he originally wasn’t supposed to be involved in.

This weekend saw the cast of Outlander arrive at New York Comic Con to discuss the upcoming fifth season, and tease some of the storylines fans can expect. 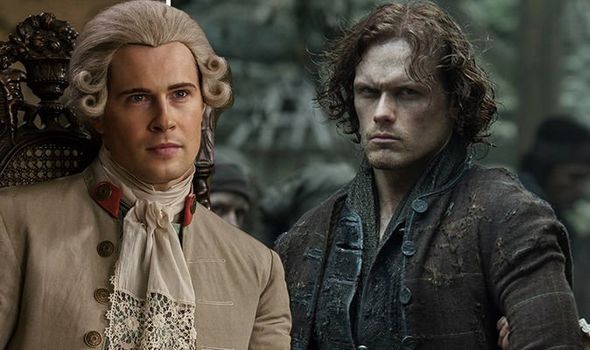 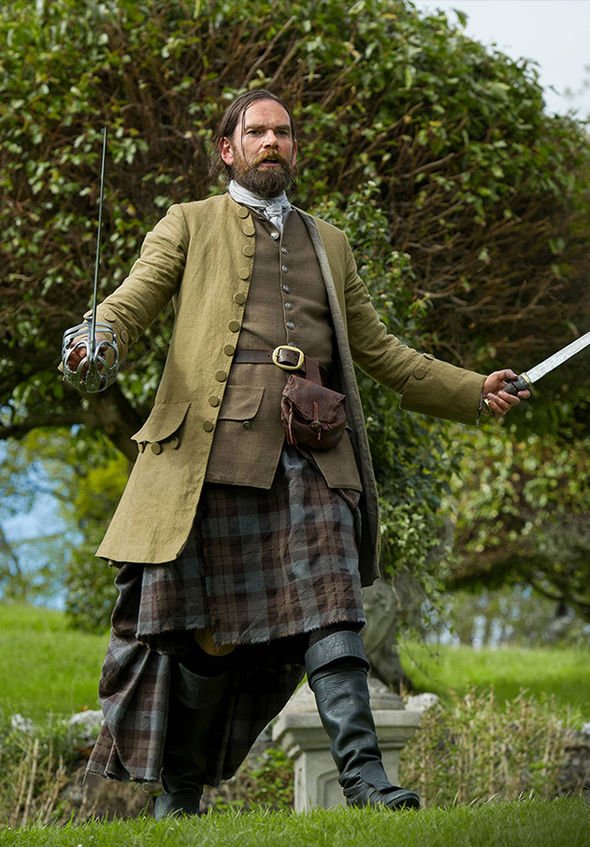 Speaking to Entertainment Tonight, he began: “What can I tease?

“Well it’s quite clear that Lord John and Murtagh are on opposite sides of this regulator thing thats going on.”

However fans should not worry just yet, as he went on to say Lord John may not be completely against Murtagh.

He continued: “I think Lord John is in the middle playing both sides, because of his allegiances to the Frasers and the crown. 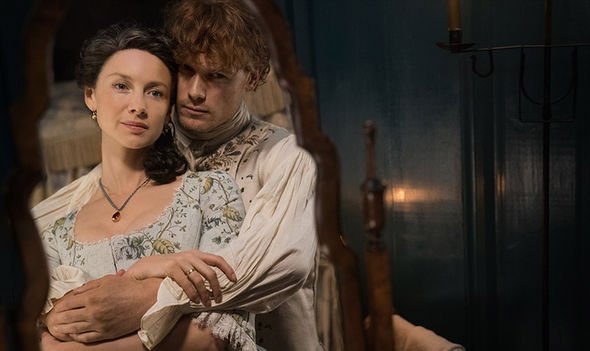 “So, I guess, that kind of plays into some interesting drama.”

Unfortunately for Jamie and Claire Fraser (Caitriona Balfe), the true test of season five may be in staying together through the war.

This weekend the new trailer for season four dropped, showing off the tense build-up to the upcoming battles.

And while the war cannot be avoided, Claire knows it is going to be a deadly affair, leaving her and her family open to danger.

DON’T MISS…
Game of Thrones: Bran Stark should have killed Night King [THEORY]
Vikings: Why did the Vikings raid and pillage? [INFO]
The Walking Dead cast: Who plays Dante? [CAST]

The new trailer alludes to Claire finally deciding to return to her own timeline to get away from the fighting.

And Jamie seems to agree, as he can be seen urging her to leave and remain safe.

In the trailer Jamie says: “When this war you told me about eventually comes, it would be safer in your time.”

Claire doesn’t seem hesitant in leaving, as she responds: “I’ll do what needs to be done.”

And as the trailer draws to a close, Claire can be heard whispering: “It’s safer in the future. It’s time.”

But will this be the end of Jamie and Claire’s marriage if she decides to get herself to safety?

Furthermore, will their daughter Brianna (Sophie Skelton) and her husband Roger (Richard Rankin) return to the future with her?