Outlander fans are looking forward to the upcoming fifth season of the Starz hit, after season four left a number of cliffhangers in the big finale.

However, Amazon Prime viewers were left disgruntled last season after a number of emotional scenes were completely different on the TV show to the original novel.

There are a number of ways showrunners strayed from the plot, including the Frasers not being present at the birth of their grandchild Jemmy, which caused outrage among fans of the novel.

However, there is another big scene that has strayed from the original plot, causing a stir among viewers.

Fans will be aware of the news that Brianna (Sophie Skelton) has a brother who is from a different century and has a different mother.

However, the TV series saw her mother Claire (Caitriona Balfe) find out about the news in a completely different way to the original novel.

In the show, Jamie (Sam Heughan) tells Claire about how he fathered a son while she is in the 20th century, while the book sees Claire find out about William far later.

In the novels, it is Lord John Grey (David Berry) who spills the news, telling Claire that Jamie has a son by another woman.

The news comes as a shocking twist as fans will know Lord John Grey had deep romantic feelings for Jamie.

It all started when the Frasers attended Lord John’s reception in Jamaica in 1767. 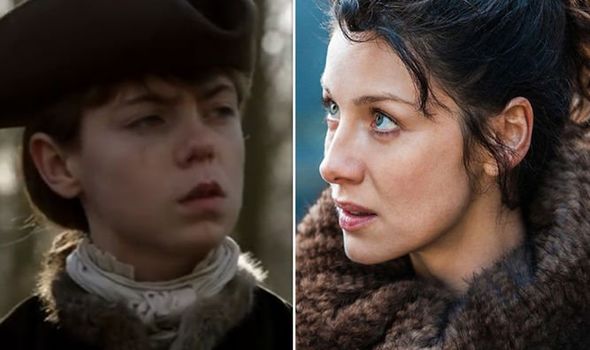 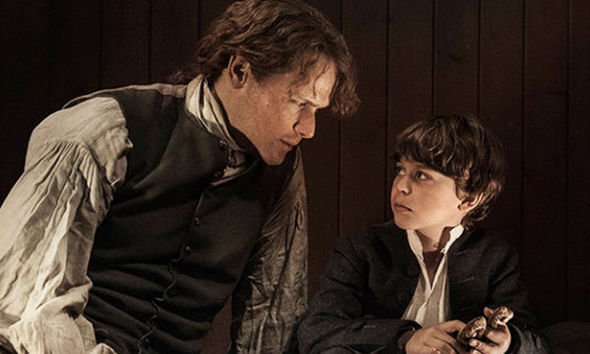 Claire witnessed Jamie and John embrace, which caused her to make the sudden realisation the Lord has feelings for her husband.

The books saw Claire confront Lord John where he the explained how he and Jamie became friends, revealing he is the stepfather of Jamie’s illegitimate son William Ransom (Clark Butler).

William Ransom is the son of Jamie’s former lover Geneva Dunsany (Hannah James), the child was raised by John from the age of six.

Season four of the series saw Jamie admit Willie was his son out of protection as the Cherokee warriors approached for attack.

The news of Willie’s arrival is not the only shock twist thrown into the TV series. 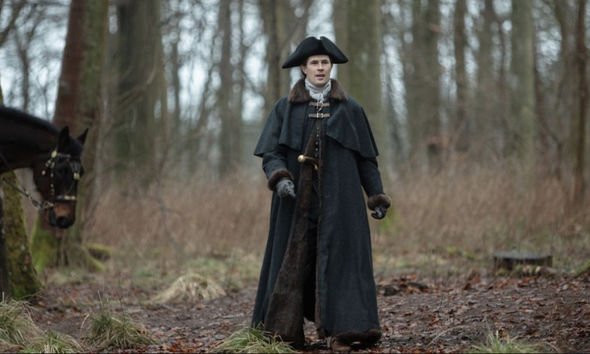 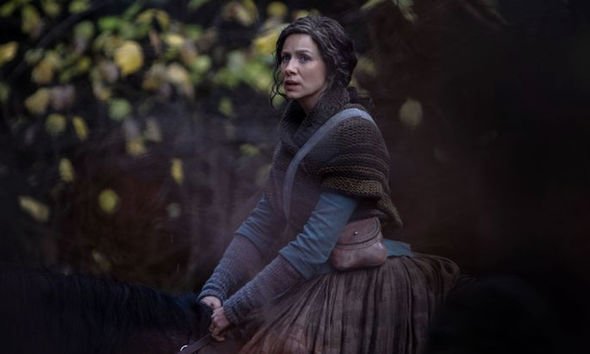 Fans were also shocked to learn evil villain Geillis (Lotte Verbeek) has a completely different death in the series to the murder described in the books.

However, while the TV series showed her being stabbed by a machete, the books saw Claire fiercely protecting her daughter by bashing the villain’s skull in.

Outlander season five is expected to return to STARZ and Amazon Prime Video later this year.