Peaky Blinders season five is already hurtling towards its conclusion in next week’s finale of the BBC drama.

And now it has been revealed creator and writer Steven Knight is considering the idea of a major motion picture movie of his hugely-popular gangster epic.

But if the project gets off the ground, will it see Tommy Shelby’s (played by Cillian Murphy) late wife Grace (Annabelle Wallis) coming back from the dead?

Fans were delighted when the actress returned to the Birmingham-based show this season, albeit not alive.

As a result, he’s been suffering with dreams of his late wife, and they are new scenes filmed by the original actress.

Fans were utterly devastated when Grace was killed off the show in season three, and Steven Knight is well aware of the hopes Grace is secretly still alive somewhere.

When the show ends with season seven, Knight has already revealed viewers can expect to see the Shelby family gearing up for the Second World War, so could the film see a veteran Tommy learning the love of his life is actually still alive?

“Then I’m going to do series seven, then I’m looking at spin-offs, maybe a movie. 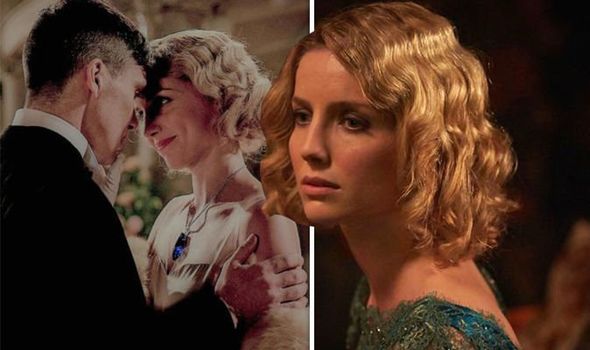 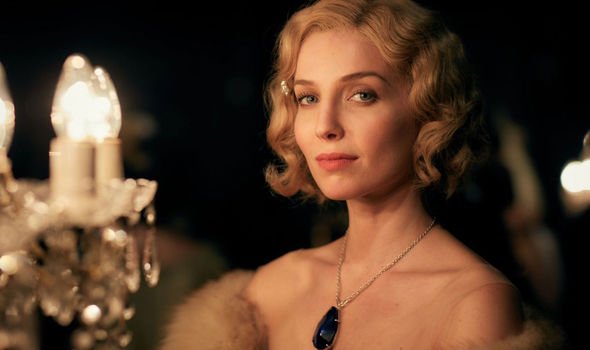 In terms of a sequel though, Knight revealed it’s unlikely to be a prequel, as he is worried that would be “limiting” to the story he’s trying to tell.

“You can’t kill a character who can show up in the series,” he said. “The problem with prequels is you’re limiting yourself as to where it can go.”

What’s more, the producer insisted the success of the show is all down to the incredible cast, including Hollywood Irish actor Murphy.

Does that mean he’s keen to get Wallis back to the show for the movie? After all, if the writer managed to get the actress back this season there’s every chance he’ll manage to strike a deal with her for the feature film. 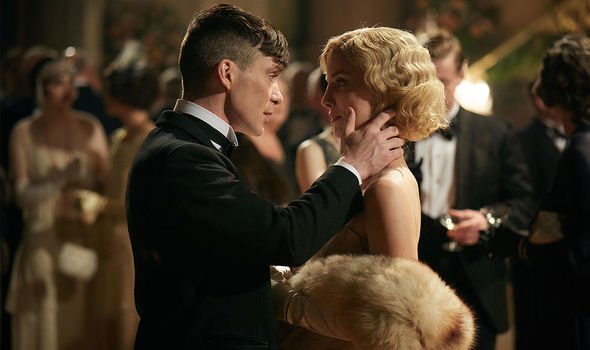 “It’s an absolute miracle that we’ve got this fantastic cast, who just come back time after time and just deliver this thing,” Knight shared to Express.co.uk and other media at the screening earlier this year.

“And just make it more than the sum of its parts.

“Helen [McCrory], Paul [Anderson], Cillian, Sam and Sophie [Rundle] – and all of them.

“You can go all the way through. It’s not like there’s weakness there.”

Peaky Blinders the movie doesn’t yet have a release date.

The final episode of season 5 airs Sunday at 9pm on BBC One.