PETE Doherty has revealed the shocking moment he was electrocuted which resulted in him being rushed to hospital.

The 43-year-old musician, who is best known for being the front-man in The Libertines, spoke about the scary incident. 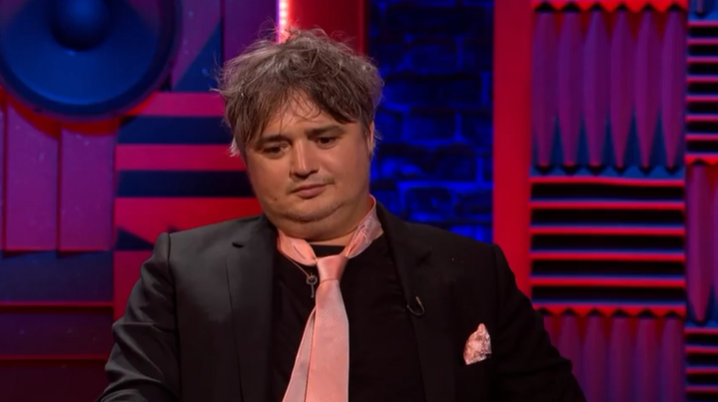 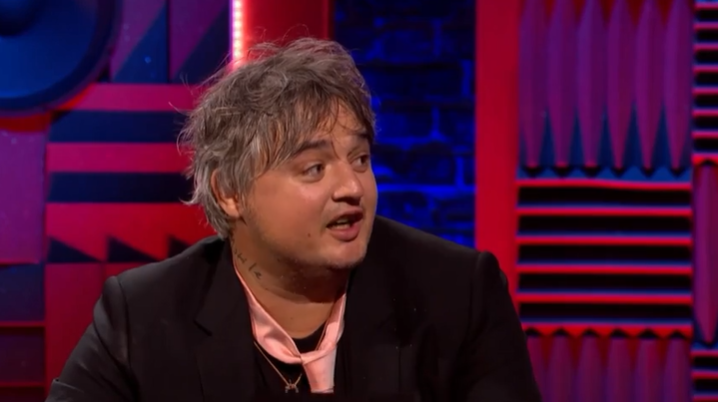 It happened when he was a child during Christmas when as he bit into a wire.

"When I was a toddler I remembered I chewed through a wire from Christmas lights," he said.

"I kind of spontaneously combusted or something and I had to go to the hospital.

"When I came back I had a big white streak in my hair."

However, the singer revealed he was unlucky to receive another electric shock.

"Four years later I electrocuted myself under the fridge as well, but that was New Years I think," he said.

The star was speaking on Sky's Never Mind the Christmas Buzzcocks, a special festive episode of the panel show.

It's presented by Greg Davies along with team captains Noel Fielding and Daisy May Cooper.

EastEnders fans in shock as another legend makes epic return 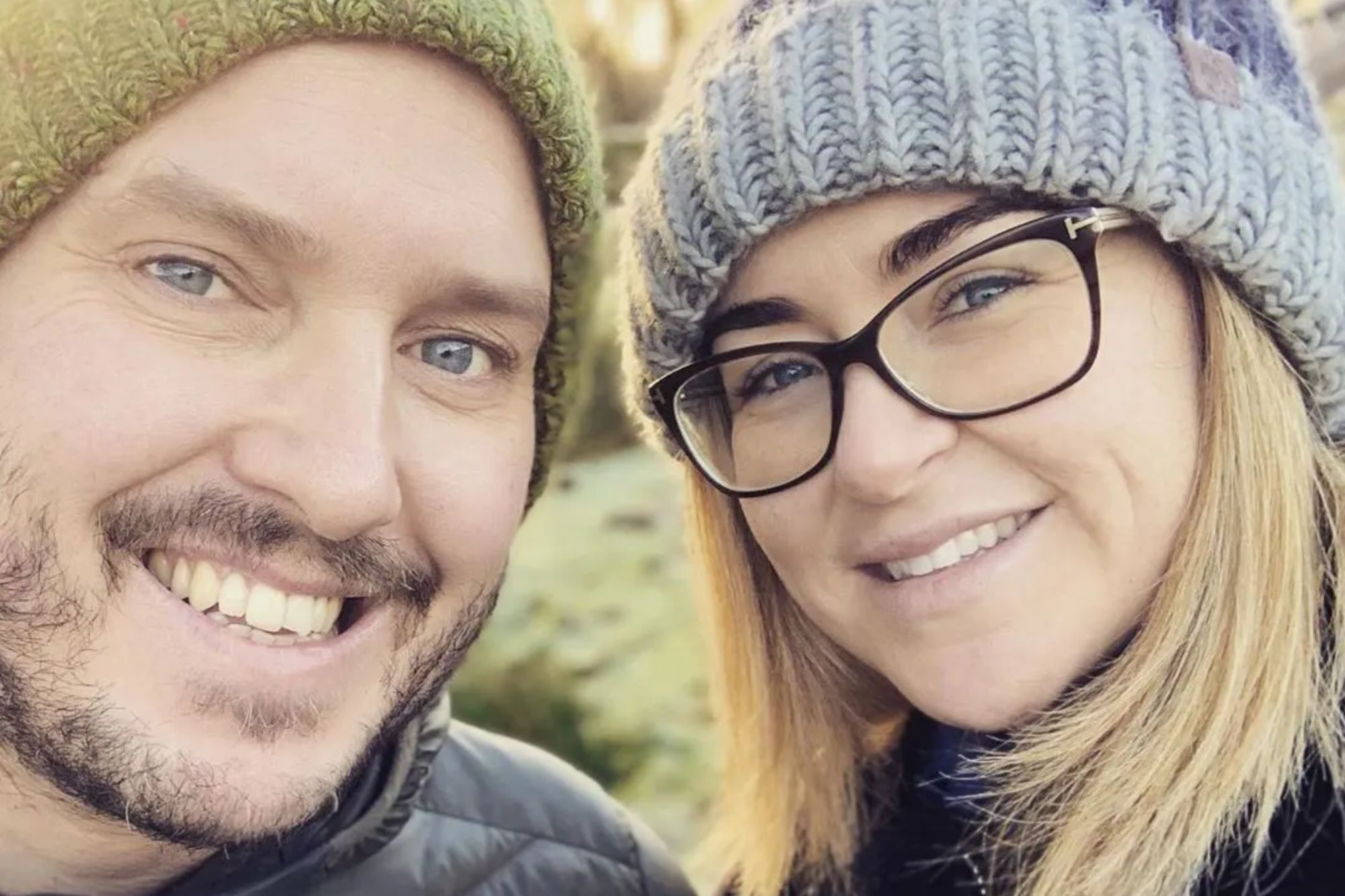 The music panel show originally ran from 1996 until being axed in 2015 by the BBC.

It was then revived by Sky TV last year. 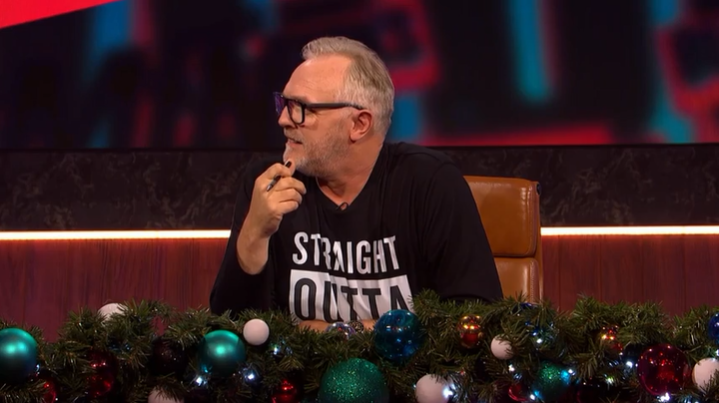 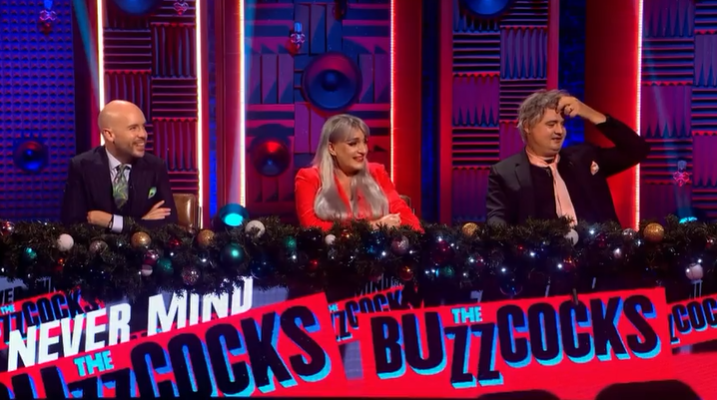