PETER Andre has explained why only he and son Junior went to Australia on their incredible break.

The 49-year-old singer was reunited with his parents after years apart due to Covid restrictions – but his wife Emily and daughter Princess stayed at home. 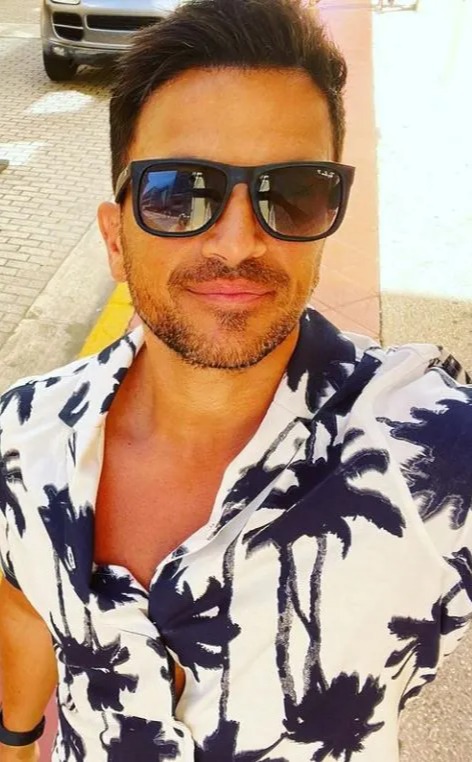 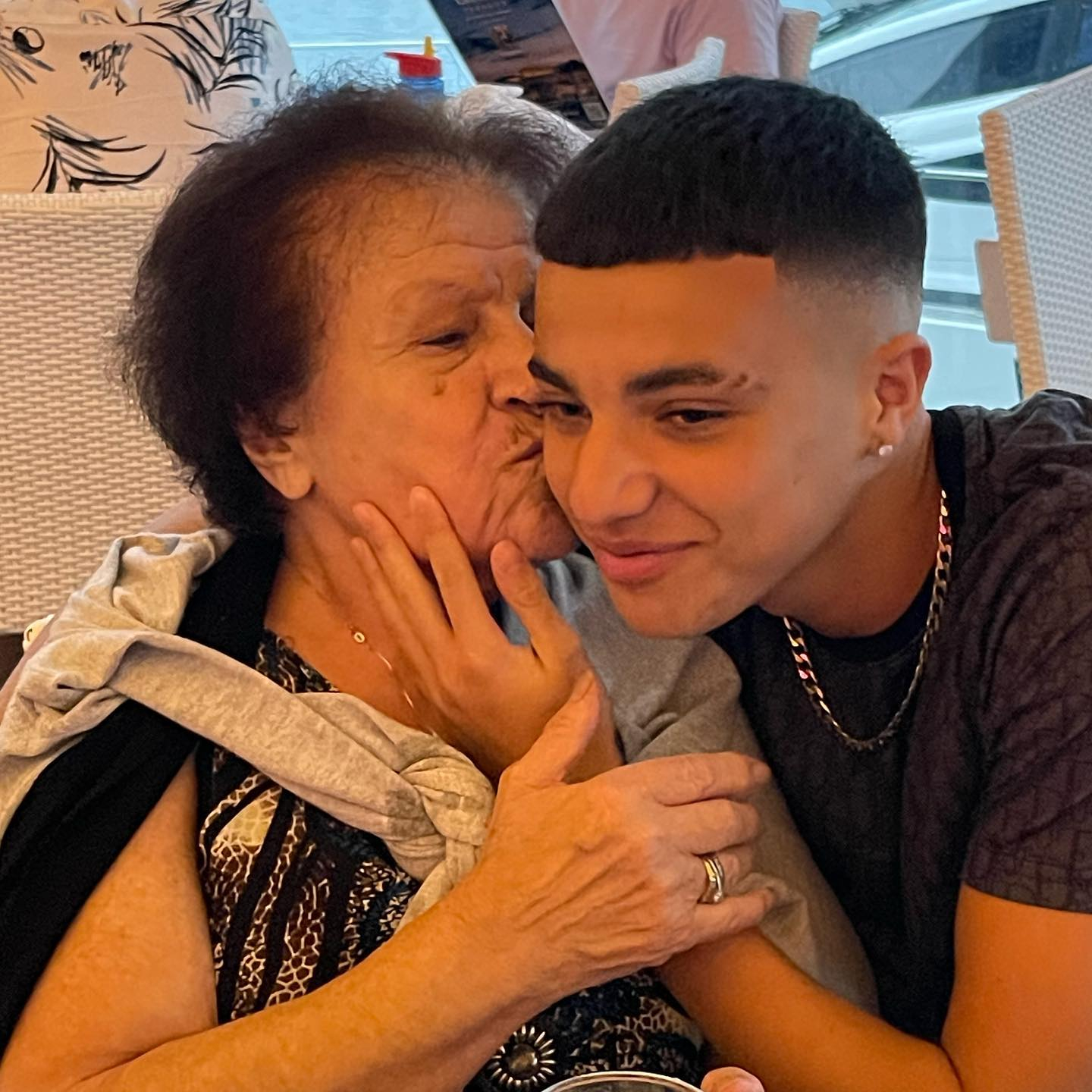 He explained that only Junior, 16, could come because the other children had to stay in the UK for school.

Princess, 14, Amelia, eight, and Theo, five, stayed in Surrey with Emily, 31, who was also working.

Writing in New magazine Peter said: "My brother Michael also came over and Junior, who was on a break from college, flew over and surprised everyone.

"But Princess, Millie and Theo are in school and Emily is working, so they couldn't come out." 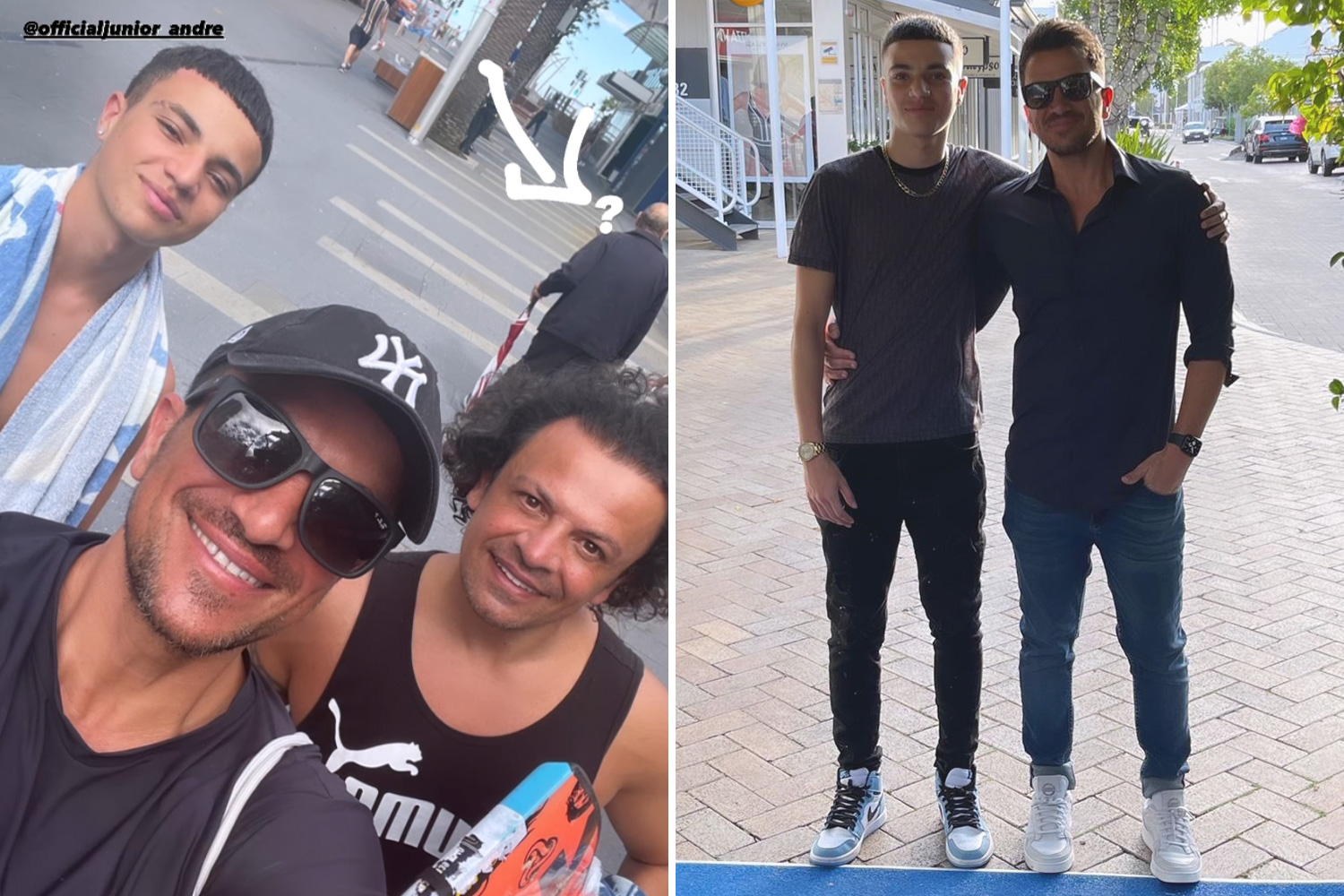 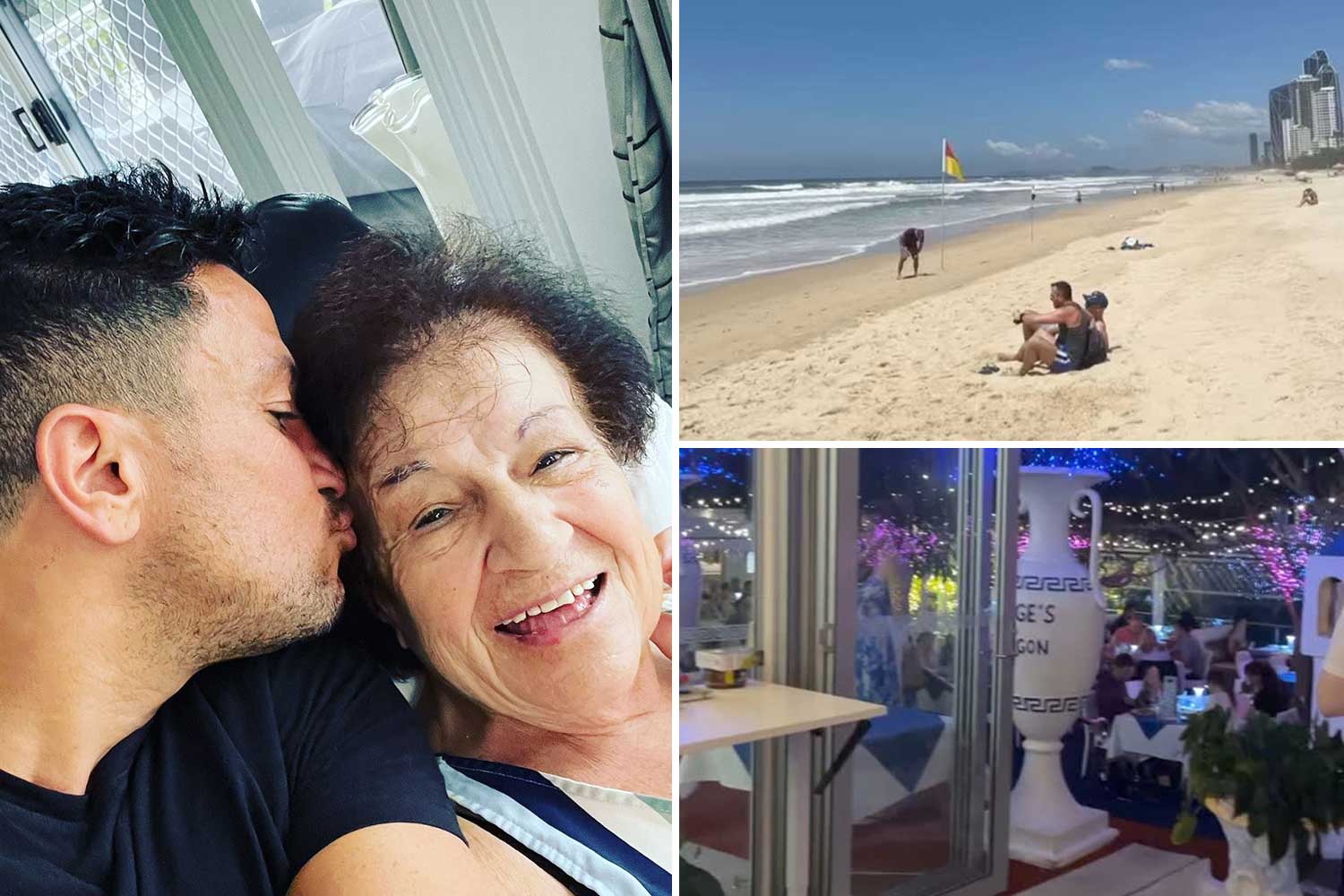 He added: "I'm really missing them but Emily is holding the fort back at home – so thank you, Ems!"

Peter and Junior have been having an amazing time in sun-drenched Australia as they reunited with his siblings Michael and sister Debbie.

Posting a picture of alongside his mum Thea Peter said: "These last few days with my mum have been the greatest days in many many years."

The singer, who has long spoken of his pain at being apart from his parents, added: "I can’t begin to express how I feel to be with her. I’m happy now ❤️❤️❤️." 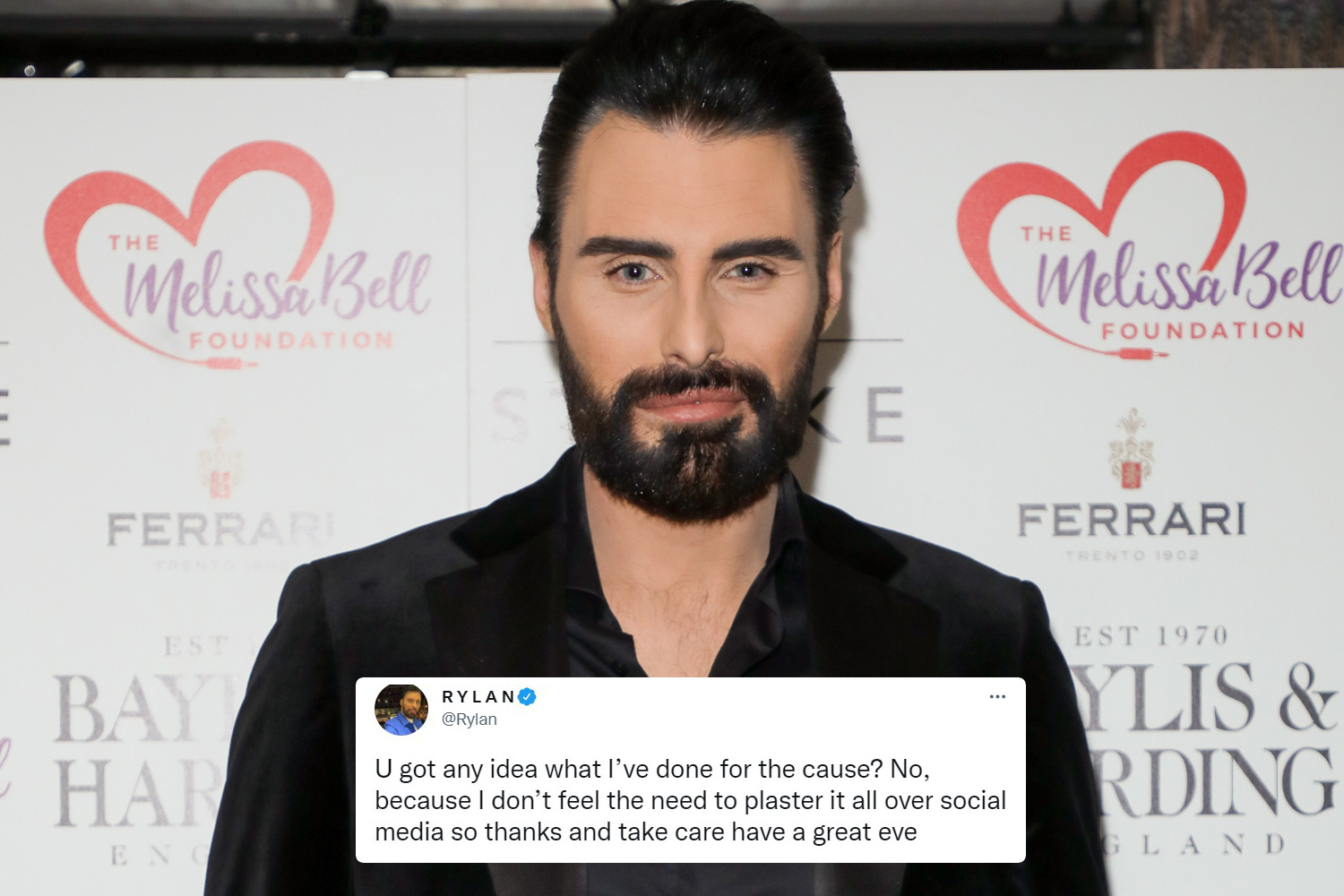 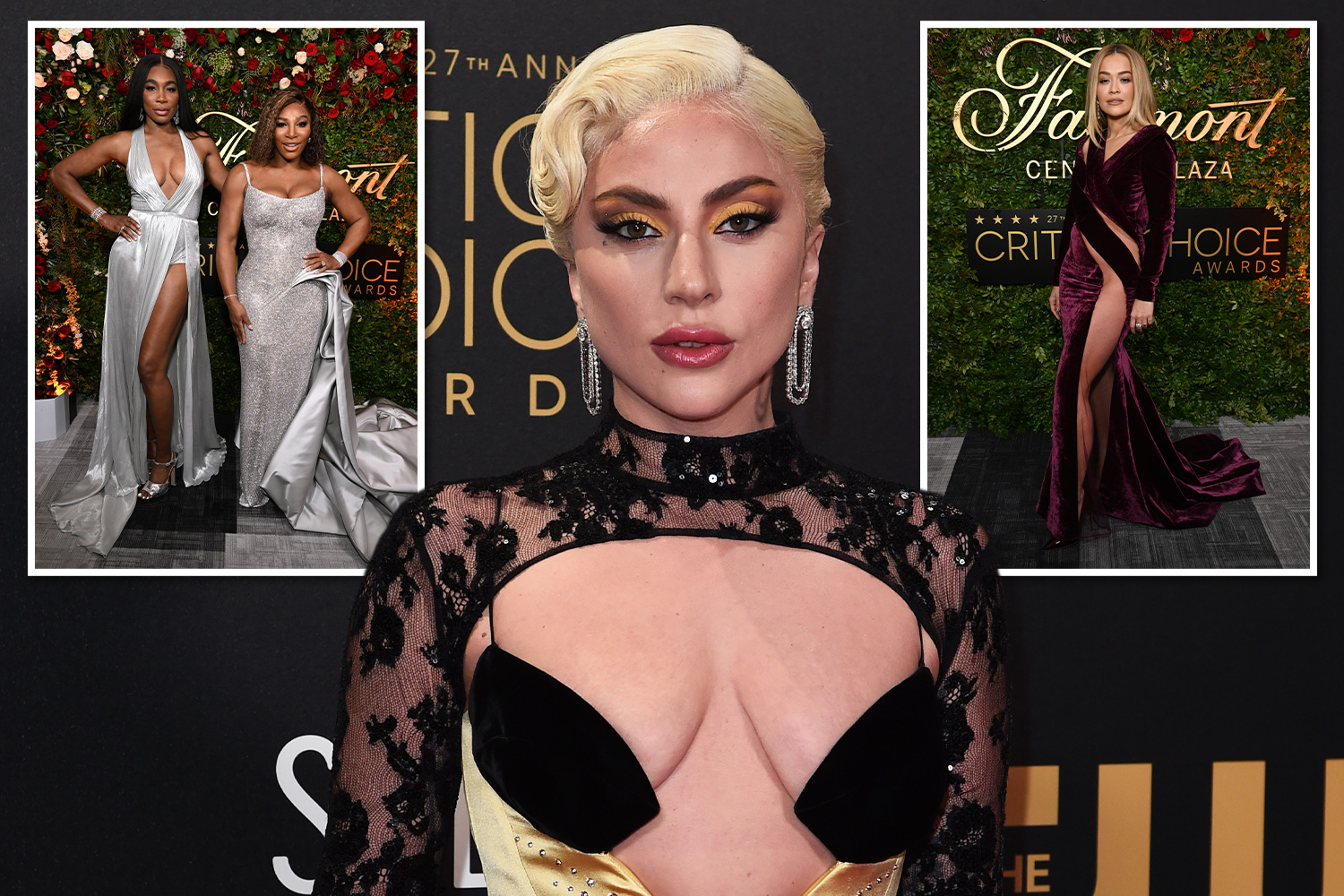 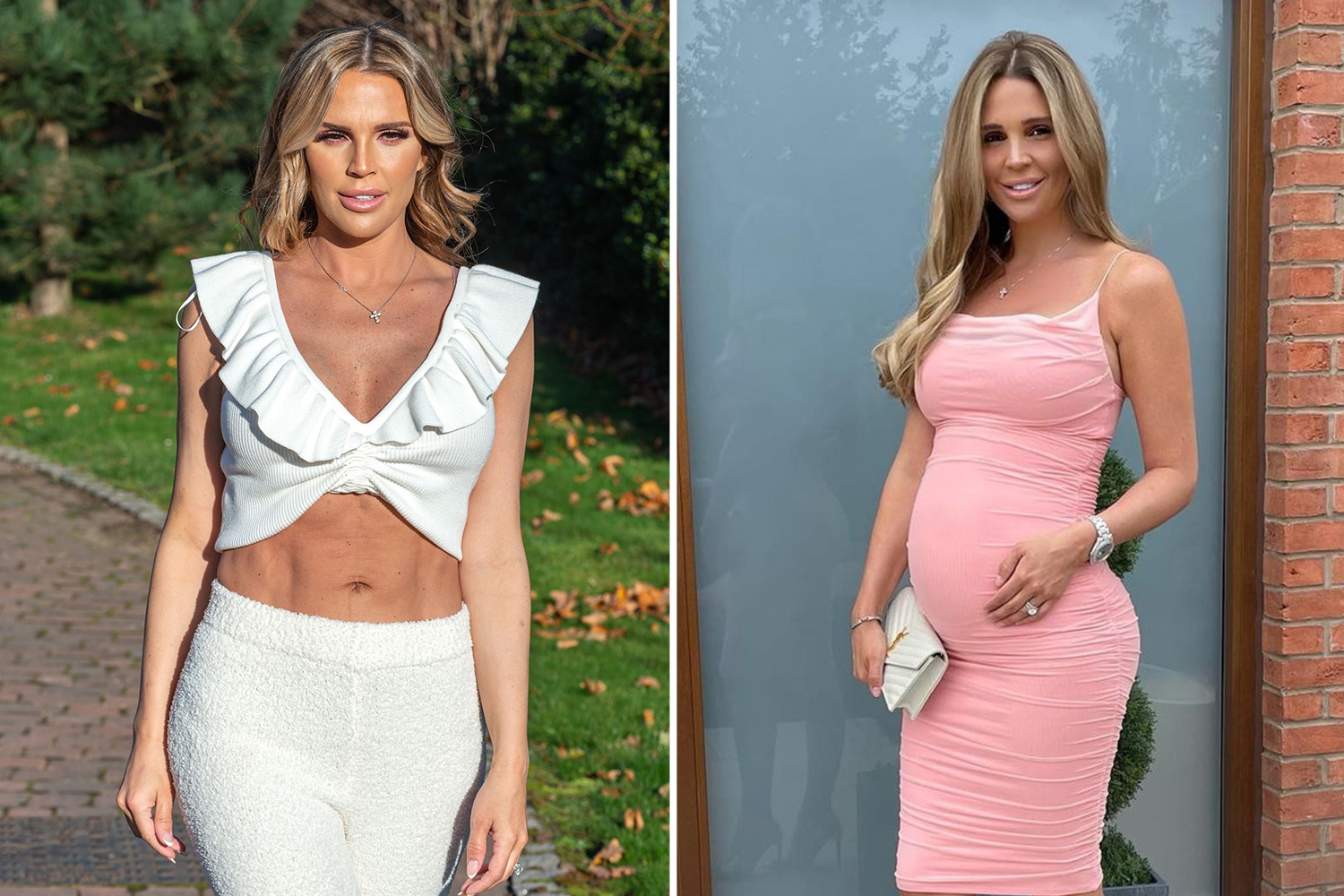 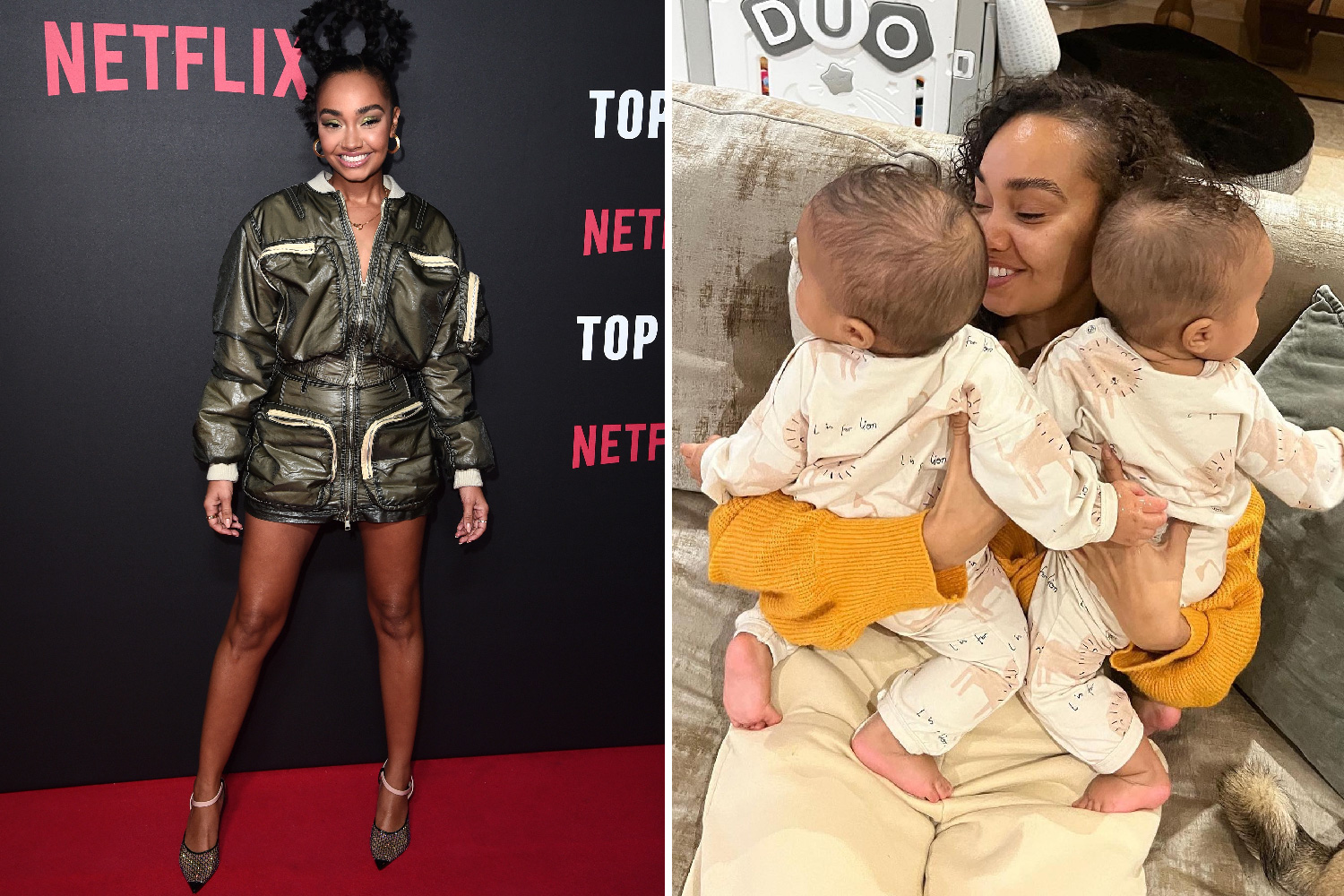 It comes after Junior shared a sweet picture of him posing with his granddad after not seeing him for two years.

The star, who was born in London, moved there when he was six and grew up on the Gold Coast, only returning to the UK when his music career took off.

He revealed that he has been thinking about moving back, but said it would be difficult because of his UK-based children.

Peter co-parents Princess and Junior with his ex Katie Price, and his youngest Amelia and Theo live at home with him and Emily in Surrey. 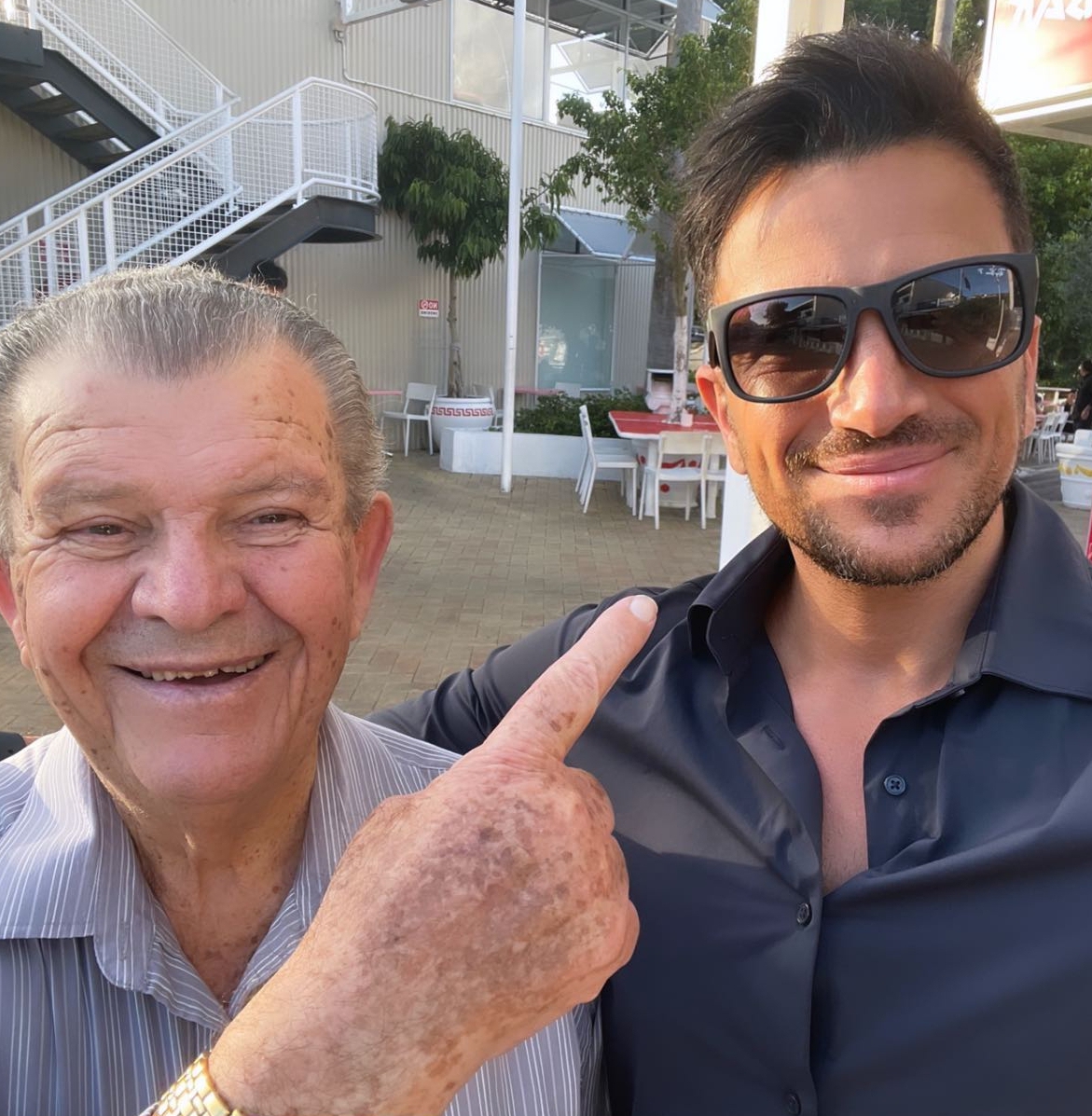 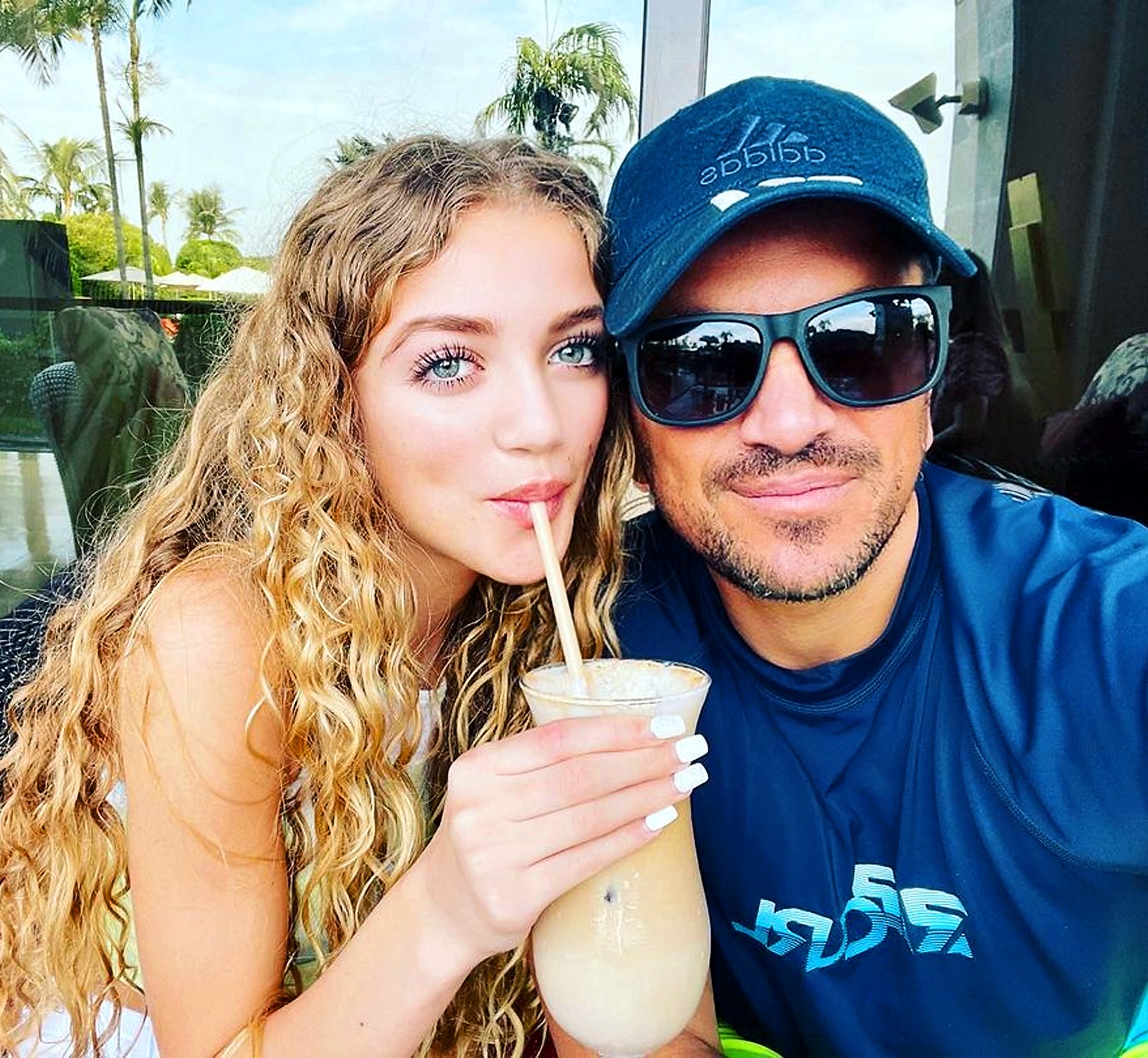 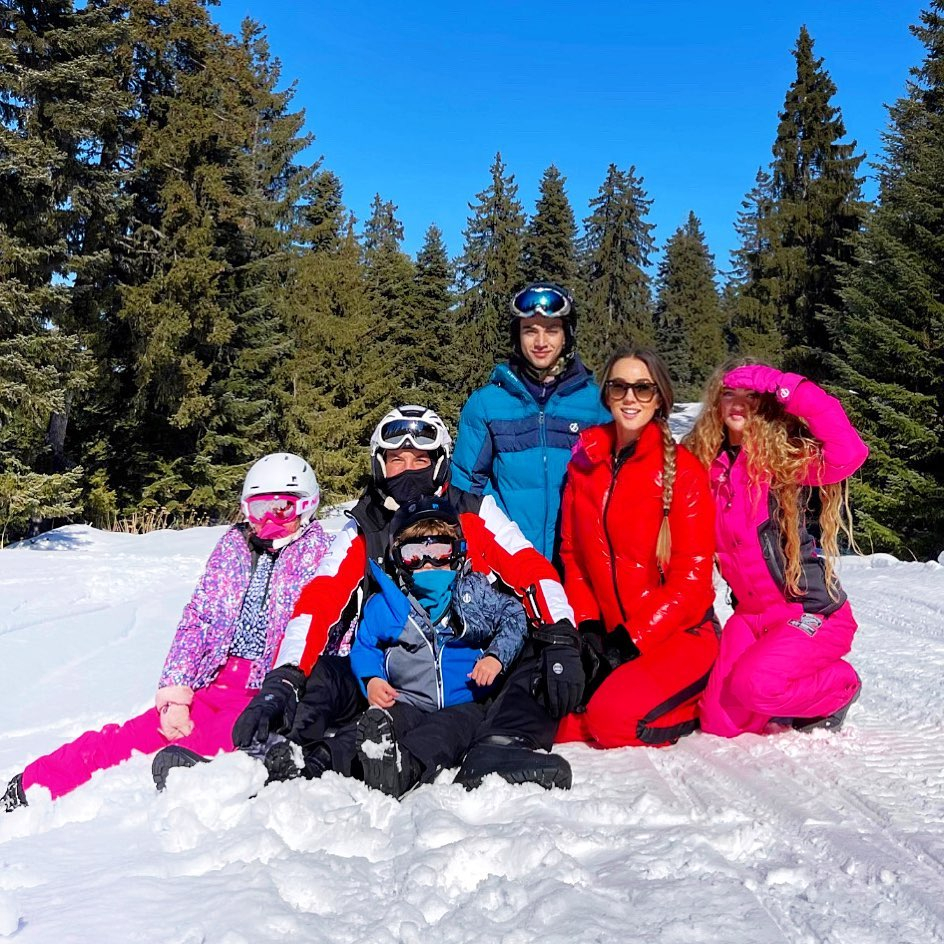