PHILLIP Schofield shocked This Morning viewers as he shouted over a Donald Trump fan who accused Holly Willoughby of getting her facts wrong.

The 58-year-old presenter had a fiery exchange with Toni Holt Kramer – leader of Donald Trump fan club The Trumpettes. 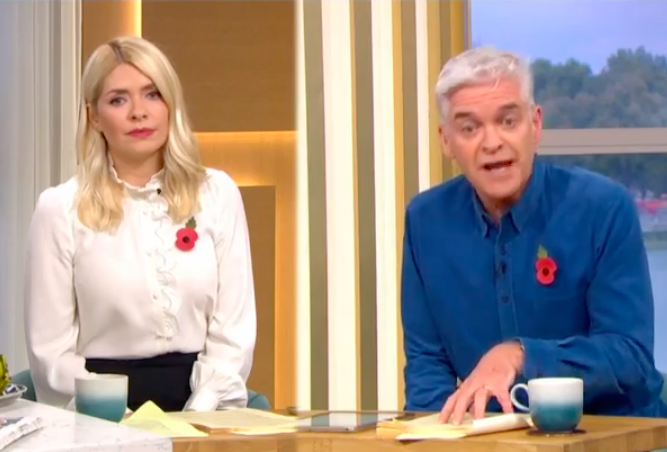 Angry after Toni abruptly interrupted Holly by shouting "you've got your facts all wrong", Phillip got frustrated when she kept name-dropping her famous friends.

Toni – who has been friends with Trump for ten years – kept talking about her close relationship with Trump, Joe Biden and Hilary Clinton.

Speaking to her live from Palm Springs as counting continued in the knife-edge US election, Phillip attempted to stop her name-dropping, telling Toni: "Let's talk about… yeah yeah yeah, it doesn't matter who you know.

"Let's talk about Donald Trump, that's why you're here. We have limited time, I don't want to get into all of this." 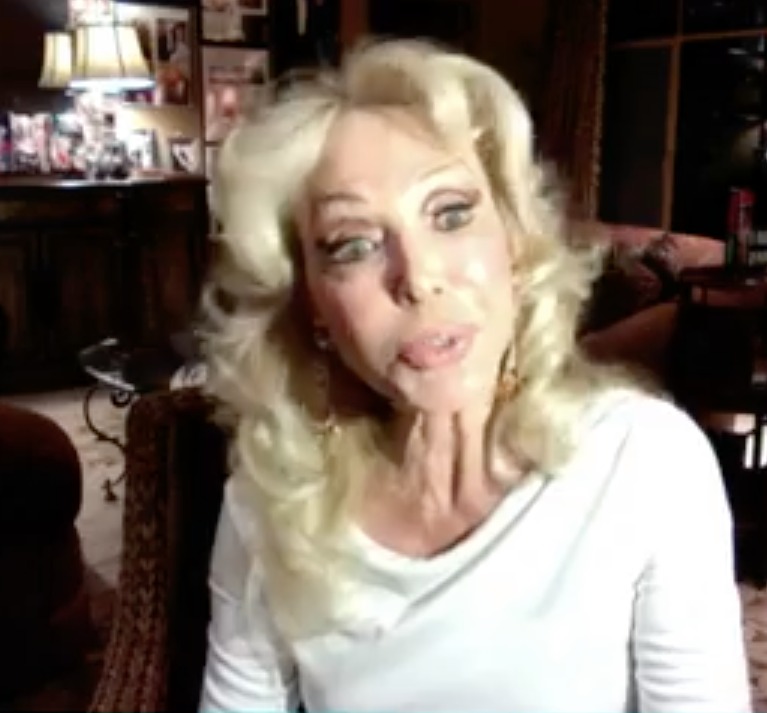 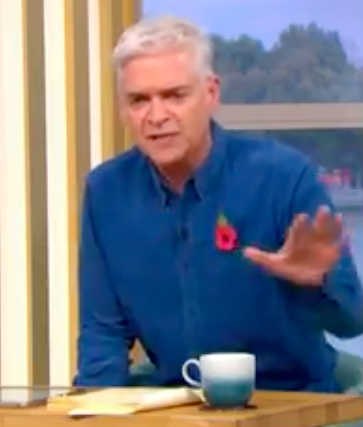 When Toni attempted to fight back, Phillip shut her down, shouting: "No, no, no, you have to listen – otherwise we'll just stop."

Banging his hand on the desk, he continued: "I want to talk to you about what the president said today.

"Do you not listen to anything? You have to stop, stop! Let me ask you a question." 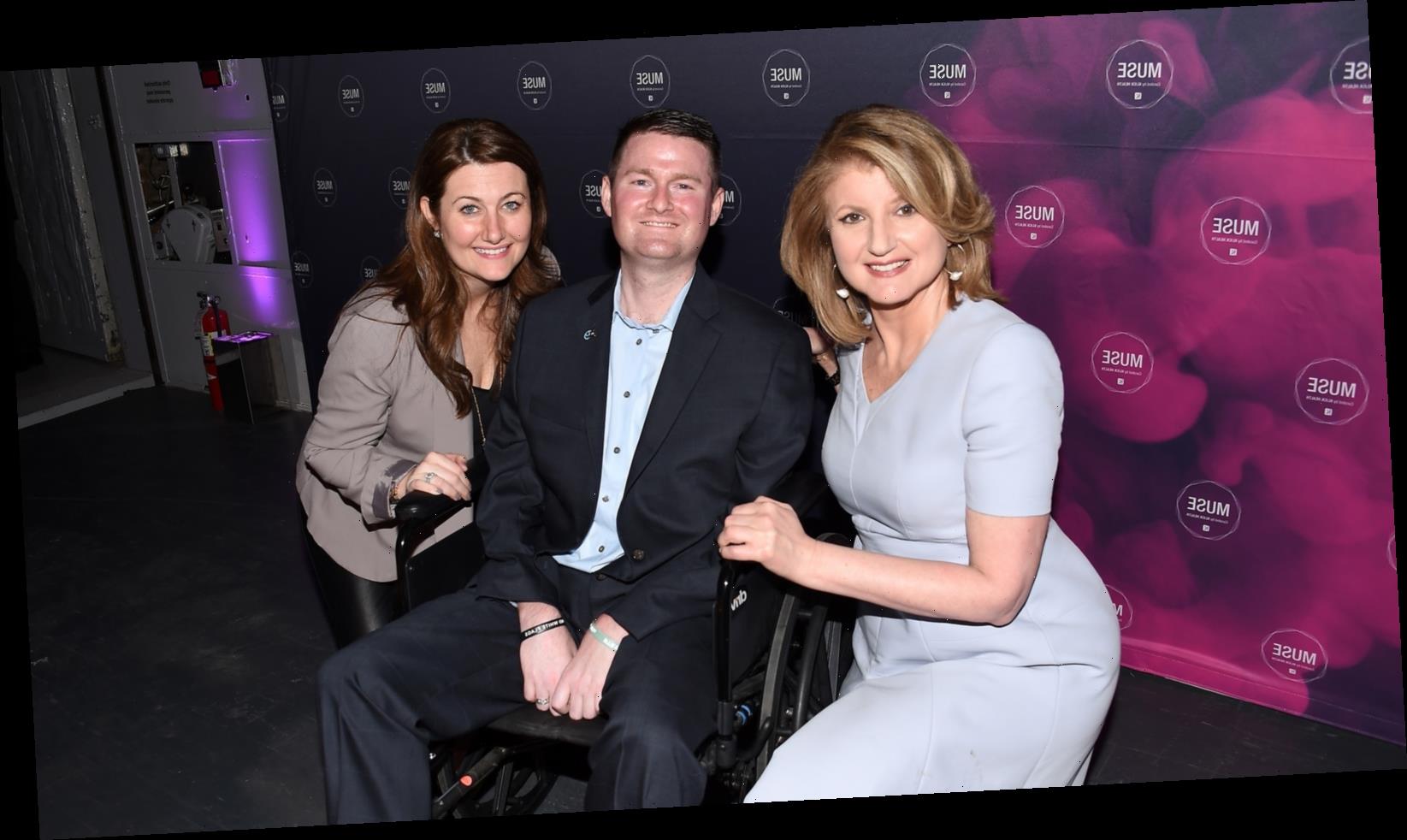