PIERS Morgan was accused of sexism after he "humiliated" weather girl Laura Tobin for her trousers during today's episode of Good Morning Britain.

The 38-year-old meteorologist looked uncomfortable as her 54-year-old co-star drew attention to her outfit – calling the trousers "hot pants". 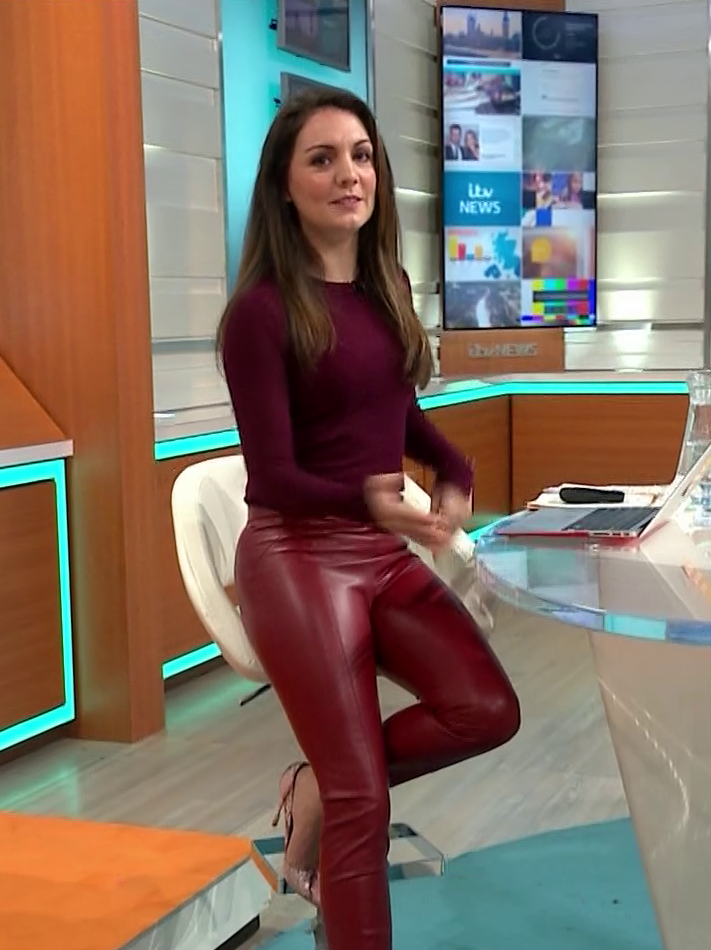 Piers later read out a tweet from a viewer that branded his comments "sexist", while 49-year-old Susanna Reid schooled him on "objectifying" his workmates.

After already commenting on Laura's red, fake leather trousers when he entered the studio at 6.30am, Piers repeatedly circled back round to them during the show as he accused Laura of "parading around in hot pants".

He also argued: "When a female presenter parades herself in skintight leather trousers to do the weather, you are going to get people going: 'wow'".

Laura was quick to clarify that the trousers weren't leather but "sustainable trousers", with Piers quipping back: "They're certainly sustaining me". 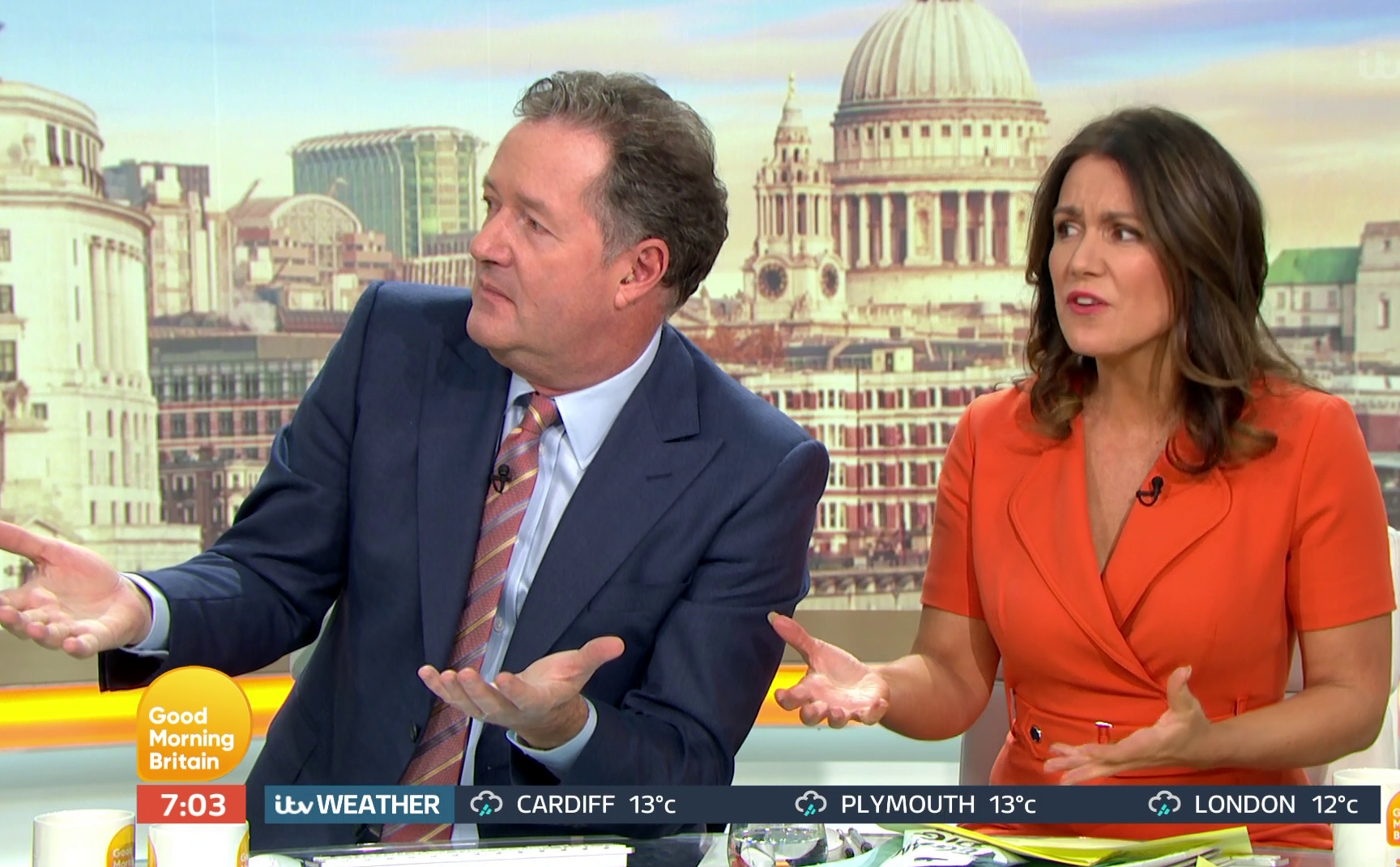 A few minutes after the awkward exchange, Piers read out a tweet from one disgruntled viewer that read: "Well out of order, the sexist comment on Laura Tobin's trousers.

"A woman should be able to wear what she likes without it being sexualised."

But he continued to argue, seething: "If she is going to wear figure-hugging leather trousers I am going to notice.

"You deliberately wore them to get people to notice, all of you wear clothes hoping they will get noticed. 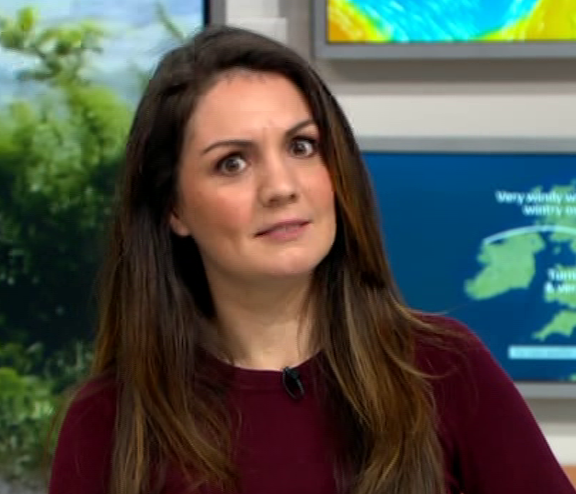 "If I call you hot, why is that offensive?"

Susanna argued in Laura's defence: "Because people don't want to be objectified at work."

Piers insisted that the women dressed for the show's "audience", with Susanna going on to brand Piers "slightly creepy" as she pointed out that he was their colleague – not a viewer at home. 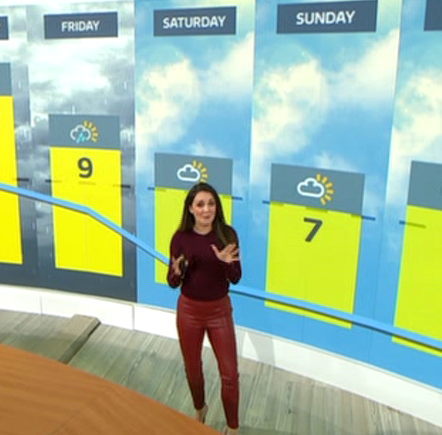 "You're saying 'hot' as an alternative to 'sexy'."

He then said that Laura wasn't even bothered by the comments, with the red-faced presenter joking: "Thank you for noticing and giving me some air time!"