PIERS Morgan joked Katie Price and Gemma Collins have no talent – but admitted he has a soft spot for them both.

The Good Morning Britain host, 55, respects the way the two women have used their larger than life personalities to become successful household names. 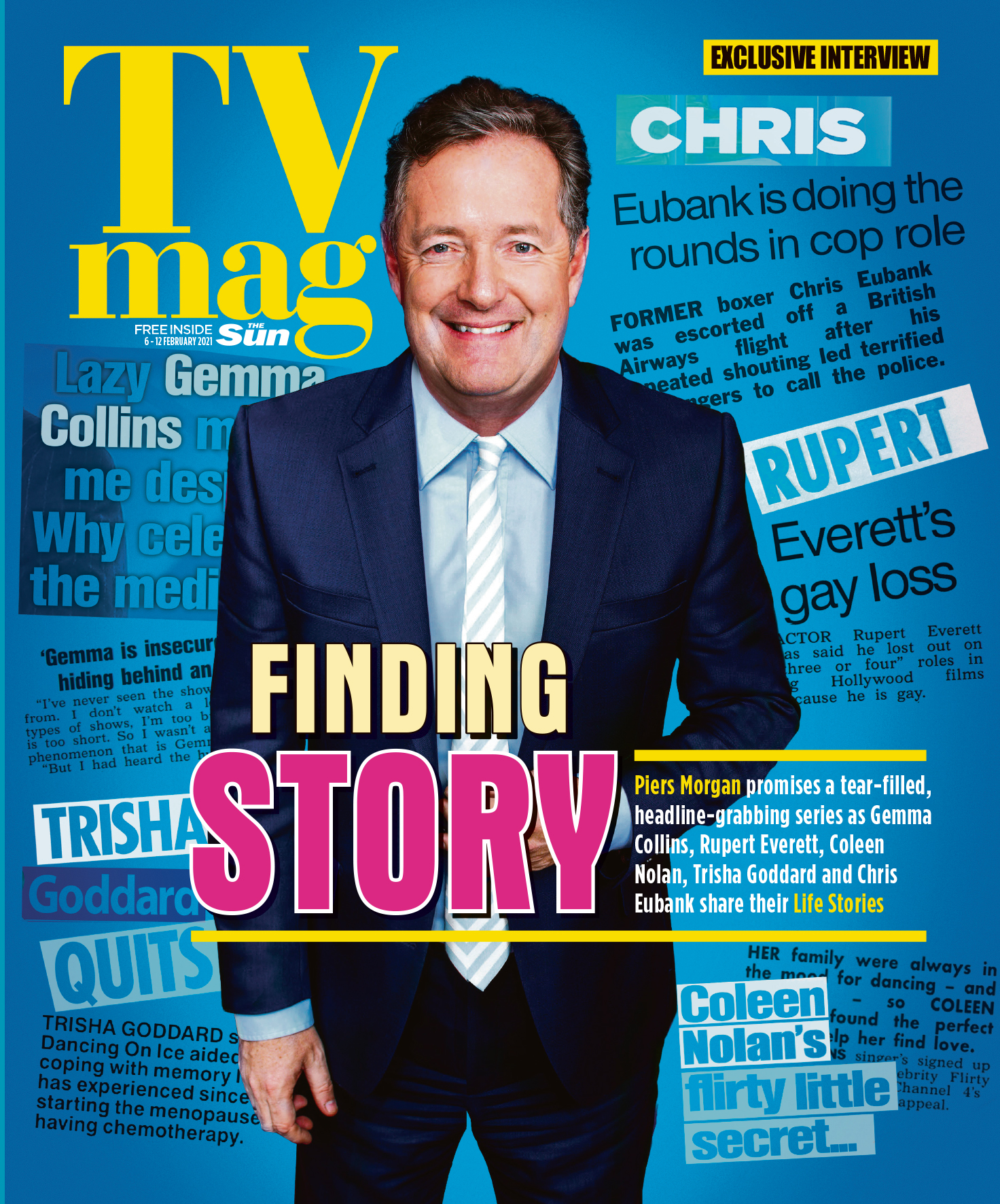 Speaking to The Sun's TV Mag, he said: "Do you know what? I’ve really got a spot for her. She’s like Katie Price for me. I’ve always got on well with the KP, and I always get on well with the GC because they are larger than life characters, pretty self-aware about what they are and what their personality and success is built and around, and the truth is I just find them fascinating.

"They are endlessly entertaining and grab headlines when there’s no real logic behind it, they are just interesting personas."

When it was suggested the pair were similar to Piers in that respect, the broadcaster shot back: "Yes, but without the talent. Joke! KP, GC, don’t start screaming at me!"

Piers has taken a deep dive into Gemma's story for an upcoming episode of Life Stories. 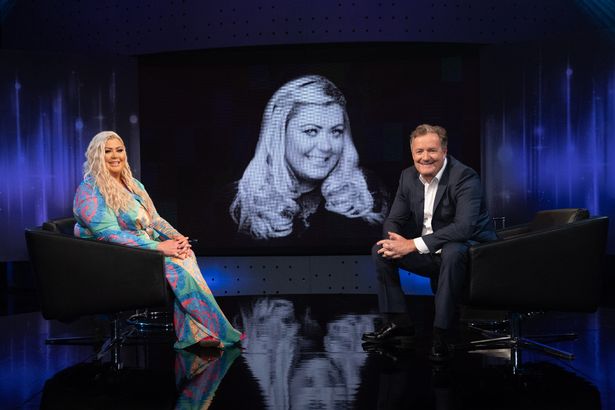 And he's revealed the GC broke down as she recalled her troubled past.

He said: "She got very emotional. She’s had a very tough life in many ways, and certainly a very tough private life, not so private obviously because like Katie she leads her life in a very open way, but there’s a lot of stuff that goes on behind the scenes that she talks really honestly about.

"I think it will make a lot of headlines, the Gemma interview. She’s got a persona like Katie Price with Jordan. The GC is a character she plays, Jordan was a character Katie played up to. They are two different people, and I can see that. 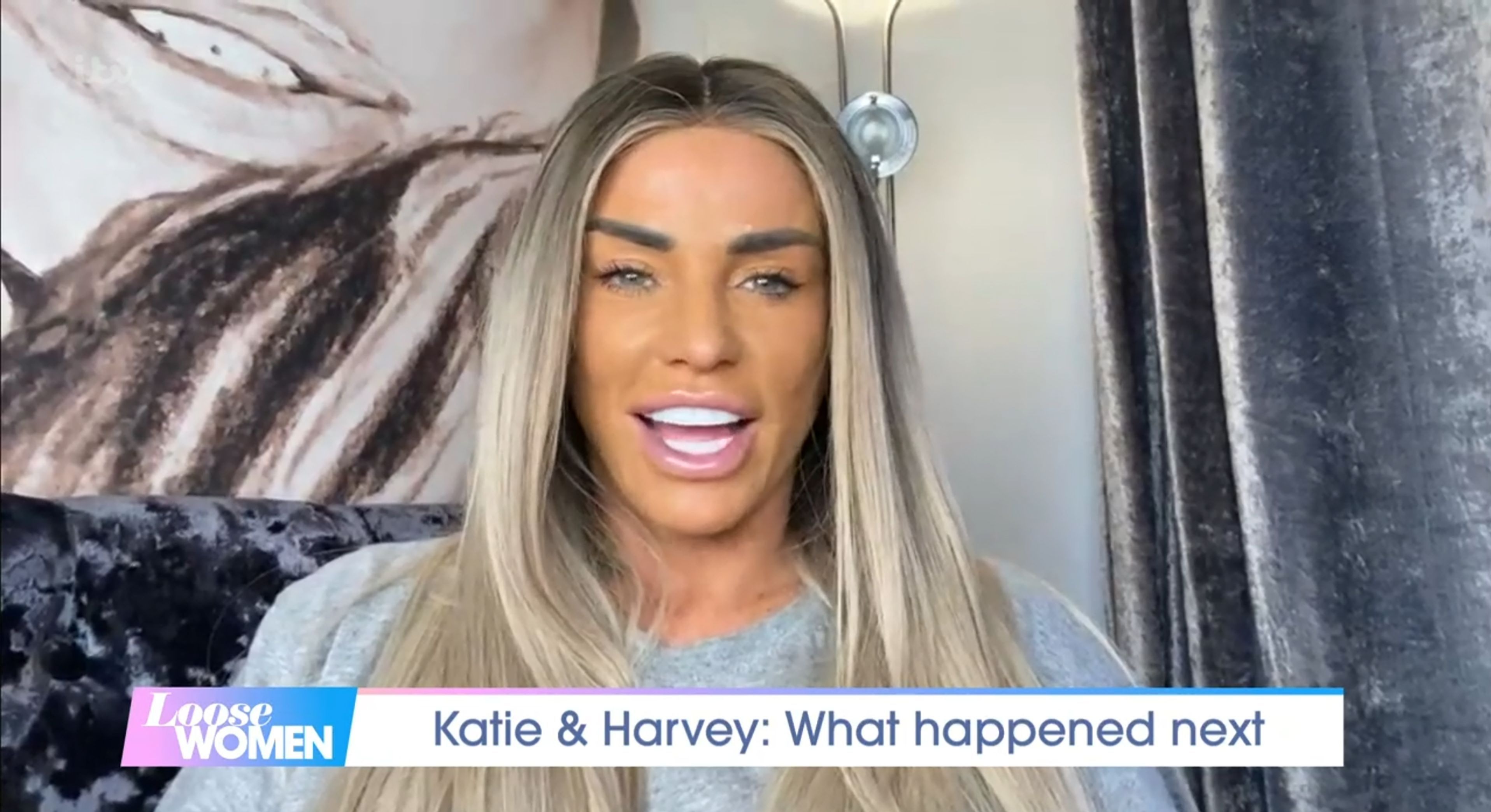 "I watched the programme with Katie Price about Harvey and it was very very powerful. I’ve just got such admiration for her in how she has brought that boy up. That showed a different side to her from all the other stuff. "

Katie Price: Harvey and Me aired on the BBC earlier this month and followed the mother and son as Harvey transitioned to adulthood. It's been watched by more than 4million people.

Piers continued: "I think Gemma Collins is similar, there’s a different side to her than the GC crashing around being an object of our entertainment. There’s a very different girl Gemma whose led a very tough life, and she gets quite emotional about it. It’s powerful to watch."

Piers and Gemma spent six hours filming Life Stories back in September, and the Towie icon told all about her eight year relationship with James Argent.