Piers Morgan has taken aim at Boris Johnson’s physique after the Prime Minister mocked Vladimir Putin over a photograph of him riding a horse shirtless.

Just a totally normal one in British politics, once again.

Mr Johnson spent the weekend at the G7 summit at Elmau in the Bavarian Alps, and bonded with other world leaders, including Canadian Prime Minister Justin Trudeau, over mocking the Russian president.

The Prime Minister couldn’t resist taking aim at a 2009 photo of Putin, which sees him horseriding shirtless. Supposedly it’s meant to show him as a macho leader – but the other world leaders had some slightly different thoughts.

Mr Johnson joked: ‘Shall we take our clothes off? We all have to show that we’re tougher than Putin.’

Mr Trudeau weighed in, suggesting a ‘bare-chested horseback ride,’ with Mr Johnson agreeing: ‘We’ve got to show our pecs.’

Piers wasn’t impressed by the suggestion however, quickly informing presenters on Fox & Friends that he’s seen Mr Johnson shirtless and it ‘wasn’t a pretty sight’. 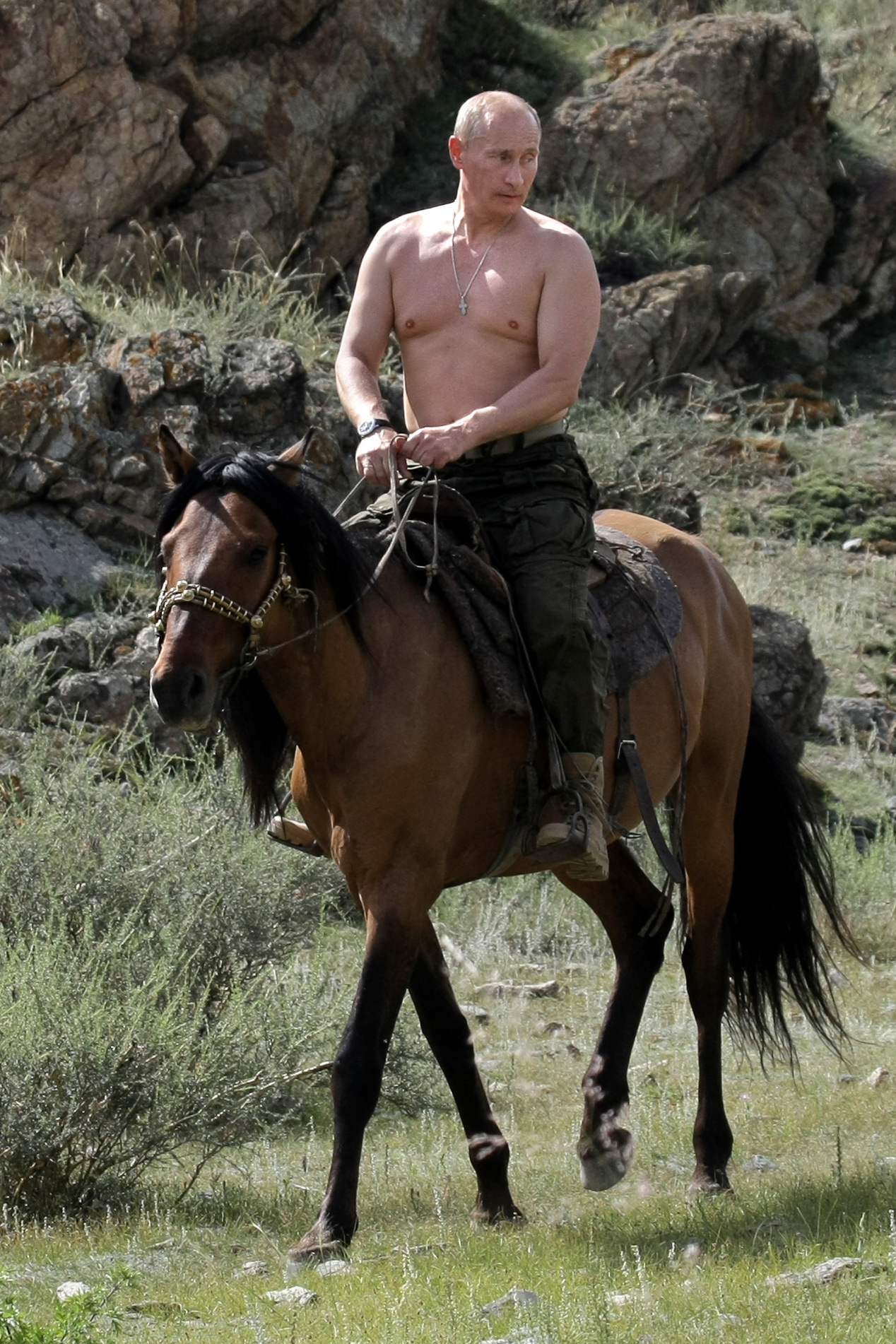 ‘Nor is it a spectacle that is likely to cause Vladimir Putin any sleepless nights.’

Piers suggested Mr Johnson ‘lives on beer and curries,’ adding: ‘The man can barely walk, let alone show off his pecs. I don’t think he’s got the pecs.

‘I think Trudeau probably could. I’m not sure about Joe Biden. I don’t look at him and immediately think Mr Atlas but maybe he surprises us under the suit.’

Piers has yet to share his own fitness regime but we’re sure he’ll be giving the Prime Minister some tips.

The former Good Morning Britain host, who has since launched his own show on TalkTV, has previously made it clear he’s not the Prime Minister’s biggest fan, accusing him earlier this month of ‘ruining the mood’ during the Queen’s Platinum Jubilee.

The weekend’s celebrations coincided with the announcement that Mr Johnson would face a vote of no confidence (which he then won), with Piers reflecting: ‘It already seems a distant memory, of national unity and joy in celebration

‘Didn’t take Boris long to ruin that either.’