Pointless welcomed four pairs on to the BBC quiz as they all battled to take home the jackpot.

In the opening round, Alexander Armstrong and Richard Osman met Amy and Jim, who both work in the health industry.

Amy in particular worked as a pharmacy dispenser and the host was keen to know more about it.

Alexander said: “Ah, I always think it looks quite fun, backstage at the pharmacy.”

Amy laughed about how it “can be”, while Alexander continued with his exploration of her job.

“All those swivelly shelves and things and all those bits and pieces,” he gushed.

However, his dreams were soon shattered when Amy had some heartbreaking news for him.

“Oh, unfortunately we don’t have any swivelly shelves,” the contestant admitted.

Richard chipped in and said it was “disappointing” while Alexander sighed.

The host added: “Oh well that is disappointing…” 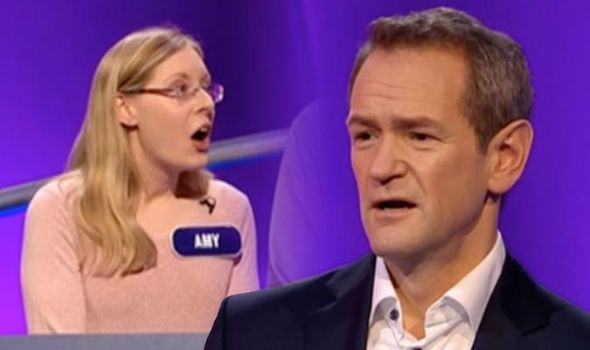 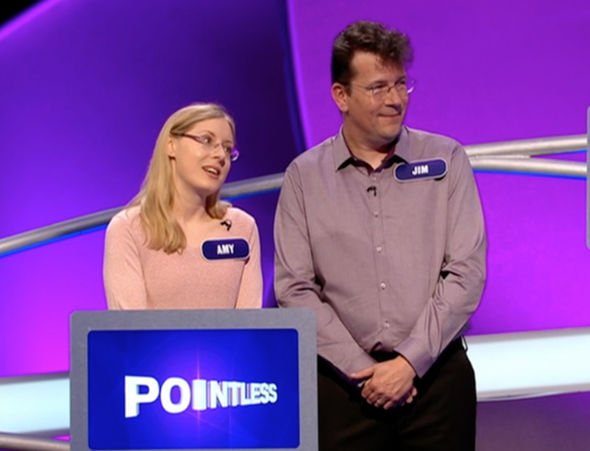 Thankfully, he got over the news fairly quickly and continued with the thrilling show.

Amy and Jim sailed through the first round which was focused on rhyming song titles.

Yesterday on Pointless, Alexander took a swipe at a contestant for a bizarre reason.

The opening round say three of the four couples score next to nothing on the board.

There were also several pointless answers which all contributed money to the final jackpot prize. 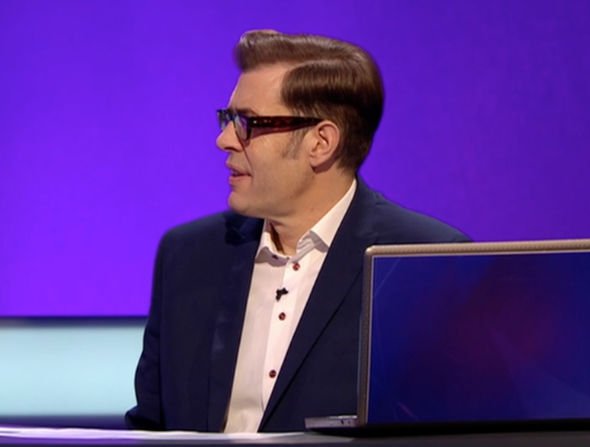 Alexander got rid of one pair and then set about judging the remaining three pairs.

The scores were all incredibly low and it meant the highest surviving total was actually seven.

Contestant Suzy had managed to only add one point to her total, whereas Dillan had gained six points, giving them an overall total of seven points and placing them in second position.

Alexander joked: “Dylan, six, I mean, a little bit of an embarrassing high score there.

“But there we are, it’s fine. Good luck with this round,” he continued, with both Suzy and Dillan chuckling away.

Pointless airs weekdays on BBC One at 5pm.