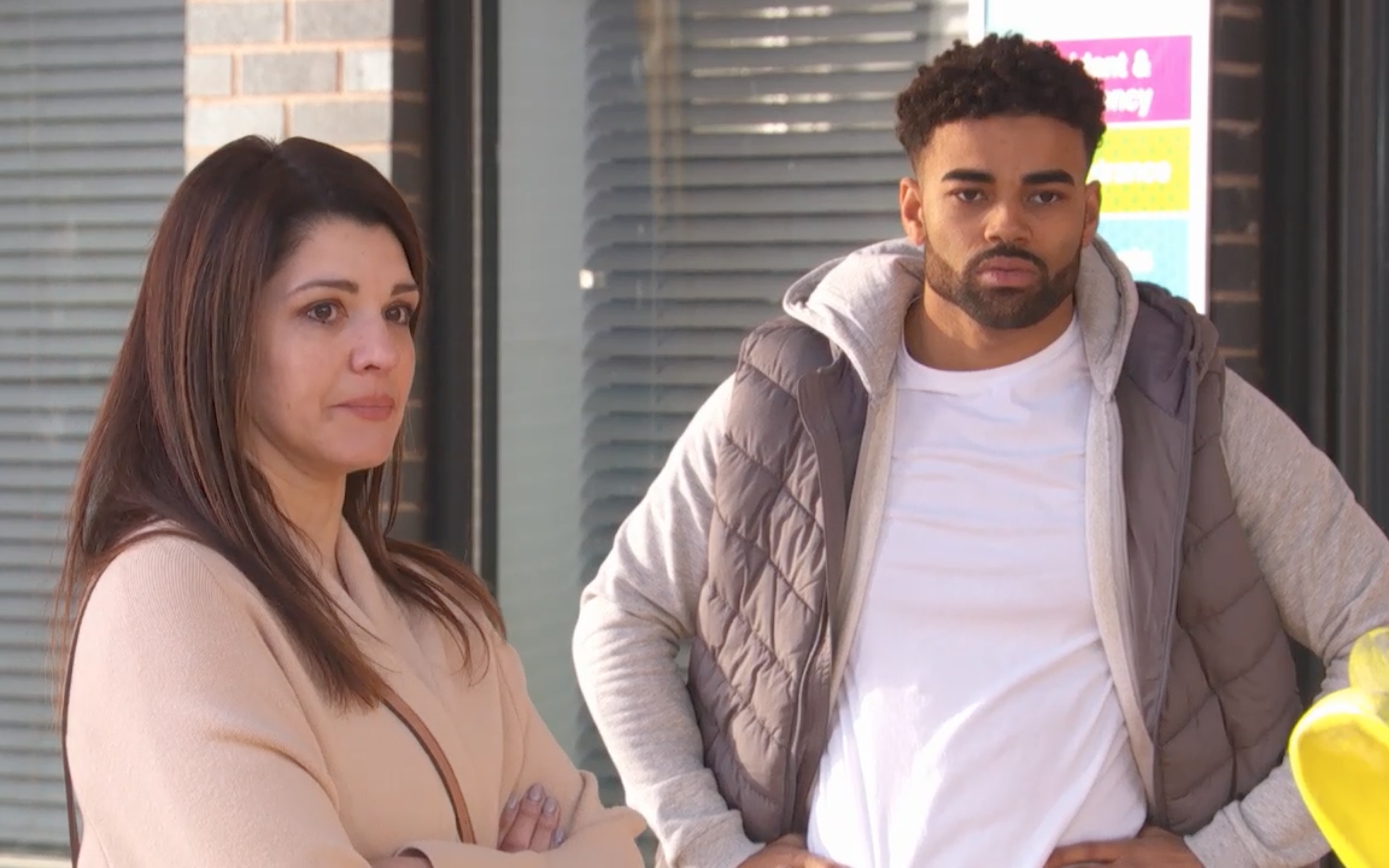 There’s a fresh nightmare for John Paul McQueen (James Sutton) in the wake of him losing control at the wheel of the minibus carrying students – leading to a catastrophic crash that will change at least one life forever.

As the disaster’s ramifications reverberate across the village, John Paul knows the truth of what happened and before long, so does Prince (Malique Thompson-Dwyer), which leads to an angry showdown.

Tonight, we will see an aggressive Prince pin John Paul against the wall – but how far will he go?

John Paul gains consciousness as Olivia rounds up the kids from the van despite having head injuries of her own.

Mason is the first to realise that Freya is still in the van and tries to help her, but she’s squished between the luggage and says she can’t feel her legs.

Later, the paramedics and police arrive and take Freya to the hospital. Meanwhile, they breathalyse John Paul (which he passes) and Olivia passes out from head injuries before being rushed to the hospital herself.

At the hospital, Prince lashes out at John-Paul assuming that he was drunk driving and injured Olivia as a result.

Will Olivia and Freya come through this?

And how will John Paul cope?

James recently told Metro.co.uk: ‘You’d think it would be a sort of wake-up call but he’s too far down the rabbit hole at that point.

‘We get to see him at real rock bottom. It’s a cliche but it does get a lot worse before it gets better.’