Queen of the South is based on the book La Reina del Sur, written by author Arturo Pérez-Reverte. The USA Network series is an American adaptation of the story but prior to it starting in 2016, Spanish series La Reina del Sur came out five years prior. Both tell the story of Teresa Mendoza but in very different ways.

WARNING: This article contains spoilers from Queen of the South and La Reina del Sur.

In series four of Queen of the South, Teresa Mendoza (played by Alice Braga) is the head of her own cartel after plenty of struggles.

The next season will see how she continues to make an impact in the drug world, leading her to become one of the most successful dealers in the world.

This has taken four series for Teresa to get to this point but in La Reina del Sur, there are just two seasons.

In the Spanish telenovla, Teresa (Kate del Castillo), made it to the top early on and season three is expected to be out in mid-2021. 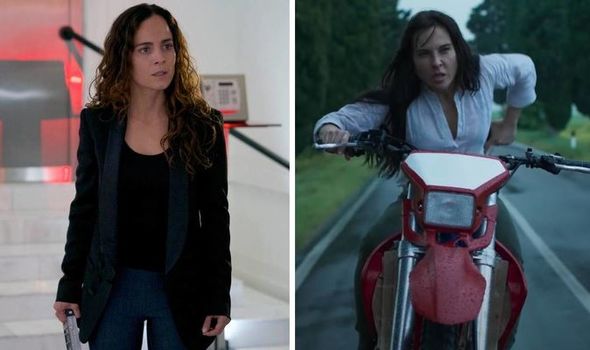 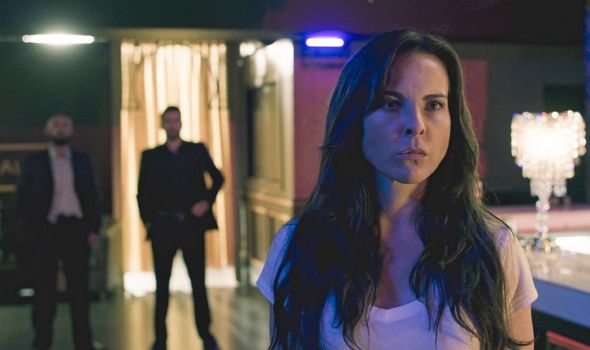 Queen of the South is originally on USA Network which is an American channel so the series are initially shown there first.

For instance, series four started airing on USA Network in June 2019 but then a year later, the season was available to watch globally via Netflix.

La Reina del Sur has a similar format so fans of the Queen of the South story can watch the telenovela on Netflix as well.

Thankfully viewers don’t have to wait a year for it to be released worldwide. 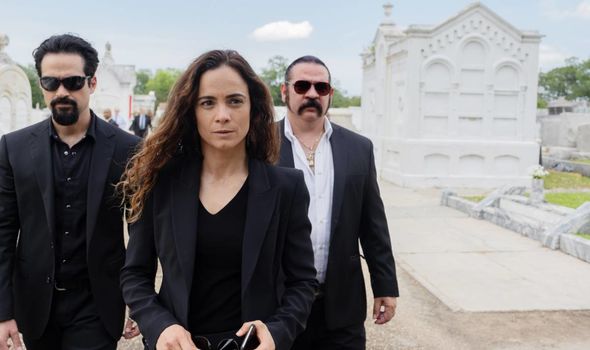 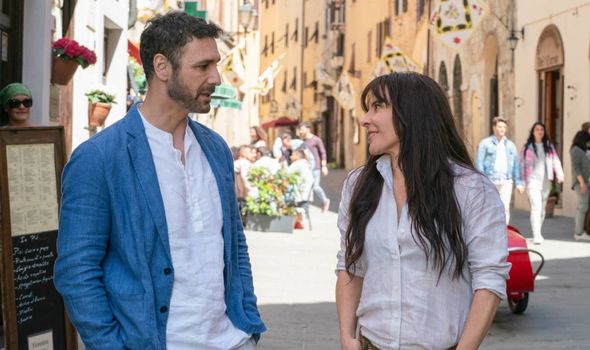 But Netflix then has the exclusive rights to air everywhere else around the world.

Season two came out on Telemundo in April 2019 and was dropped on Netflix a few months later.

Season three should be out around April as well so La Reina del Sur may be on Netflix by the summer.

However, in order to watch the telenovela this way, you must be a Netflix subscriber.

This will give you access to La Reina del Sur, among thousands of other television shows and films.

The streaming service used to provide a free seven-day trial but this is no longer available.

However, customers can cancel their Netflix subscription at any point which will stop the monthly payments being taken out.

Few clues have been given so far as to what is going to happen in La Reina del Sur season three.

At the end of the previous series, Teresa was put into the US Federal Witness Protection Programme and was living under the new name of Maria Dantes in Italy with her daughter Sophia.

Unfortunately, someone knew of her true identity and her daughter was kidnapped.

Series three will therefore most likely revolve around Teresa tracking down her daughter and getting her revenge in the process.

Queen of the South is available to watch on USA Network and Netflix.