Ranvir Singh reveals she will be temporarily hosting Lorraine

Good Morning Britain fans regularly see Ranvir Singh appear as the show’s Political Editor, providing the latest news on all the goings-on in Westminster. However, with the ITV host’s profile having been raised further due to her success on BBC’s Strictly Come Dancing, it’s now been claimed the popular reporter could be set to take on new “high-profile projects” as she is reportedly being lined-up to sign a new deal with the broadcaster.

Ranvir came fifth in last year’s series of Strictly, where she was partnered with Giovanni Pernice.

The pair made it all the way to the semi-final and amassed a huge base of fans, who supported them throughout the competition.

However, she just missed out on the programme’s final to Jamie Laing after he was saved in his fourth dance-off.

The latest series of the show came to a close just over three weeks ago and fans are well and truly missing their Strictly fix. 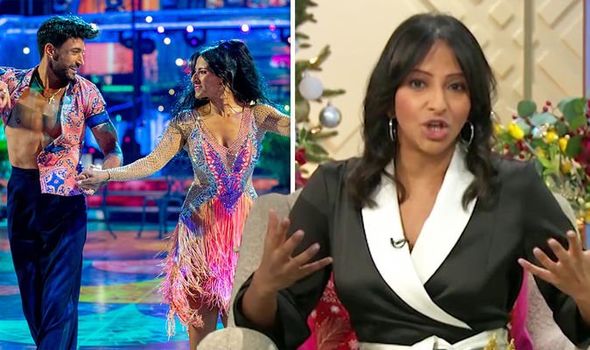 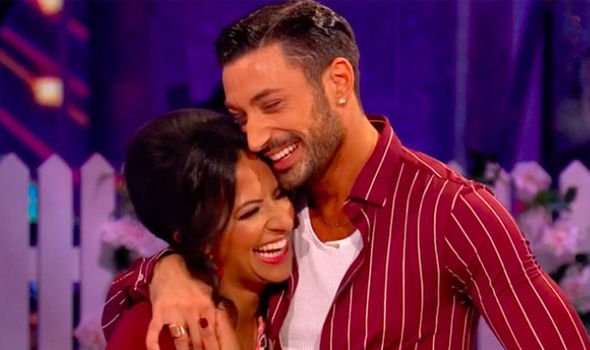 But it seems Ranvir is set to remain on-screens regularly, according to new reports.

Now, with the star having become hot property for ITV, it’s been said she is on the brink of signing a new deal to stay on at the broadcaster.

A source revealed: “Ranvir is loved at ITV and by its viewers, she has everything that the channel needs to move forward.

“There are lots of high-profile projects in the pipeline, too.” 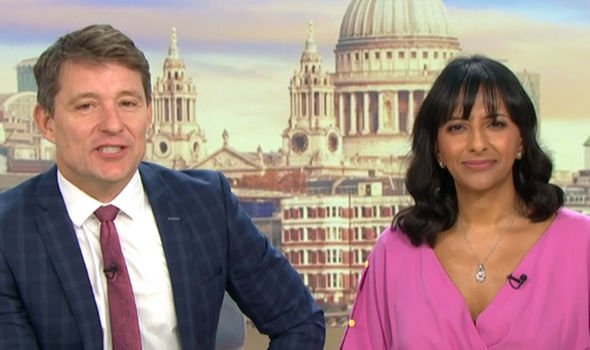 Speaking on what could be next for the presenter, it’s been speculated she will be a more regular fixture elsewhere on the channel.

“The intention is that she will be one of the more used presenters. Nobody wants to lose her,” the insider added to the Mail on Sunday.

“I don’t think you’ll be seeing her standing outside No10 in the early hours again, Ranvir is now a star,” another source told the publication.

Ranvir has been seen as a stand-in on both Loose Women and Lorraine in recent months.

When Lorraine Kelly had a break from her programme in the lead up to Christmas, Ranvir took on her hosting duties for a few days.

She also routinely features on GMB alongside Susanna Reid and Piers Morgan.

It seems this could mean Ranvir is set to be on the hot desk of the breakfast show more regularly and fill in the for the pair when they are away from their duties.

Express.co.uk has contacted ITV as well as a representative for Ranvir for comment on the reports.

Elsewhere on the broadcaster, ITV daytime show Loose Women has seen two of its stars leave in recent weeks.

Andrea McLean and Saira Khan have both bid farewell to their spots on the panel.

Saira announced last weekend she would be quitting her role in her Sunday Mirror column in order “to reflect, to think and to reconnect.”

Andrea departed in December after 13 years on the panel, telling viewers she wanted to be “brave” and pursue new projects.

Good Morning Britain airs weekdays from 6am on ITV.