TRUE Blood series immersed viewers in a world of vampire fantasy with their sexy looks and charisma.

But viewers may not know what happened to their favourite cast members – from tragic death and alcohol battle. 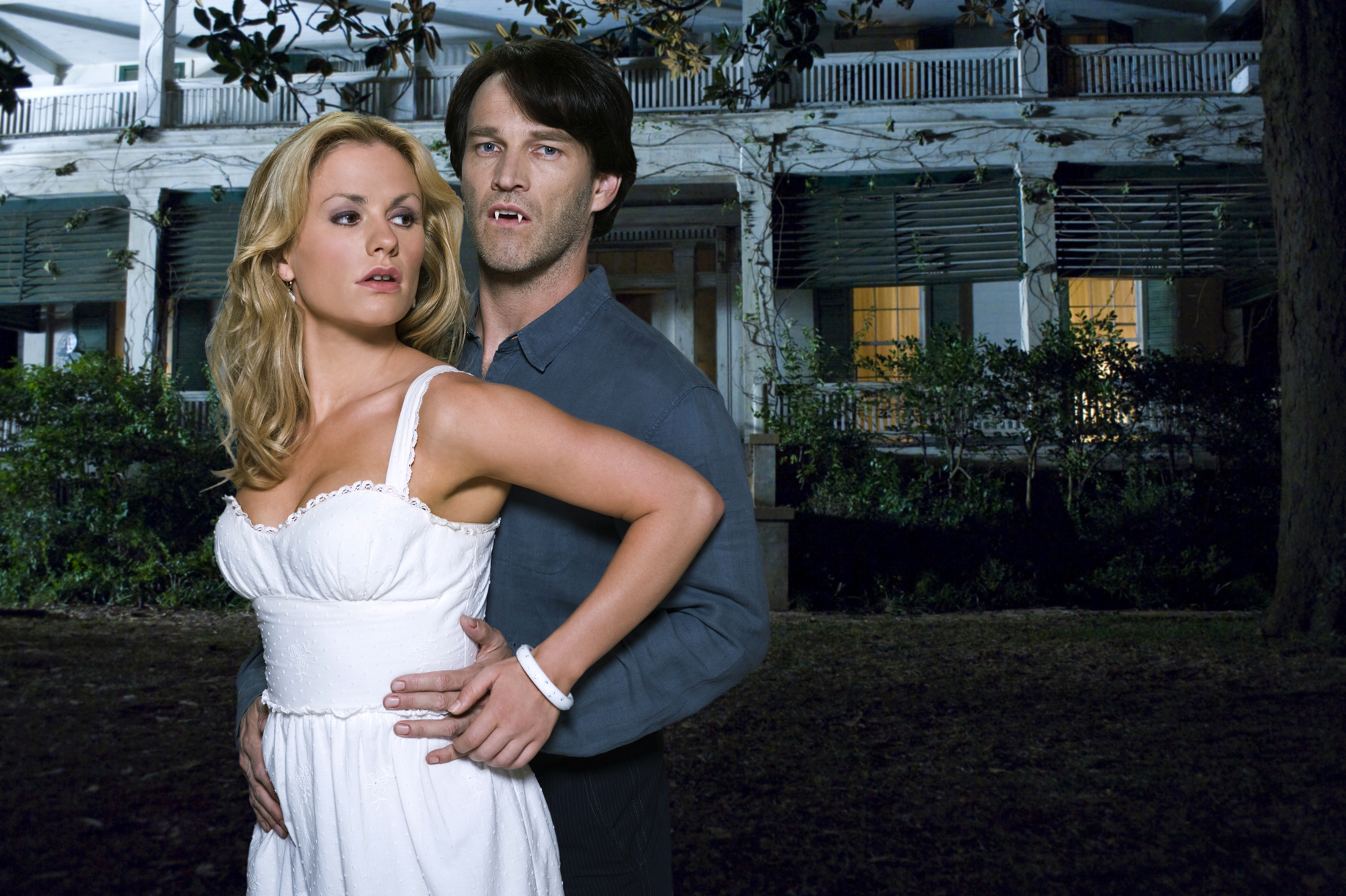 The series revolves around Sookie Stackhouse, played by Anna Paquin, a telepathic waitress living in a rural town of Bon Temps, Louisiana.

It is set two years after the invention of a synthetic blood product branded "Tru Blood" that has allowed vampires to "come out of the coffin" and let their presence be known to mankind.

It chronicles the vampires' struggle for equal rights and assimilation while anti-vampire organizations begin to gain power.

Sookie's world is turned upside down when she falls in love with 173-year-old vampire Bill Compton (Stephen Moyer).

She must navigate the trials and terrors of intimacy and relationships.

The series ran from 2008 until 2014 and scooped multiple awards and nominations – including a Golden Globe and an Emmy. 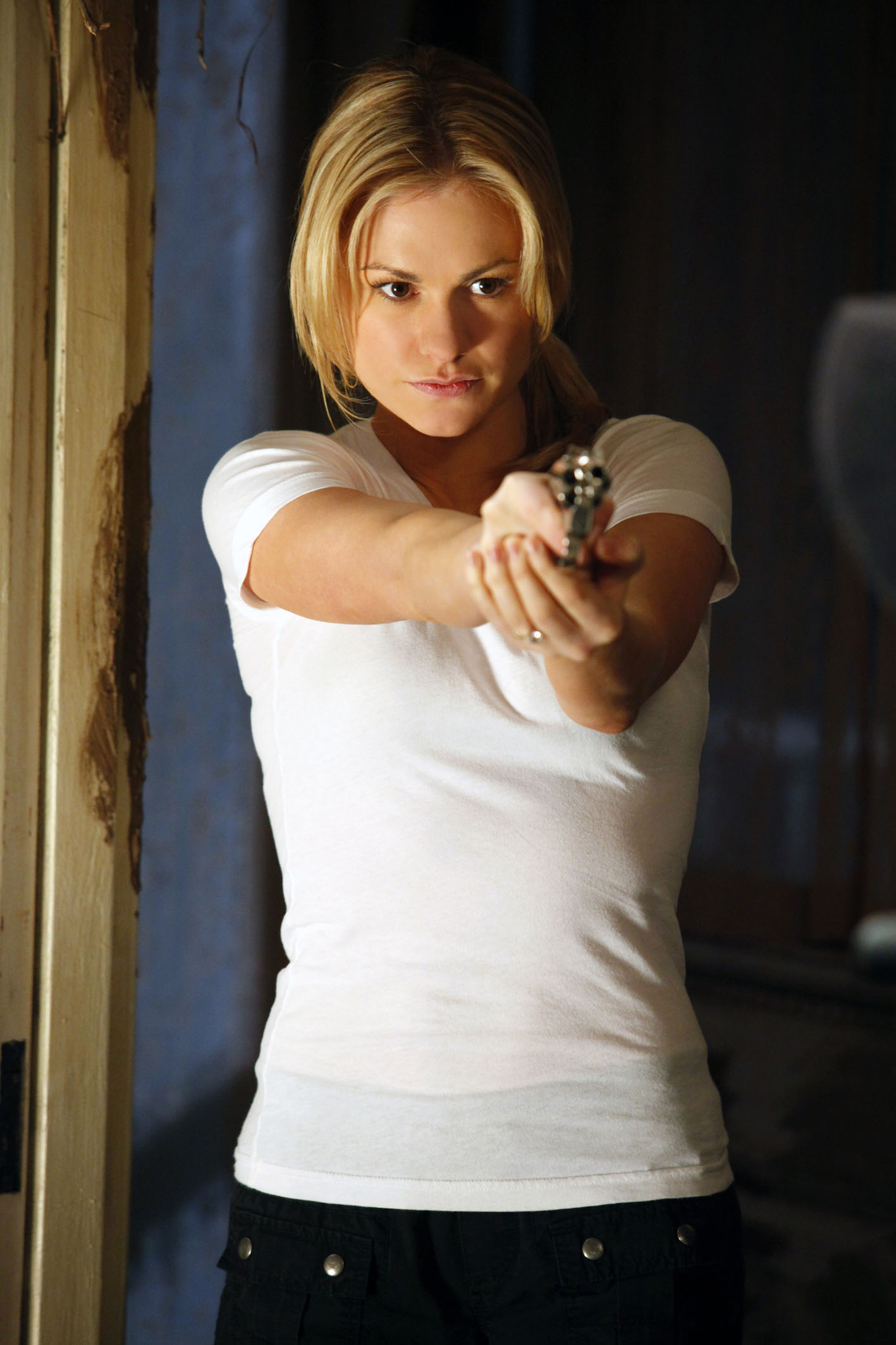 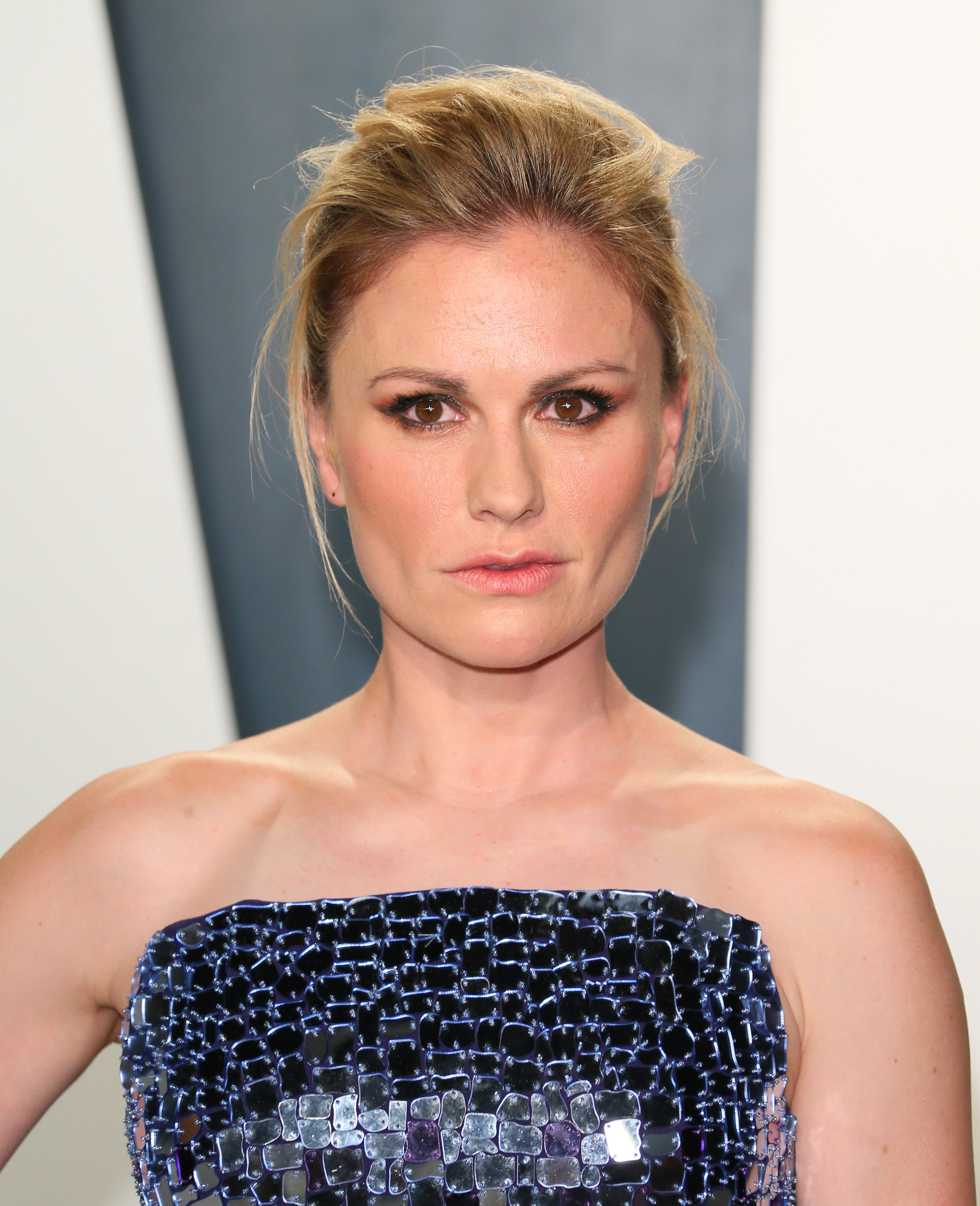 The actress previously played Flora McGrath in romantic film The Piano, where she won the Academy Award for Best Supporting Actress.

Anna has gone onto appear in various blockbuster movies.

She starred in X-Men: Days of Future Past, The Good Dinosaur and The Irishman, which starred icons like Robert De Nero and Al Pacino.

The actress real life is a bit of a fairytale too, she met husband Stephen Moyer on the set of True Blood.

They both began dating in 2007 and married three years later in Malibu, California.

The couple welcomed twins Charlie and Poppy in 2012 and live in Los Angeles.

"It wasn't like it was a big secret, it was just a cause I cared about and privately supported, but not one that I had ever had an opportunity to speak out about in a way that would be useful.

"Obviously I know that one person's voice doesn't necessarily do that much, but I just wanted to do my bit." 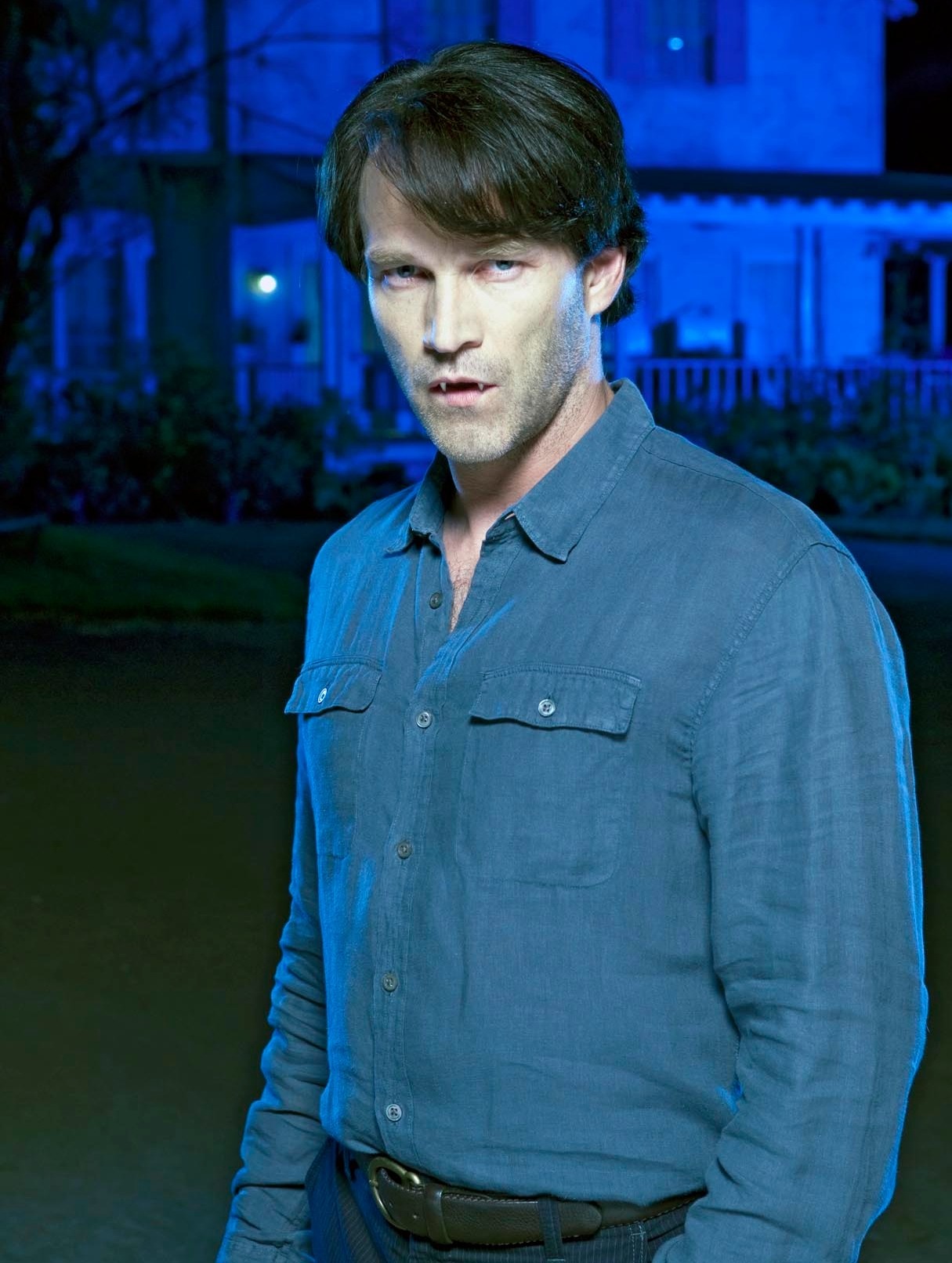 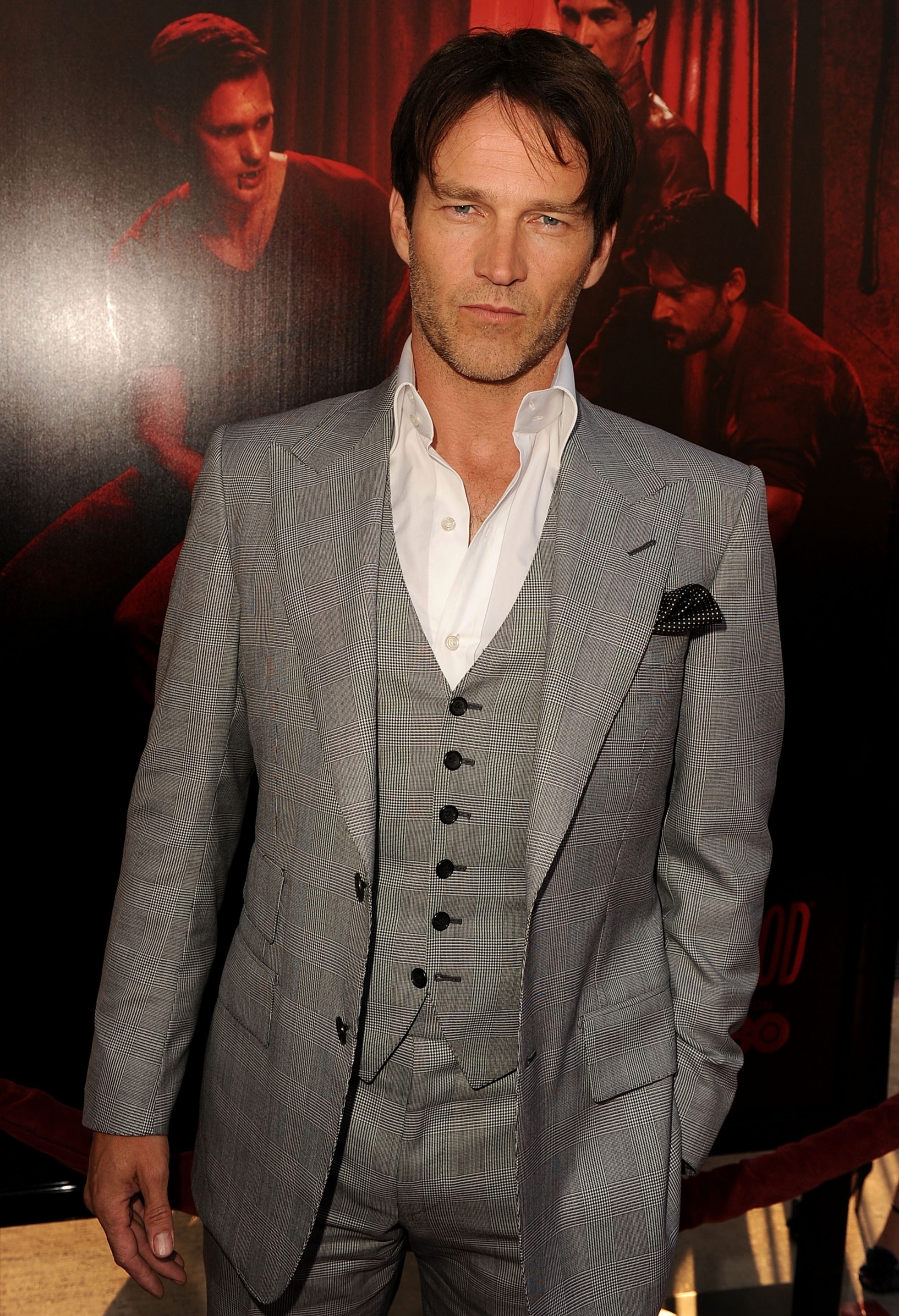 He was Sookie's boyfriend on-screen and later married actress Anna who played the protagonist.

His acting career went from strength to strength, appearing in Reed Strucker in Fox series, The Gifted.

He also tried his hand at directing and producing drama The Parting Glass in 2018.

The actor opened up about his alcoholism, admitting that he's been sober for 14 years since 2015.

He now works for the CLARE Foundation, which helps others with alcohol battles.

He previously said: "There's this rush that happens from doing our job, this whirring buzz, and you want to continue that buzz." 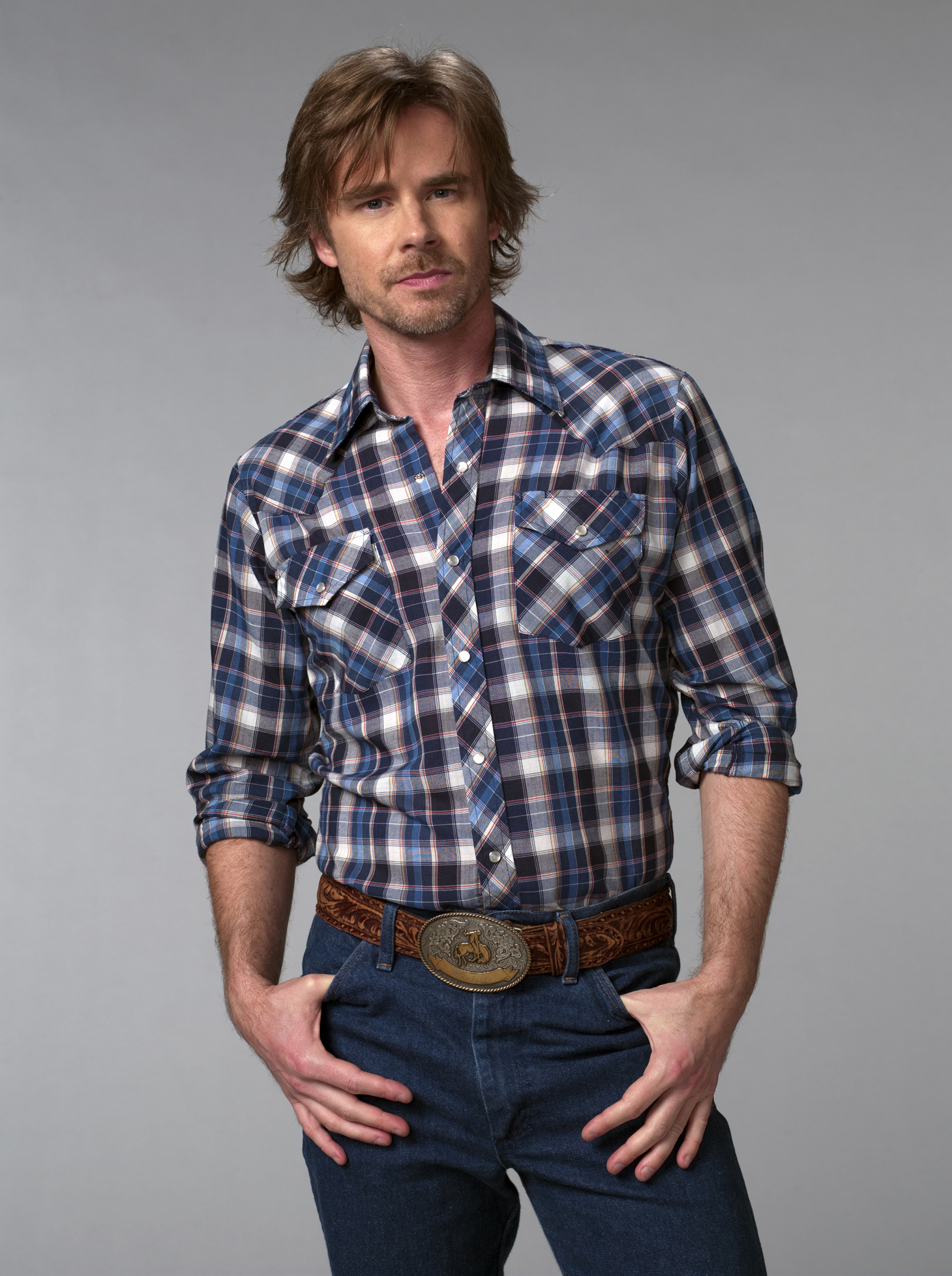 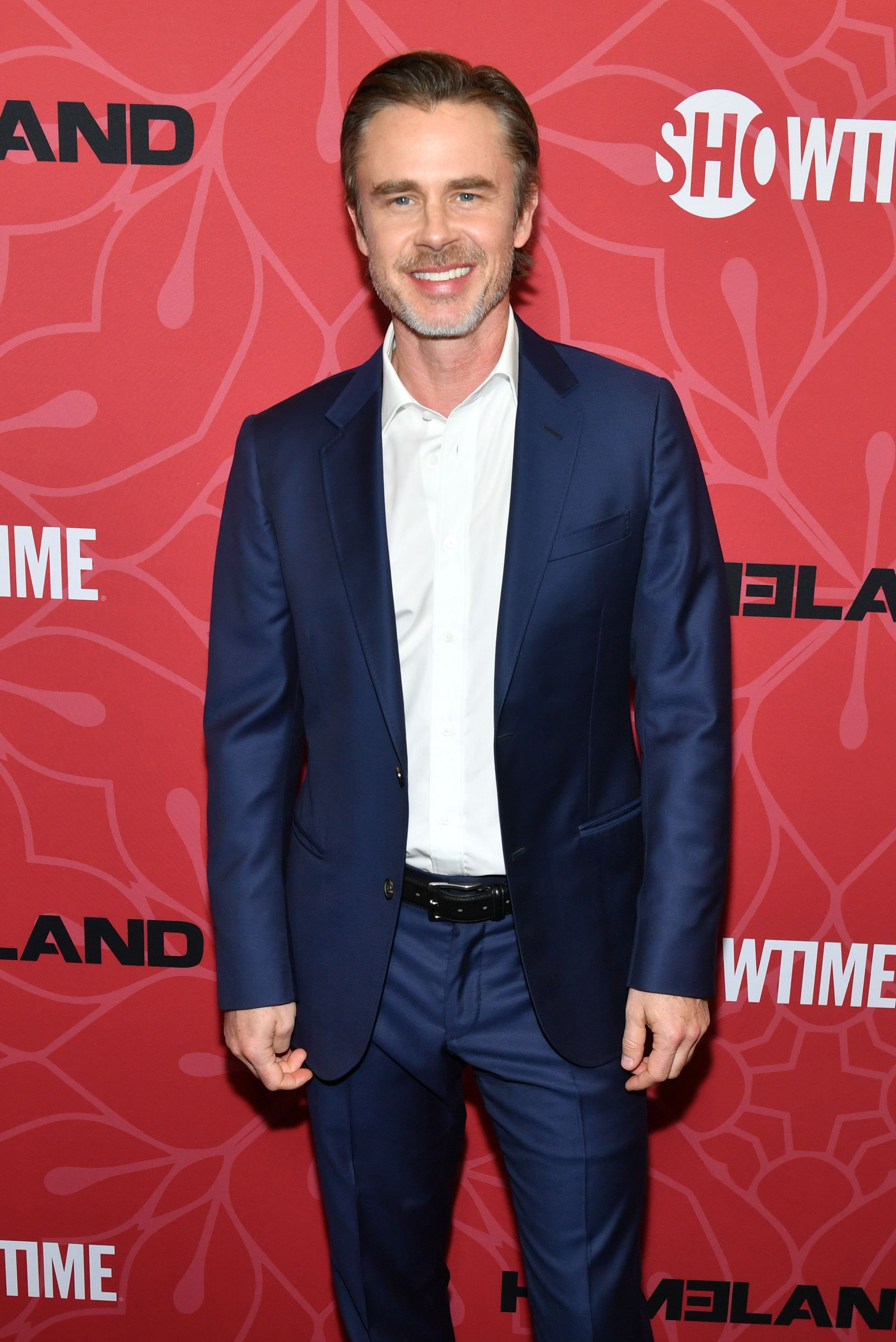 The actor landed his big break on True Blood and has gone onto star in various TV and film roles.

He starred in Hazel's father in The Fault in Our Stars and Imperium alongside Daniel Radcliffe.

The actor didn't stop there, he appeared in I Am Wrath with Hollywood icon John Travolta and Netflix's horror series The Order.

He met partner Missy Yager in a theatre in New York City in 2003 and the couple welcomed twin boys in 2011. 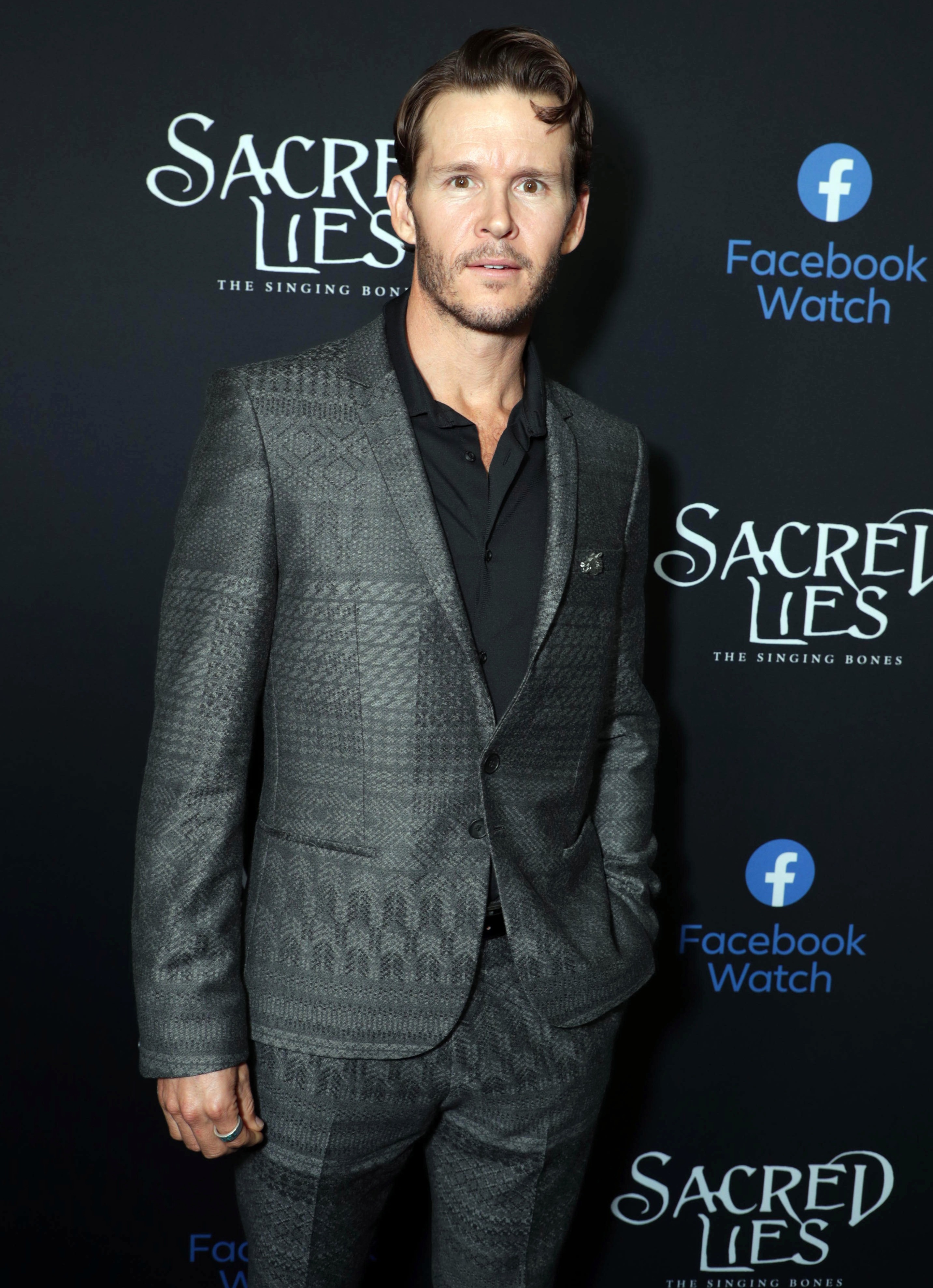 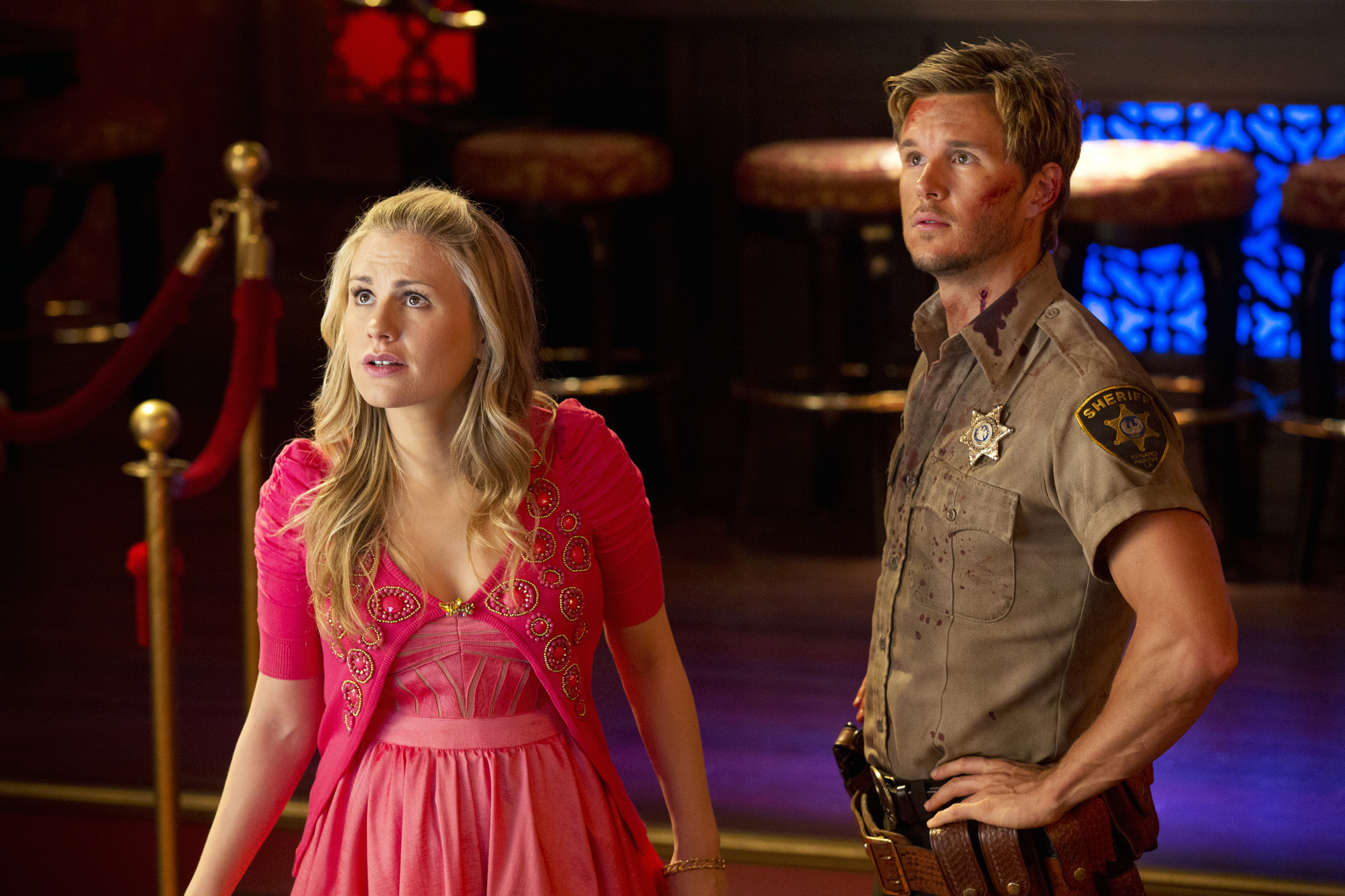 Ryan landed one of his first TV roles playing Vinnie Patterson on Home and Away from 1997 to 2002.

His acting career took off when he starred in True Blood.

He then went on to produce and act in crime series The Oath as Steve Hammond, alongside Lord of the Rings star Sean Bean.

He recently appeared in Amazon Prime horror Them. 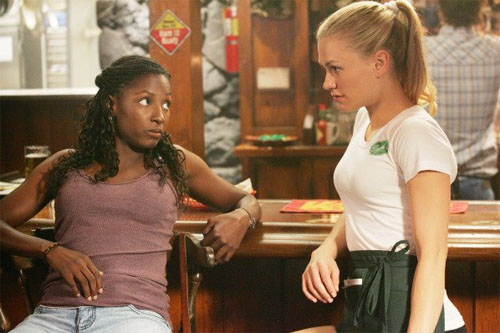 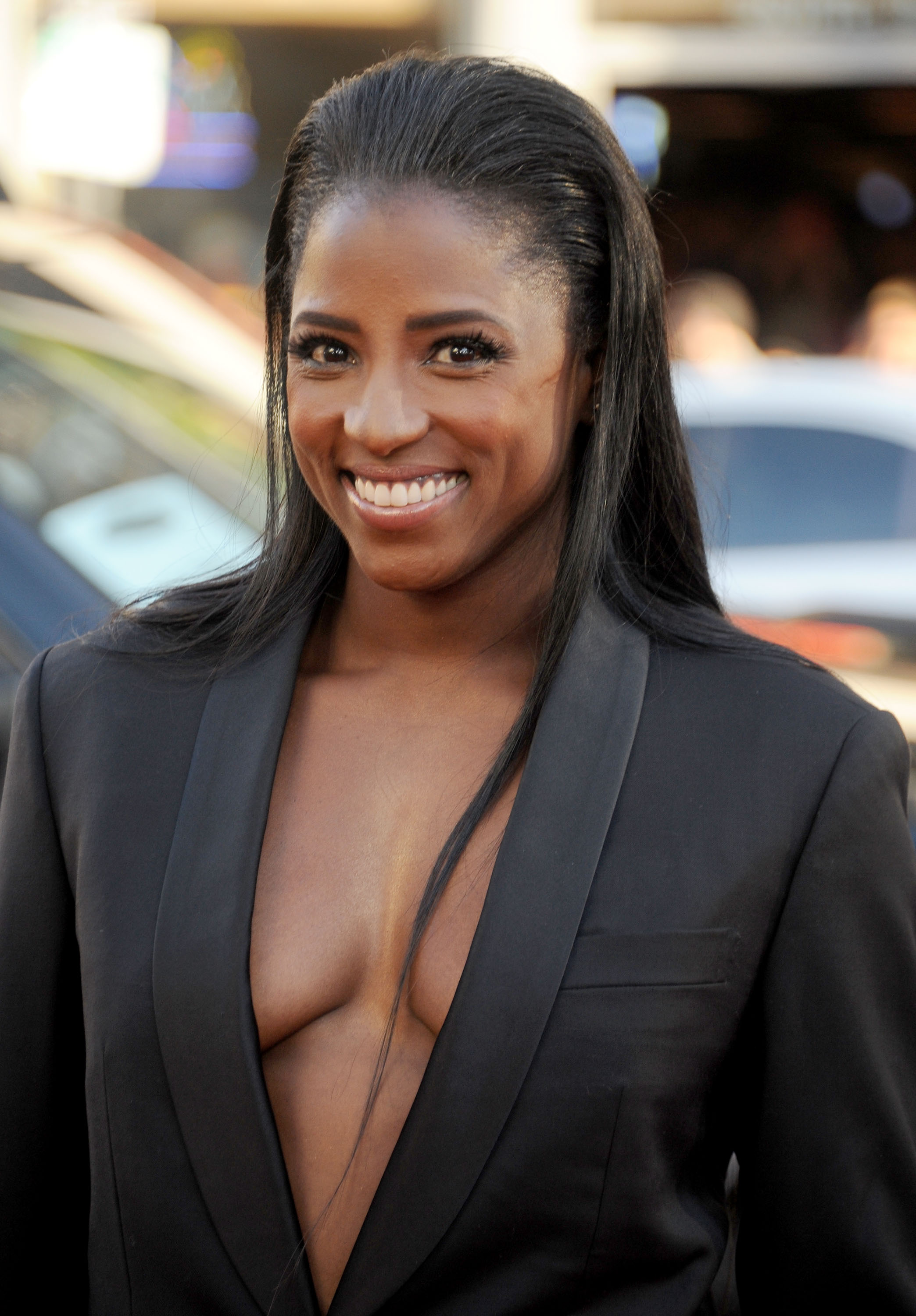 After landing her role in True Blood, the actress joined NBC's Hannibal drama.

The TV star married former school friend Jacob Fishel in 2005 but divorced in 2013.

Chris played the police detective, who was responsible for dealing with the day to day goings-on. 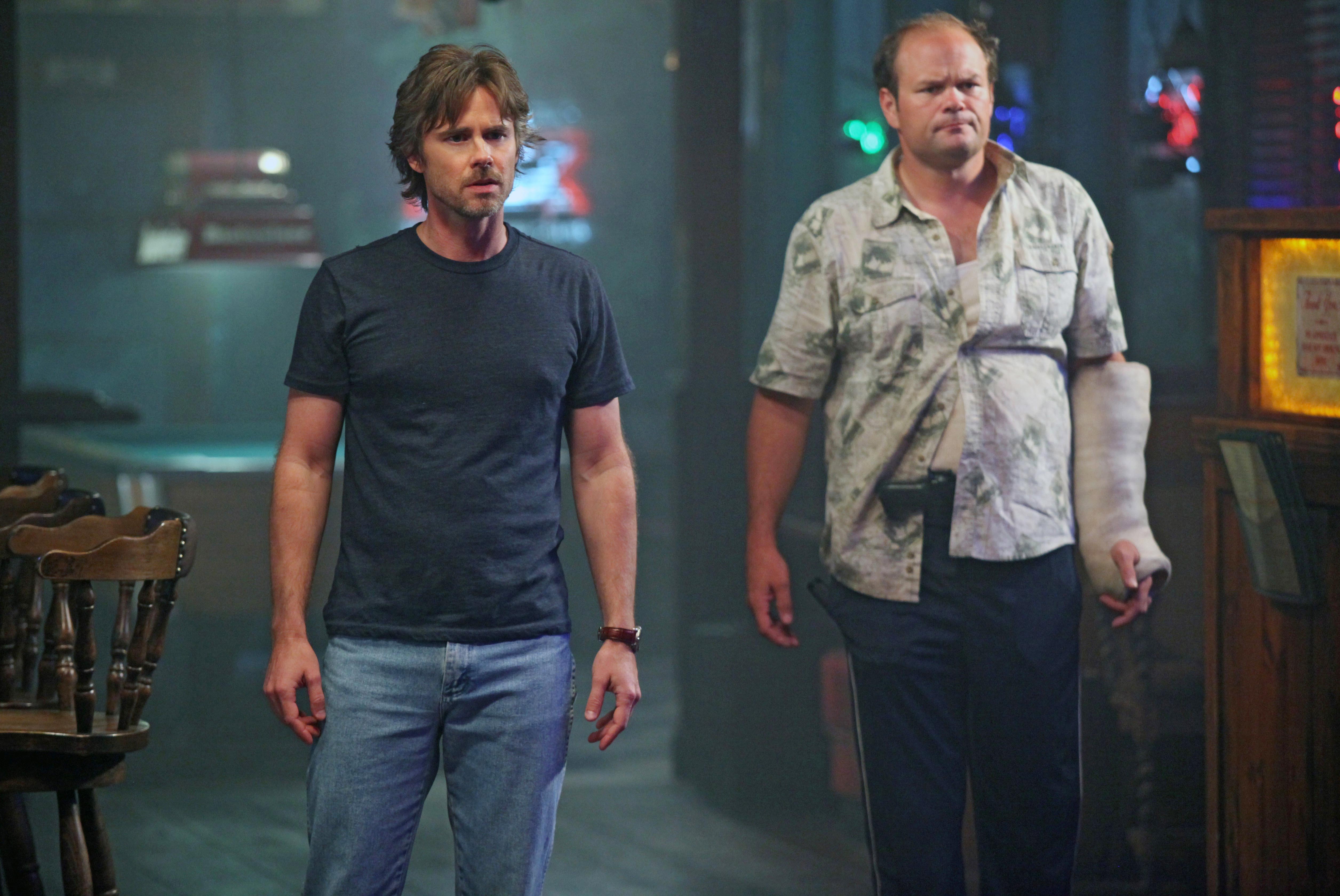 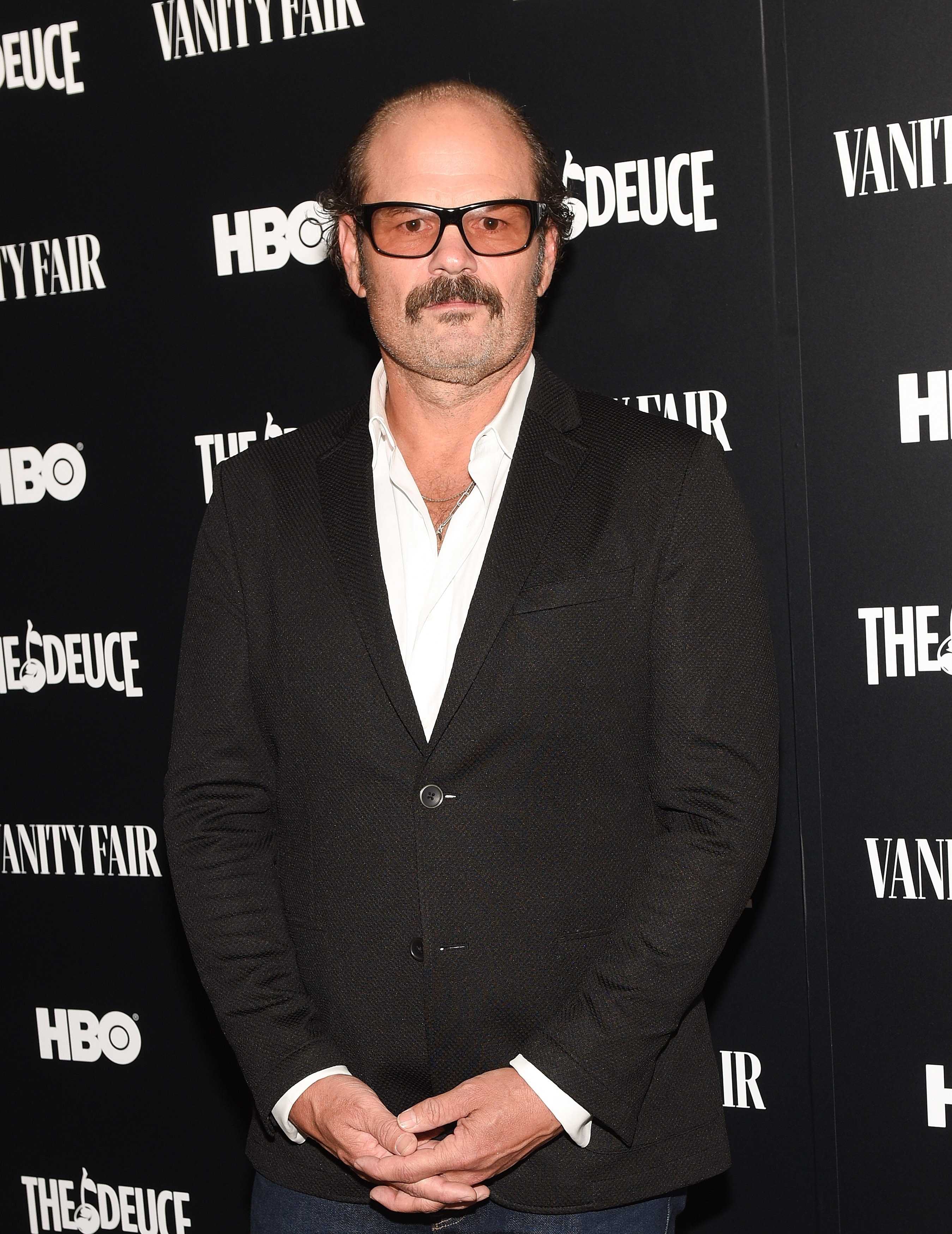 In 2016, he worked with Tom Hanks and Clint Eastwood on Sully – which follows the 2009 emergency landing of the US Airways Flight 1549 on the Hudson River.

He also had a role on US sitcom Survivor's Remorse and American Crime Story, Law & Order and Brooklyn Nine-Nine. 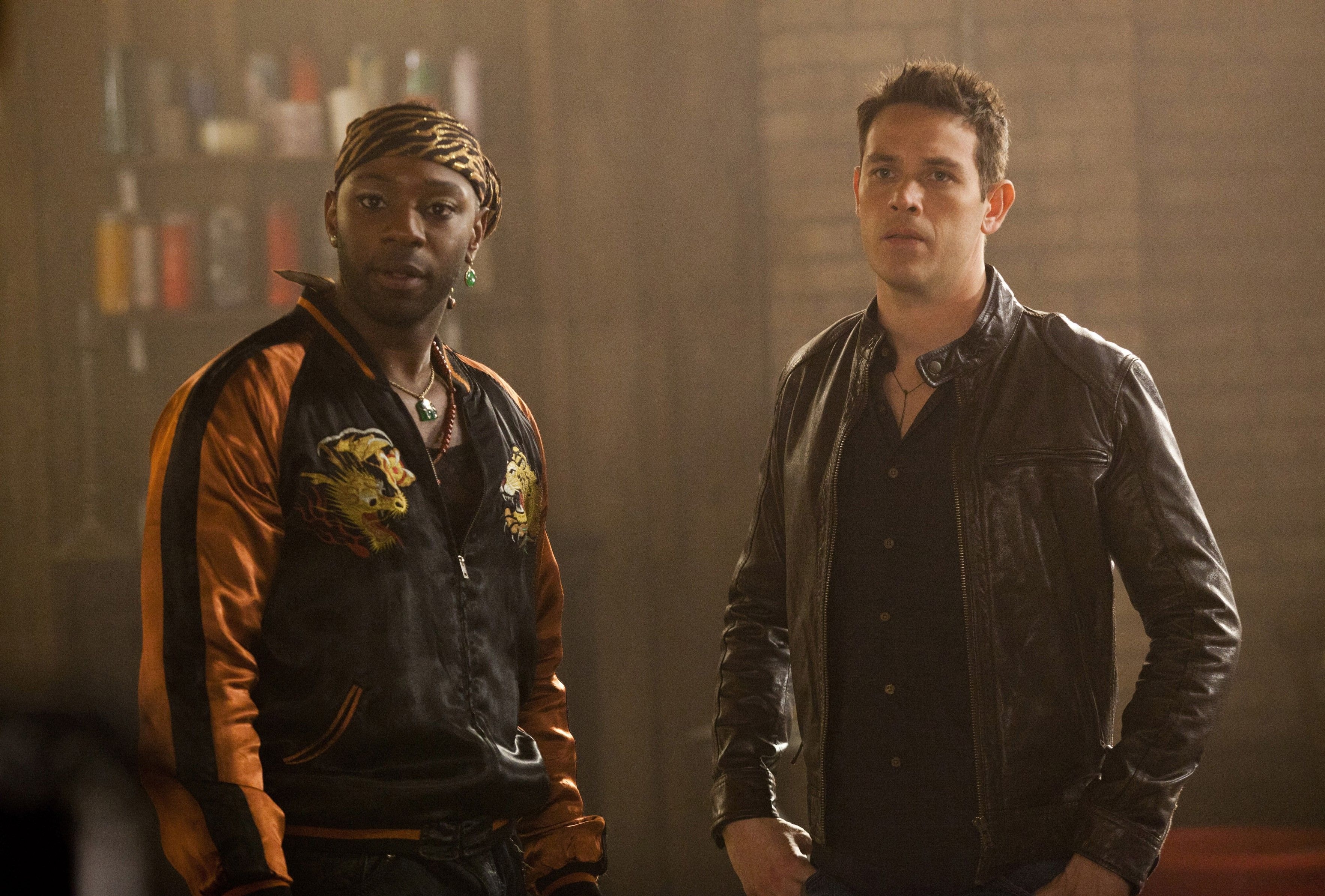 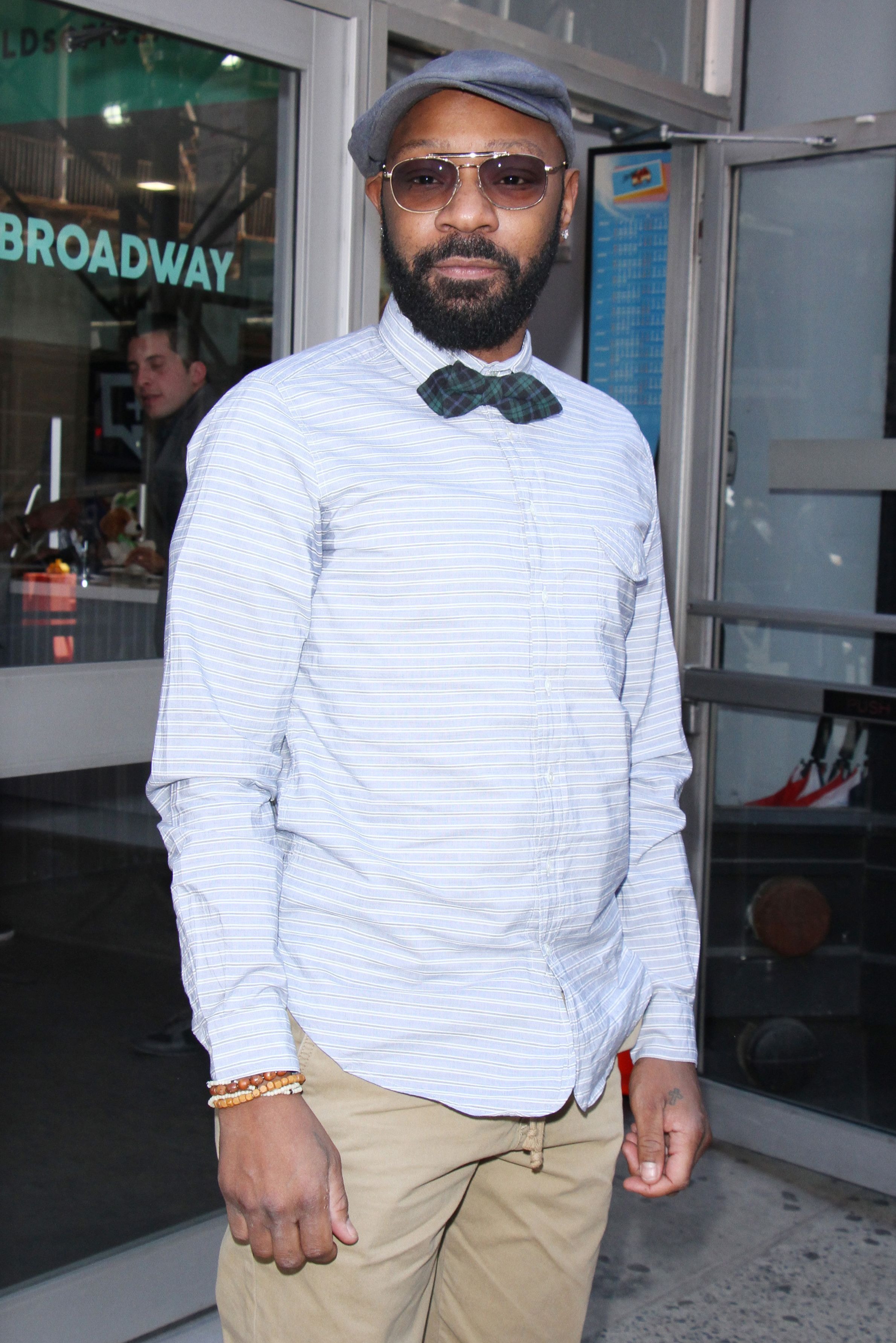 His family revealed that Ellis had suffered an ongoing battle with alcohol and drug abuse.

Despite trying to get sober, he suffered alcohol withdrawal sympoms leading to his death.

He won the Satellite Award from the International Press Academy.

The actor went onto appear in as Shinwell Johnson in Sherlock series Elementary from 2016 to 2017.

Nelsen also landed guest roles in Veronica Mars and Without a Trace.

His career reached new heights when he appeared in The Butlerin 2013, where he played the one and only Martin Luther King Jr.

He also starred in 2014's Get on Up in 2014, where he worked alongside the Chadwick Boseman.

The TV star sadly left behind his son, Breon Ellis.