GEMMA Collins has complained that fans haven't just been asking for autographs – many are now demanding she had over her used underwear.

The shocked star explained she is bombarded with requests for her pants, calling it "absolutely repulsive". 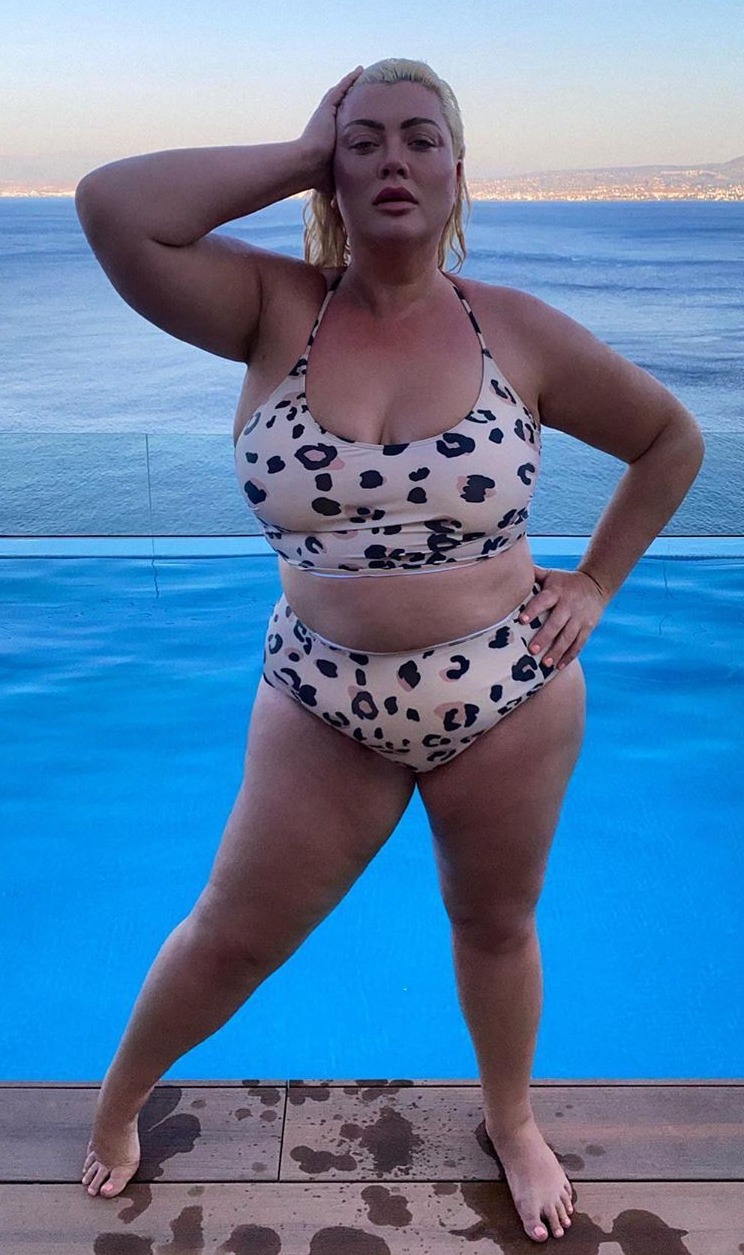 She has had to beg her followers to back off, insisting: "You ain't getting my underwear, honey."

Speaking on her BBC podcast, Gemma explained: "The weirdest thing that people do ask me for is my underwear.

"It's really disgusting and whoever you are, please don't waste my time because you ain't getting my underwear honey.

"People message in to the shop, or they get in contact with me, and they want underwear. 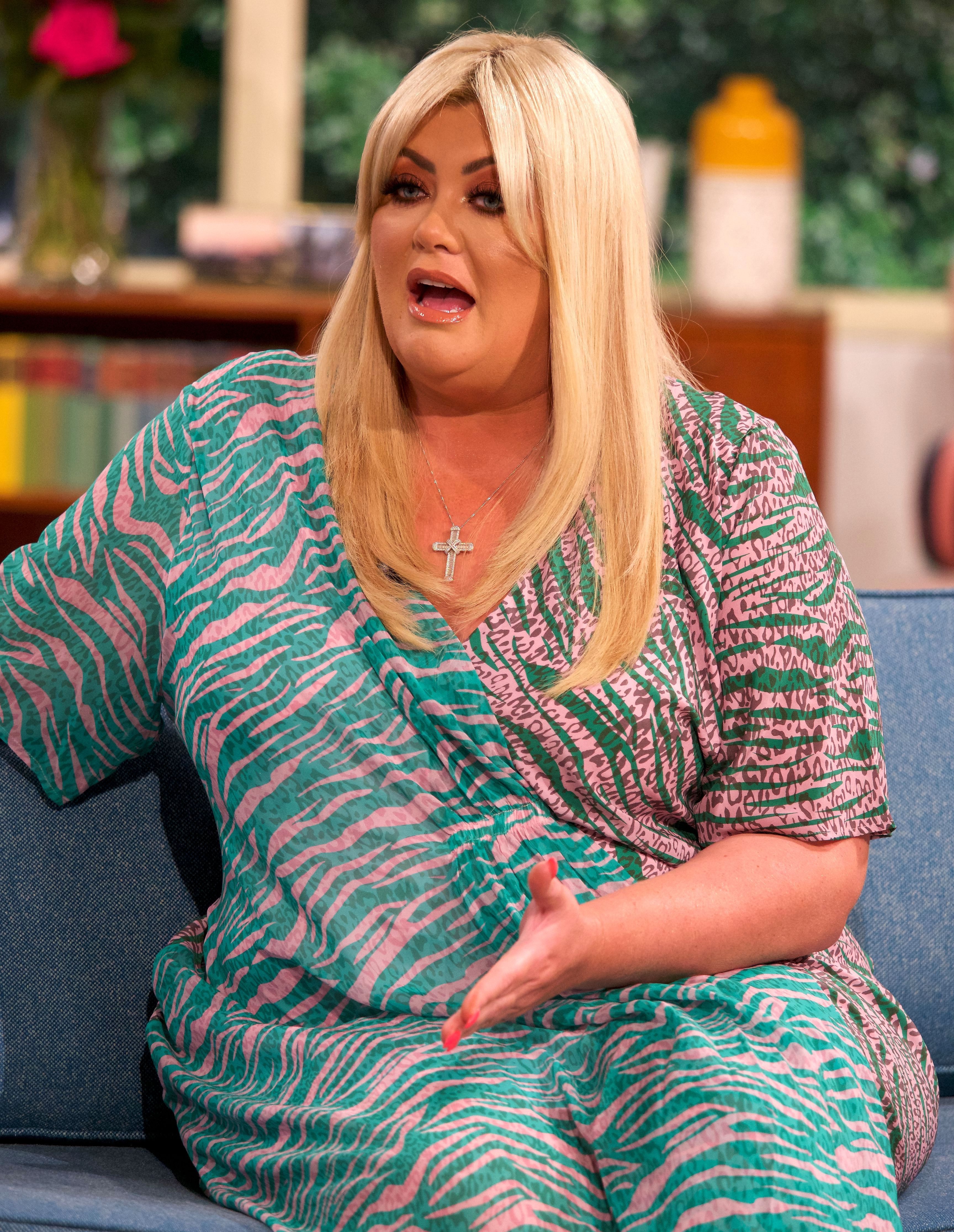 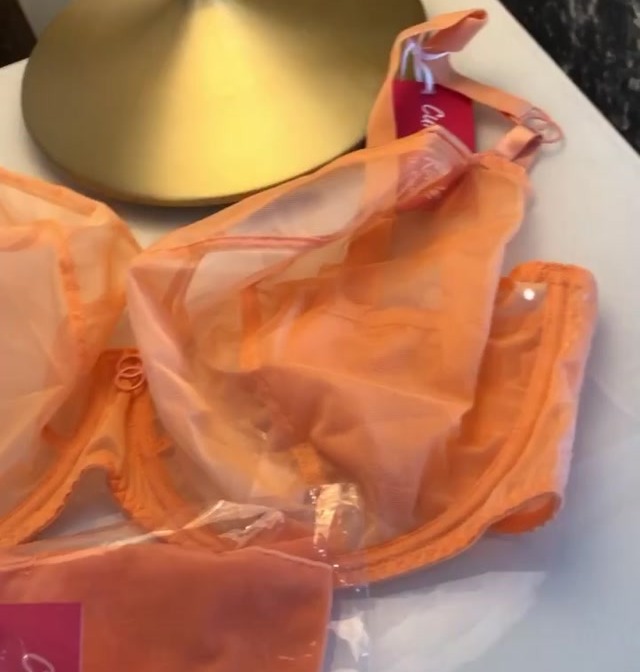 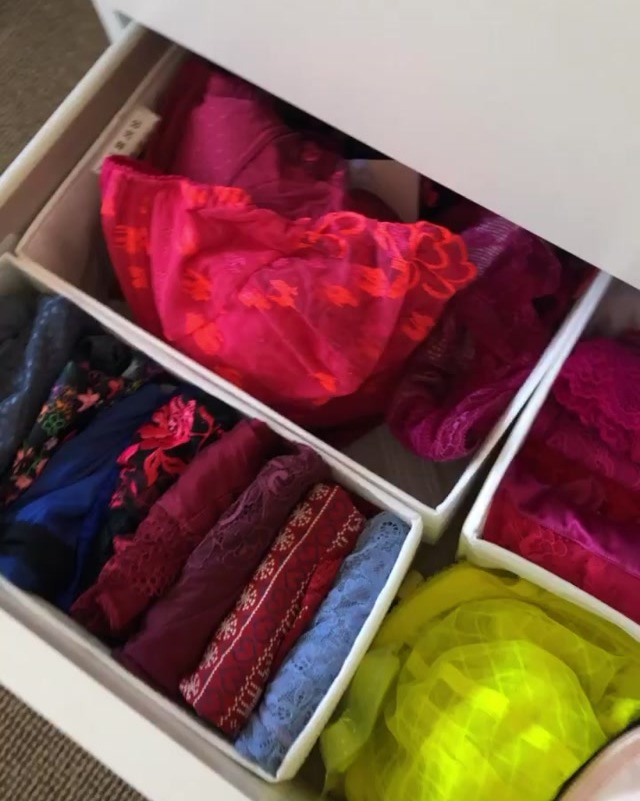 "They'll come on all my social platforms if I'm selling stuff, they ask me for underwear – worn, used underwear. I think it's absolutely repulsive, disgusting."

Gemma may have inadvertently fuelled the problem earlier this year when she posted footage of her fancy new underwear on Instagram.

In April she gave fans a glimpse at her lingerie collection saying it was for when she's "back in action".

The reality star also showed off her very tidy underwear draw, with a number of brightly coloured and patterned bras on display.