Richard Hammond, James May and Jeremy Clarkson head off on a treasure hunt in the latest Grand Tour special A Massive Hunt. The trio are on a treasure hunt for pirate Le Buse’s hidden treasure as they race around Madagascar in sports cars. It quickly becomes apparent to both the presenters and viewers it won’t be an easy challenge as they face one of the toughest roads they have ever encountered.

Appearing on BBC Breakfast, Richard spoke about how they had been warned before jetting off but didn’t realise just how tough it would be.

Richard began: “We went to Madagascar and this was about a year ago now because there’s a long gap between filming it and getting it on air so it will be on very shortly.

“We went on one of our adventures looking for treasure, don’t ask me, we’re grown men, we should know better.”

“That’s the joy of it isn’t it? Grown men tapping into their inner child,” host Naga Munchetty remarked. 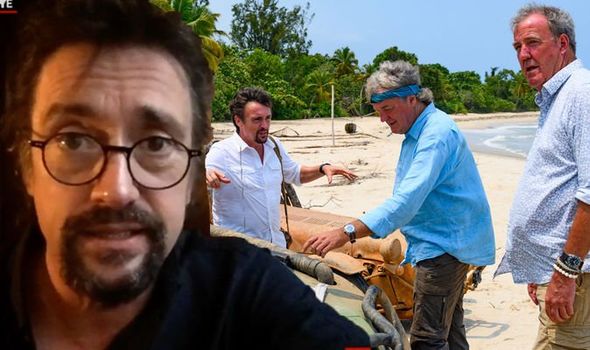 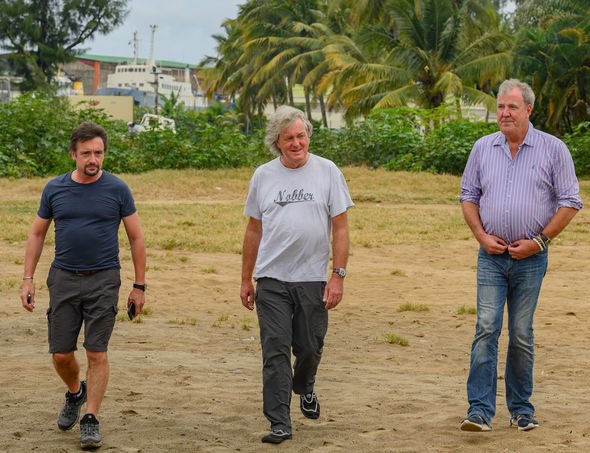 Richard commented: “Yeah, there’s not a log of dignity in that is there?”

“So what were the highlights of Madagascar?” Naga asked. “It must have been a real treat to be there.”

The host remarked: “It has long been on the list and I realise I am a very lucky boy in many, many ways but that’s a particularly good one in that places I’ve wanted to go, I often go with work.

“I’ve always wanted to visit and it is such a rich place, there is so much to see 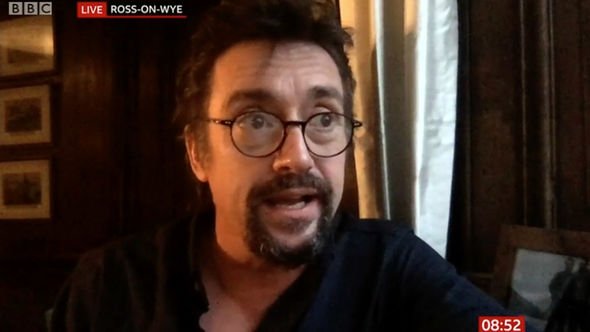 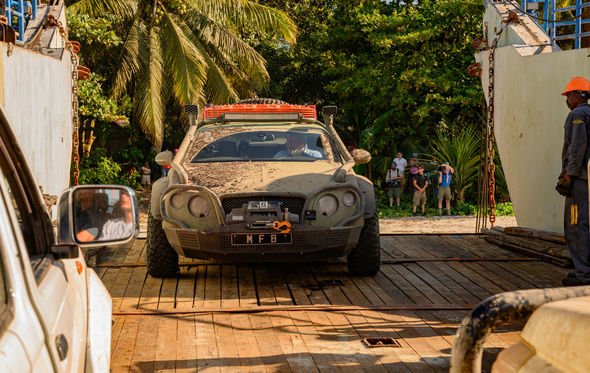 “The roads we learned were pretty tough, we’d been warned. To be fair, James [May] warned us that a friend of his had warned him that it was very tough, and it was.

“We haven’t encountered anything like it. We’ve driven a lot on a lot of roads all over the world but this was unlike anything we have ever encountered.”

Speaking about how the trio still bicker on screen, no matter where they are, Richard went on to comment: “Things just happen naturally when we three do stuff together, things go wrong naturally when we’re together, boats sink, cars crash.”

Richard has previously opened up about how keen he was to taken on the treasure hunt element of the Grand Tour special.

“Supposedly a very famous pirate scattered his treasure there and then threw clues to the crowd shortly before he was hung,” the host remarked.

“In our usual ill-planned, chaotic, disparate way we tried to find it. I was on a treasure hunt – for real.

“Jeremy equates pirates with aliens, but pirates were real!

“There was a female pirate in the 14th century called Jeanne de Clisson from Brittany and all of her ships had brilliant, red sails: there are some incredible stories about her.

“Madagascar was full of islands and villages where pirates came ashore.”

The Grand Tour: A Massive Hunt is available to stream on Amazon Prime Video now.