RICHARD Madeley's son was given a chilling warning by a psychic that his famous dad would fall ill before his hospital dash.

The 65-year-old star was forced out of the ITV reality show today after he suffered a medical emergency in the early hours of the morning. 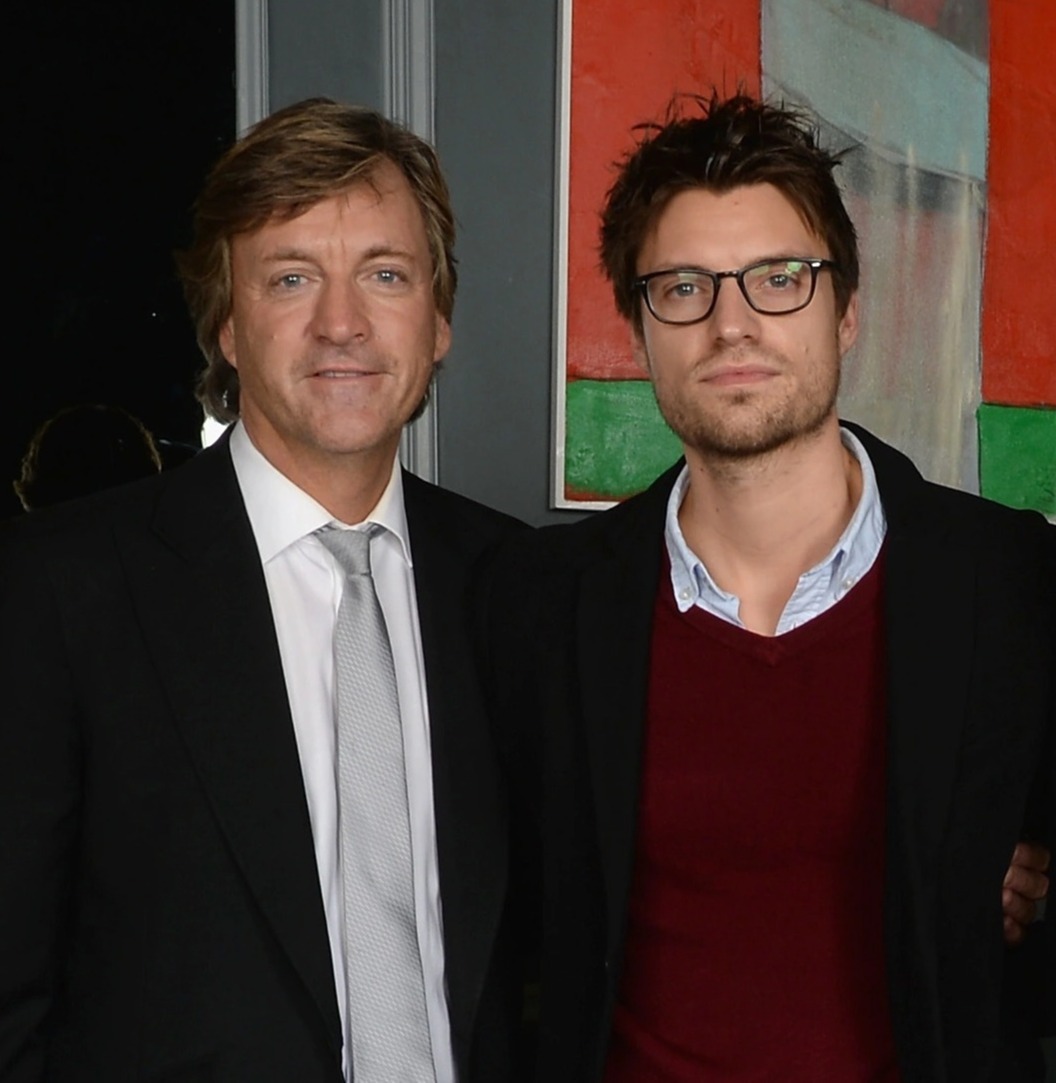 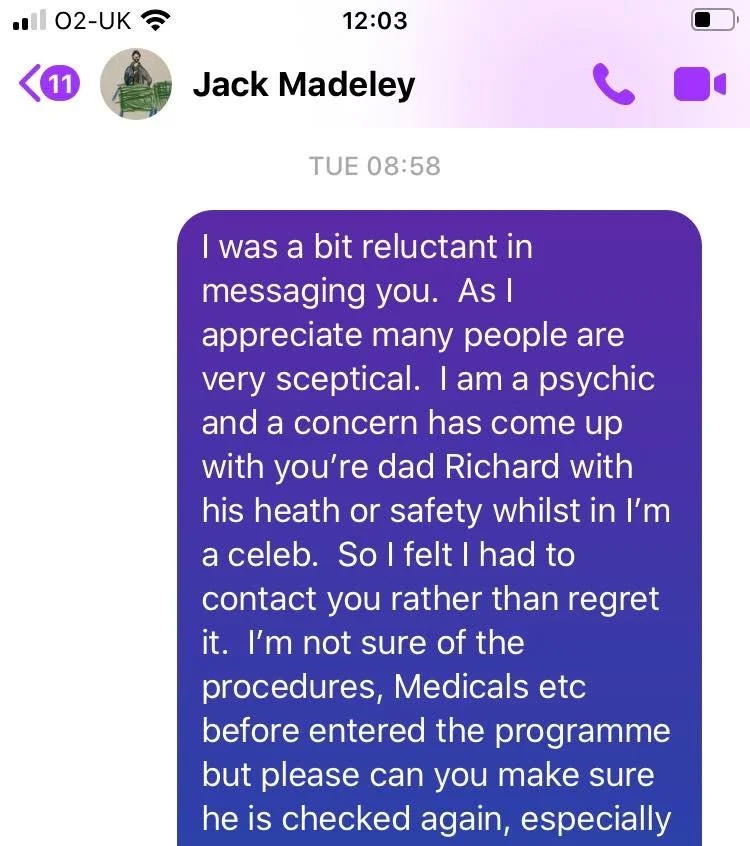 Though the TV favourite was fit enough to return to camp, he was unable to because the hospital visit had broken the show's secure Covid bubble.

And psychic Sally Cudmore desperately tried to warn his family about danger ahead on Tuesday morning, and has taken to social media to share proof.

She wrote: "Tuesday Morning, I psychically had a warning sign around Richard Madeley who is appearing on I’m a Celeb!! I sent warning messages to his son Jack, daughter in law, and producer of ITV to get him medically checked as it was a strong warning.

"This morning Richard has been rushed to hospital by ambulance. 😞 get well Richard x"

In screenshots attached to the post, Sally had messaged 35-year-old Jack at 8.55am on Tuesday morning, writing: "I was a bit reluctant in messaging you as I appreciate many people are very sceptical.

"I am a psychic and a concern has come up with your dad Richard with his health or safety whilst in I'm A Celeb. So I felt I had to contact you rather than regret it.

"I'm not sure of the procedures, medicals etc., before entering the programme but please can you make sure he is checked again. Thank you and apologies for the negativity."

A second message to Jack that is cut off begins: "I do not want you assuming I'm a random crazy person."

Sally sent a similar message to Jack's wife Isobel, as well as a member of staff at ITV studios.

She did not reveal whether or not anybody had replied.

Meanwhile, Richard said that he was "gutted" to not be able to return to the castle, with his I'm A Celeb journey cut short after just four days.

He said: "I started to feel briefly unwell in the small hours of the morning and was taken to hospital as a precaution. By leaving the camp, I had consequently broken the Covid ‘bubble’ and as such I’ve had to leave the castle and all the wonderful celebs that remain in the camp.

"Obviously I’m gutted to be leaving so soon but the safety of all the campmates is the number one priority. I’m incredibly excited to watch their journey continue…even more so at the prospect of being somewhere a little warmer than Gwrych Castle…"

I'm A Celeb added: "Our strict Covid protocols means Richard has sadly had to leave the show as he is no longer in the bubble the celebrities form when entering the castle.

I psychically had a warning sign around Richard Madeley.

"He has been a truly brilliant camp mate and we thank him for being part of this series."

Richard – who is expected to receive his full £200k fee – recorded a goodbye message for his campmates, and will speak to hosts Ant and Dec about his time on the show in an upcoming episode.

Viewers blamed the show for making the star ill after he undertook a gruelling Bushtucker Trial that saw him visibly shaking from the "freezing" cold. 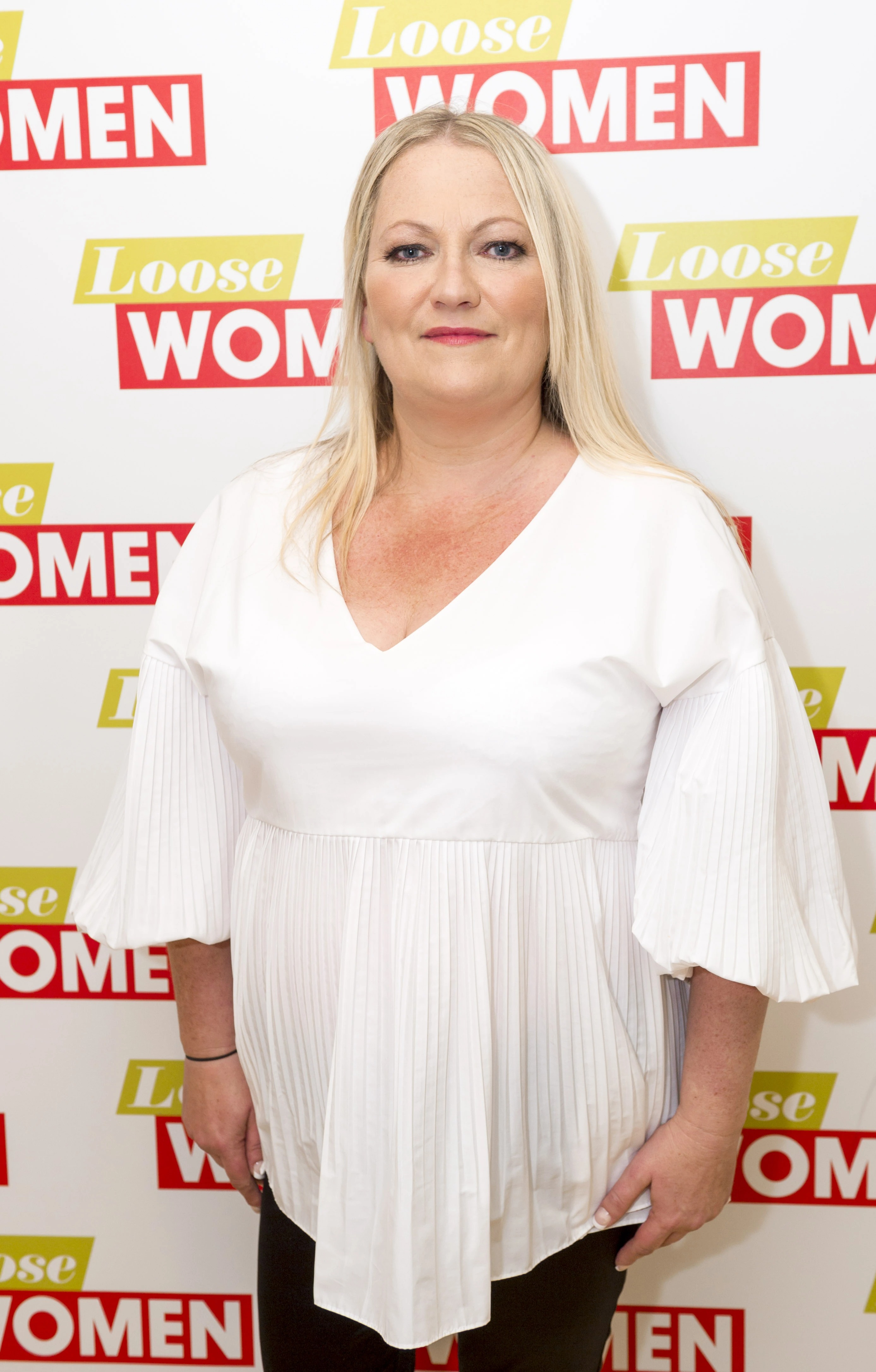 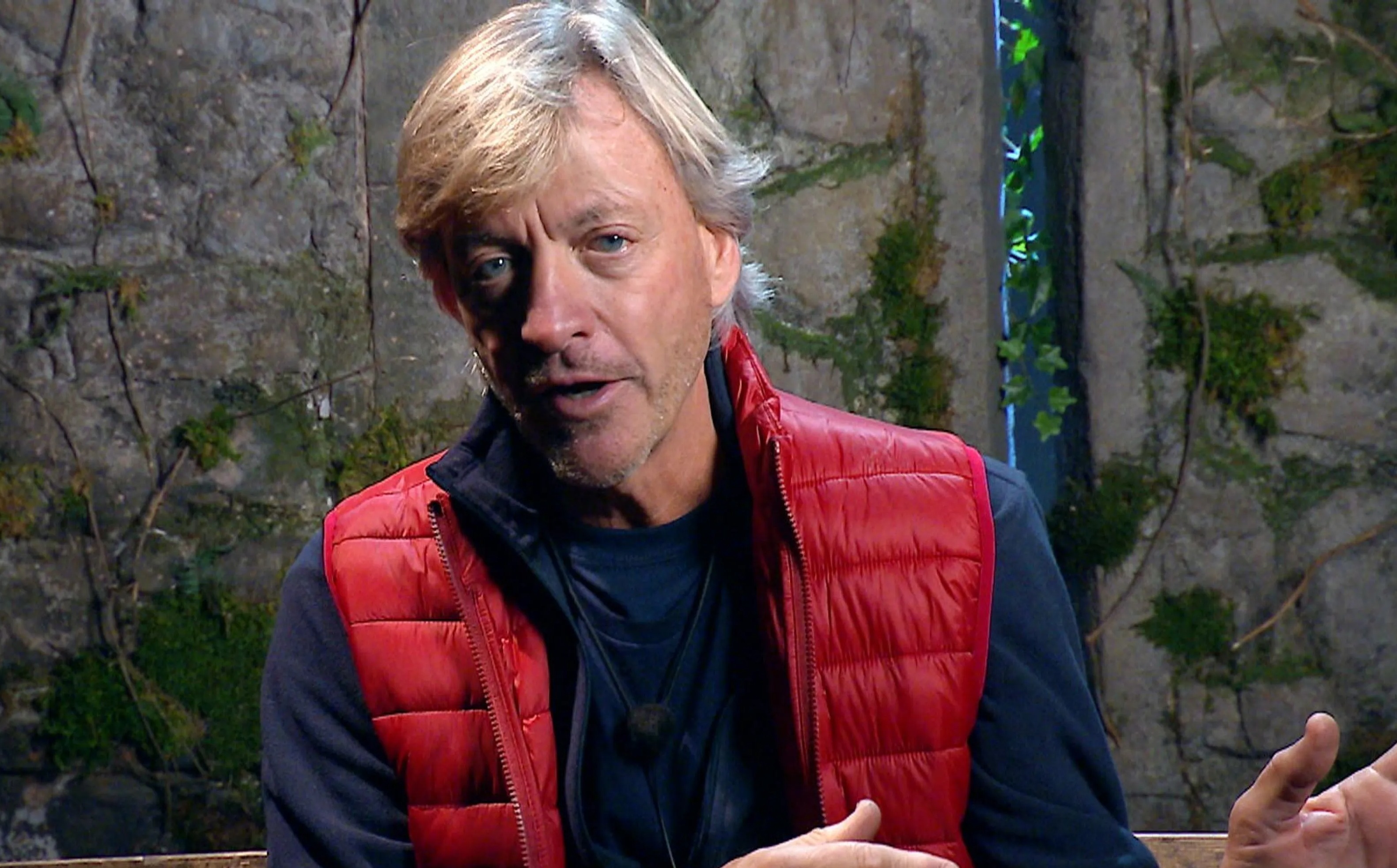