The CW and Netflix teen drama Riverdale returned last week with Varsity Blues and more mysteries and challenges for Archie Andrews (played by KJ Apa) and his friends to overcome. Fellow Netflix series Chilling Adventures of Sabrina has also just finished airing its third season on the streaming service. However, there has been one star which has now appeared in both shows.

Riverdale is set in the fictional town of the same name where there is always drama, along with unexpected and wacky storylines.

Riverdale is adapted from an Archie Comics series as is Chilling Adventures of Sabrina, which is set in the

neighbouring town of Greendale, which is on the other side of Sweet Water River.

This other fictional town was where Jason (played by Trevor Stines) and Cheryl Blossom (Madelaine Petsch) rowed over to in order for Jason to fake his death and run away from home.

However, there is another far more magical resident who lives in the town. 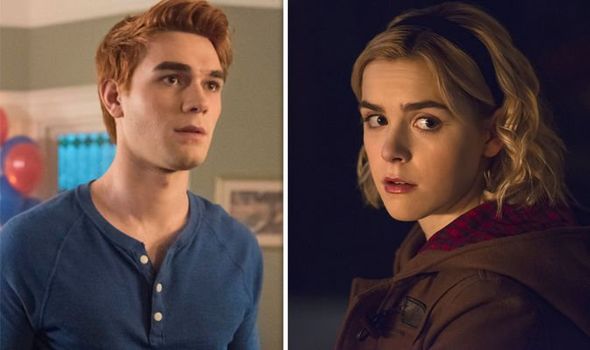 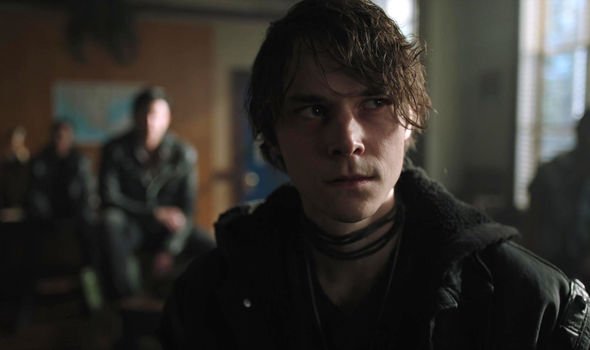 Chilling Adventures of Sabrina starring actress Kieran Shipka who plays the teenage witch is based in Greendale.

There have been a number of crossovers since the series started including when witch Hilda (Lucy Davis) was a spider and was seen eating someone who was wearing a Southside Serpent jacket. 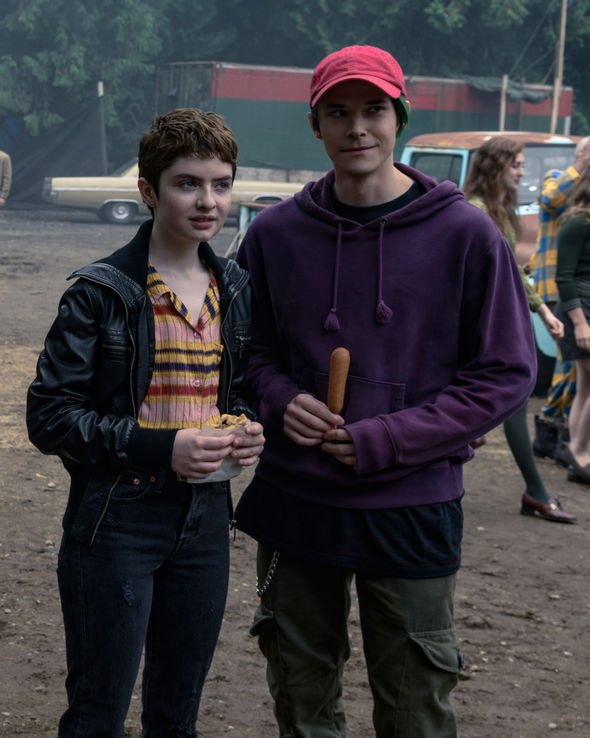 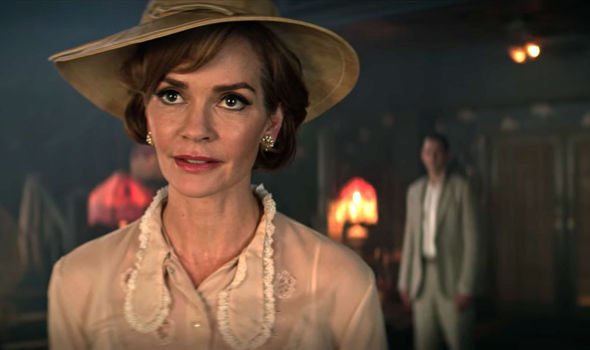 In Sabrina season three, fans were introduced to Robin Goodfellow (Jonathan Whitesell) who came into town with a mysterious carnival.

He quickly forms a new friendship with Theo (Lachlan Watson) but soon becomes more of a love interest.

But Robin later reveals to the group he is part of a Pagan coven and is in fact a pointy-eared hobgoblin himself which would explain why he was always seen with his hat on.

However, when he hears the plan to kill Sabrina, Theo and the rest of the gang, Robin quickly switches sides, turning his back on his adoptive Pagan family to help protect his new friends.

Which Riverdale star is now in Chilling Adventures of Sabrina?

Before becoming a recurring character in the Sabrina series, actor Whitesell was an important character in Riverdale season three.

Kurtz was a devoted follower of the Gargoyle King but when Jughead was about to go and try and rescue his sister from being murdered on the teen’s orders, he saw Kurtz had been shot dead.

What was even stranger was it looked like the Gargoyle King himself shot the teen but no clear reason why.

But Whitesell is not the only star to have appeared in Greendale.

Actor Moses Thiessen also played Ben Button in Riverdale season three threw himself out of a hospital window after going insane while playing Griffins and Gargoyles, before making the switch to Sabrina as “Ben the Pizza Guy”.

Speaking to The Wrap, showrunner Robert Aguirre-Sacasa said: “I think what [that scene] speaks to is my deep desire to do a true crossover. I also love Easter eggs and I love sly references to the characters.

“So it’s funny, when we were trying to figure out where Herod’s crown could be hidden, it was like, what about Riverdale? Sure! And it could be in a maple tree.

“So I think it’s more a fun Easter egg and more a fun meta-reference.”