Change.org petition was started Friday by filmmaker Bandar Albuliwi, a friend and classmate of the late cinematographer Halyna Hutchins 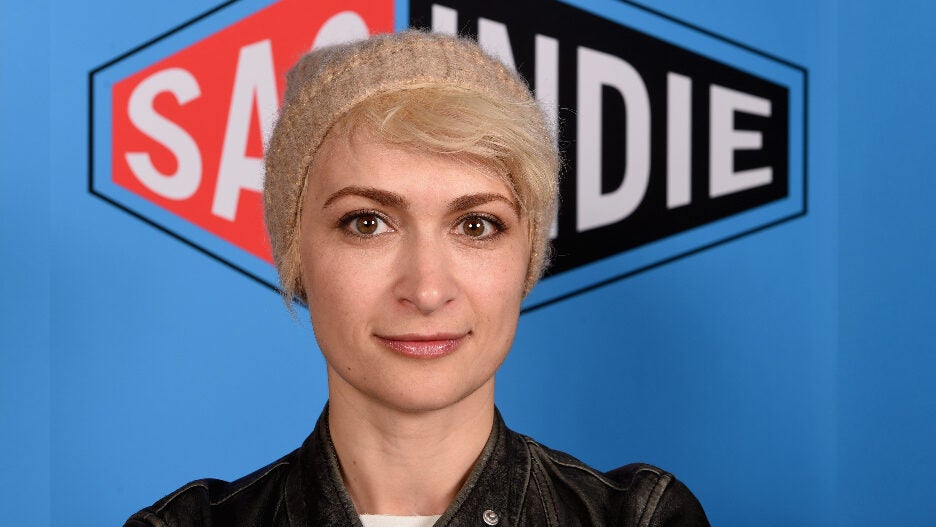 A Change.org petition aiming to ban the use of real guns on film and TV sets, launched Friday in the wake of the tragedy that killed cinematographer Halyna Hutchins, has surpassed 25,000 signatures as of Monday morning.

The petition was started by filmmaker Bandar Albuliwi, a friend and classmate of Hutchins who knew her from the AFI Conservatory, where Hutchins graduated in 2015.

The petition argues that the use of guns is no longer necessary on modern film sets and demands safer conditions on sets on the whole.

“Halyna was a talented cinematographer and a good friend whose life was taken tragically due to a real firearm being used on set. We need to make sure this never happens again. There is no excuse for something like this to happen in the 21st century,” Albuliwi said in a statement. “Real guns are no longer needed on film production sets. Change needs to happen before additional talented lives are lost.”

The move to ban real guns on sets has picked up steam in recent days, with showrunners for programs like “The Rookie” and “The Boys” vowing to remove them and create gun sound effects digitally. And the petition also references the similar accident on the set of the ’90s film “The Crow” that killed actor Brandon Lee. Last Friday, Lee’s family also decried the use of real guns on film sets.

On Thursday, Alec Baldwin discharged a gun during a rehearsal for the indie Western “Rust” that killed Hutchins and wounded the film’s director, Joel Souza. No charges have been filed in the incident, but the Santa Fe Sheriff’s Department’s investigation remains active and open, with plans to hold a press conference for additional details on Wednesday. 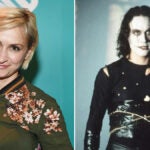