RYAN Thomas and Lucy Mecklenburgh's son Roman had fans in hysterics when he took his Christmas present for a spin around Tesco.

Roman, one, looked seriously cool as he zoomed around the aisles in his sports car and was dressed for the occasion in a white bobble hat and green coat. 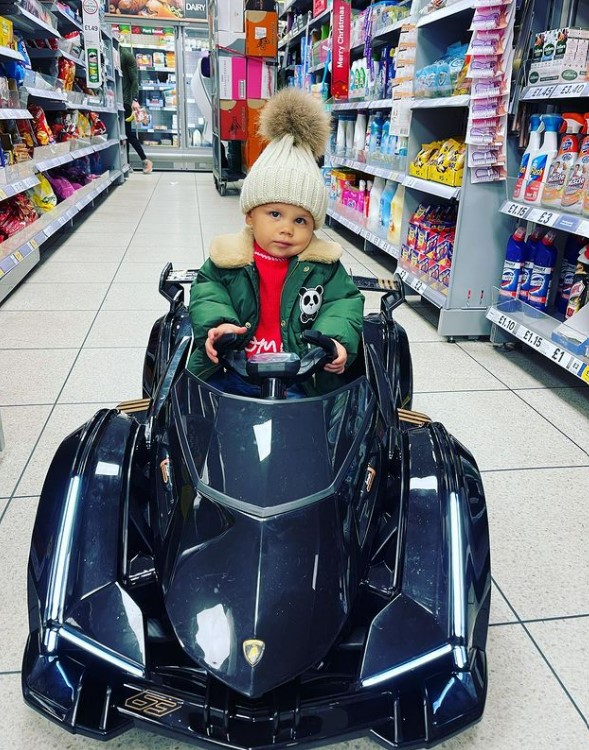 Actor Ryan, 37, posted a series of clips on his Instagram story and alongside another photo he wrote: "When dad says 'let's go to the shop' 🖤."

Loving the sweet update from Ryan, one fan wrote: "Driving into the new year in style 👏😂."

The family returned from their recent holiday to Abu Dhabi just in time for Christmas.

Lucy and actor Ryan stayed at the St Regis Hotel on Saadiyat Island, and visited the Emirates Park zoo where little Roman got to feed a giraffe.

Later that night, Ryan revealed he and Lucy had an almost perfect evening at dinner, saying: "Everything was going so smoothly, he was asleep, we'd taken him up to the room.

"He was still asleep. We changed his nappy, put his pyjamas on, still asleep. Lucy went to get changed and I put him down in his cot."

But Ryan revealed that Lucy then accidentally turned on every light in the room – waking up Roman! Laughing, he said: "Roman started screaming!" 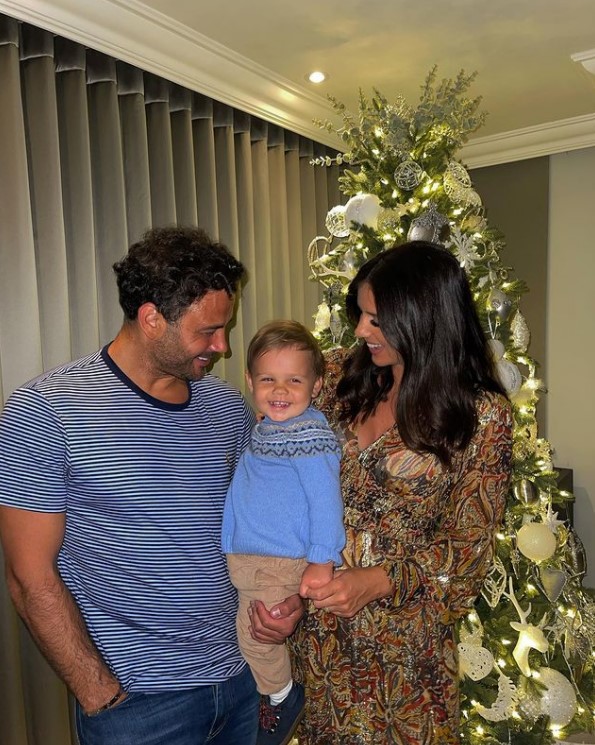 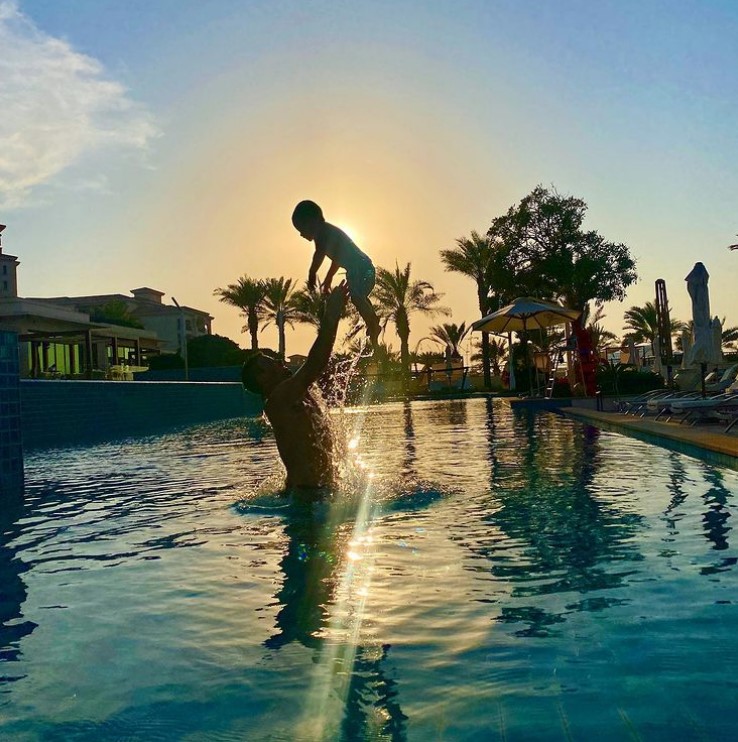