RYLAN Clark-Neal has revealed that he's taking a break from social media saying that the constant trolling has "enraged" him.

The 32-year-old star opened up about his love/hate relationship with social media calling it a "drug" that he is hooked on. 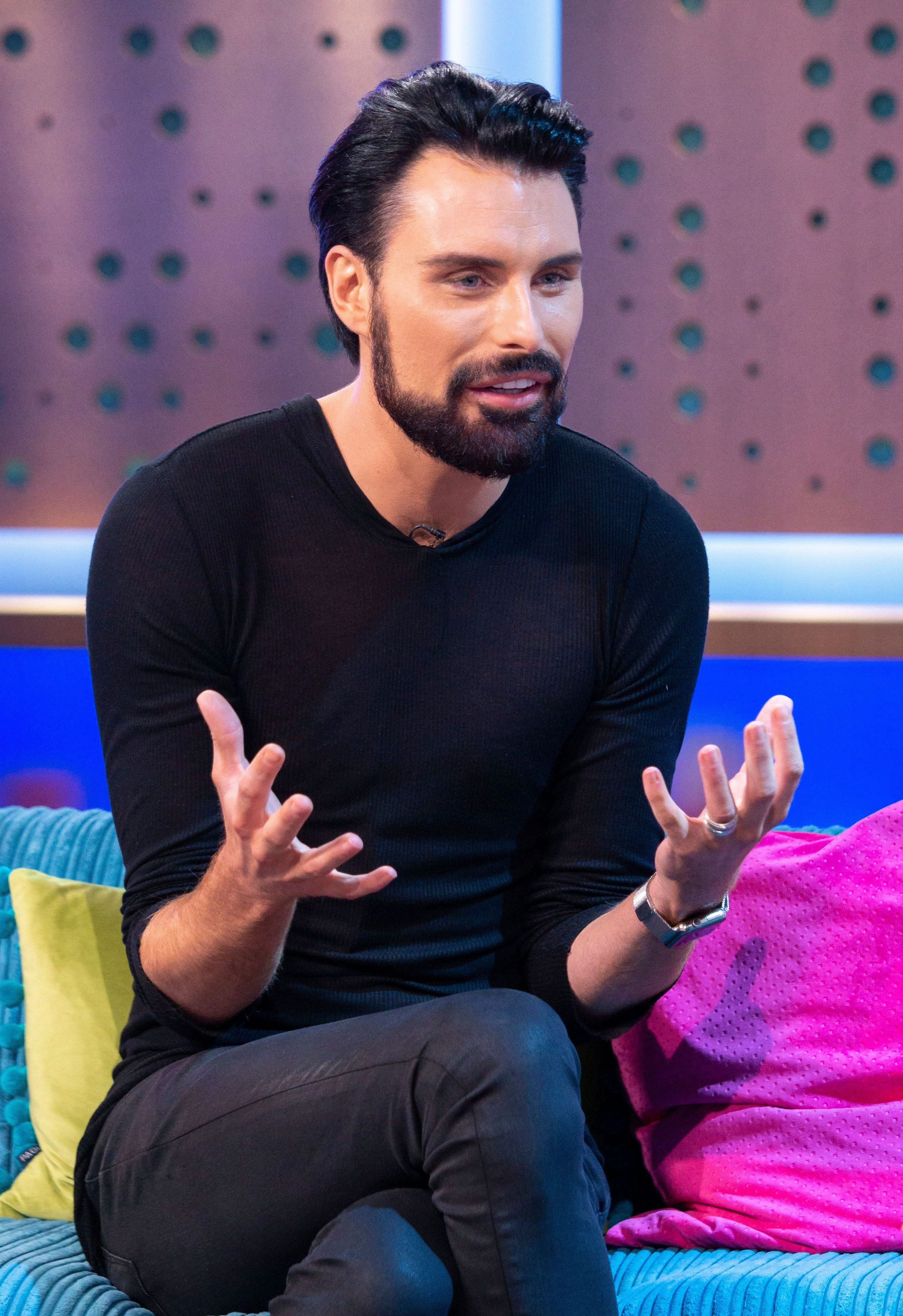 The Supermarket Sweep host said that he wants to take a social media break after spending hours scrolling on Twitter to find hurtful comments.

Speaking on Sorted with the Dyers, he said: "I love social media, social media is not only lucrative when it comes down to money, it's brilliant for communication, there are so many plus sides to it.

"But I found in the last three weeks, me looking at my phone, looking at my feed, looking at what is trending more so and I'm just getting to that point where I'm thinking this is a f***ing sewer.

"This is an absolute sewer. I feel like I could Tweet 'the sky is blue' and I would have 2 million people back and claim it's every other colour under the sun. 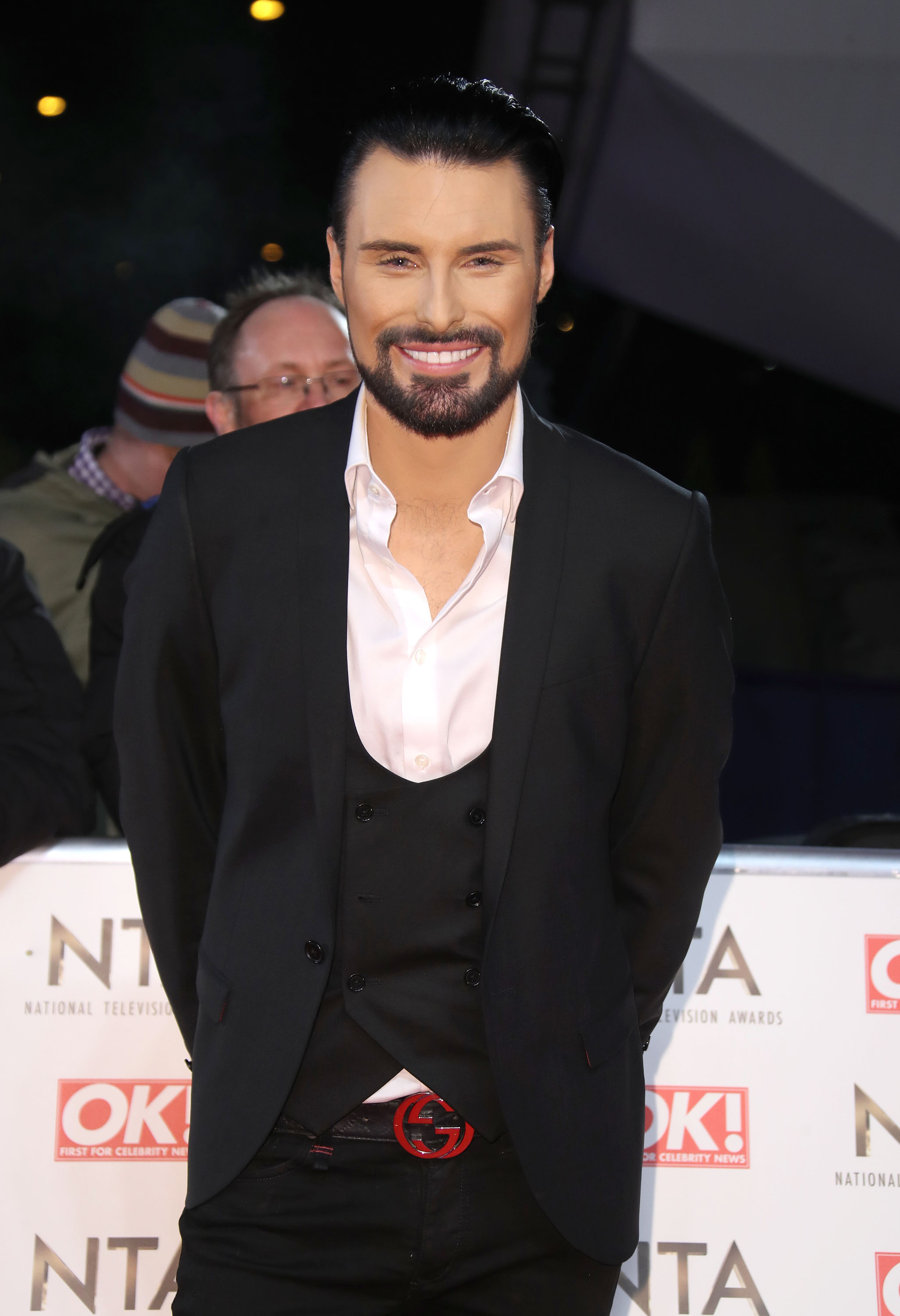 "And the worst thing about it, they would believe that and that's their truth. I'm getting to that point where I don't want to be a part of this because it actually enrages me."

The X Factor star urged people to be aware of the dangers of social media, admitting that he's become obsessed with searching his name.

The TV star continued: "How many people do we see where it's literally just advertisements. I never wanted to be that person but I'm getting there. If it becomes a work thing, at least my mentality will be f***ing sane.

"The whole first year of my career was a f***ing public vote. I wouldn't be where I am now without people voting for me on X Factor and Big Brother, I've always been grateful for that and that is what keeps me grounded. 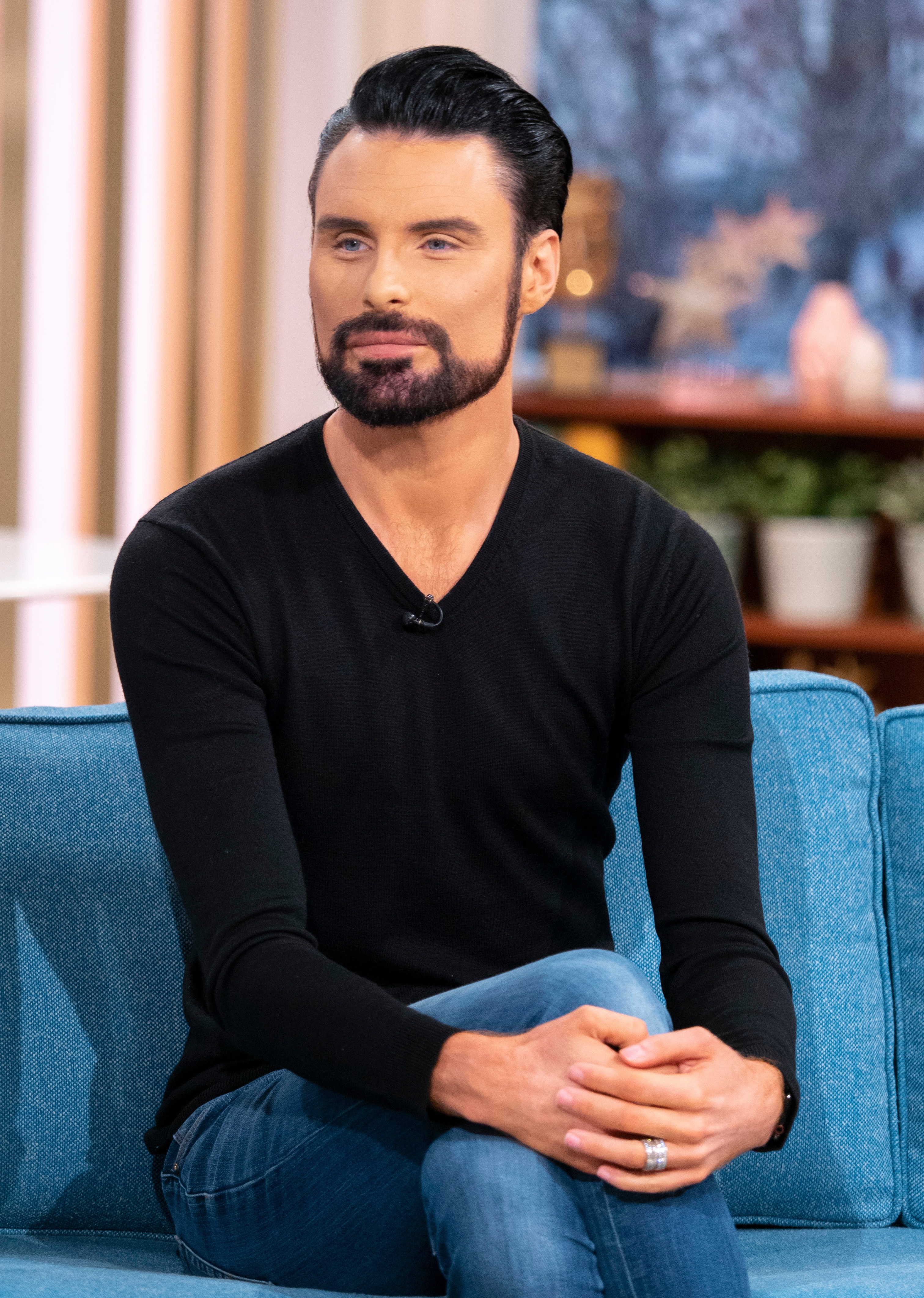 "But then at the same time, thank you but I just can't f***ing deal with the craziness of it all.

"I go looking for it as well, it's awful. We're f***ing curious weirdos.

"It's a drug and whether you want it or not, subconsciously you will always check and see how many people liked that, how many people commented on that, oh that didn't perform well. What are we doing? Why can't I stop myself from doing it?" 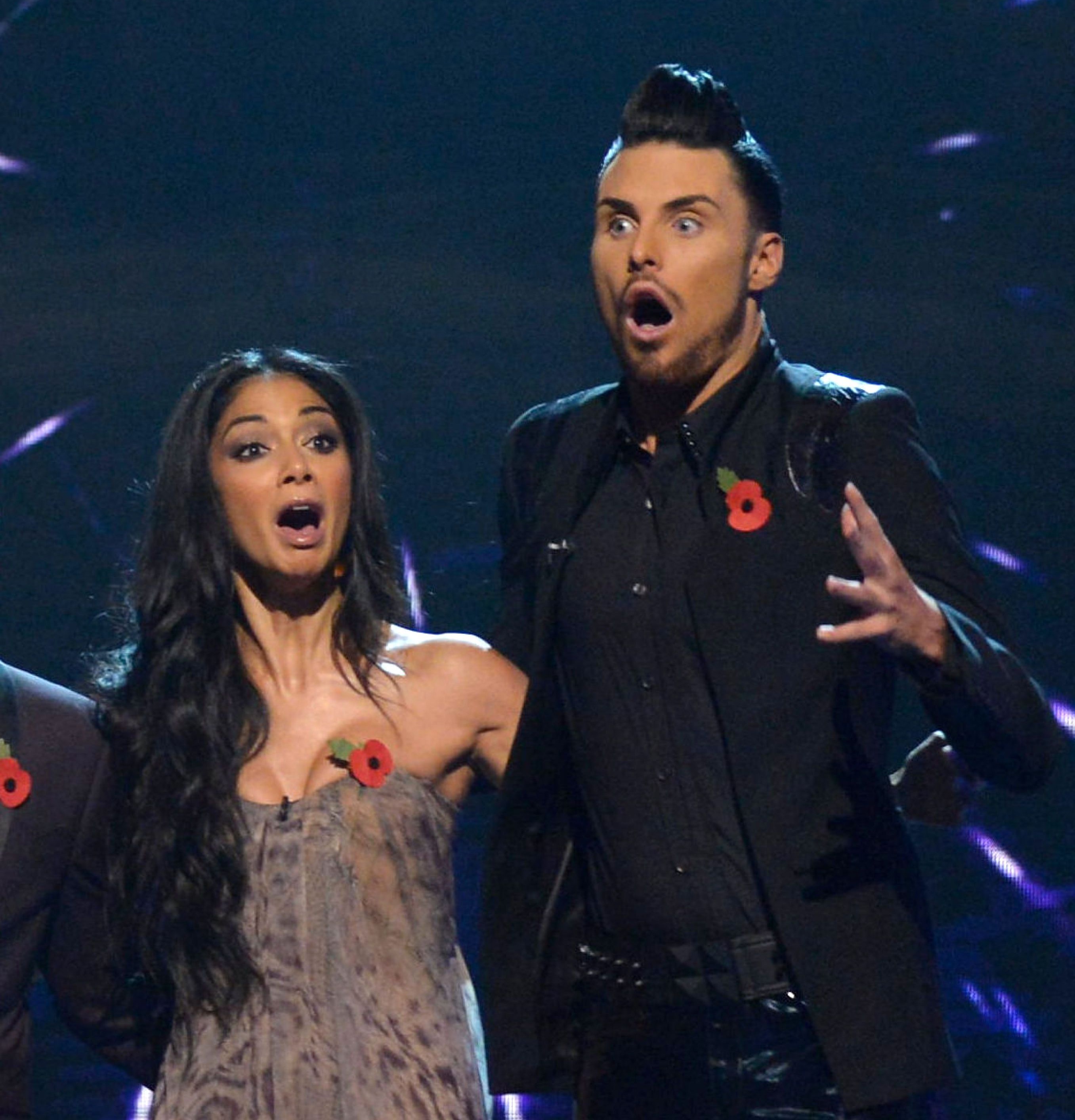 Rylan recently blasted influencers for lording it up in Dubai and said the work he does is "worthy" of doing.

He said: “The things I work on are worthy of doing. I’m not going to Dubai on a plane and taking photos in my bikini.

“I’m actually going to work and hosting programmes like Ready Steady Cook and showing people how to cook a meal for under a fiver, which is handy right now.

“I wish anyone luck however they make money, whether that’s online, in a shop, however you do it — and good luck to the influencers. 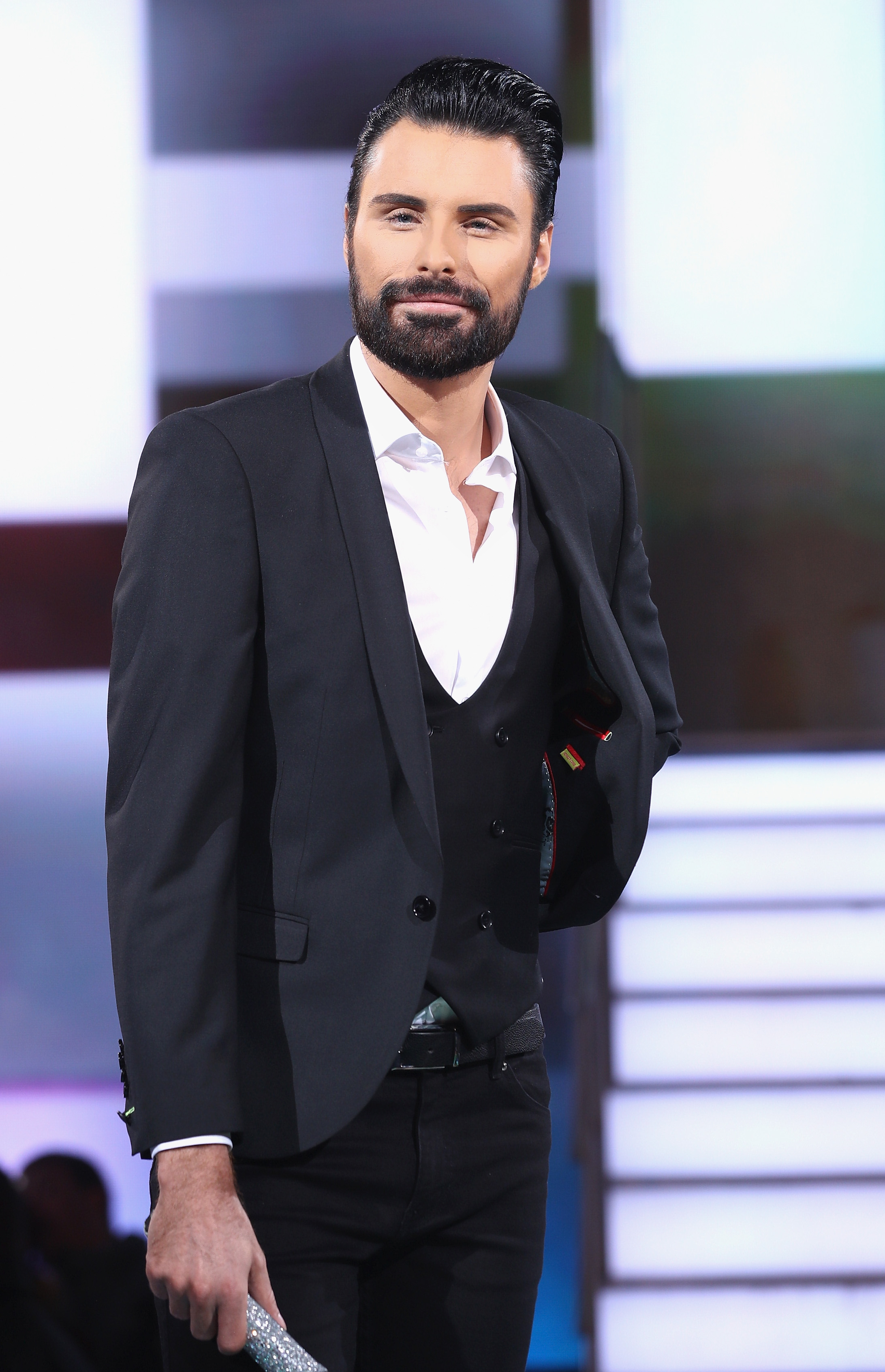 “But I just feel at a time when there are a lot of things going on, seeing pictures of people getting on a plane going to a foreign country and lording it up on the beach for work purposes — well, I can’t believe how much work there seems to be going on in the UAE!”