Chelsea Field has appeared as recurring role Rita Devereaux throughout the past four seasons of NCIS New Orleans. However, now her character will be facing a big change in the upcoming season seven – here’s what has been revealed about this ahead of the show’s return.

NCIS New Orleans is expected to begin filming on its seventh season soon ahead of a return to CBS.

The show stars Scott Bakula as the head of the crime-solving team, Agent Dwayne Pride.

However, as some fans will know, the show also stars his real-life wife Field as his on-screen girlfriend.

Called Rita, she is an attorney with the US Department of Justice in the show as well as Pride’s on and off love interest. 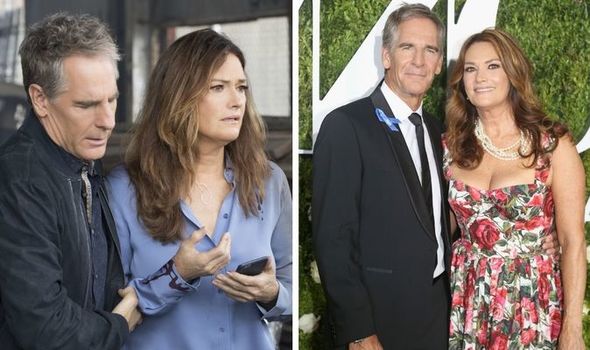 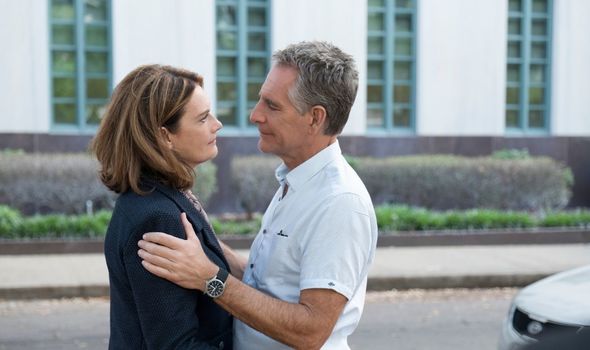 She was first introduced in the second half of season three but over the past few outings of the show, the pair have been in a long-distance and complicated relationship.

Now viewers will be seeing a lot more of her as she is joining the cast of the show in a regular capacity.

The news was confirmed by CBS on Twitter who posted an image of Pride and Rita together.

This read: “It looks like Rita Devereaux will be spending more time with Pride and the team. 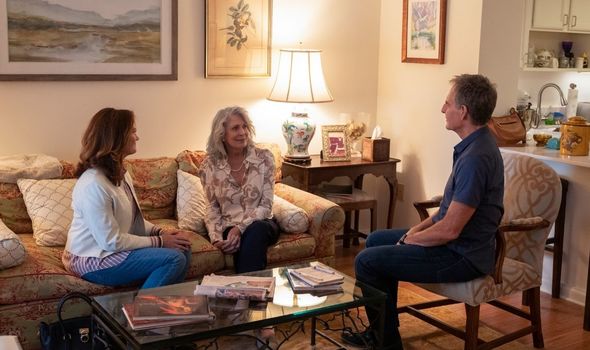 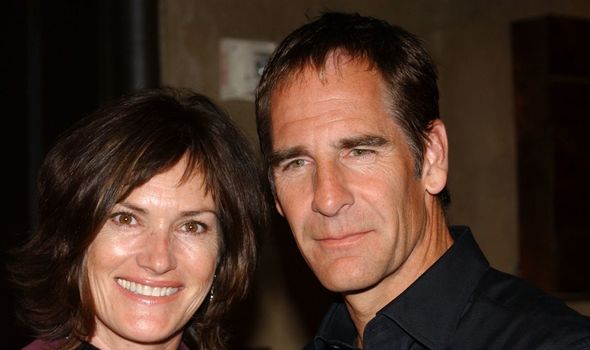 “Chelsea Field (wife of Scott) will be a series regular for Season 7 of #NCISNOLA!”

According to Deadline, she will be heading back to her hometown of New Orleans in season seven after her successful career in the Department of Justice.

The main factor in her return will be to pursue a relationship with Pride.

Although, no plot details have been revealed yet about how this will go.

However, it looked a bit like Pride’s personal life was heading into turmoil at the end of season six as his ex-wife Linda (Paige Turco) came into town.

Fans will just have to wait and see how this will all play out for the star’s romantic life.

As well as starring in NCIS New Orleans, Field is best known for starring as Teela in Masters of the Universe.

She has also had roles in Capital News, The Last Boy Scout, Nightingales and The Bronx Zoo.

Bakula and Field dated for 15 years before they decided to get married in 2009.

Together, they have two children and Bakula has previously opened up in the past about what it’s like to act together.

He previously CBS This Morning: “I absolutely adore having her there. I’m very lucky.”