Marvel blockbuster will obliterate $30.5 million record set by ”Halloween“ in 2007 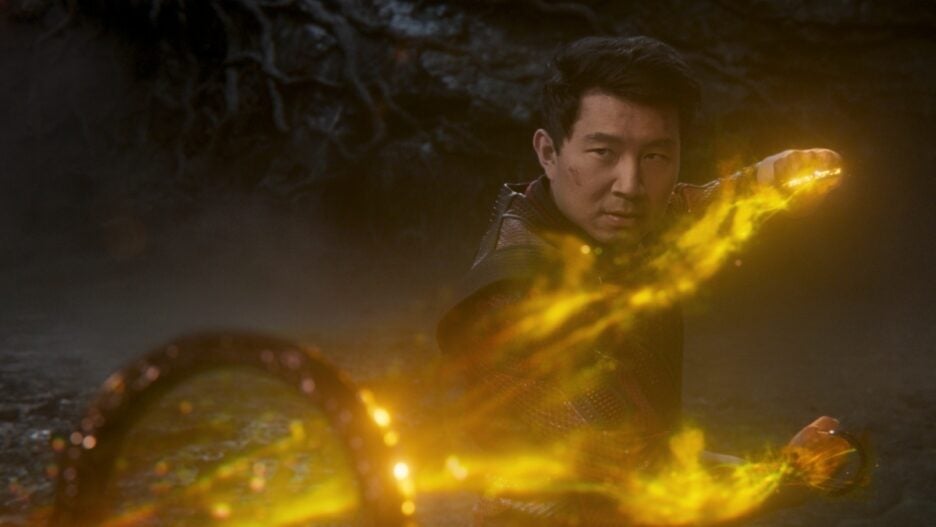 It was known that Marvel Studios’ “Shang-Chi and the Legend of the Ten Rings” would set a new Labor Day weekend record…but not by this much.

After grossing an excellent $29.6 million from 4,300 screens on Friday, industry estimates now have the latest MCU film grossing $70.8 million over the 3-day period — which would match the opening of “F9” earlier this summer — and a stunning $86 million 4-day launch. That would nearly triple the previous record set 14 years ago by Rob Zombie’s “Halloween” with $30.5 million.

Given that a film of this scale has never released on Labor Day weekend before and the chaos of pandemic box office tracking, projections had been conservative at around $45 million for the 4-day period. While the current, wildly high estimates could go down as the weekend progresses, the result will still be one of the strongest launches of the year on par with fellow MCU film “Black Widow.”

And unlike “Black Widow,” “Shang-Chi” is not available as a premium title on Disney+, instead releasing in theaters only for 45 days.With little major studio competition through September, “Shang-Chi” could leg out very well during this theatrically exclusive run, which would be a boost for movie theaters trying to convince Disney to join the trend of studios recommitting to a shorter theatrical exclusive window instead of the day-and-date strategy used during this post-shutdown period.

Disney has also seen success from theatrical exclusivity with 20th Century Studios’ “Free Guy,” which is currently third on the weekend charts with $2.1 million grossed on its fourth Friday and an estimated $11 million 4-day total. That would bring the original comedy’s domestic cume to just under $95 million, putting it on course to become the first film not based on a previously-existing IP to gross $100 million in North America since theaters reopened.