American socialite Lauren, 44, showed off the giant rock on Wednesday afternoon during a shopping trip near the couple’s home in Malibu, California. 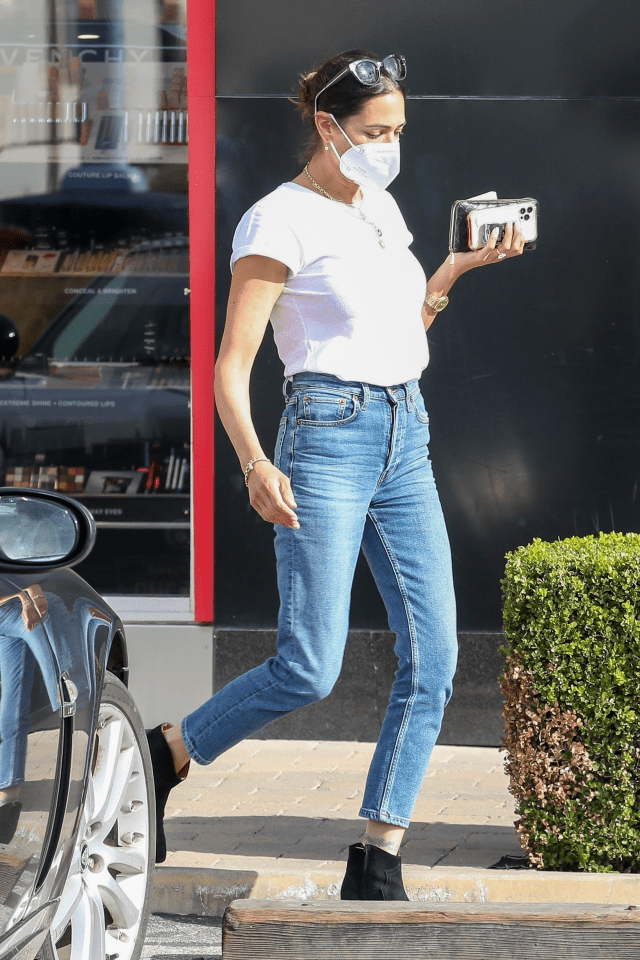 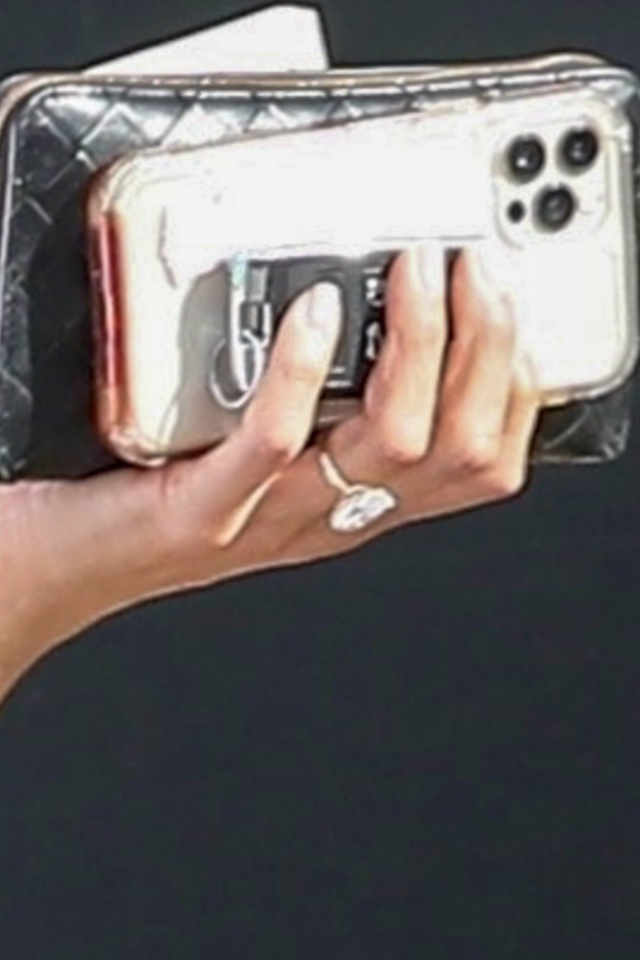 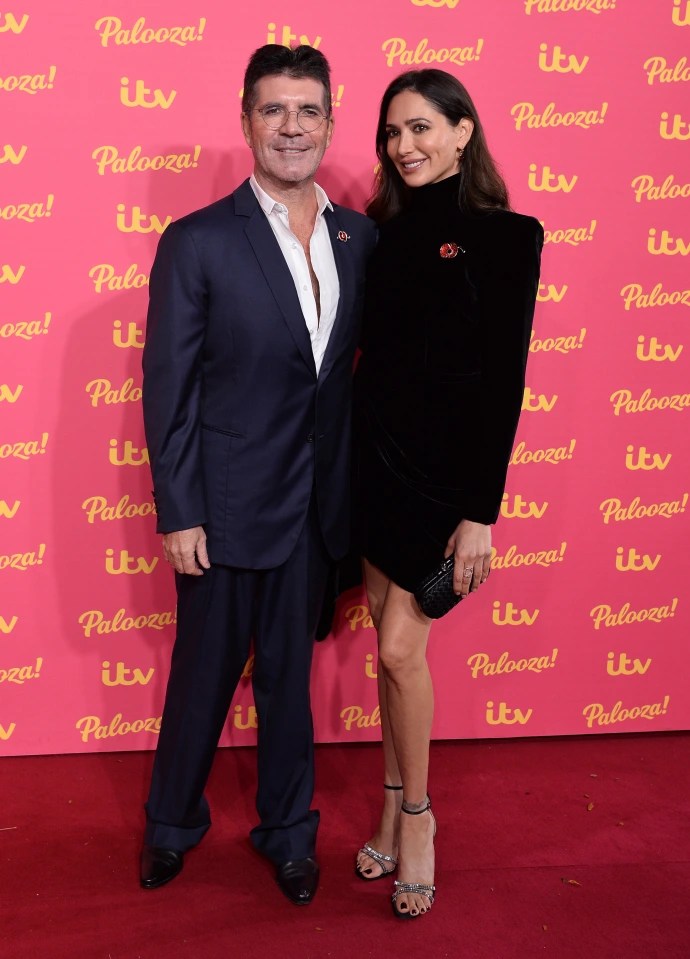 A source said: “Lauren had given some strong hints about the kind of ring she wanted and Simon, not being stupid, took notice.

“He chose the diamond himself, after getting some professional advice, and went down on one knee whilst on the beach.

“Both Lauren and Simon have been bombarded with messages of congratulation — they’re both super-excited.”

Reports that Simon had spent £2.5million were last night dismissed by sources close to him.

The diamond, however, is said to be a high-cut grade, “internally flawless” stone.

Simon, 62 — who would tell contestants who impressed him on the X Factor that they had “made that song your own” — had repeatedly insisted he would never marry and described the institution as boring.

But he proposed to Lauren in Barbados on Christmas Eve. No wedding venue or date has yet been set.

The couple have been together for nine years and have a seven-year-old son, Eric, together. 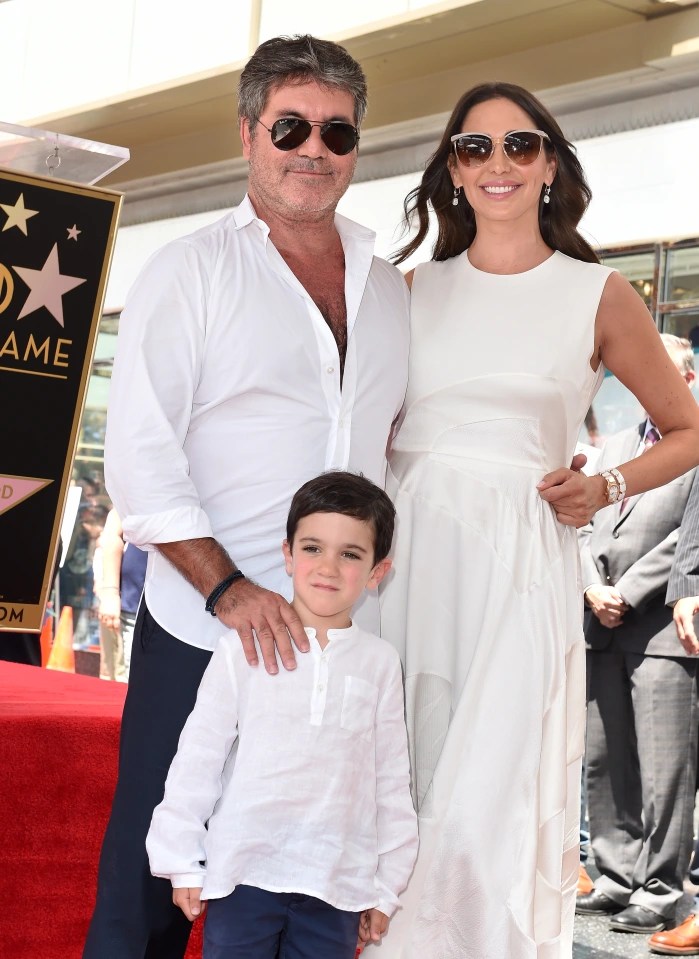