Earlier this week news broke that Disney and Sony Pictures have failed to reach an agreement regarding Spider-Man’s future in the Marvel Cinematic Universe. Disney want a larger share of profits following Spider-Man Far From Home’s box success, but the two sides can’t agree on the percentage. As a result, the future of Tom Holland’s Web Slinger is up in the air. The reaction from fans has been furious, with many tweeting the hashtags #BoycottSony and #BoycottSonySpiderman.

Now over 100,000 fans have signed a petition to keep Spider-Man with Disney and the MCU.

The petition starter wrote: “After the news today that Sony walked away from their deal with Disney, I cannot in good faith stand by while Spider-man and his fans around the world become collateral damage.

“Spider-Man in the MCU has brought some of the best moments in modern cinema history.

“SONY you must let go of this property or renegotiate with Disney to keep all of the fans happy.” 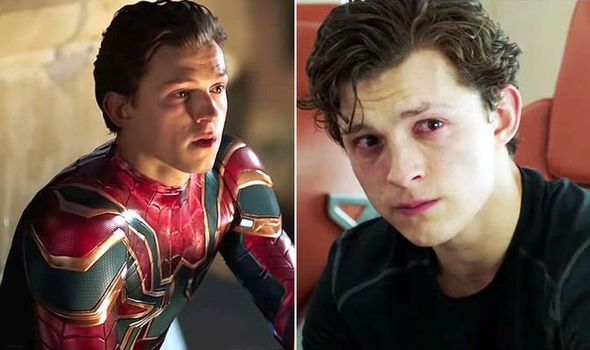 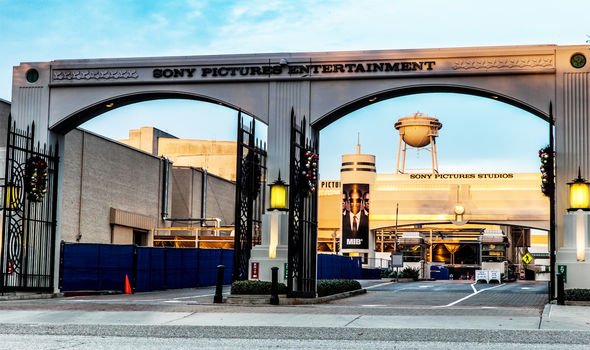 They added: “Please join me in standing against Sony who I’ll be boycotting until this matter is properly resolved.

“Share this petition and let’s make our voices heard!”

While the petition states that Sony walked away, The Hollywood Reporter says that both did.

Their sources claim Disney was seeking at least a 30% stake in upcoming movies, but Sony said no. 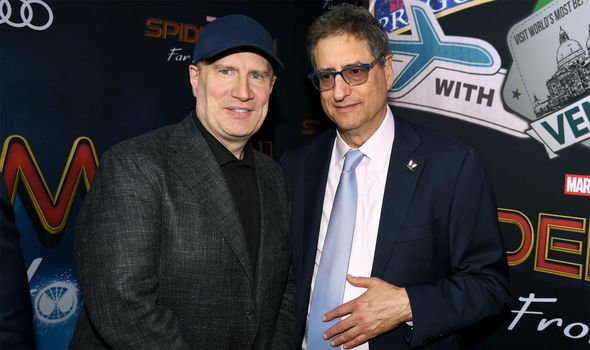 Whatever happens, Spider-Man 3 with Tom Holland is very likely to still go ahead in the next couple of years.

On what could happen after that end credits shock, Marvel boss Kevin Feige teased: “And now people know Peter’s identity. People now think he’s a villain, Mysterio plays one last trick on him and succeeds… [so that] means everything’s different.”

“But it’s exciting that it once again sets us up for a Peter Parker story that has never been done before on film.”