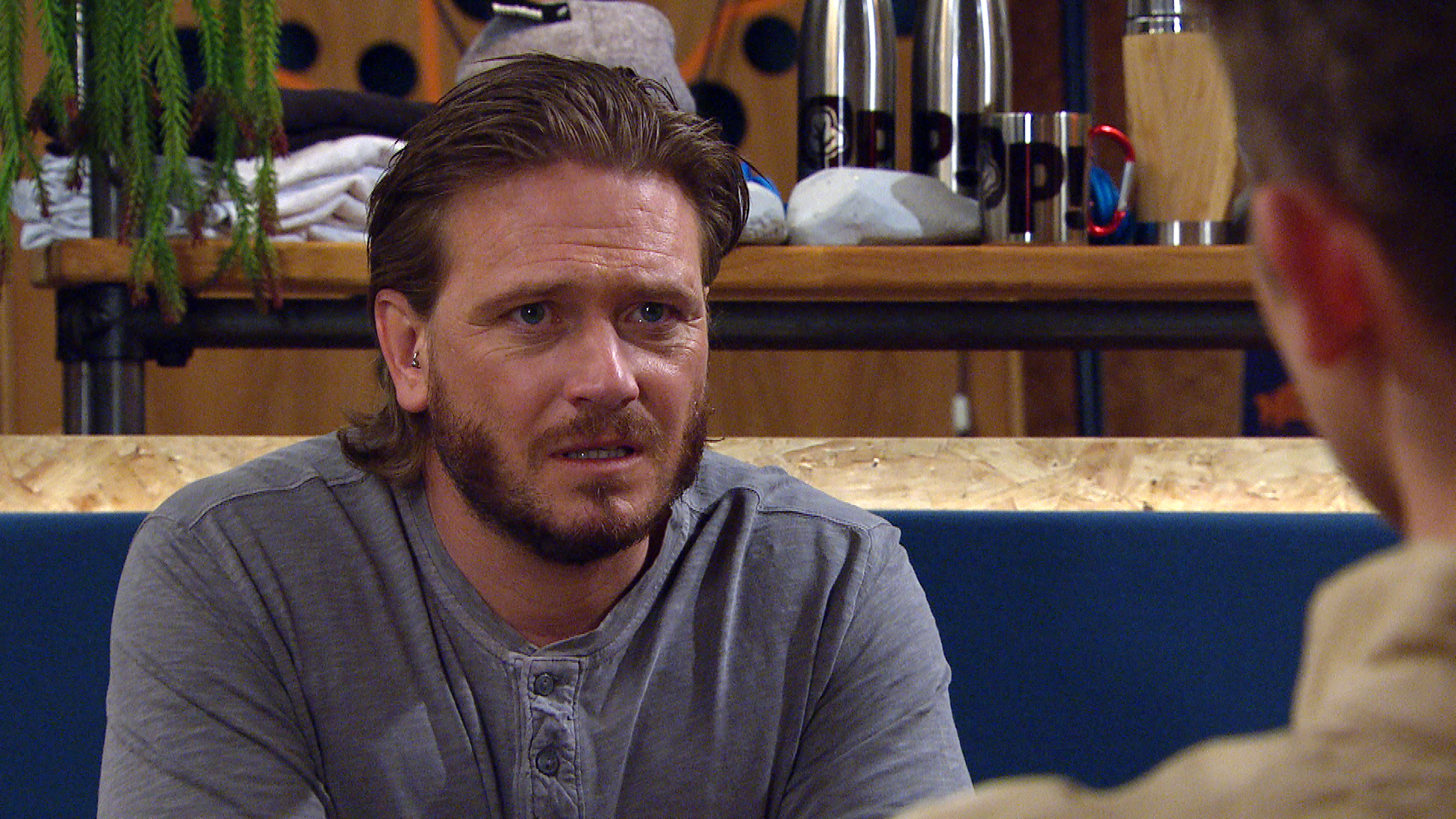 As David continues his recovery after being shot, he’s struggling with flashbacks which sees concern grow for Vic (Isabel Hodgins).

They share another tender moment but, it is of course interrupted by the arrival of Meena.

Later on, David is prescribed strong painkillers to ease the discomfort of his injury, but a jealous and angry Meena is busy planning something.

After telling David to let her control his meds, Meena deliberately triggers his anxiety and makes him relive the events of The Hide siege.

Meena smiles to herself as she replaces David’s extra-strength painkillers with paracetamol, pleased to have him just where she wants him.

Now in case you haven’t seen the film or read the book Misery, it follows novelist Paul Sheldon, who is held hostage by former nurse Annie Wilkes after being involved in a car crash.

Claiming to be Paul’s biggest fan, Annie’s obsession takes a dark, torturous and violent turn…huh, sound like anyone we know?

How far will Meena go with keeping David hostage?